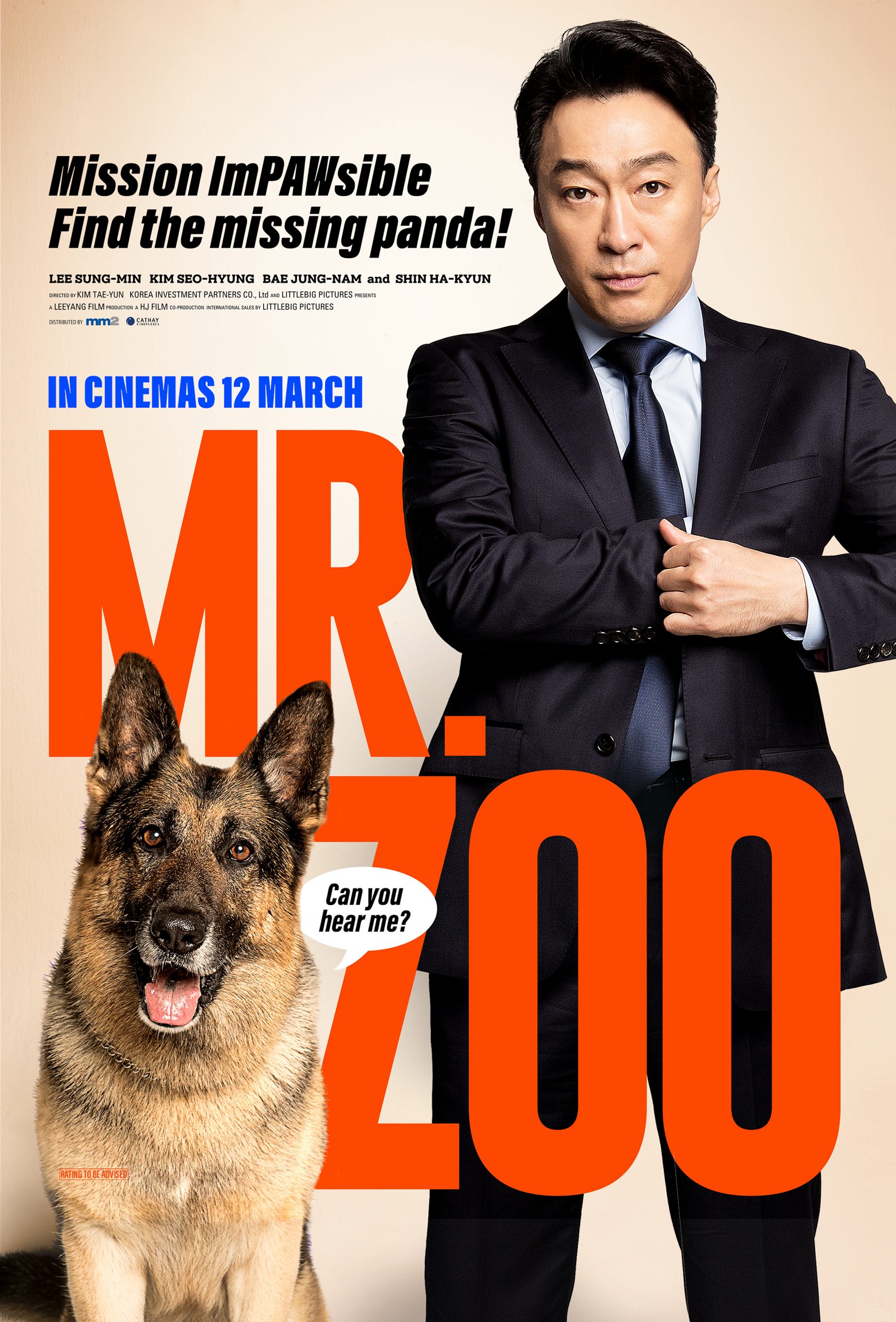 A brand new comedy film ‘Mr. Zoo: The Missing VIP’ is about to make its way into Singapore cinemas this March! While on a mission to protect a VIP (a Chinese panda named Ming Ming), elite National Security agent Tae-ju (Lee Sung-min) acquires an ability to communicate with animals after a freak accident.

Showing a special bonding between man and animals, the heartwarming film brings animal lovers’ fantasy to life with its fun and entertaining plot. Numerous actors and actresses also played a part in dubbing the animal voices, such as Shin Ha-kyun, Yoo In-na, Lee Jung-eun, Lee Sun-Hyun and more. 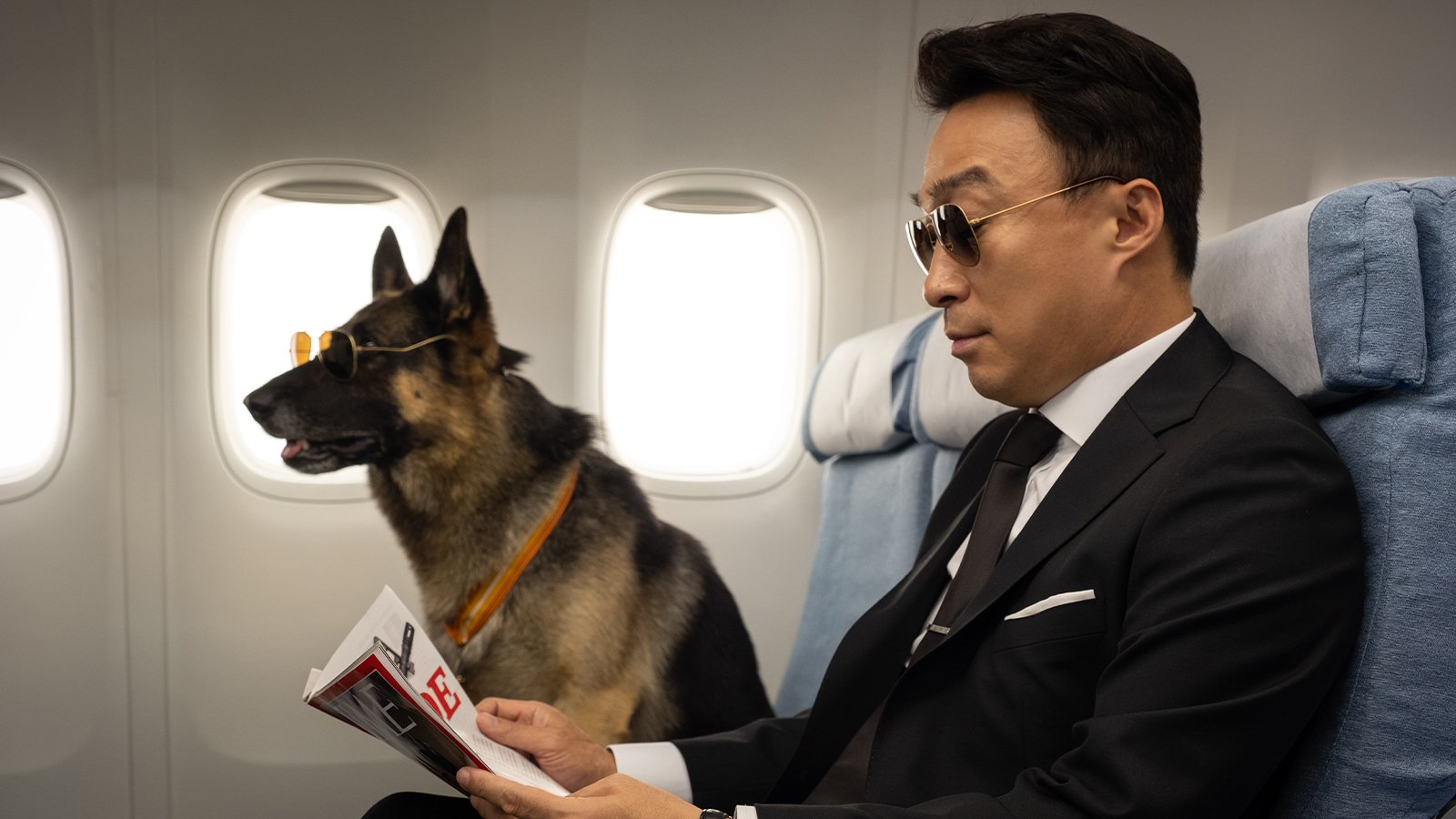 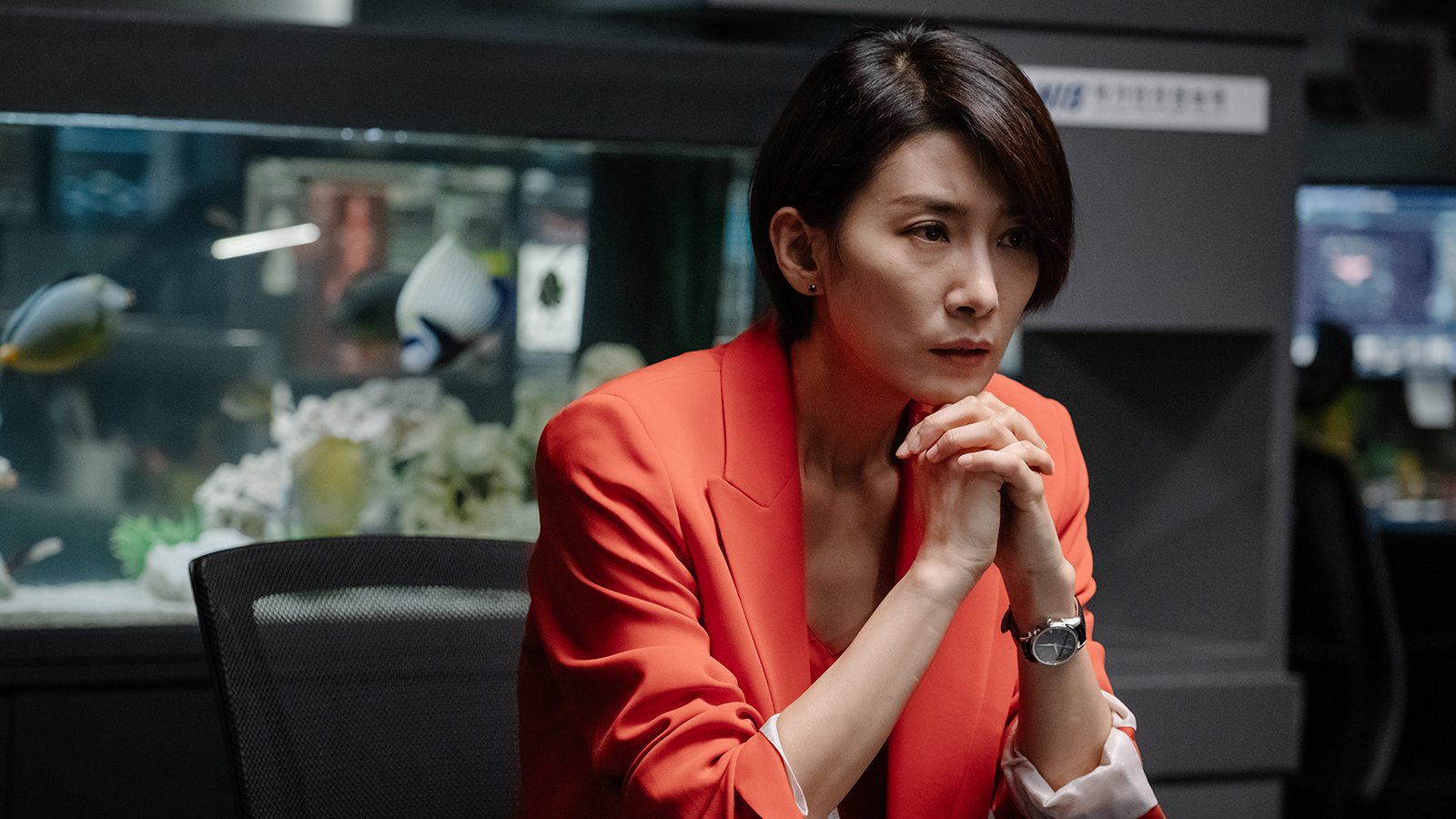 Film Synopsis:
Top National Intelligence Service agent Tae-ju (played by Lee Sungmin) injures his head while on a mission protecting a VIP – a Chinese panda named Ming Ming, from a group of terrorists. As a result of the accident, he suddenly possesses a strange ability to communicate with animals. Tae-ju then realizes that the only witness to the kidnapping may be a retired military dog named Ali (voiceover by Shin Ha-kyun). Although he hates animals, he and Ali soon become unlikely partners to rescue Ming Ming.