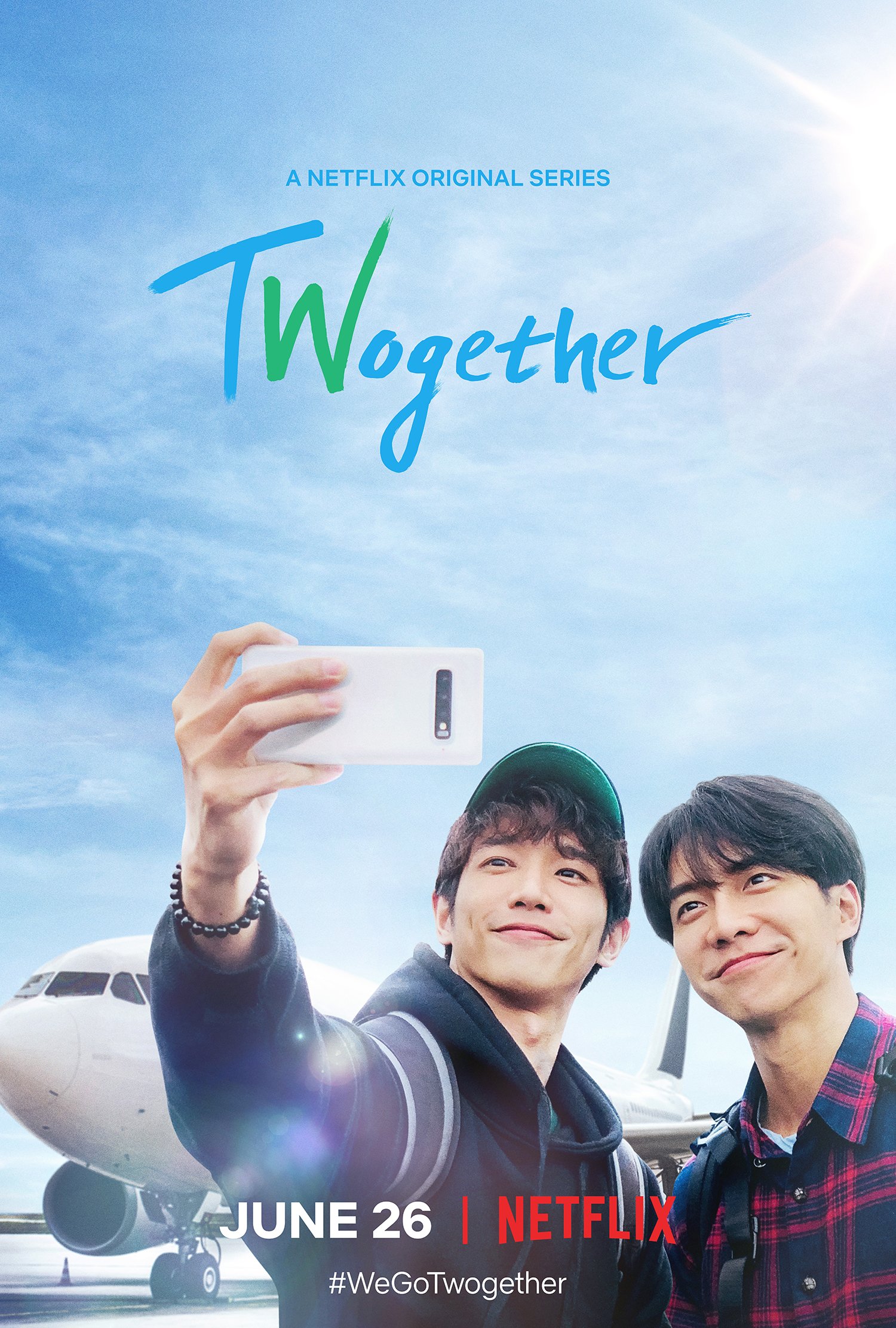 A series of adventures are about to unfold when a variety veteran meets a variety newbie. Set to premiere on June 26, the Netflix Original ‘Twogether‘ will feature the epic adventures of Lee Seung Gi and Jasper Liu as they embark on a journey across Asia and go on one mission after another just to meet their fans.

Fans of the duo can expect to see their bromantic chemistry as the stars overcome their language barrier and attempt exhilarating missions such as paragliding, couples yoga and cliff diving. The healing variety show will also take viewers to a virtual journey around Indonesia’s Yogyakarta, Bali, Thailand’s Bangkok, Chiang Mai, Nepal’s Pokhara, Kathmandu, and Seoul, where the pair had travelled over the course of a month.

The show’s song “Gonna Be All Right” is said to be sung by Lee Seung Gi with Jasper Liu performing the guitar! Check out some sneak peeks of the upcoming variety show: