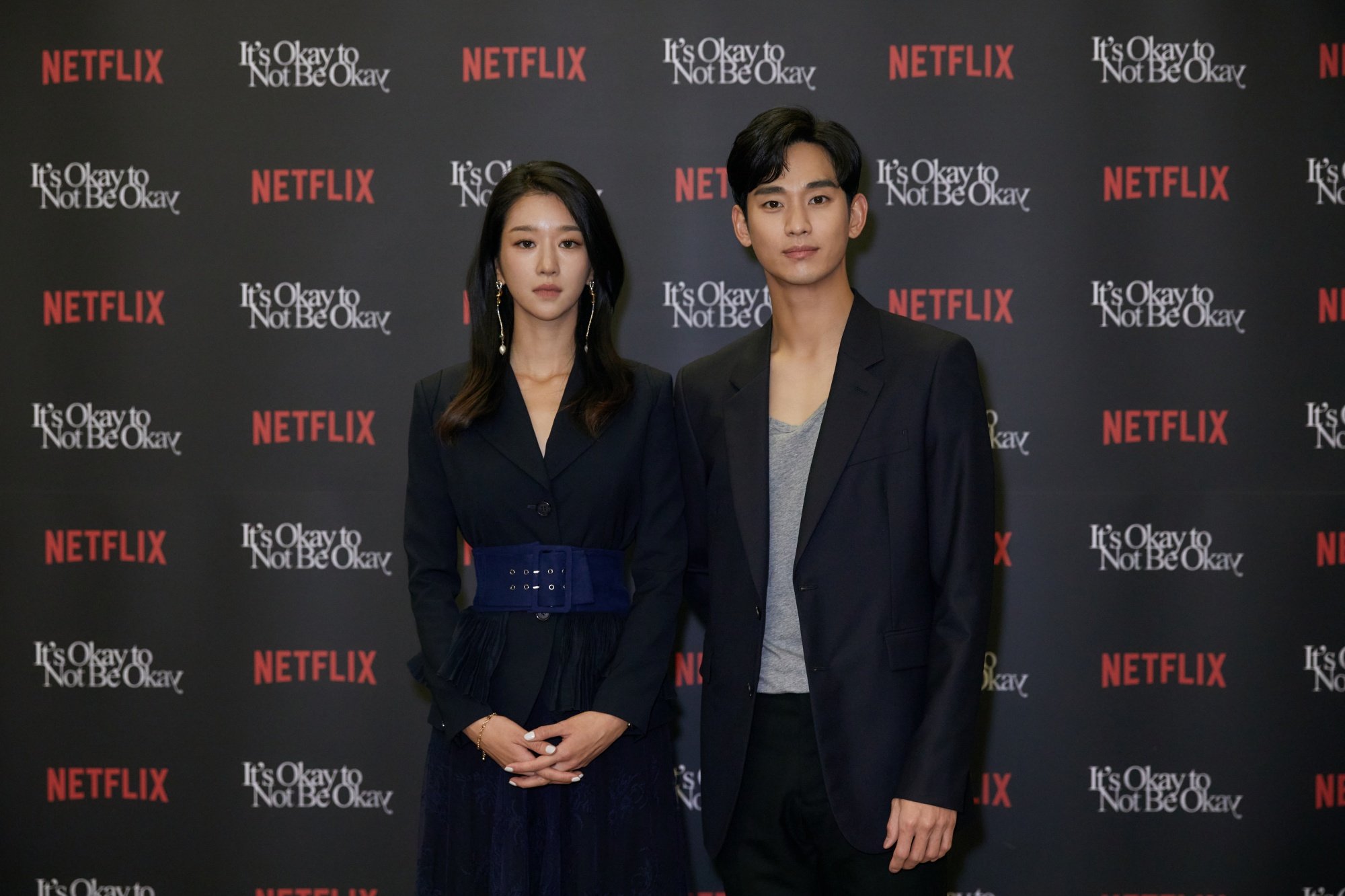 Kim Soo-hyun and Seo Ye-ji will be returning with a 16-episode drama ‘It’s Okay To Not Be Okay‘ this summer, set to premiere on Netflix on 20 June 2020. The long anticipated rom-com marks the end of a 5-year wait for Kim Soo-hyun since his last drama project, and this will also be his first drama after returning from the military.

At the drama’s virtual press conference held recently, the actor revealed, “While I was still in the military, I really felt the thirst to be on screen again and I wanted to return with a project as soon as possible.” He continued, “I’m glad to have met a good production with a brand-new role to challenge myself. As thirsty as I am for acting, I will do my very best to make sure it’s all worth it.”

Kim Soo-hyun plays the character of Moon Gang-tae, a caregiver working at a psychiatric ward. He appears to be stronger than anyone else in front of other people, but when left alone, he’s weaker than anyone else.

On the other hand, Seo Ye-ji plays Go Moon-young, a children’s book writer who suffers from an antisocial personality disorder and lacks the ability to feel any emotion towards others. 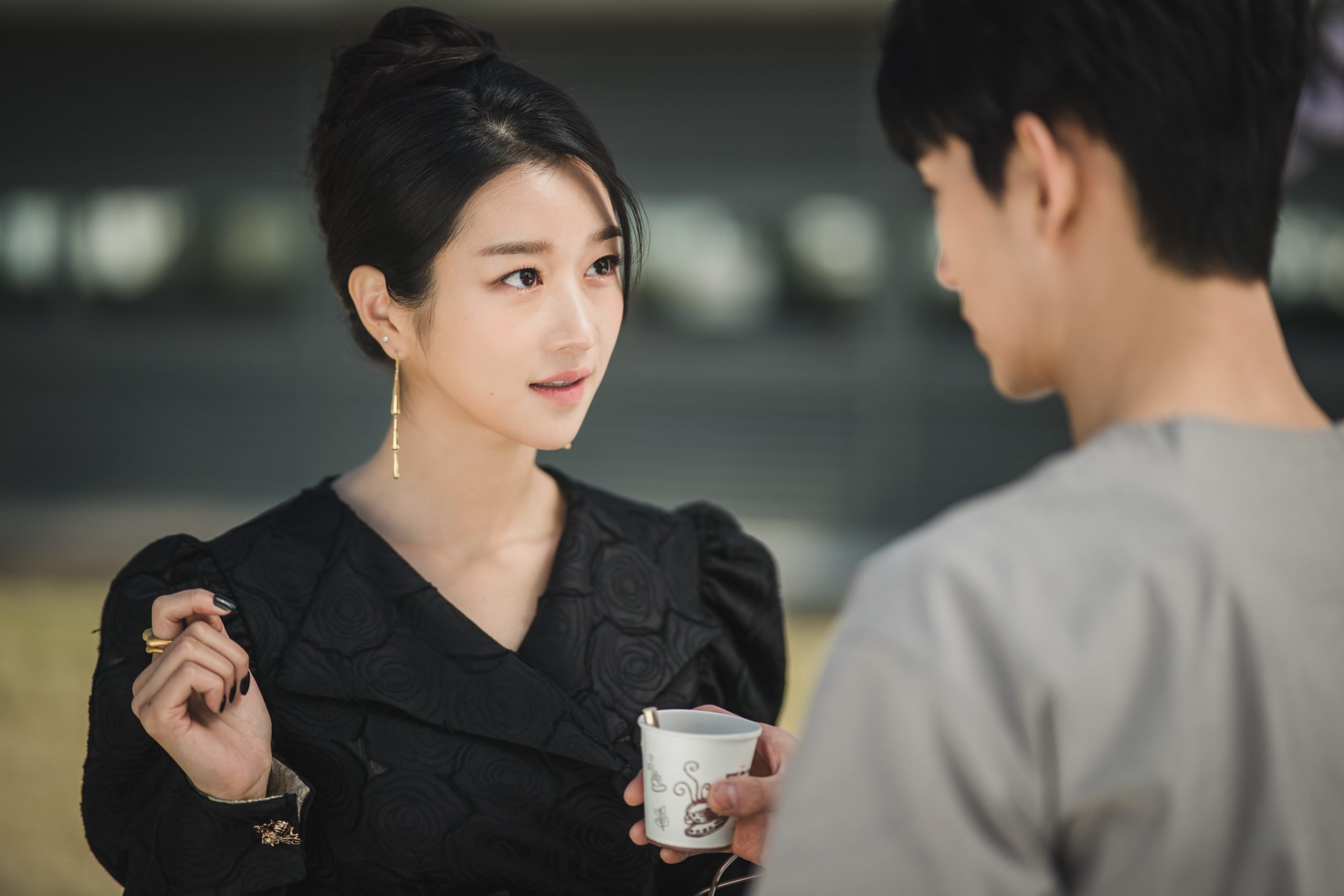 Even though it was their first time working on a project together, both actors had nothing but praises for each other. “From my very first day on set, Soo-hyun has been very considerate of me and I feel like our chemistry started off on a good note,” shared Seo Ye-ji, “I can actually say that he’s probably the best partner I’d worked with from all my dramas.”

After reading the script for the first time, Kim Soo-hyun revealed that he felt a heartache as the drama tells different stories on various characters. Through his character, he hopes to express the hurt that Gang-tae has experienced, and above all, he hopes that viewers will be able to resonate with Gang-tae.

Seo Ye-ji added, “I had a heartache too, it was truly intriguing when I first read the script as I have never seen a character like mine in any other Korean dramas. She (Moon-young) is extremely selfish and knew only of herself. Her sense of obsession is like a sword, where it hurts both herself and the people around her. I felt like she has many stories to tell, so I was really drawn to the character.”

In preparation of her character, the actress shared that she did an extensive research looking into antisocial characters as well as the actual personality disorder Moon-young suffers from. Eventually, she came to a conclusion that Moon-young is extremely unique and has a colour of her own.

“I tried to express a lot of that (antisocial) characteristics with what is seen from the outside, such as the hair, makeup and costume. Some things that my character dons may come off as a little odd, or people would think it’s difficult to understand why she wears things like that, but it’s not so much about being fashionable. Rather, she is someone who’s extremely well expressive through what she wears. It’s not something she dresses to show off, it is something she puts on to defend herself.”

Joining the two actors will be Oh Jung-se, who plays Sang-tae, a key character in this drama – the older brother of Gang-tae suffering from an autism spectrum disorder.

Kim Soo-hyun shares, “Gang-tae is like a hyung (older brother) to Sang-tae because he has to (act like one). He has to give in and swallow his pride. But when he meets Moon-young, he lets his guard down and becomes a child in front of her. Meeting Moon-young is like a transitional point in Gang-tae’s life.”

Both actors ended off the virtual press conference by hoping that viewers will be able to relate to the stories and experience different emotions with them throughout the drama, such as being healed, consoled, and feel happiness along the way. 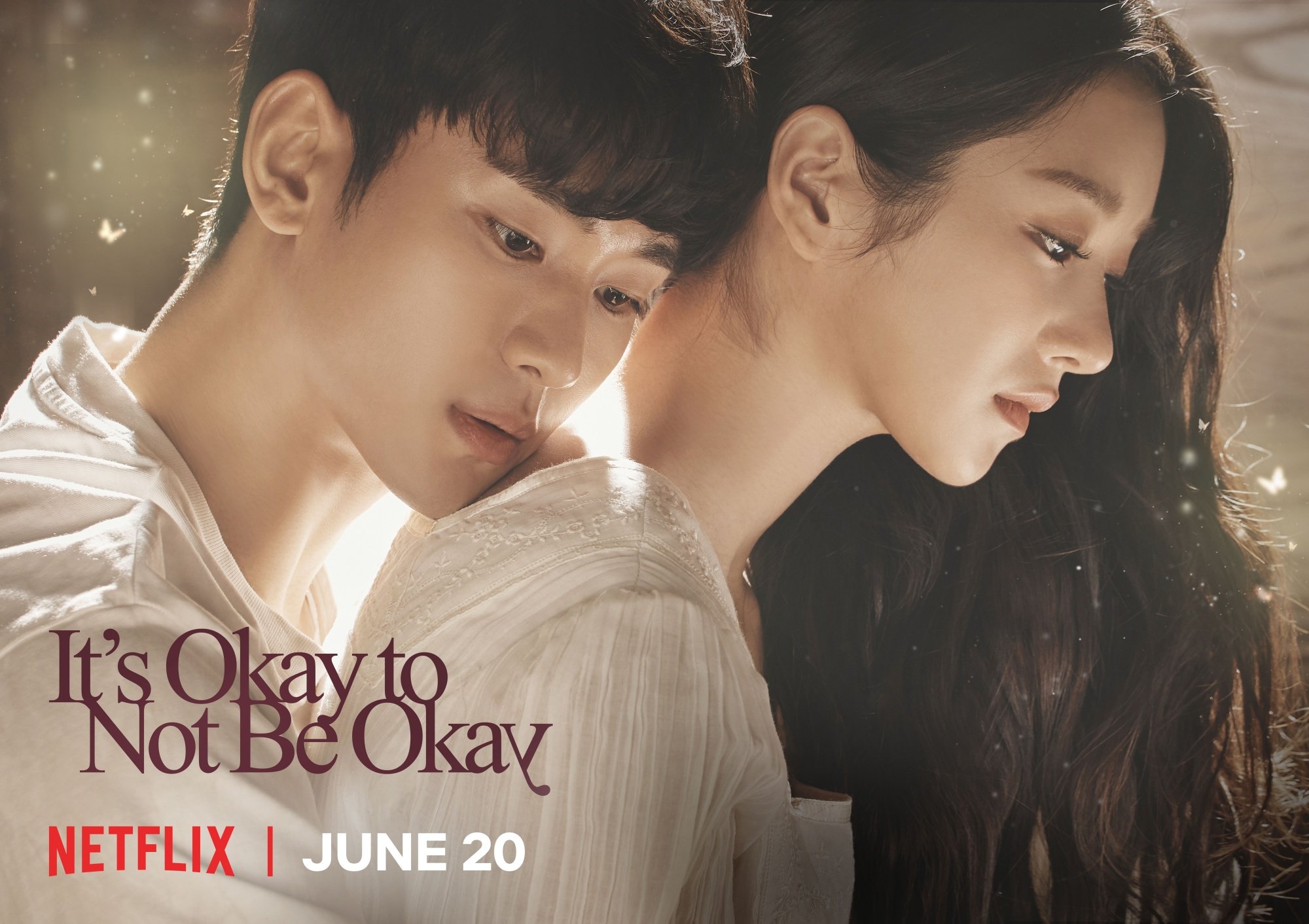 ‘It’s Okay To Not Be Okay‘ will premiere on Netflix every Saturday and Sunday at 9:30 pm (SGT) from 20 June 2020. Read the full drama synopsis below and check out the official trailer:

Synopsis: Moon Gang-tae (Kim Soo-hyun) works as a caregiver in a psychiatric ward. Gang-tae is blessed with everything including a great body, smarts, ability to sympathize with others, patience, ability to react quickly, and more. He kindly takes care of his brother, Sang-tae (Oh Jung-se), who is eight years older than him and on the autism spectrum. Fate leads Gang-tae to meet a special woman. The woman, Ko Mun-yeong (Seo Ye-ji), is a popular author of children’s books, but she is extremely selfish, arrogant, and rude. It’s Okay to Not Be Okay features an unusual romance between two people who end up healing each other’s emotional and psychological wounds.

Special thanks to Netflix for the invitation to the virtual press conference of ‘It’s Okay To Not Be Okay’!