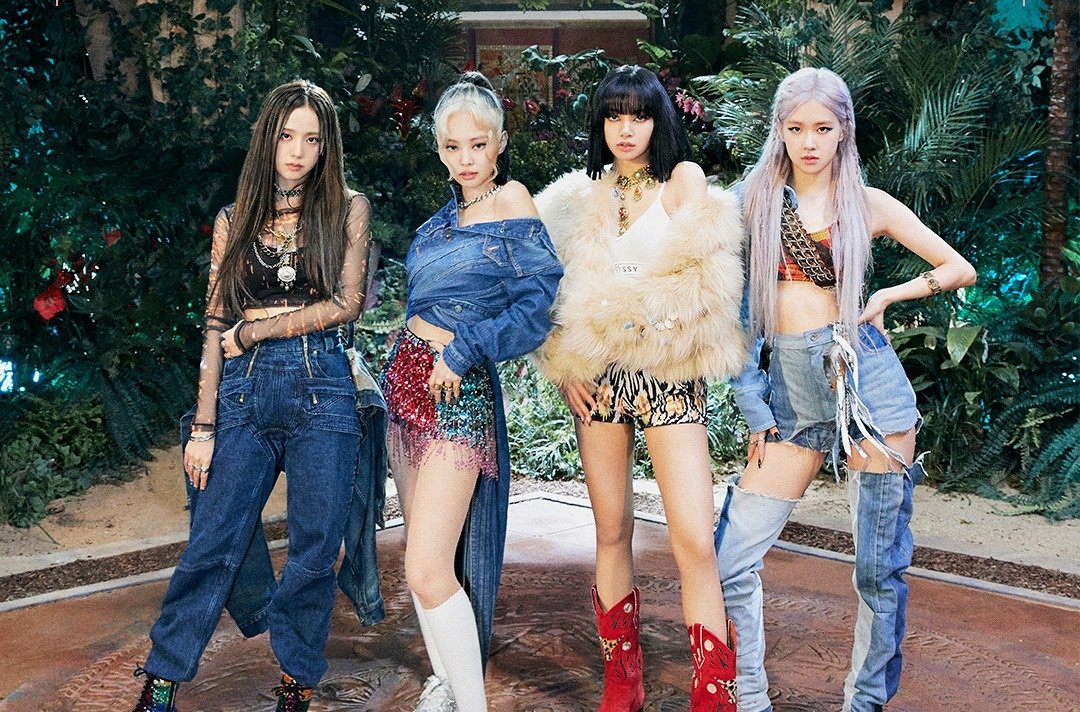 Taking the world by storm with their latest comeback single How You Like That, BLACKPINK has simultaneously launched their official Twitter account (@BLACKPINK) on the same day as their release (26 June), garnering over 250K Retweets with 700K Likes for their first Tweet in just 3 days.

To celebrate their comeback, the K-pop girl group will be holding a #BLACKPINK LIVE Comeback Party on Twitter Blueroom, inviting fans to tweet their questions with the hashtag #Ask_BLACKPINK. During the Q&A session on 30 June, 12pm (KST), they will then answer questions live via their official Twitter account. 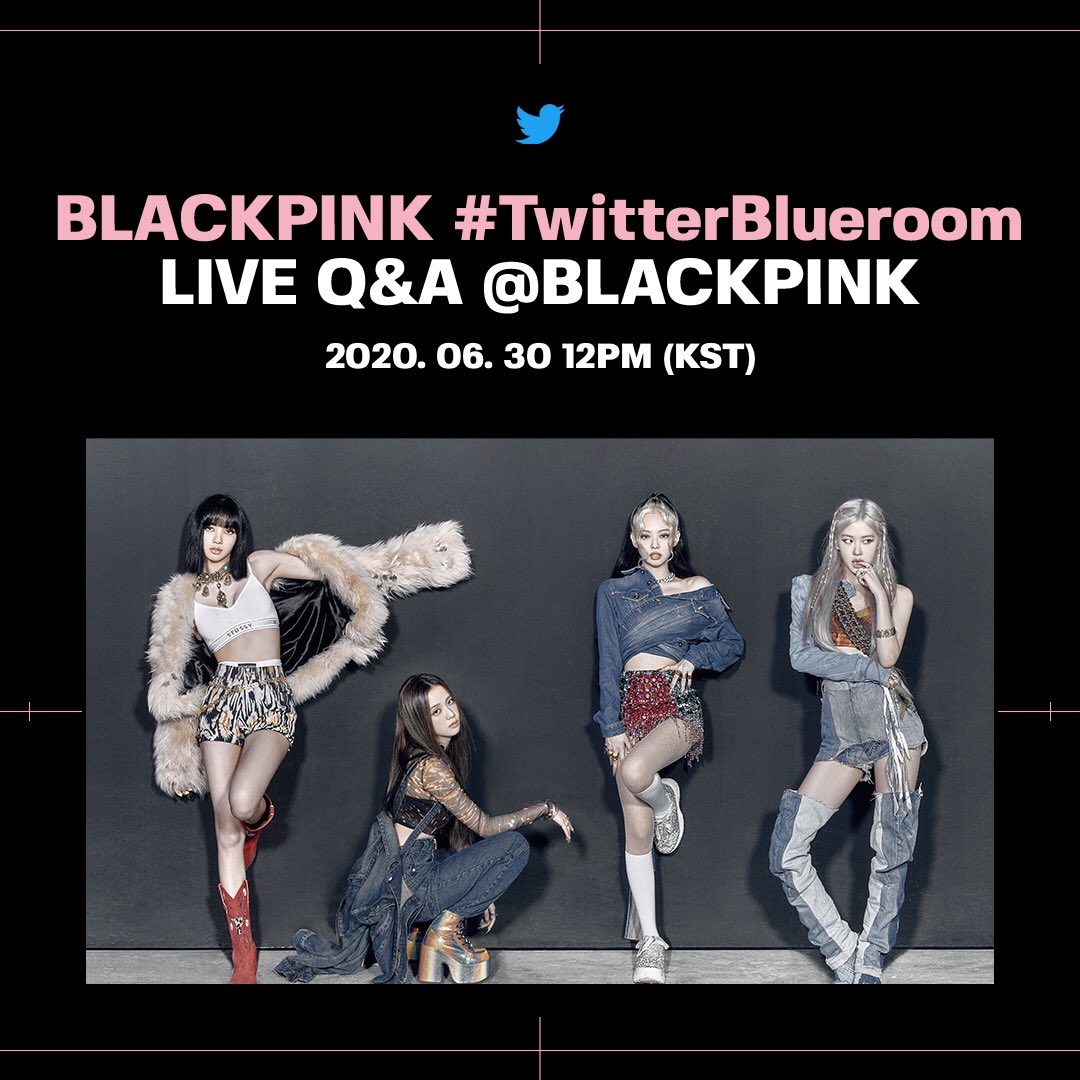 On top of that, Twitter users will be able to unlock special BLACKPINK emojis drawn by the members themselves, which will appear when the official hashtags are used from 26 June to 31 August (KST).

Check out the official hashtags to unlock the special emojis:

If you’ve not watch BLACKPINK’s latest MV ‘How You Like That’, catch it here: