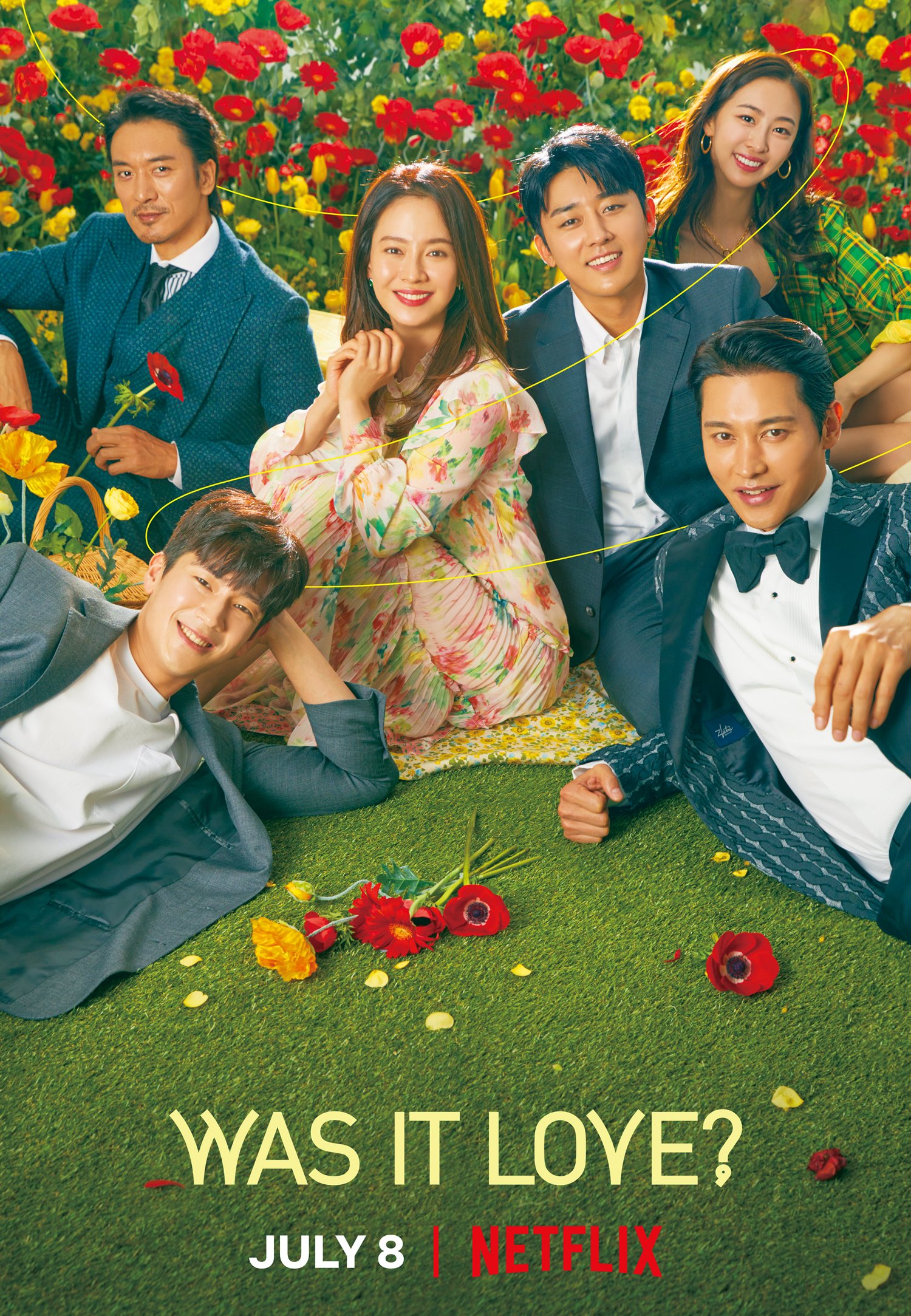 Song Ji-hyo is gearing up for the release of her new drama ‘Was It Love?‘, which has confirmed its premiere date on Netflix this July 8, 2020.

Playing the character Noh Ae-jeong, a movie producer and single mom of 14 years, her life is turned upside down when she encounters four men at the same time. For the past 14 years, she has only focused on her career and single-handedly raised her child. As the four men appear in her life, her daughter Noh Ha-nee (Um Chae-young) is determined to figure out which one of them may be her biological father.

The key characters aside from Song Ji-hyo in the drama are Son Ho-jun, Song Jong-ho, Koo Ja-sung and Kim Min-Jun with the respective roles:

Be sure to check out the official trailer and stay tuned to the drama’s premiere on 8 July!

[UPCOMING EVENT] Kim So Hyun To Meet Singapore Fans at 'Bring It On, Ghost' Drama Promotions

2018 K-Dramas That Trended and Topped Google Search in Singapore