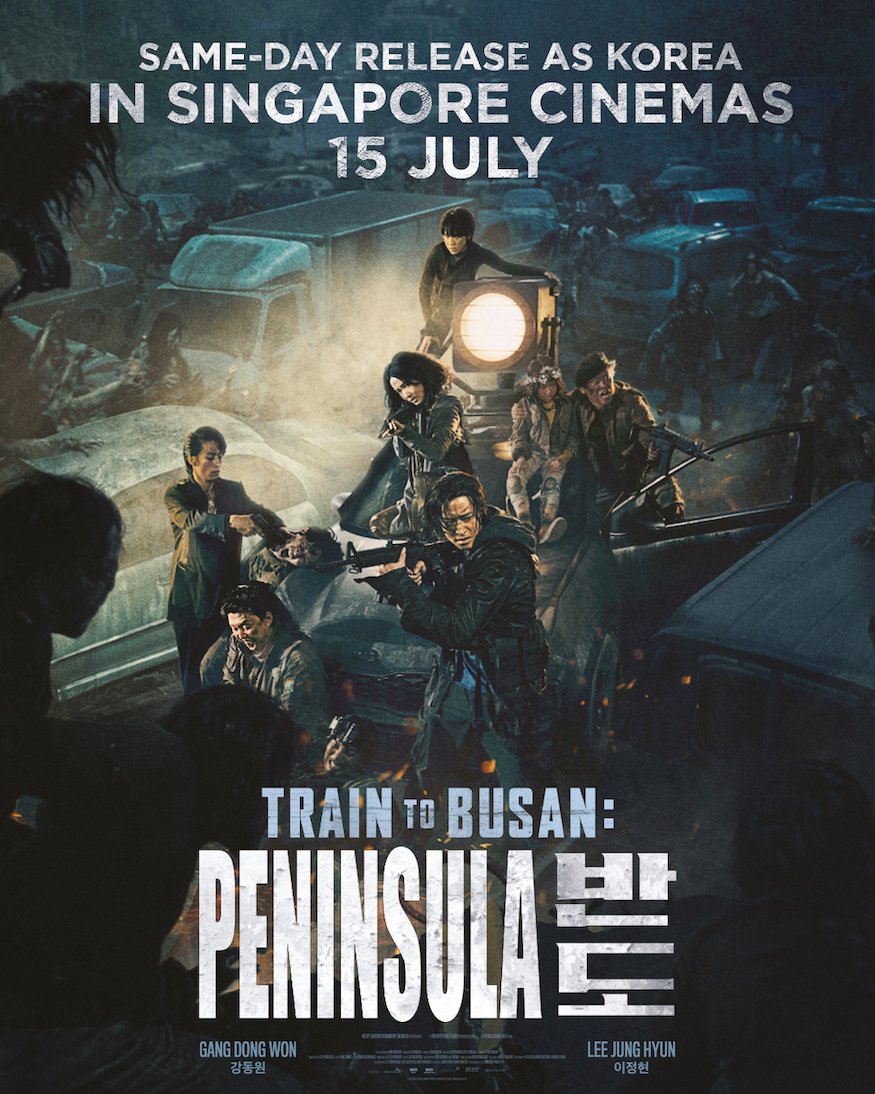 Train to Busan: Peninsula will be making its way to the big screens in Singapore on 15 July, the same day as South Korea’s release. After a 3-month closure, cinemas in Singapore will finally reopen during this Phase 2 period and the film will mark the first blockbuster to return to Golden Village. 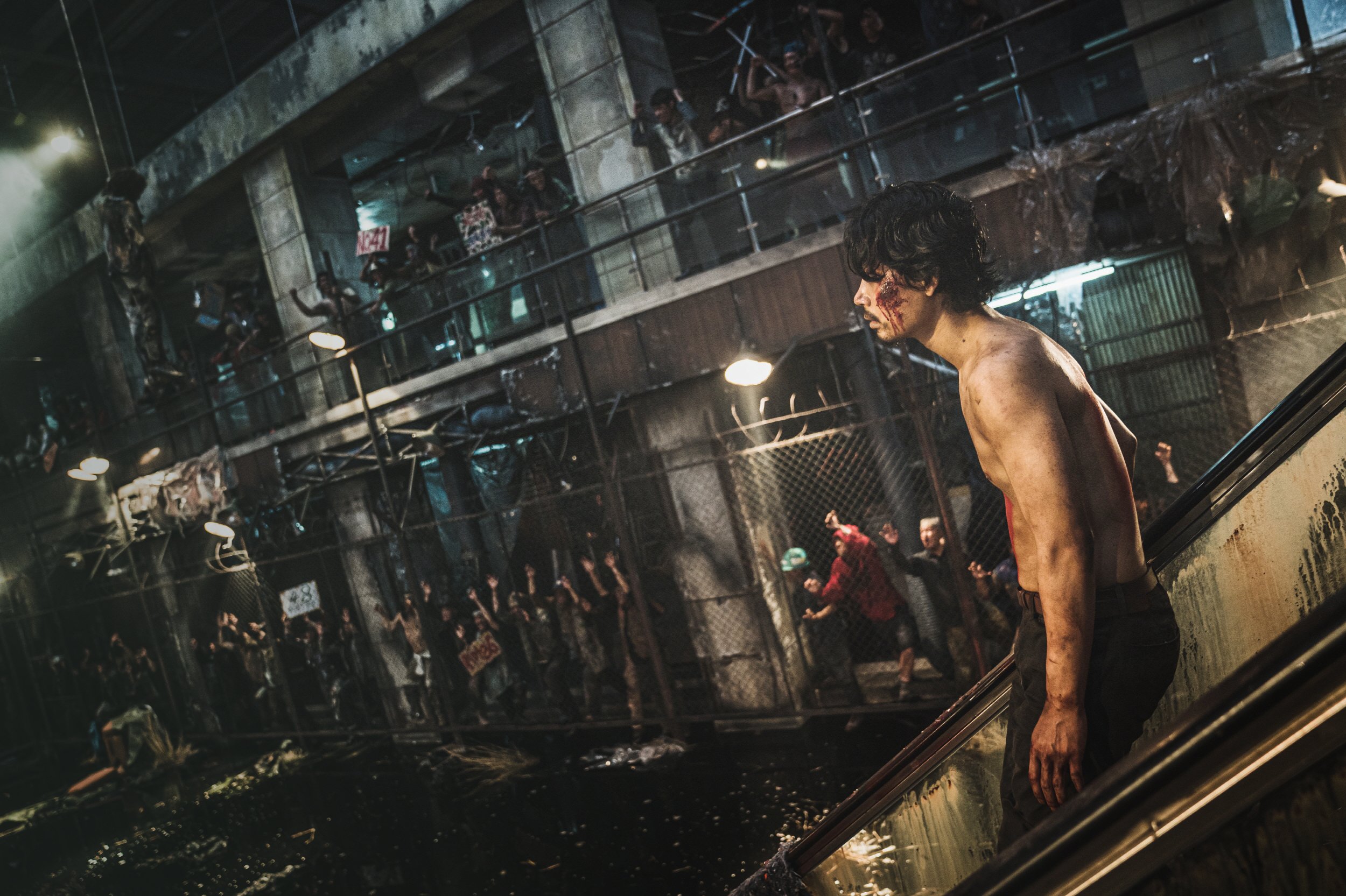 The zombie blockbuster is directed by Director Yeon Sang-ho, who has worked on two other zombie films, Seoul Station (2016) and Train to Busan (2016), of which the latter achieved an impressive record as the highest-grossing Korean movie in Singapore to date.

The final instalment of his zombie trilogy, Train to Busan: Peninsula spent over 1 year in pre-production, whose story is set 4 years after the events in Train to Busan, where the entire country is overrun with zombie hordes. 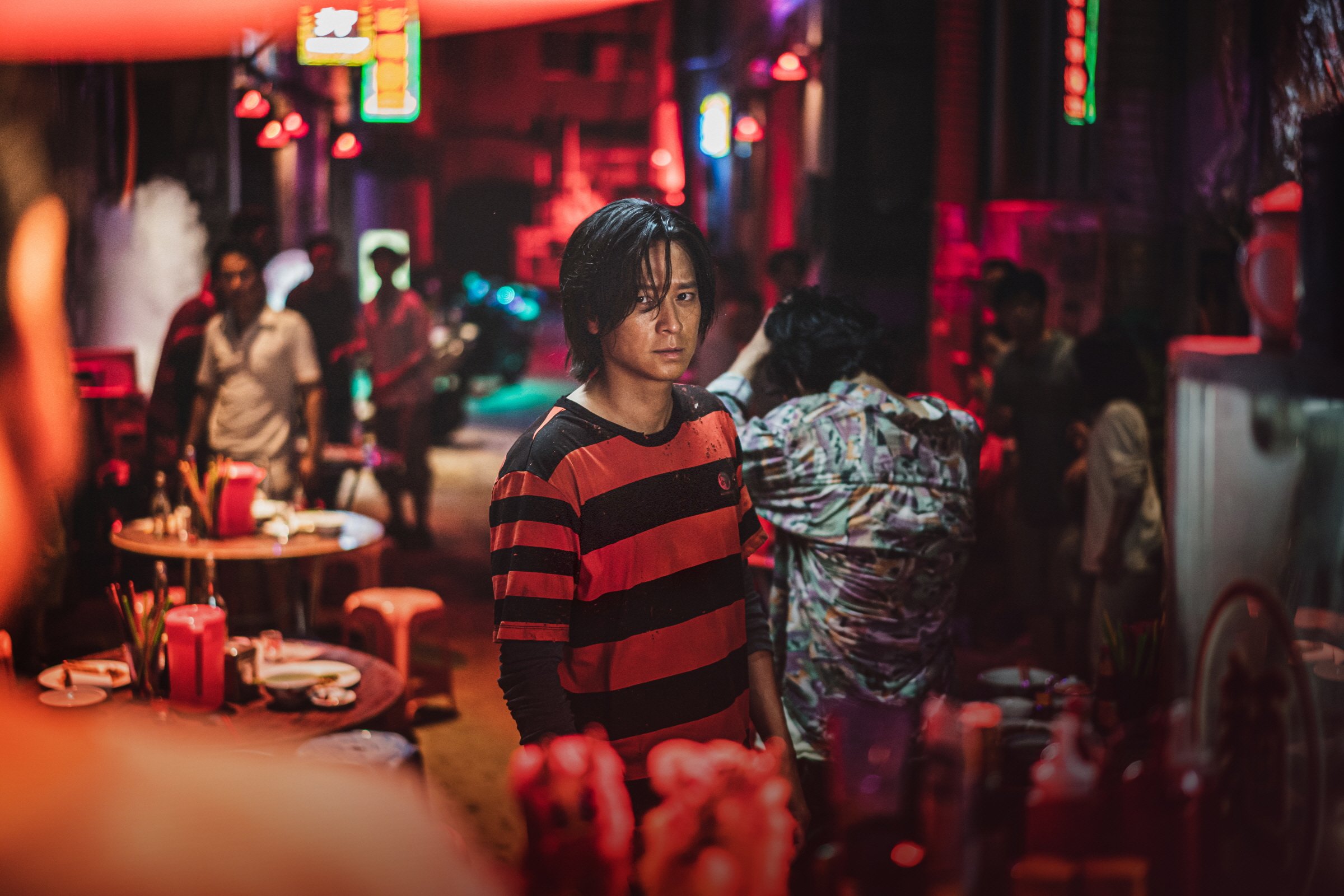 Starring Gang Dong-won and Lee Jung-hyun, the film presents a new adventure with fresh experiences on top of its massive scale and action. Train to Busan: Peninsula takes place in a variety of backdrops, including an open port, a stronghold, downtown Seoul and others. The unprecedented 20-minute long car chase action in the film is also expected to become one of the most talked about aspects of this upcoming blockbuster.

Film Synopsis:
When the zombie outbreak swept the entire nation, Jung-seok (Gang Dong-won) barely escaped South Korea alive. While living a life of despair in Hong Kong, he receives an enticing offer to return to the quarantined peninsula.

His mission is to retrieve an abandoned truck in the middle of Seoul within a time limit and escape the peninsula silently. But his operation goes haywire when a mysterious militia known as Unit 631 ambushes Jung-seok’s small team, as well as even more vicious hordes of zombies. In his most desperate moment, Min-jung’s (Lee Jung-hyun) family saves him and he plans one last chance to escape the peninsula once and for all.

GIVEAWAY: WIN Tickets To ‘THE BATTLESHIP ISLAND’ Gala Premiere (Song Joong Ki And The Cast Will Be There!)