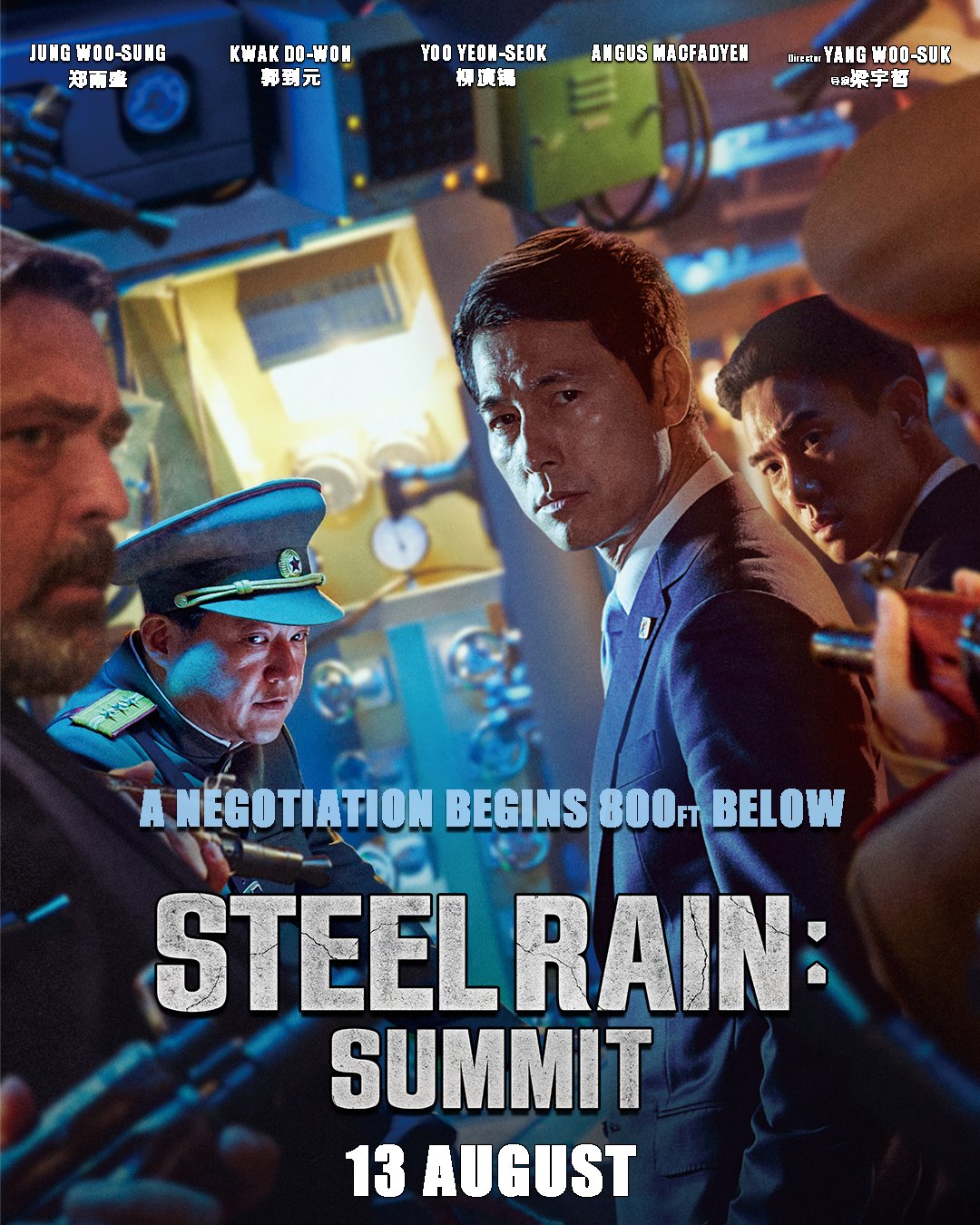 Steel Rain: Summit is set to make its premiere in Singapore cinemas on 6 August 2020. Unlike the usual sequels that follow the story of the prequel, Steel Rain: Summit will not continue its story from the 2017 Steel Rain film. Instead, this film will share an extended view of the issues of the prequel that the Korean Peninsula is headed towards a peace regime, but faced with a political upheaval in North Korea that could mean a threat of war.

Starring Jung Woo-sung, Kwak Do-won, Yoo Yeon-seok and Angus Macfadyen, Steel Rain: Summit is a steppingstone to the ultimate hope of establishing peace on the Korean Peninsula. The four actors’ steel-strong chemistry will shine through the confrontation, reconciliation, conflict, and arguments while remaining stuck inside a nuclear submarine that could explode at any time. 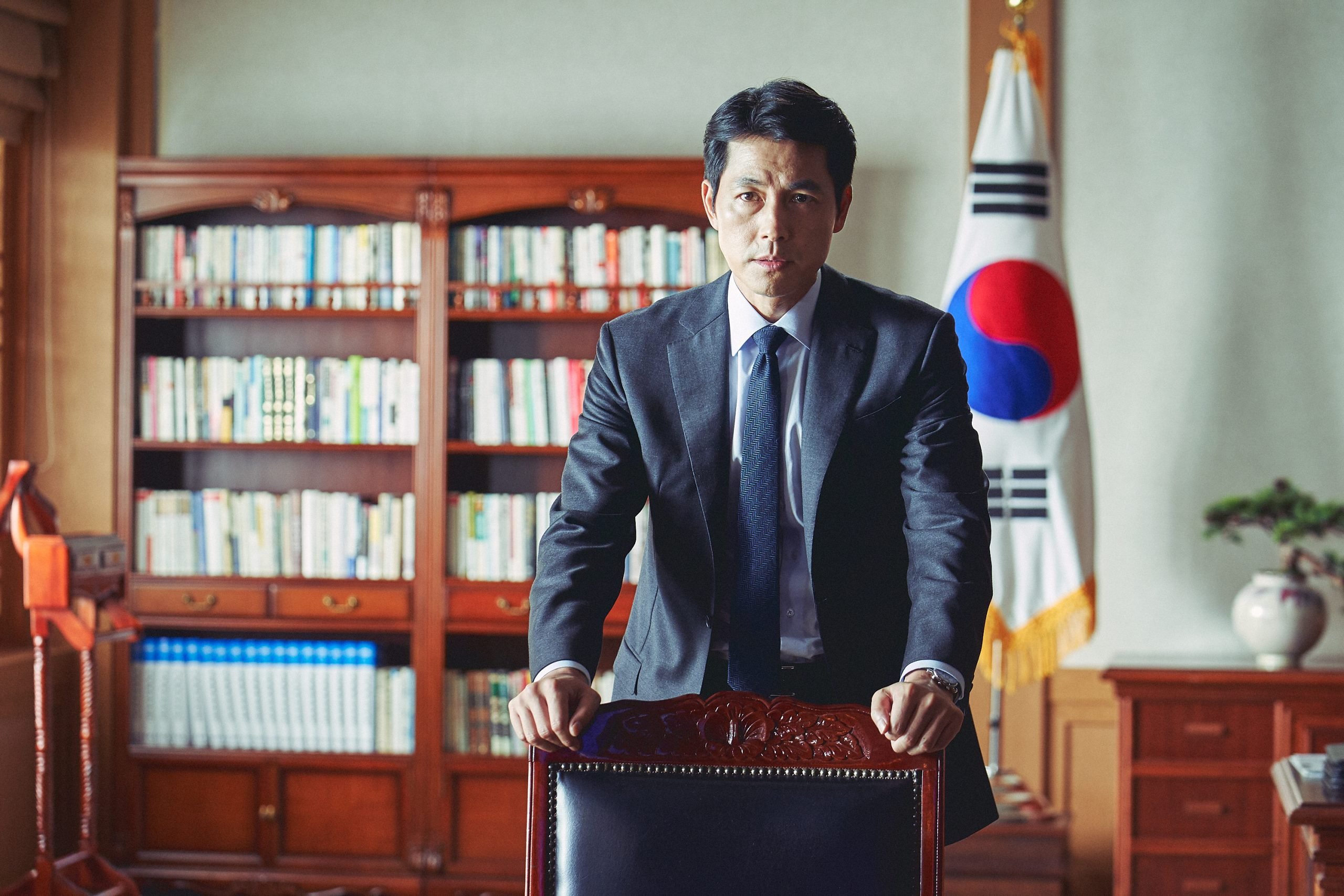 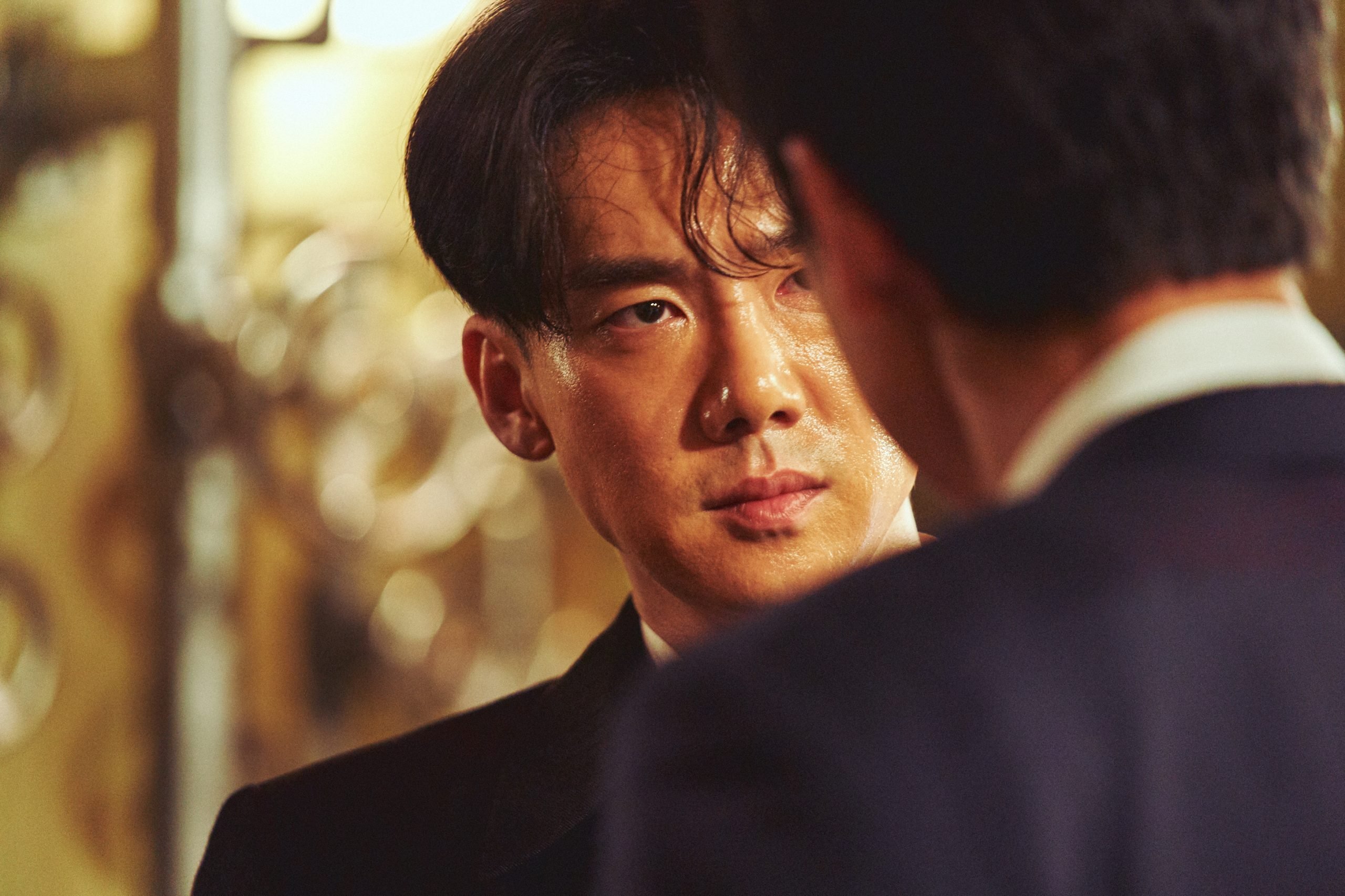