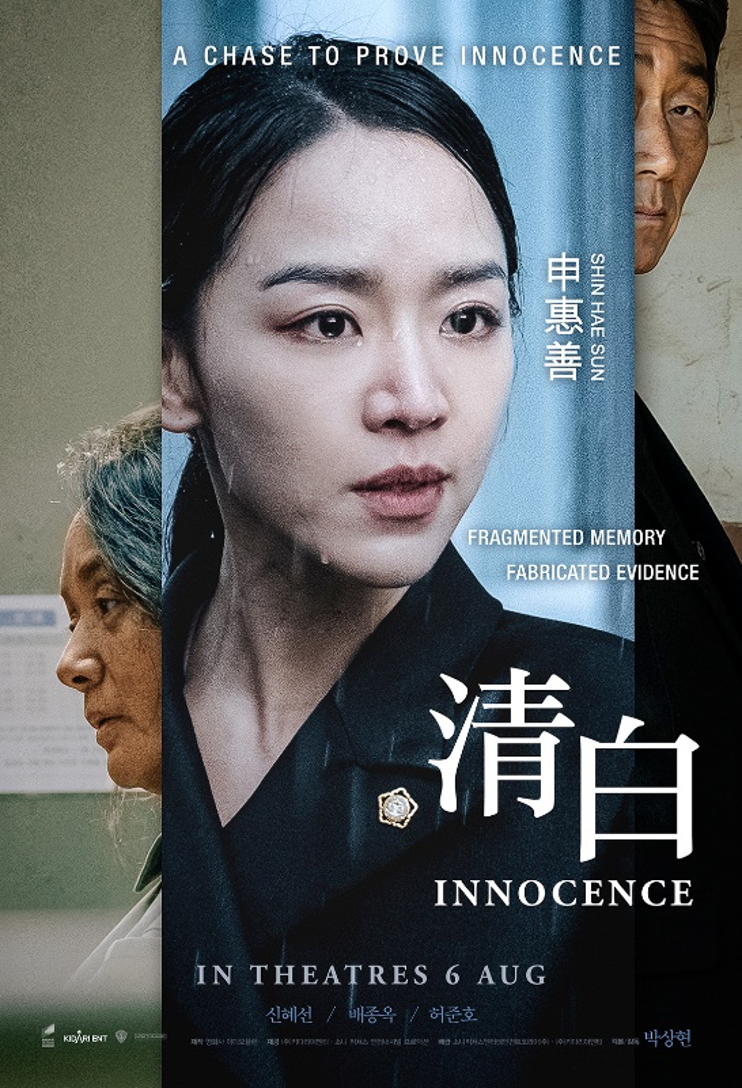 Inspired by a real life incident, Innocence is a crime thriller where a defence attorney (Shin Hae-sun) fights to prove her demented mother’s innocence after being accused for alleged murder. Innocence has received rave responses from the audience albeit opening in Korea last month during the midst of the pandemic, performing marvellously by topping the Korean box office for 2 consecutive weekends.

Joined by veterans Bae Jong-ok and Huh Joon-ho, who have made a name for themselves in the entertainment industry since the 1980s, the trio will showcase their incredible poise and strong knack for acting in this film. 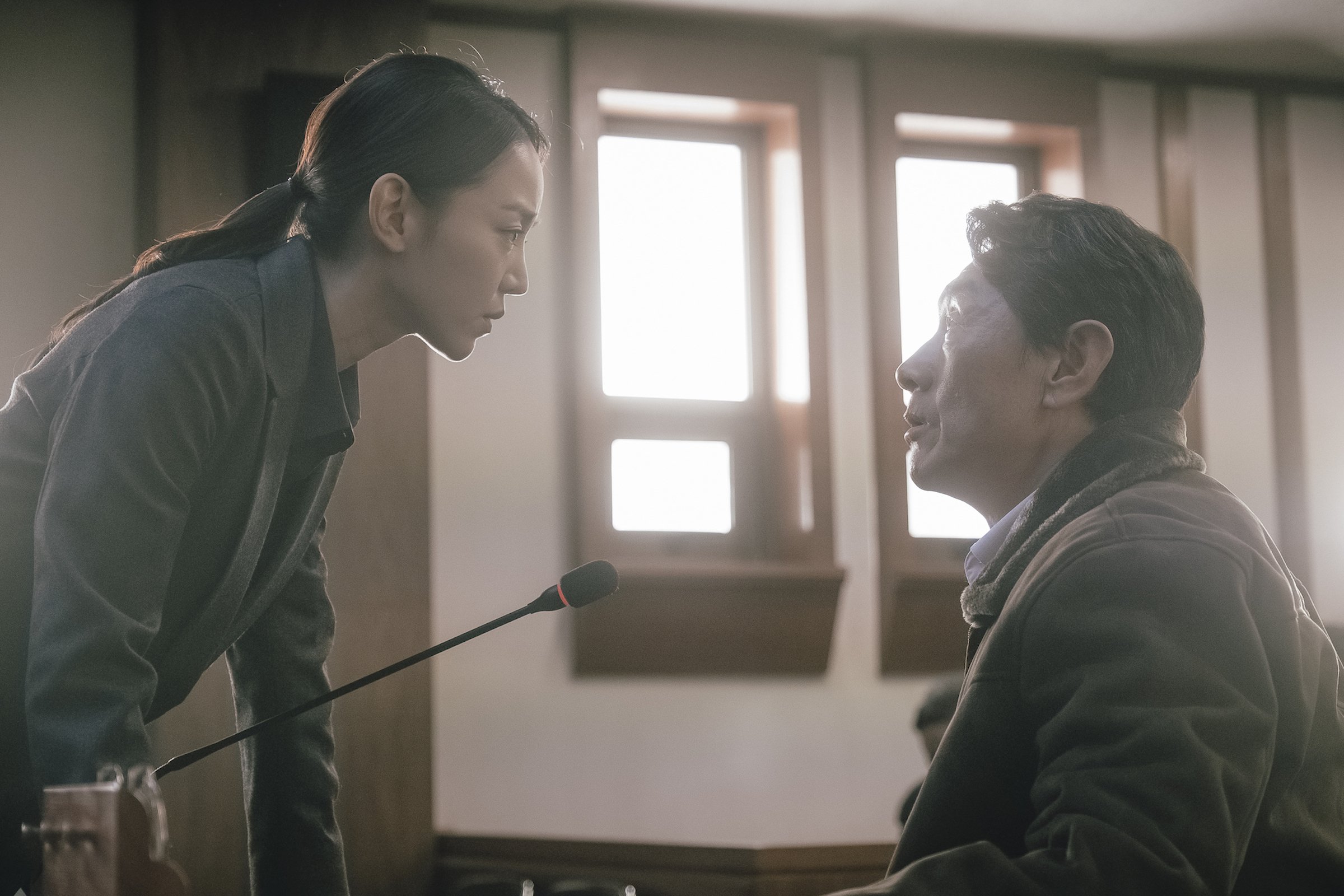 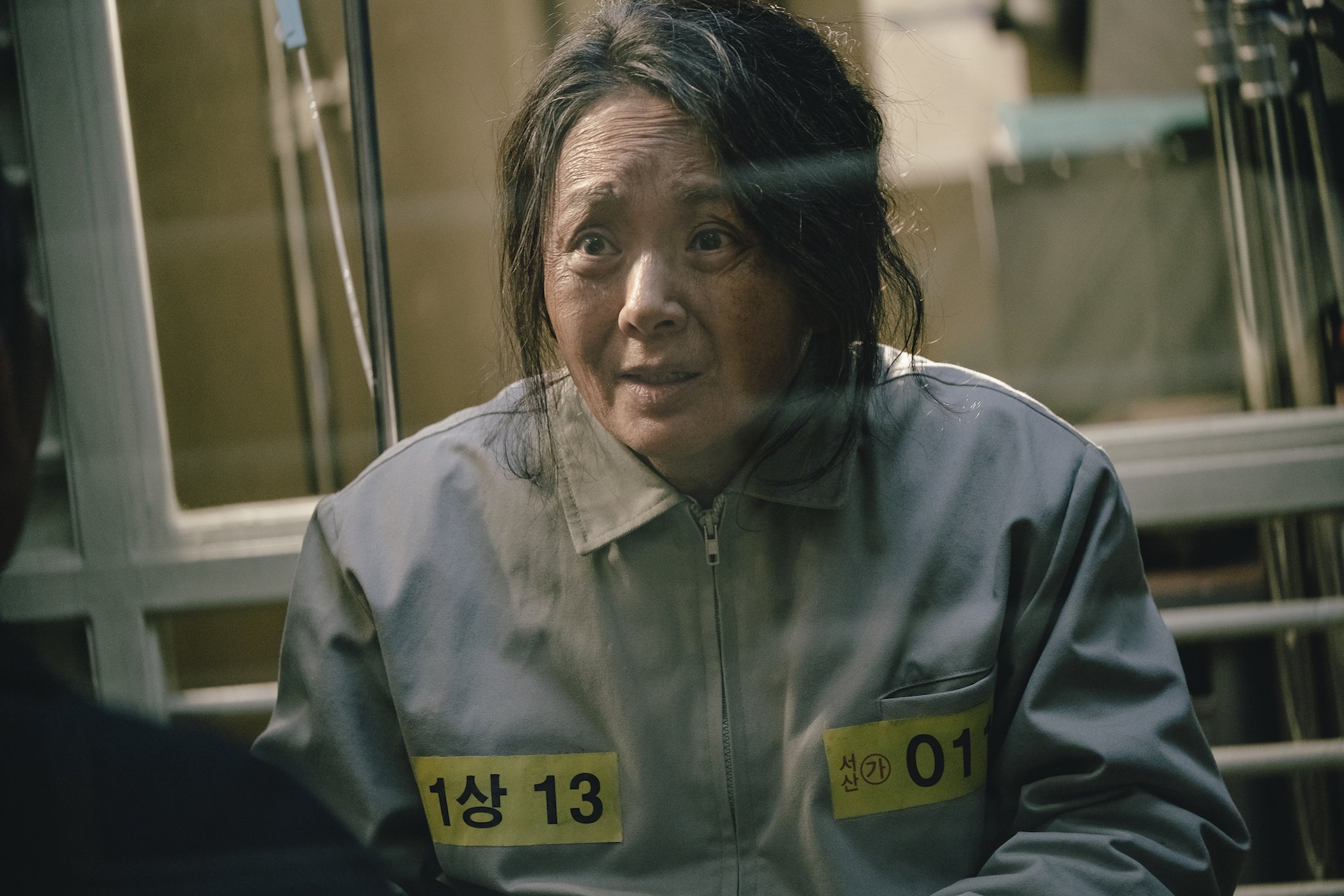 Hotshot lawyer Jung-in (Shin Hae-sun) hears about her father’s death but refuses to attend his funeral. At her father’s wake, a senior guest has died and 4, including the town mayor, were in critical condition after pesticide was detected in the rice wine that was served. In addition, the suspect who was arrested for the crime was none other than her demented mother Hwa-ja (Bae Jong-ok). In order to prove her mother’s innocence, who doesn’t even recognize her, Jung-in takes over the role of her defense lawyer and uncovers terrifying truths and conspiracies revolving her hometown.