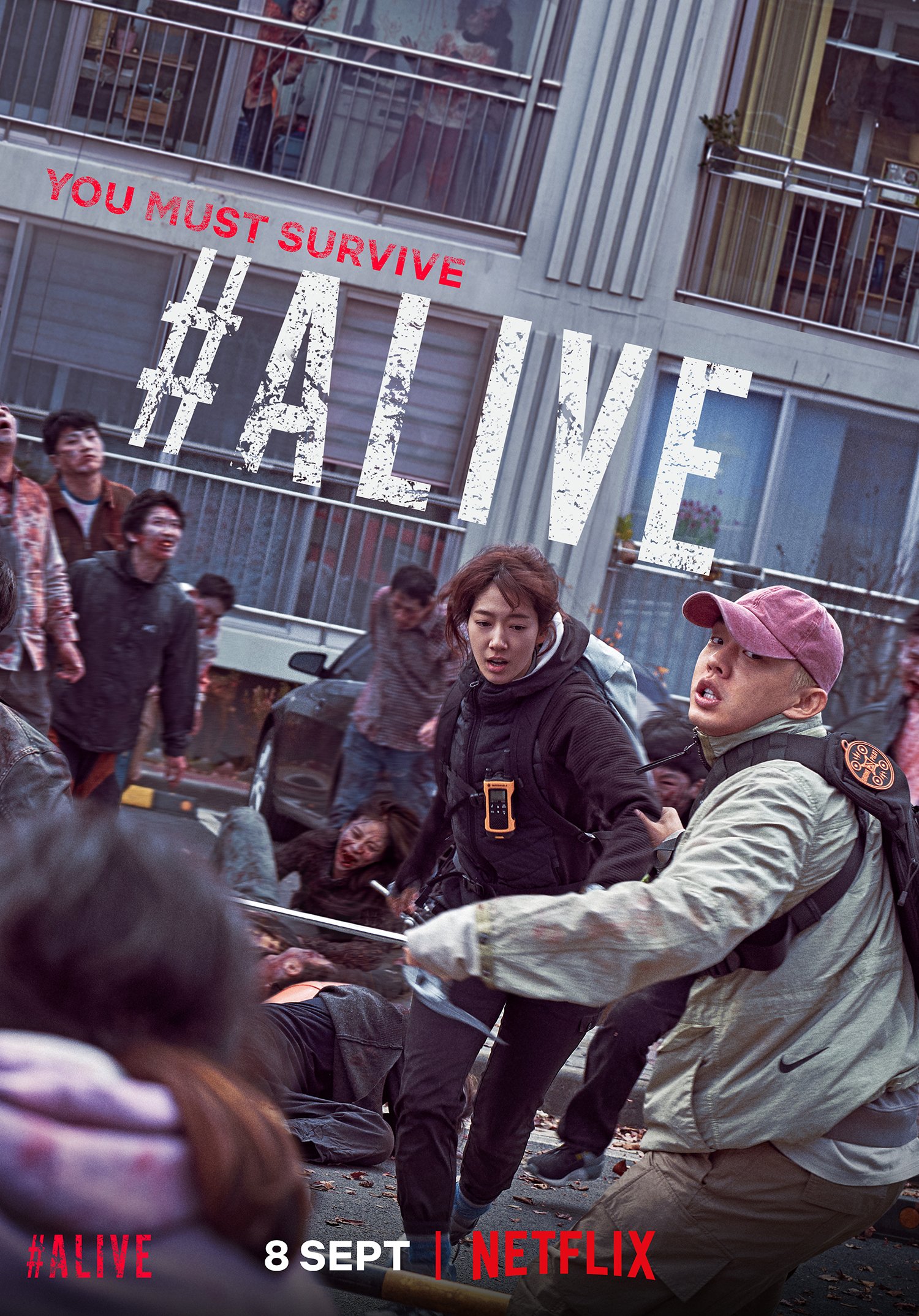 Starring Yoo Ah-in and Park Shin-hye, Alive tells the story of a mysterious virus outbreak that suddenly spreads throughout modern day Seoul and rapidly grows out of control. People struggle to stay alive when the unknown infection causes victims to eat each other, turning them into zombies. 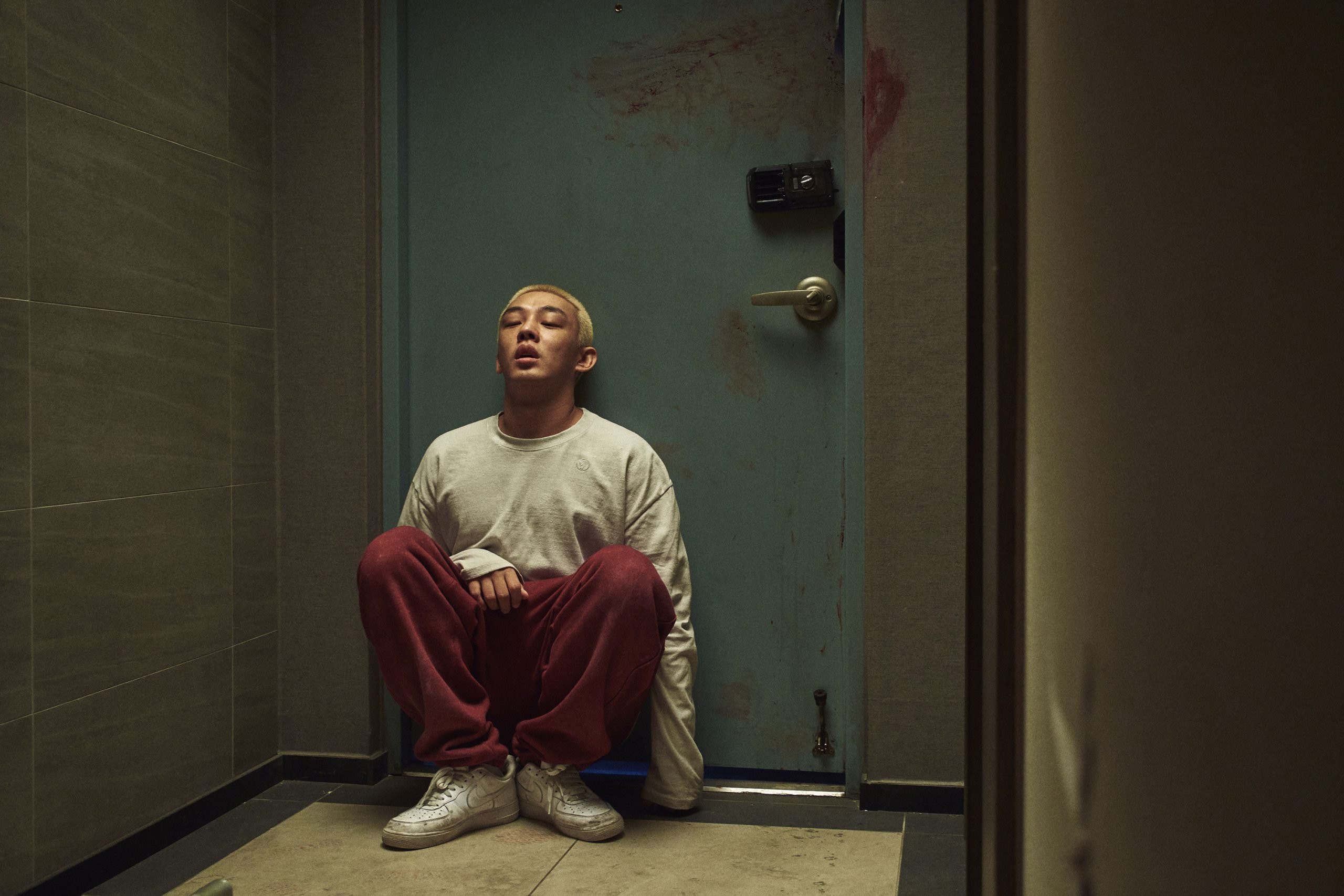 Oh Jun-u, played by Yoo Ah-in, and Kim Yu-bin, played by Park Shin-hye, struggle to survive in an apartment complex from those infected with the virus. They are trapped alone inside their apartments without access to cellular data, Wi-Fi, text, or phone calls. Their only source of information about the outside world is the news on TV and what they can see from outside their apartment windows.

While they are neighbors, Jun-u and Yu-bin have opposite personalities. Jun-u is a typical middle-class boy who enjoys computer games and social networking. He utilizes technology to survive. Meanwhile, Yu-bin incorporates more traditional items like camping tools and telescopes to survive. With their different specialities, the pair work together to stay alive.

Watch more from the official trailer below and stay tuned to its worldwide premiere on Netflix this September 8!