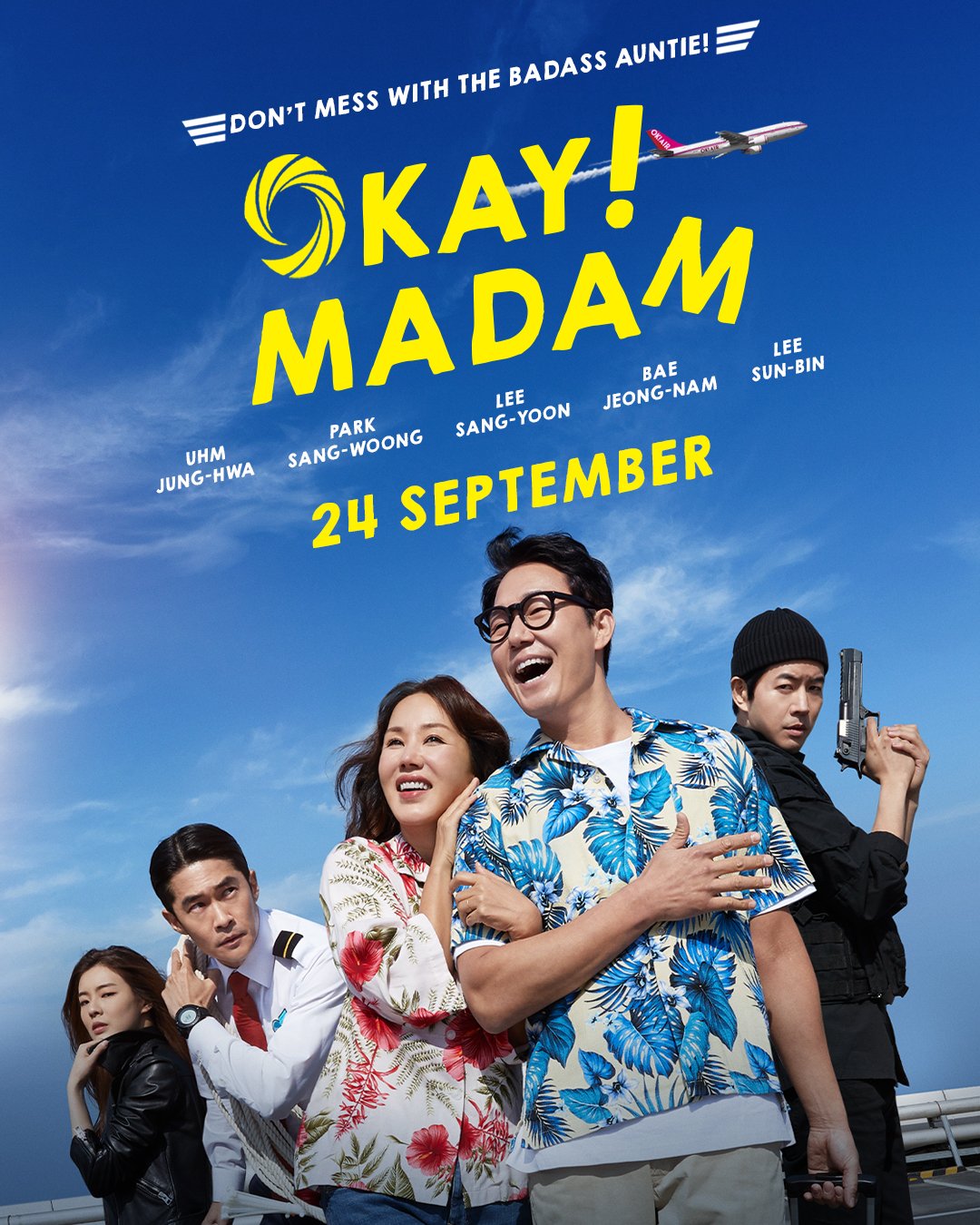 Aside from this film marking Uhm Jung-hwa’s return to the big screen in five years, what’s interesting to note is that the movie was shot inside an actual Boeing 777 aircraft. Okay! Madam follows the story of a couple’s first-ever overseas trip to Hawaii, but things took a turn for the worse when they became involved in the rescue operation of a hijacked flight they’ve boarded. 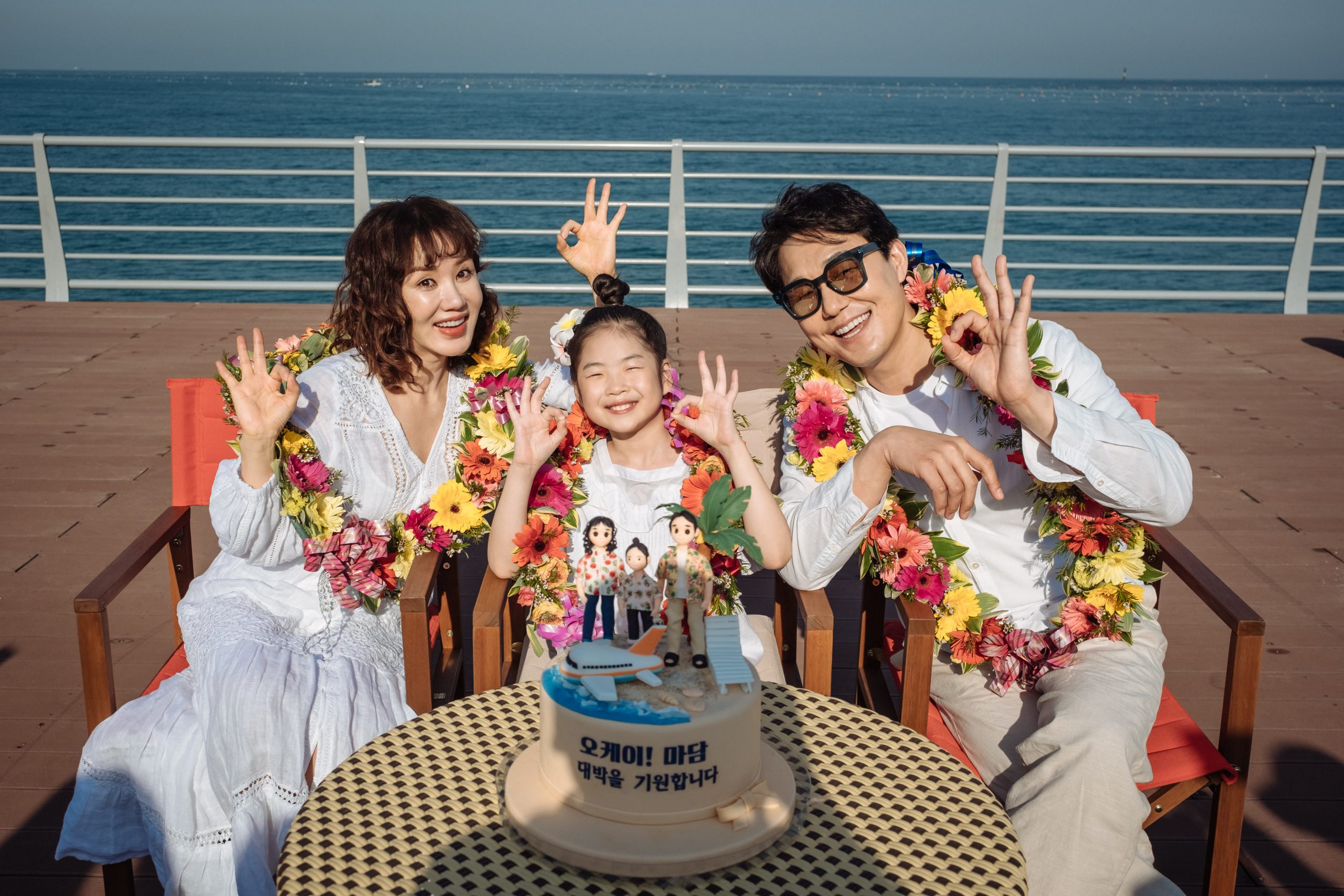 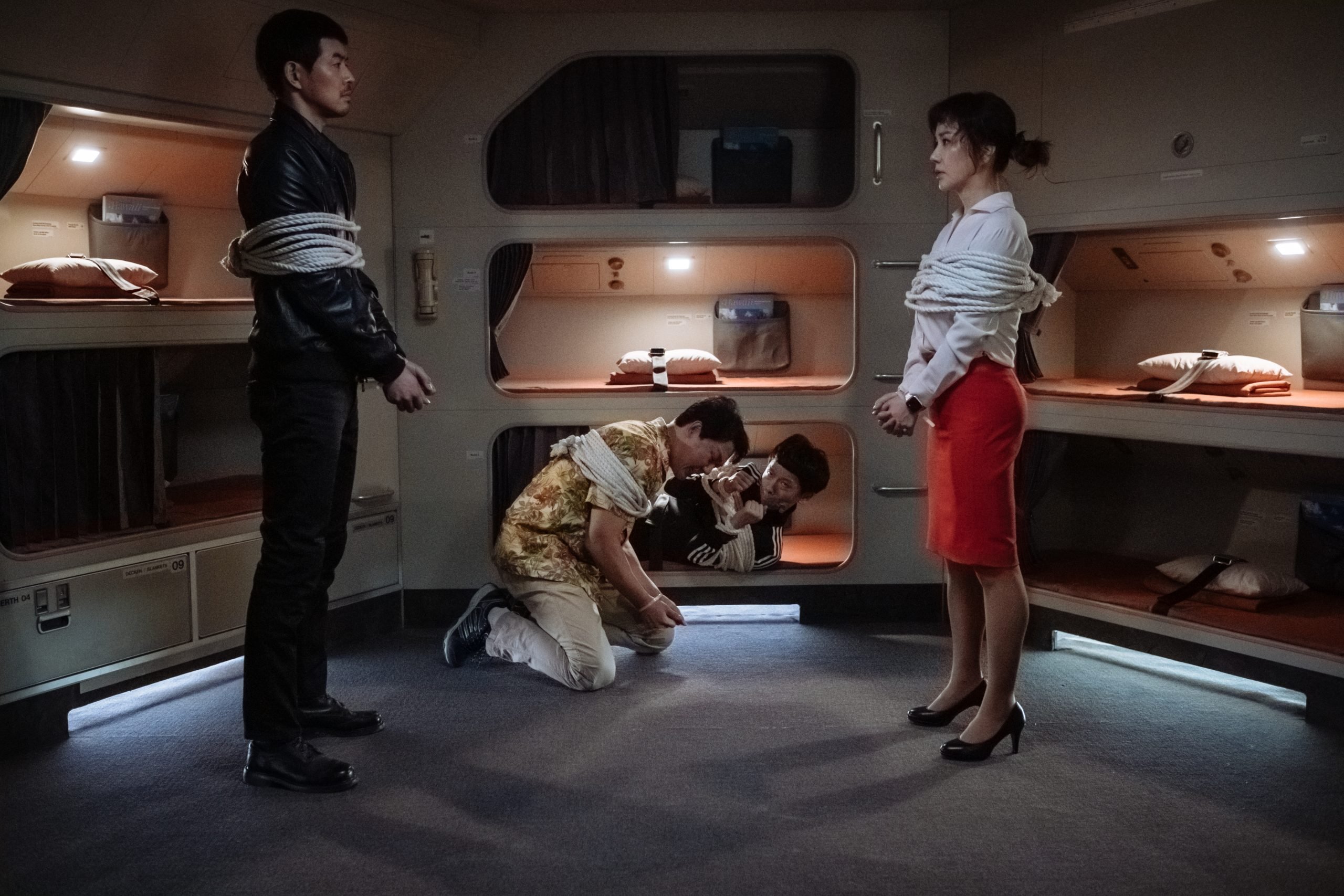