Undercover tells the story of Ji-u (Han So-hee), who joins a drug cartel and becomes a mole in the police force to seek the truth behind her father’s death. She encounters harsh truths in the course of carrying out her revenge. 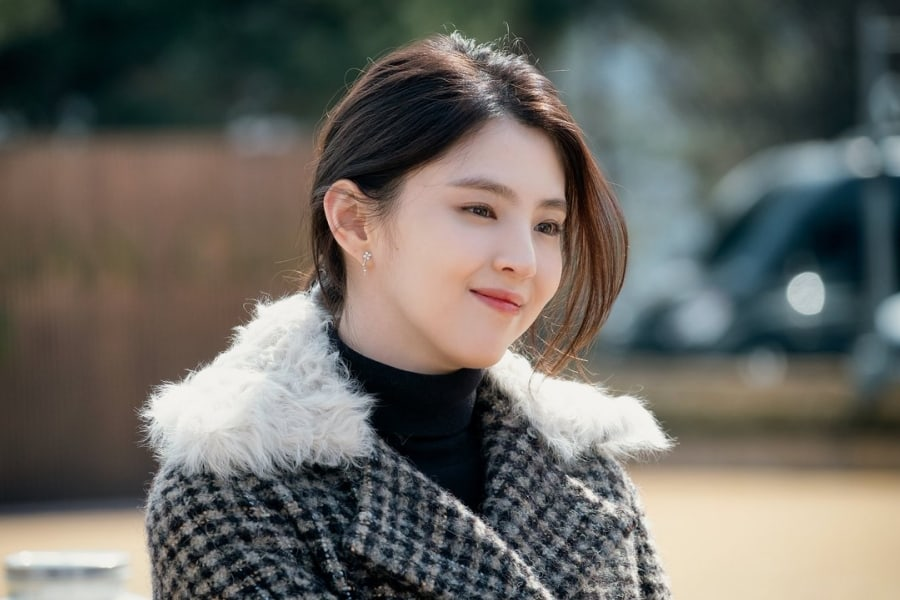 Han So-hee, best known for her recent performance in the hit series The World of the Married, takes on the powerful role of Yun Ji-u, who enters a criminal organization to avenge her father who died under suspicious circumstances. She becomes the organization’s undercover agent in the police force and begins delving into the secret behind her father’s death.

Park Hee-soon portrays Choi Mu-jin, who is the kingpin of Dongcheon, the country’s top drug cartel. He is an indecipherable character who takes Yun Ji-u under his wings and turns her into an undercover agent. 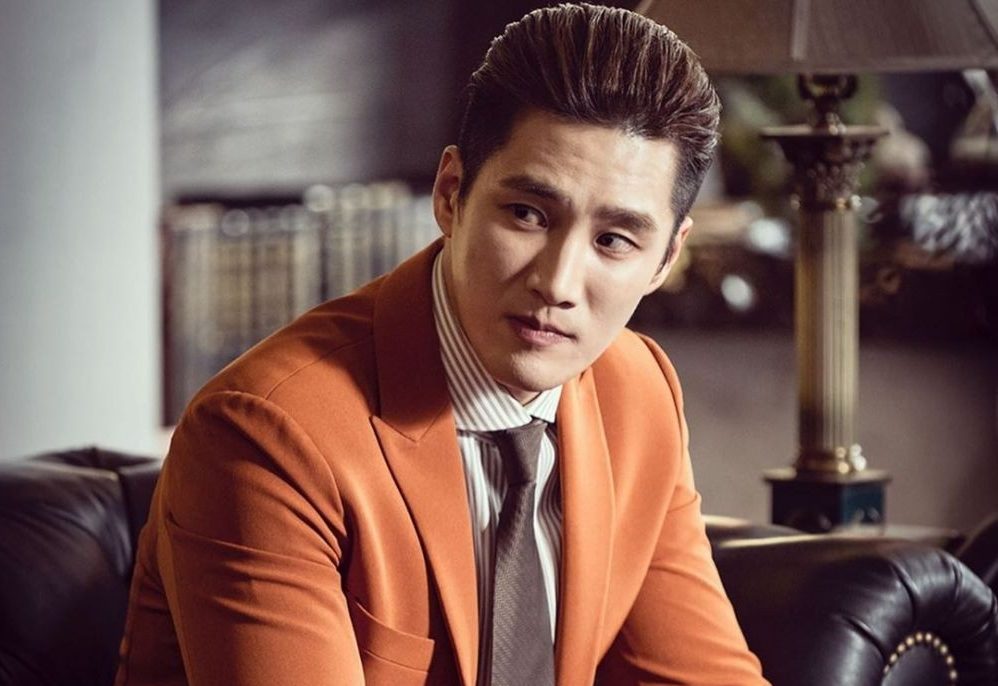 Ahn Bo-hyun, who made an impression as the not-so-hateable villain in Itaewon Class, will play police detective Jeon Pil-do of the narcotics unit, who is Ji-u’s competent, gutsy and scrupulous partner in investigation.

Kim Sang-ho will play Cha Gi-ho, the chief of the narcotics unit. He becomes obsessed with bringing down the Dongcheon cartel before his retirement, mightily clashing with Choi Mu-jin in the process. 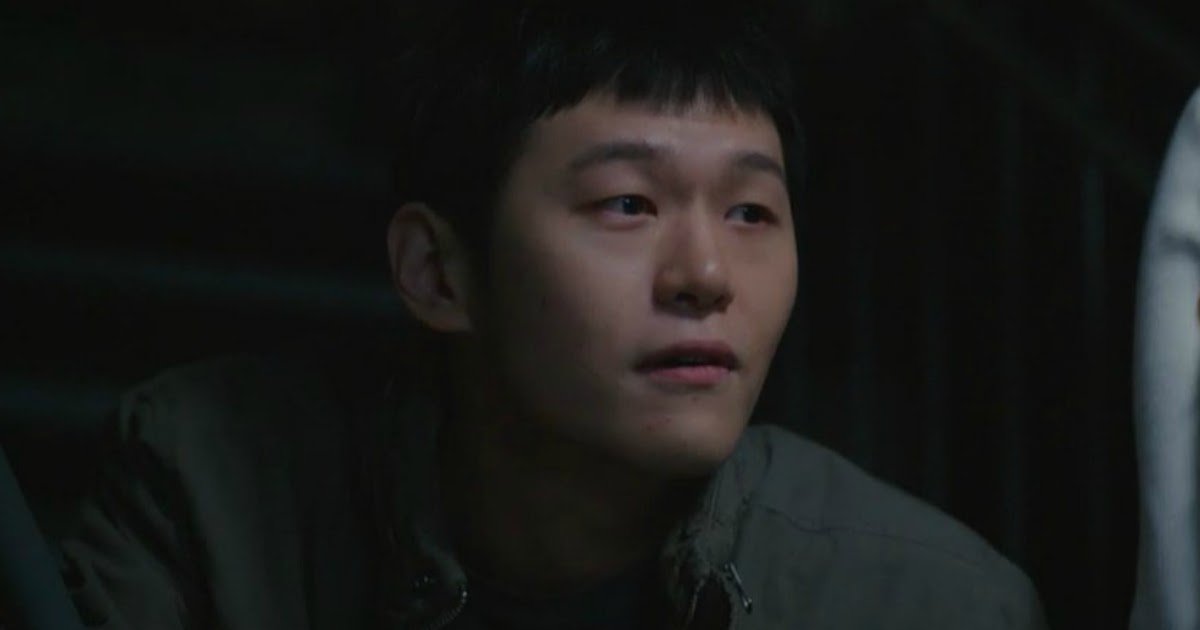 Lee Hak-ju, who sent shivers down the viewers’ spine in The World of the Married, will play Choi Mu-jin’s underling Jung Tae-ju, whose unconditional loyalty and obedience earns him the rare trust of his boss.

Jang Yull will portray Do Gang-jae, a cartel member ousted for causing trouble. He later wields his vengeful knife against Yun Ji-u, adding another layer of conflict to the story.

With its promising thrilling action and explosive characters, Undercover will be released worldwide, only on Netflix.