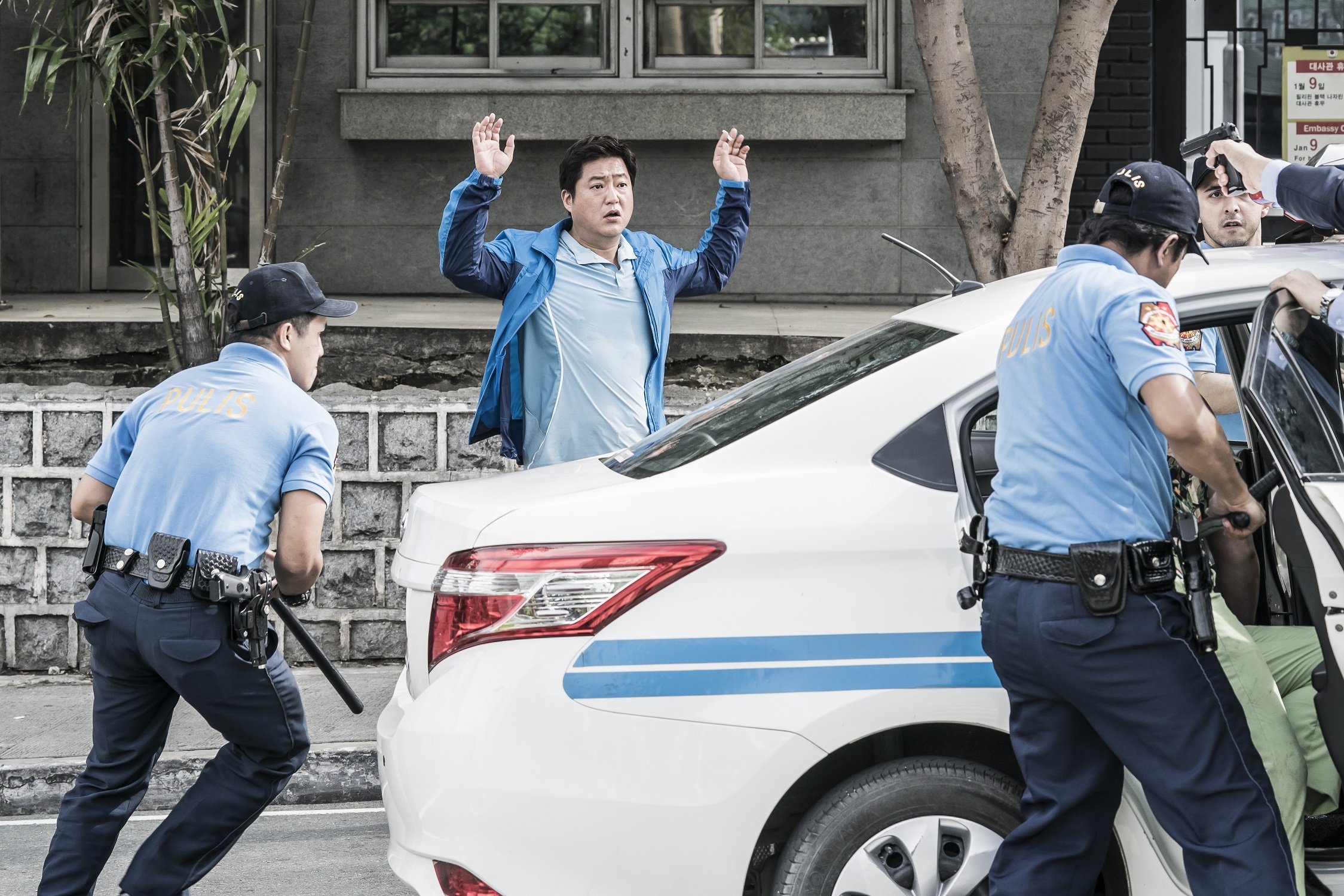 “The Golden Holiday” is an action comedy film that features veteran actor Kwak Do-won as a police detective who becomes a murder suspect during a family trip to the Philippines.

Kwak Do-won plays the character Byung-soo, a laid-back countryside detective who decided to take his family to the Philippines for his 10th wedding anniversary. However, his hidden agenda in fact, is to track down his old friend Yong-bae (played by Kim Sang-ho) who scammed him and got away a few years ago.

In Manila, Byung-soo finds Yong-bae in prison for murder, and hears about the case surrounding ‘Yamashita’s Gold’. Swayed by a share of the Gold that Yong-bae offers, Byung-soo suddenly becomes embroiled in the case. 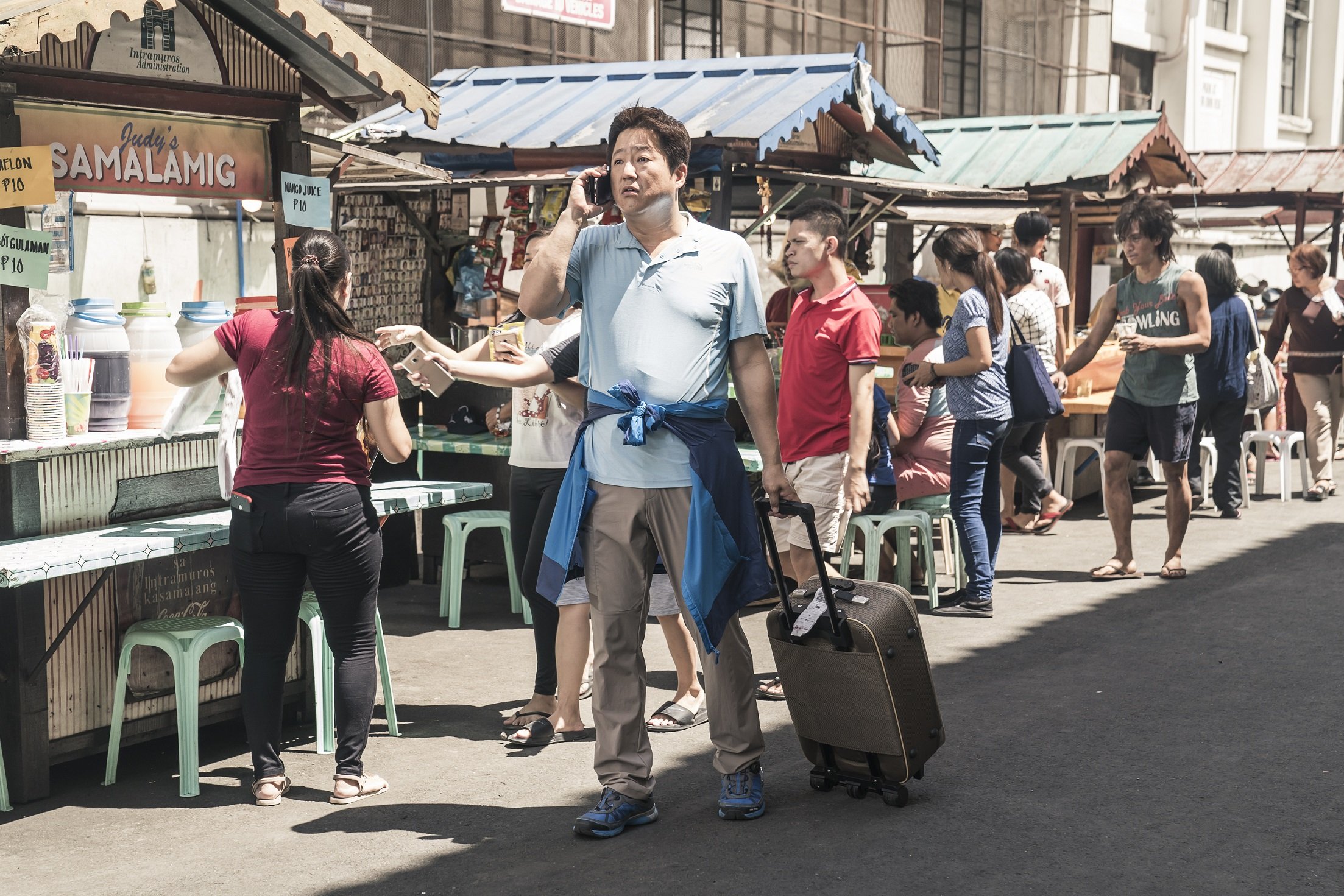 A familiar face in the industry, Kwak Do-won has appeared in numerous films and dramas, starring in 2017’s Steel Rain and its sequel Steel Rain 2: Summit (2020) and also as an exiled director of the KCIA in The Man Standing Next alongside Lee Byung-hun earlier this year. His latest award to date is ‘Best Actor in an International Film’ and ‘Korea’s Top Star’ for horror film The Wailing (2016). 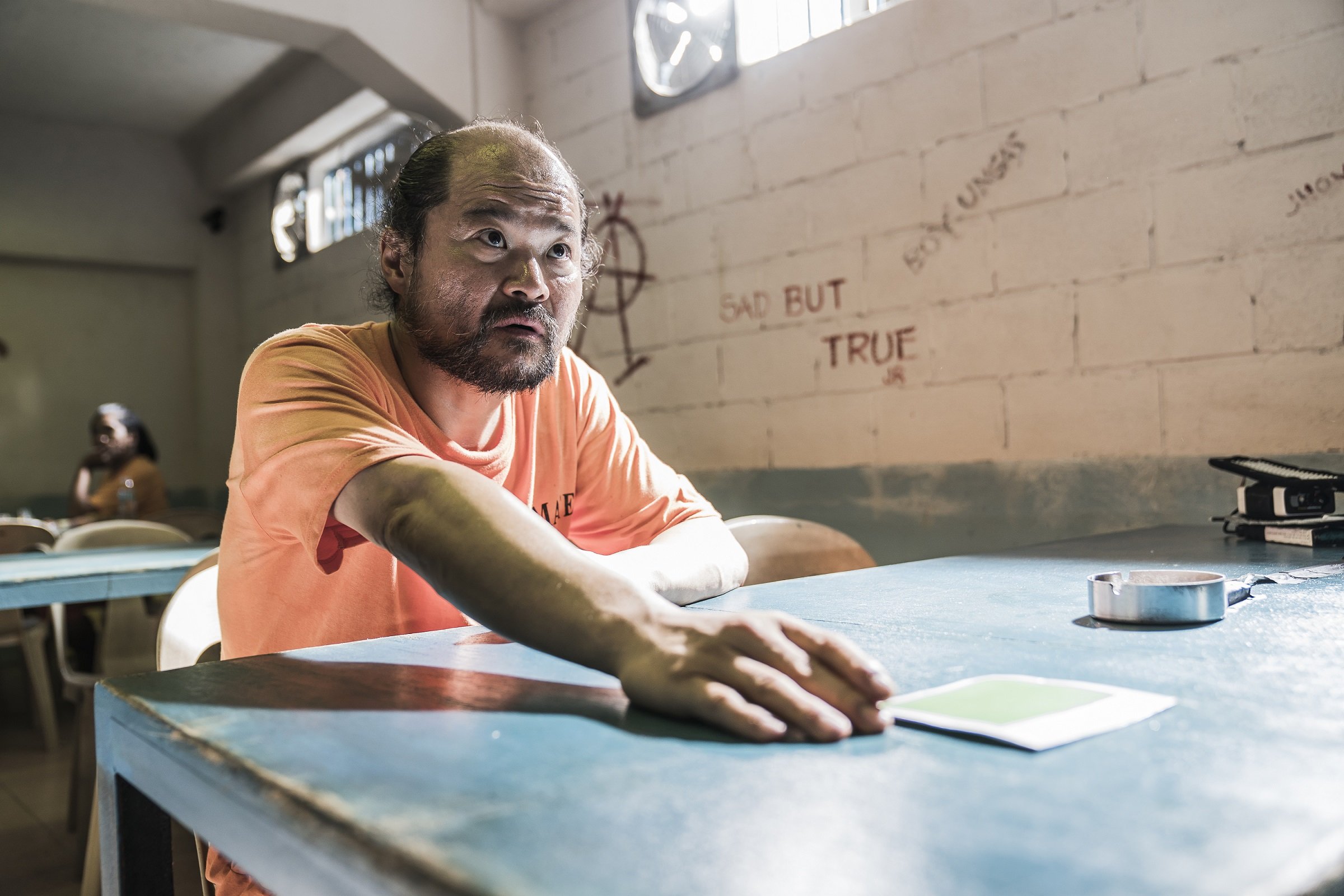 This hilarious comedy also features Kim Sang-ho who has starred in an array of films and dramas as well, such as The Negotiation (2018) and also the extremely popular Netflix zombie-horror series, Kingdom (2019).