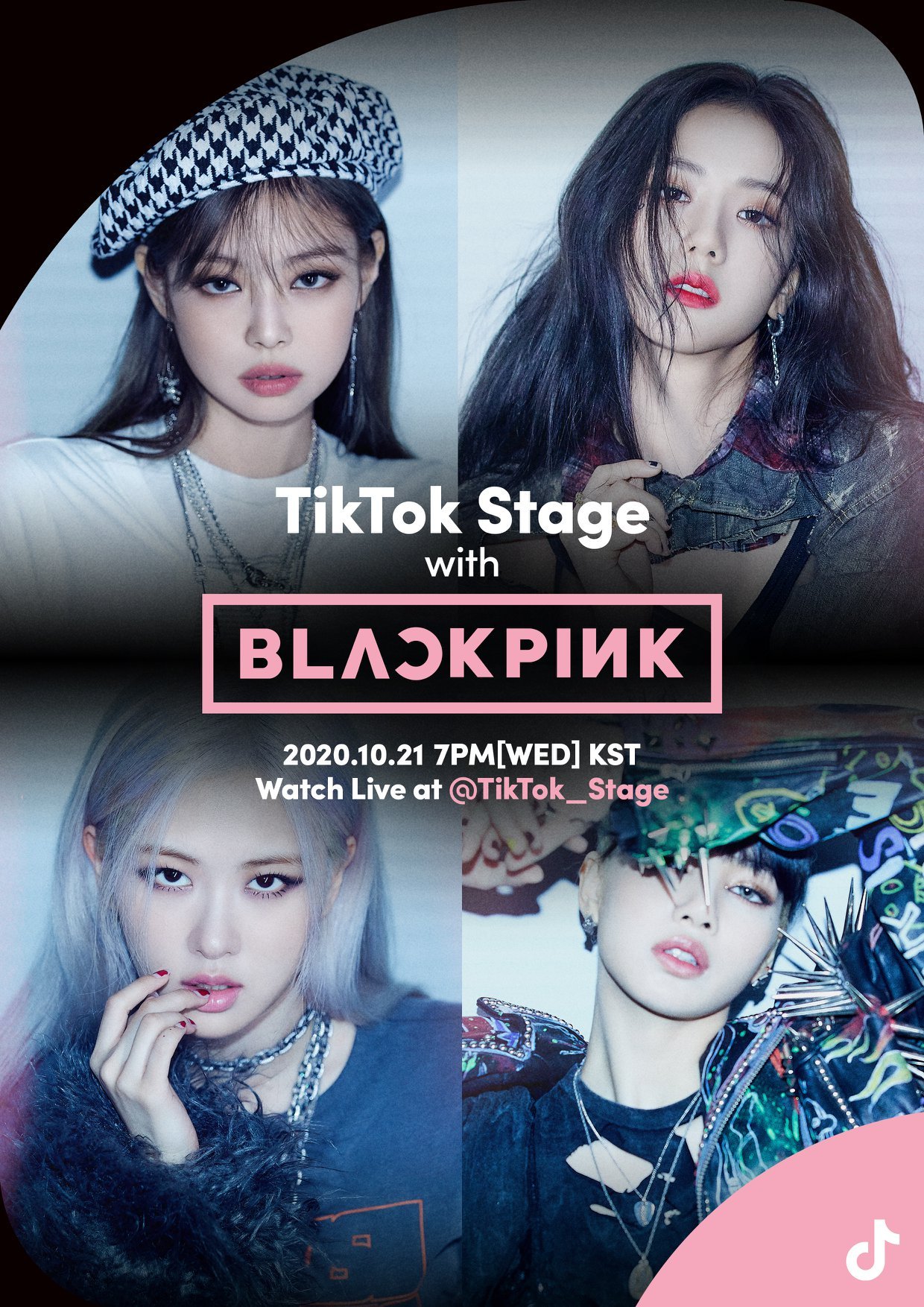 Get ready, BLINKS! BLACKPINK will be making an exclusive, live appearance on TikTok this 21 October 2020, 6pm (GMT+8). With the record-breaking success of their first full album, ‘THE ALBUM’, BLACKPINK plans to host a special celebratory event with their fans as a show of appreciation.

For a total of 100 minutes, TikTok Stage with BLACKPINK will be broadcasted live exclusively on the TikTok app. The group will also be hosting a pre-event challenge to give fans an opportunity to attend the live event virtually.

As a treat for all the BLINKS tuning in, TikTok Stage with BLACKPINK will include behind-the-scenes stories from ‘THE ALBUM’, and provide a chance for the superstar group to connect with fans in Singapore and all across the world.

BLACKPINK’s debut full album, ‘THE ALBUM’, has performed spectacularly on global music charts. After its recent release on 2 October 2020, the album charted on the iTunes’ charts in 57 countries, and broke the record for highest album sales in a week by a K-Pop girl group in one day.

Making a historic Billboard 200 debut, BLACKPINK has also hit No. 2 on the UK charts with their latest album. With their recent global success, BLACKPINK is sure to light up the TikTok Stage for fans in Singapore and around the world.

The K-pop girl group has also recently released a special documentary on Netflix. Check out their interview here:

[UPCOMING EVENT] B.A.P to be the First K-pop Act for MTV Sessions live recording in Singapore