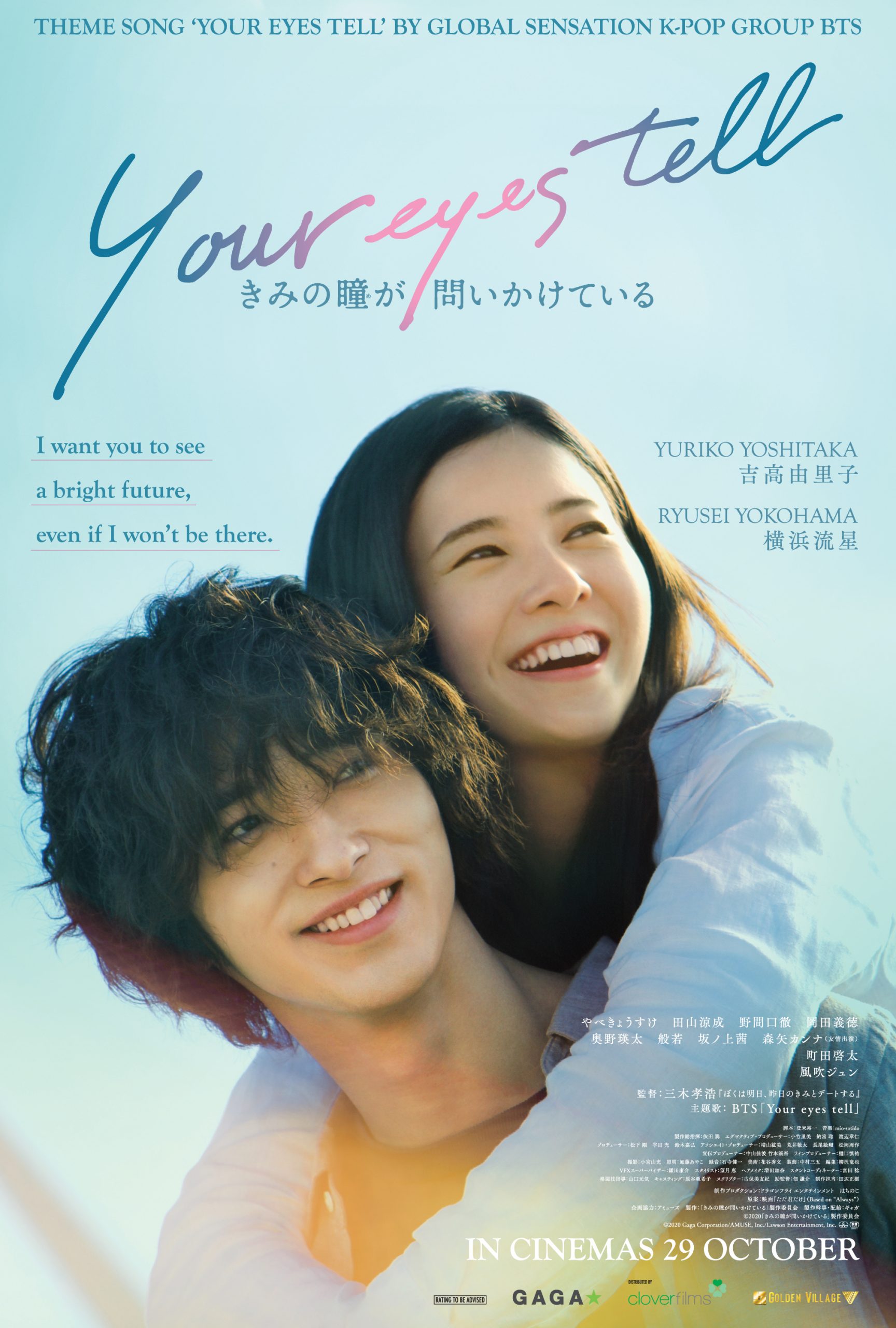 A remake of the 2011 Korean movie Always (starring So Ji-sub and Han Hyo-joo), Your Eyes Tell is an upcoming Japanese film that will tug at your heartstrings with its emotional story. Starring Yuriko Yoshitaka and Ryusei Yokohama, this film follows the story of a once-promising kickboxer and a blind girl who lost her eyesight and family due to an accident.

The theme song of the movie “Your Eyes Tell” was co-written by BTS’ Jungkook and featured in their Japanese album “Map of the Soul: 7 ~The Journey~”, which was released in July 2020. The film will open in Singapore cinemas 29 October 2020. 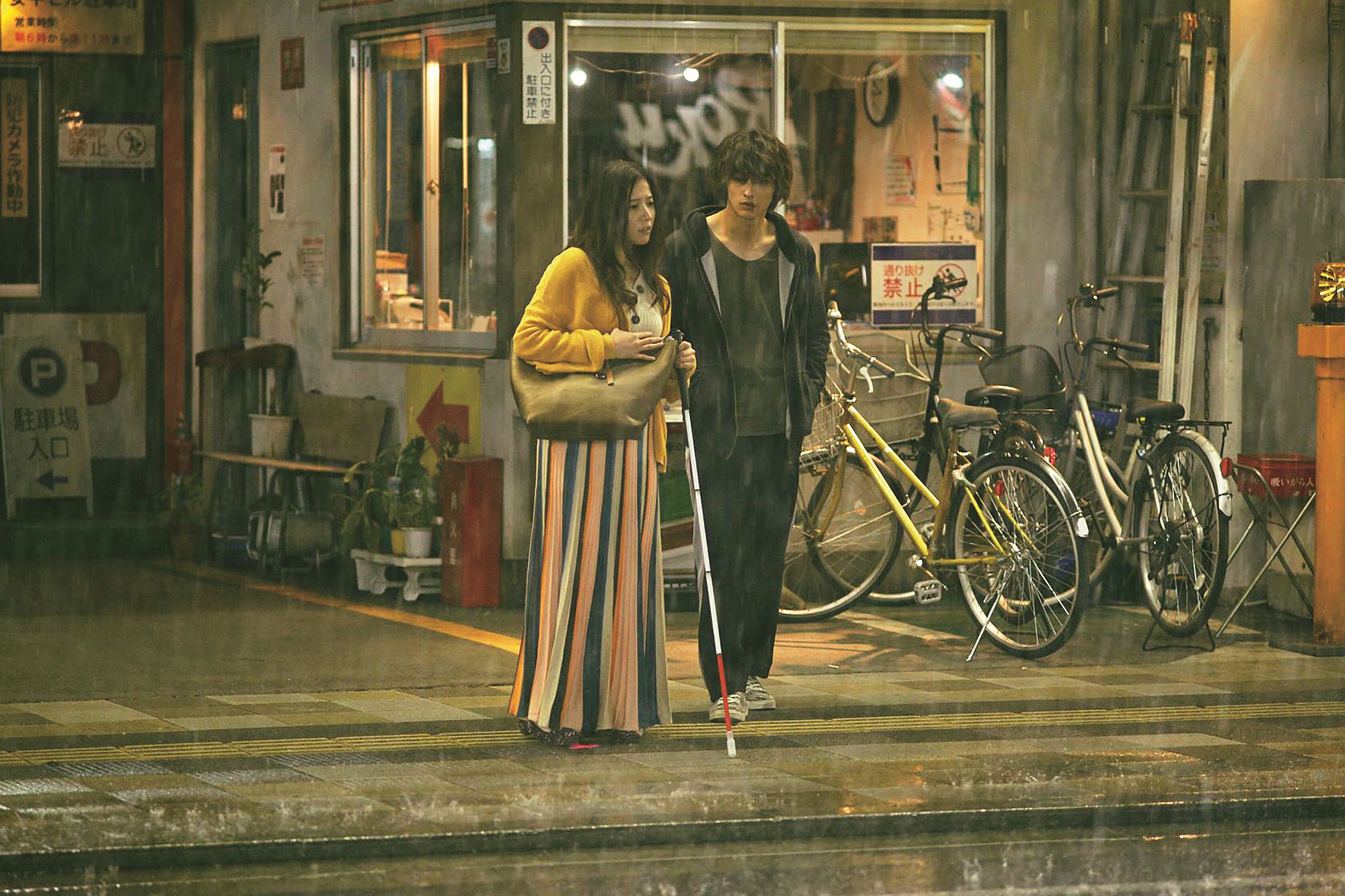 Film Synopsis:
Rui is a reticent ex-kickboxer who has broken away from a shady job as a mob debt collector and now lives a lone life from day to day. While at work, he meets Akari, a blind yet cheerful girl despite her loss of eyesight and her parents in an accident some years ago. Since then Akari’s frequent visit and carefree brightness bring Rui out of his shell and the time with her begins to shine in his darkness. While their hearts get closer together, little do they know that his bitter past and her sight loss were deeply intertwined…