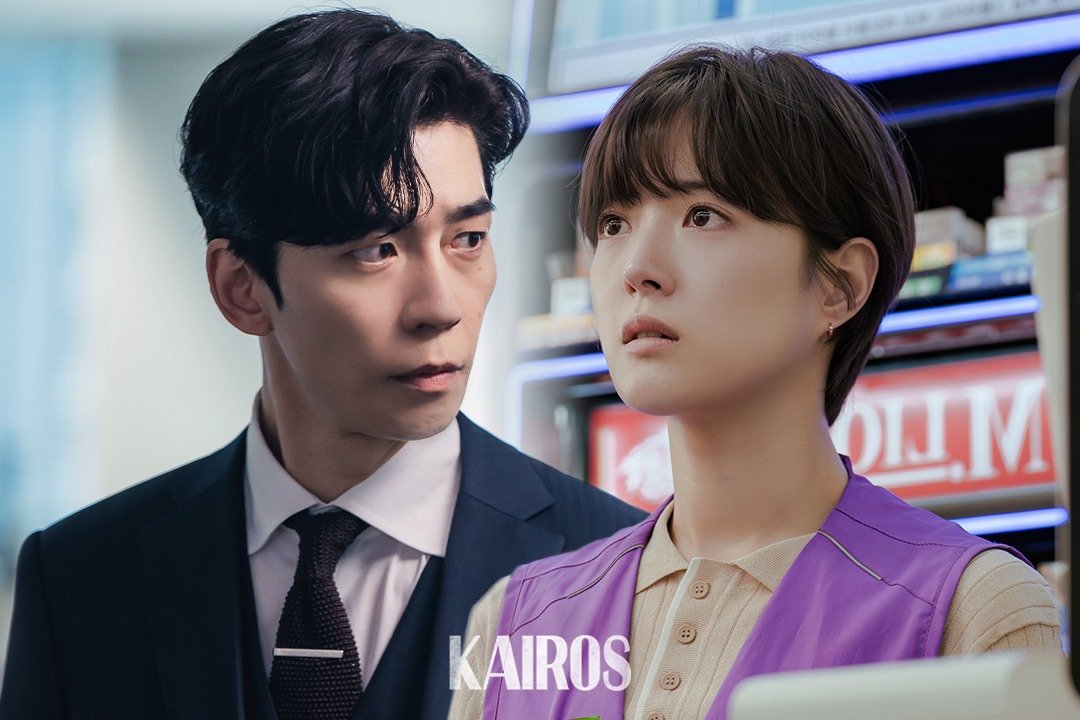 Set to premiere on Monday, October 26, the much-anticipated “time-crossing” fantasy K-drama KAIROS will be getting its cast members ready for a Twitter Blueroom session with fans prior to the broadcast. For the first time ever, this will be Twitter’s inaugural K-Drama live event where fans can communicate with the actors in real-time during the livestream.

KAIROS’ leading actors Shin Sung-rok, Lee Se-young, Ahn Bo-hyun, Nam Gyu-ri and Kang Seung-yoon (from K-pop group WINNER) will be answering fans’ Tweets during the Twitter Blueroom, as well as introduce each of their characters and unveil some interesting behind-the-scene stories. 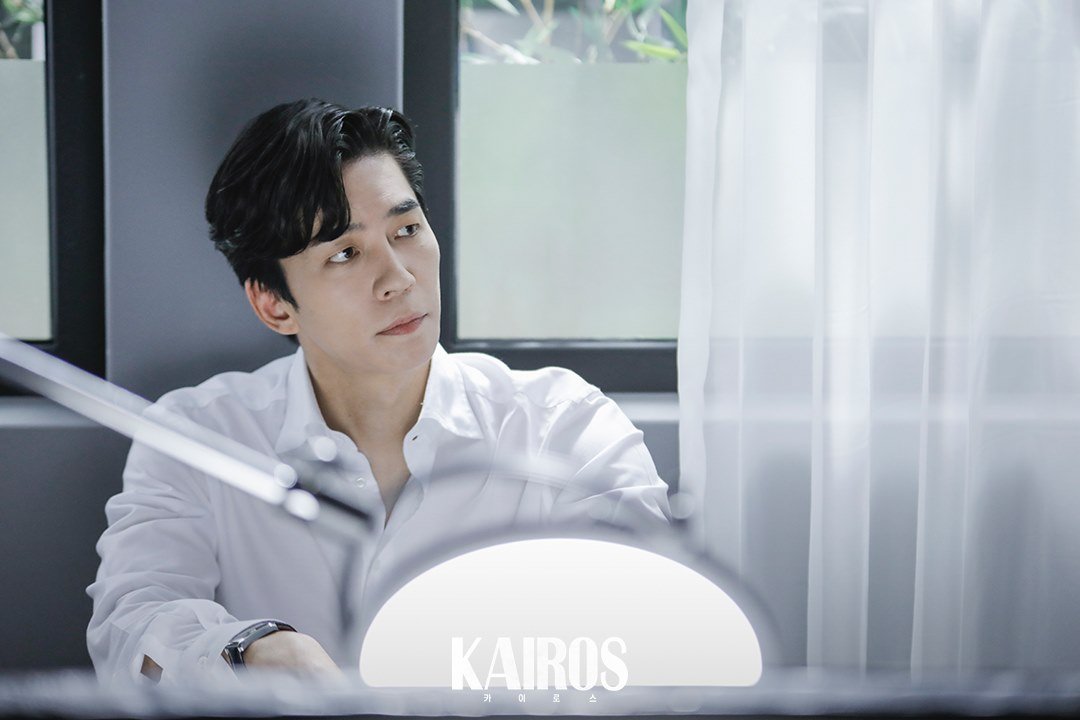 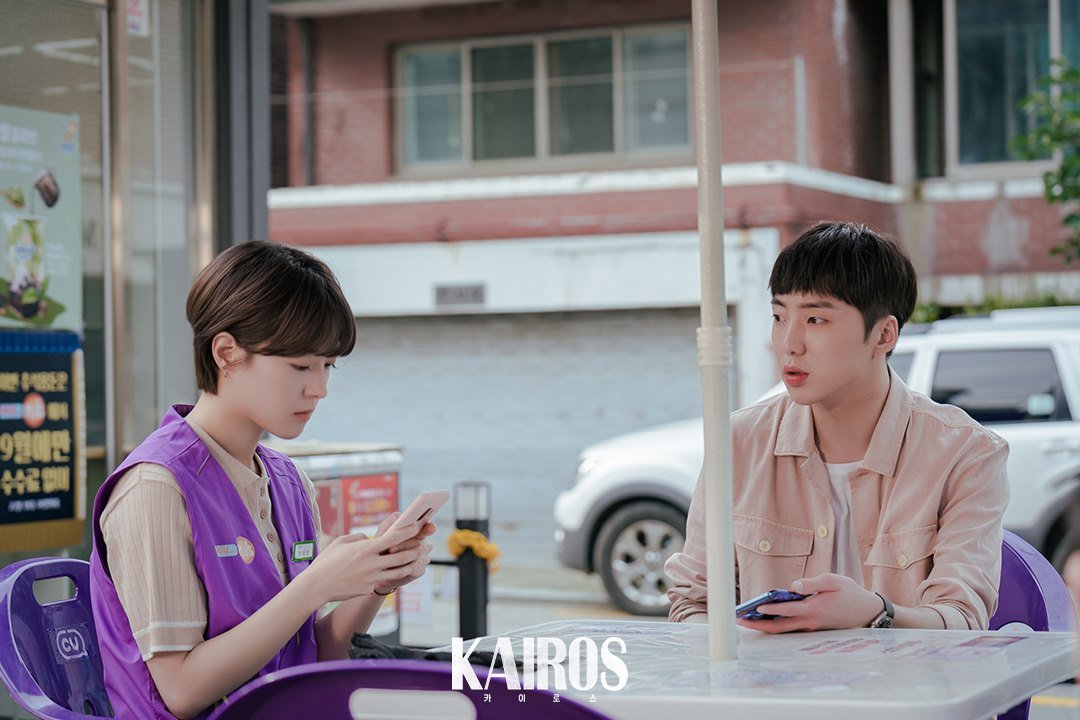 This drama follows the story of two characters living in different timelines (past and present), as they run across different times in search of their missing loved ones.

To celebrate the premiere of KAIROS, Twitter will be launching a special emoji that will appear with the hashtags #카이로스, #KAIROS and #ASK_KAIROS. Use these hashtags to tweet your questions for the cast and who knows, they may pick yours to answer during the live session!

Fans can also look forward to Kang Seung-yoon being the MC for the upcoming livestream.