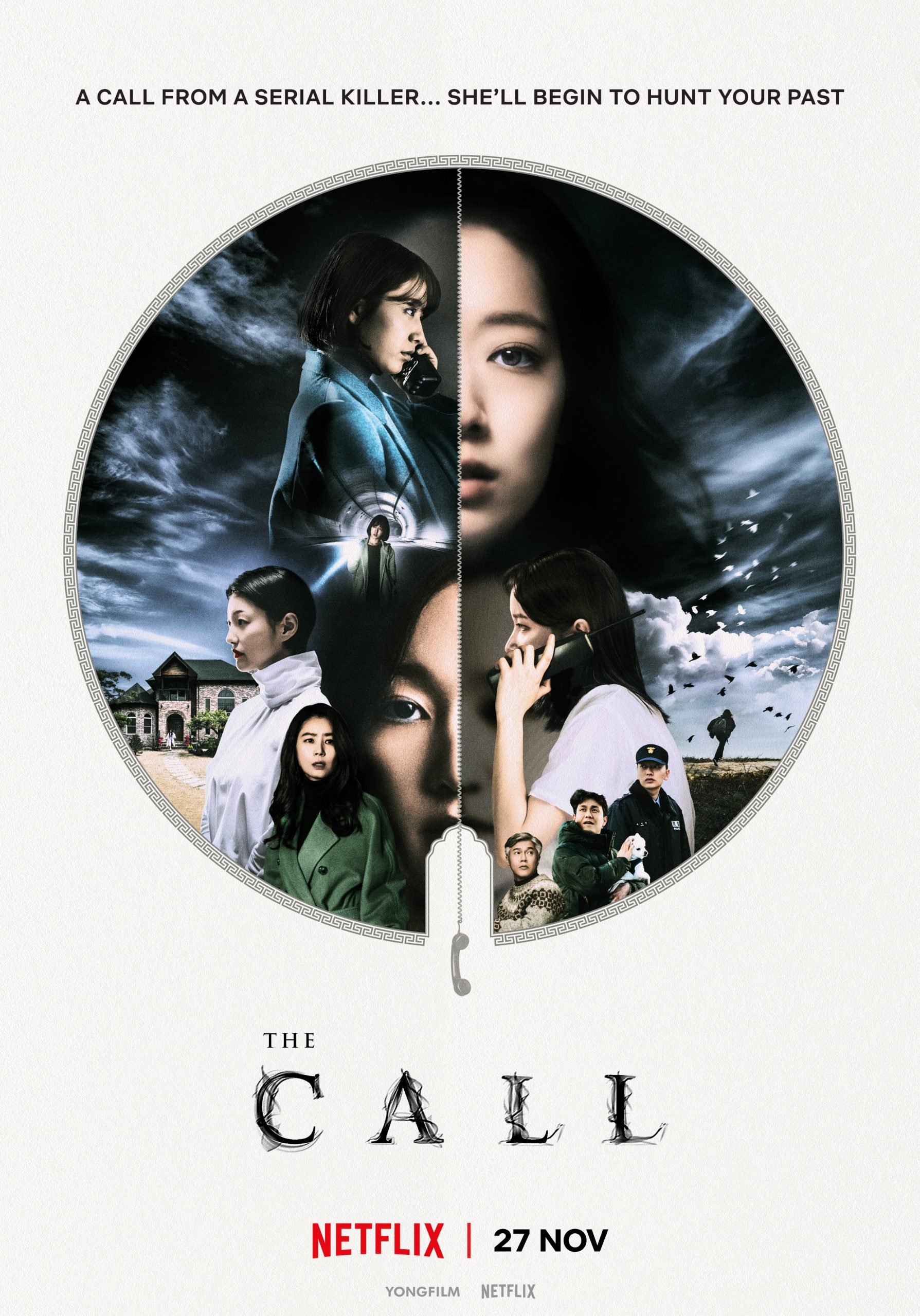 Park Shin Hye will be returning with her second film of the year, The Call, which is set for premiere on Netflix on November 27, 2020.

The film stars Park Shin-hye and Jeon Jong-seo, and is directed by Lee Chung-hyun. Watch the intense trailer: