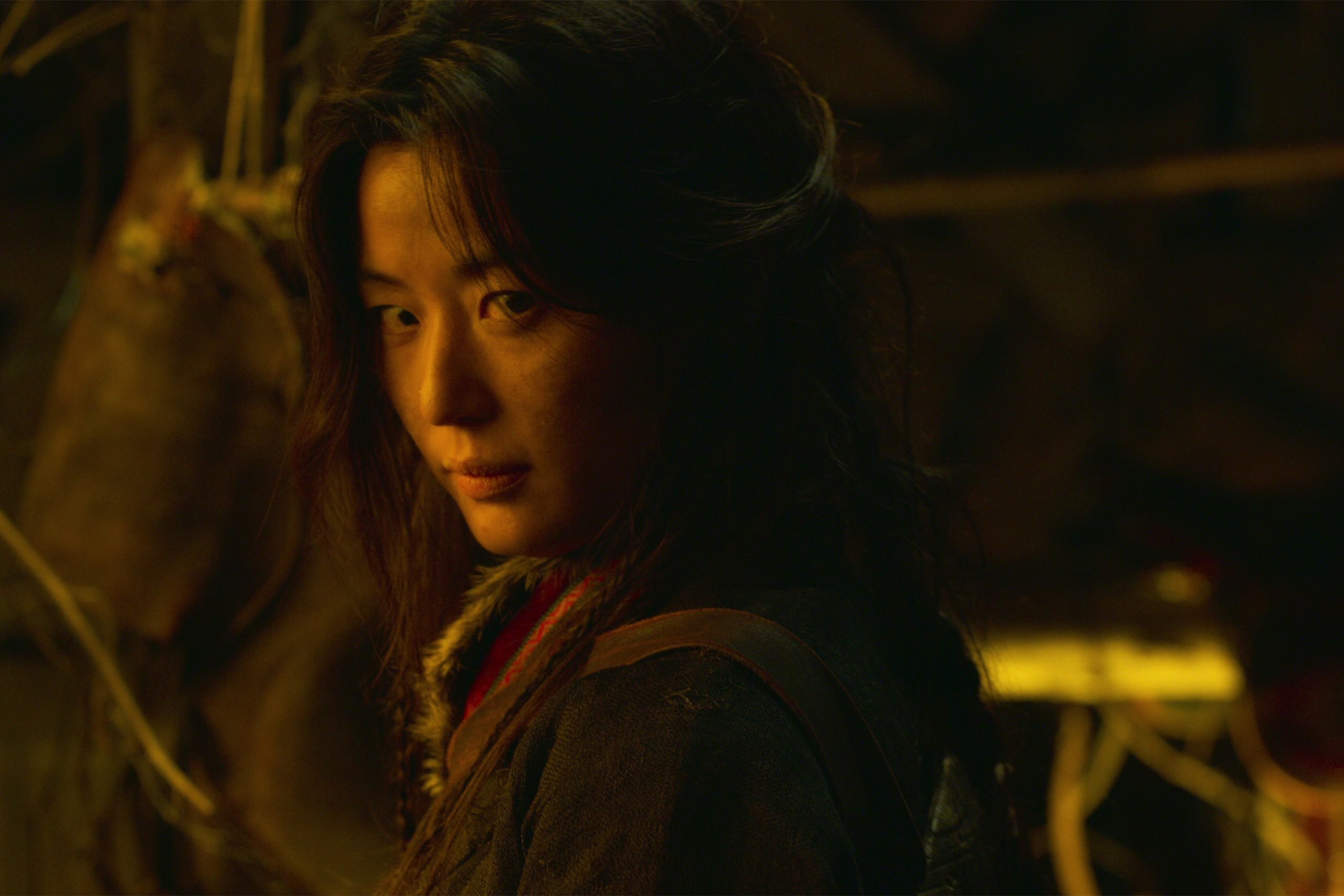 Netflix has confirmed the production of Kingdom: Ashin of the North, a continuation of the story that captivated the world and introduced a mysterious new character.

Kingdom: Ashin of the North is a sidequel from Kingdom season two and a backstory about the mysterious character Lee Chang’s group encountered on their journey north to discover the origins of the infected. The surprising appearance of Jun Ji-hyun in the role of Ashin at the end of Kingdom season two intrigued audiences. 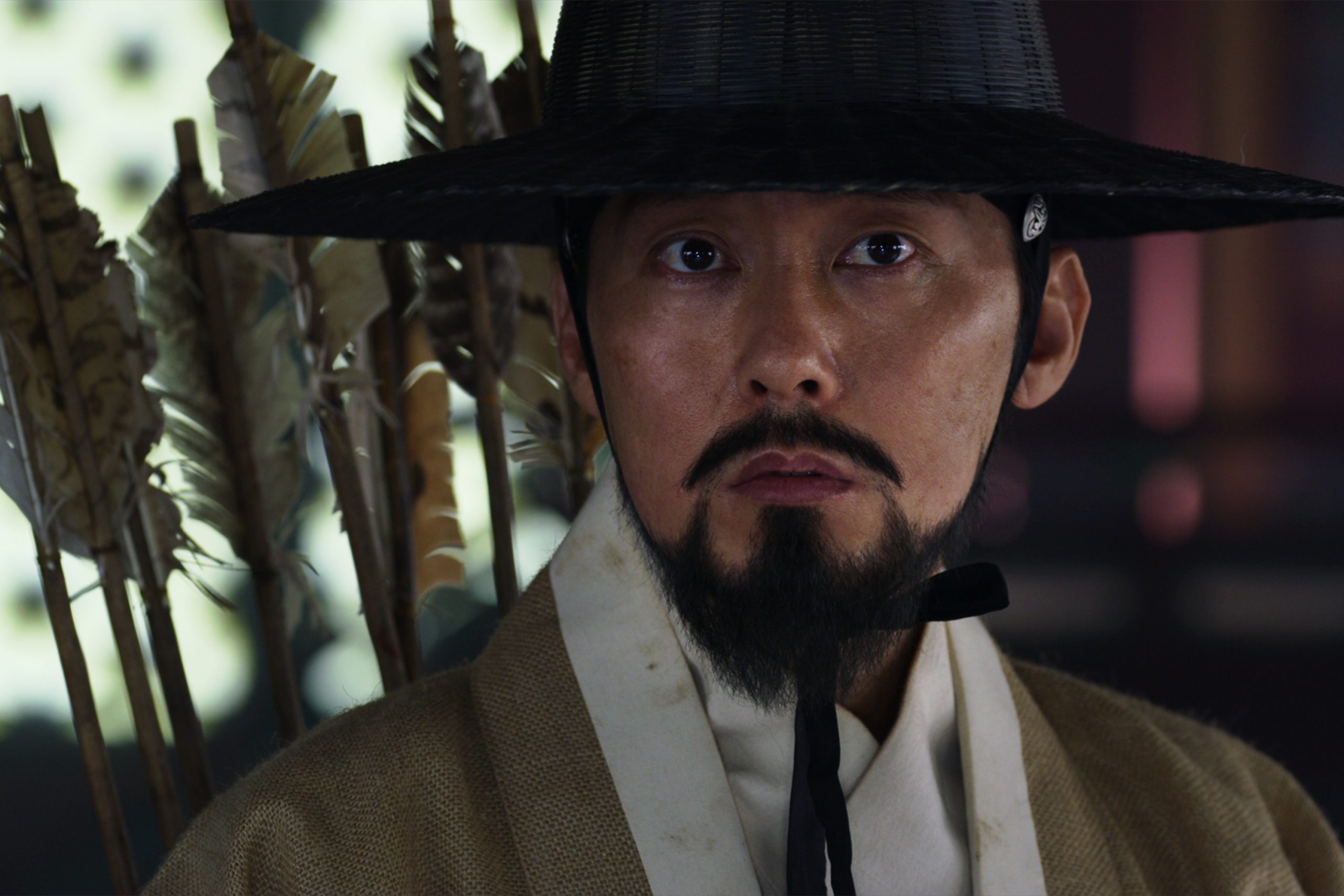 In this eagerly anticipated bonus story, Jun Ji-hyun as Ashin will unveil the mystery behind her identity. Park Byung-eun, who made a lasting impression in Kingdom season two as the head of the Royal Commandery Min Chi-rok, is also confirmed to star. The new story will detail what had happened to Ashin in the past in the northern region and how the two characters’ fates intertwined.

Kim Seong-hun, who directed Kingdom season one and oversaw the production for season two, will team up again with Kim Eun-hee, who scripted the first two seasons, to unravel the origins of the resurrection plant and the secrets behind the infected.

Expected to expand the web of intrigue presented in the Kingdom series, while adding more fuel to the K-zombie craze, Kingdom: Ashin of the North will be released worldwide only on Netflix in 2021.

Check out the teaser below: