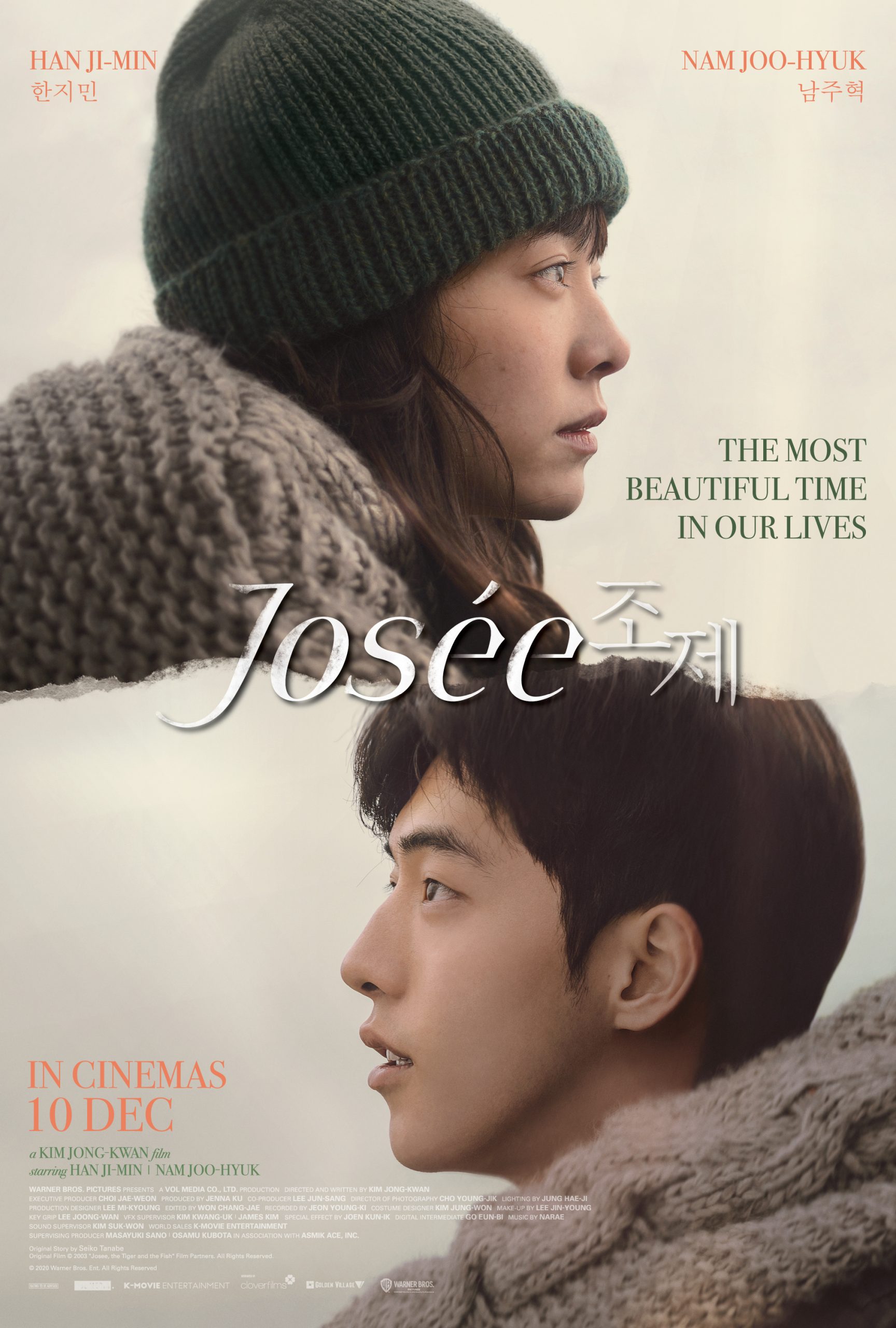 Nam Joo-hyuk and Han Ji-min will be reuniting for an unforgettable, special film ‘Josée‘, which is set to open in Singapore cinemas on 10 December 2020.

Josée is about the unforgettable, distinct moments experienced by Josée (Han Ji-min) and Young-seok (Nam Joo-hyuk) after their first meeting. The life that Josée has led is as unusual as her name, and Young-seok approaches her with an honest directness. This film depicts their time together and the love they share with unusual sensitivity and insight. 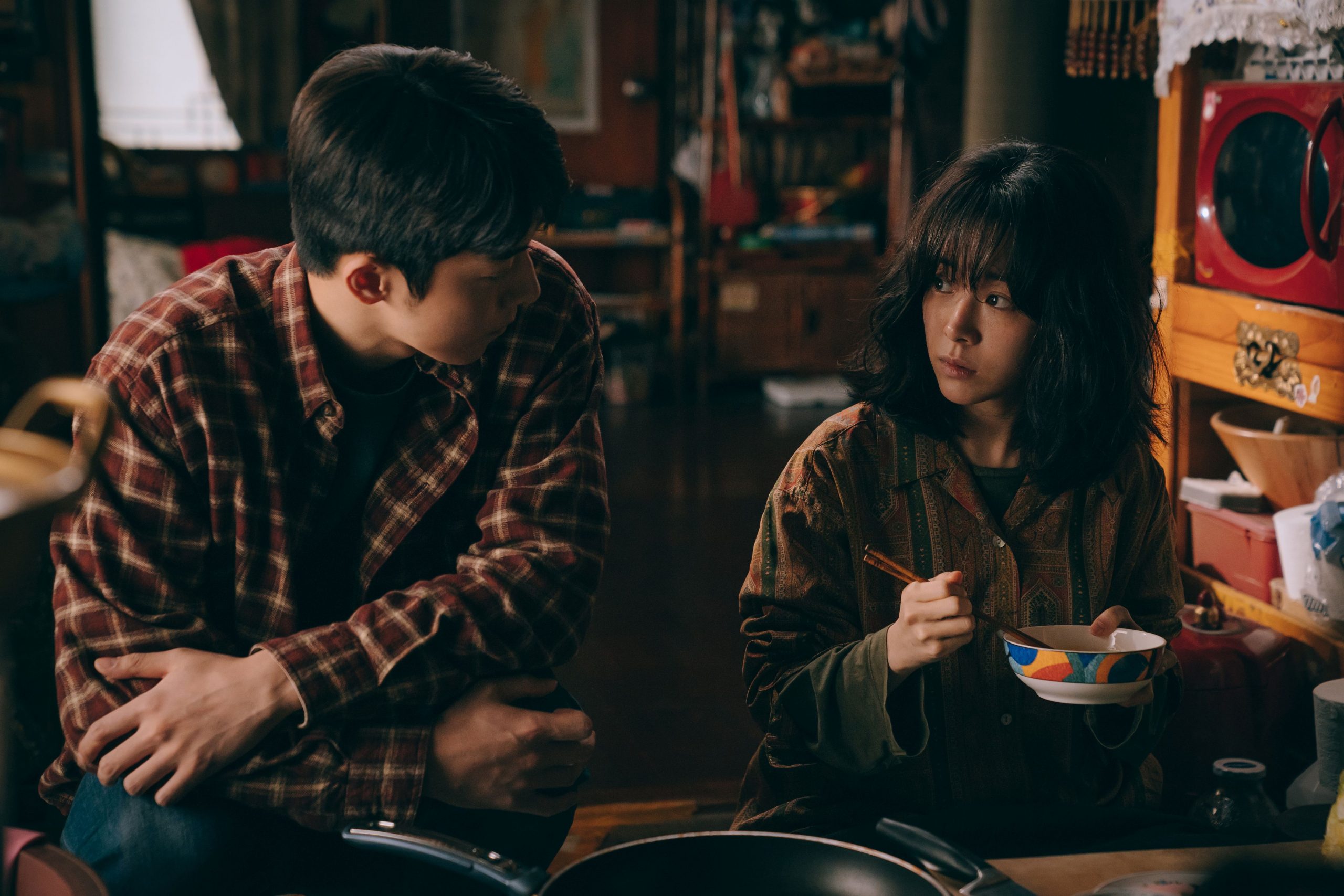 This will be Nam Joo-hyuk and Han Ji-min’s second on-screen encounter after working together in their previous drama, The Light in Your Eyes (2019).

With the story of unforgettable love, this film will speak to anyone who has experienced love, and is sure to bring forth both smiles and tears from its audience. 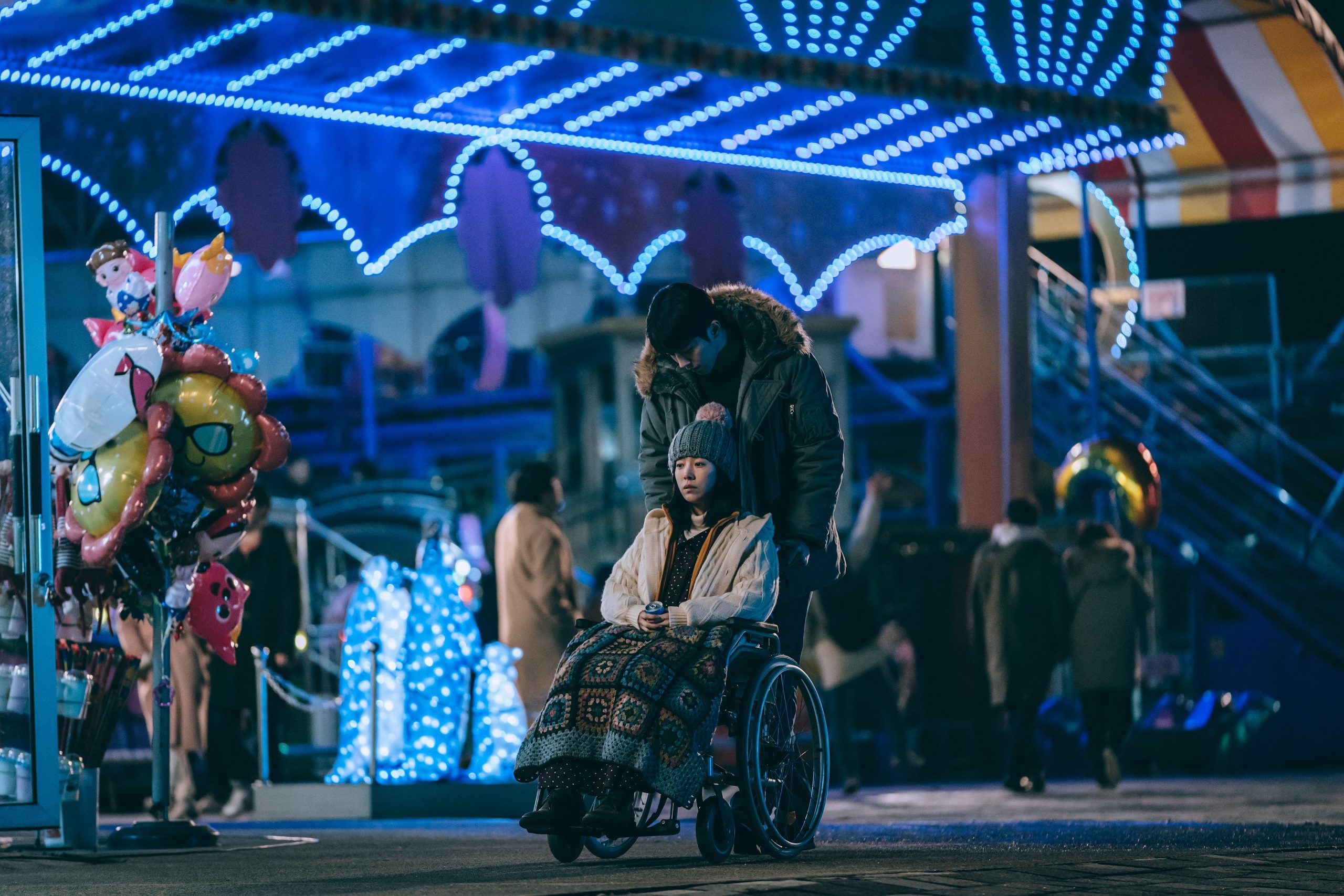 Film Synopsis:
A small city on the outskirts of Seoul. Young-seok, a university student nearing graduation, comes across a woman in the street who has fallen from her wheelchair, and helps her back home. She ends up feeding him a simple meal and he develops a vague curiosity for this woman who introduces herself as “Josée”. From this time on Young-seok occasionally stops by Josée’s house, receiving free meals and getting to know this woman who reads a lot, has a comprehensive knowledge of whiskey, and tells him stories, which he’s not sure are true. Gradually, they come to share an unforgettable love.