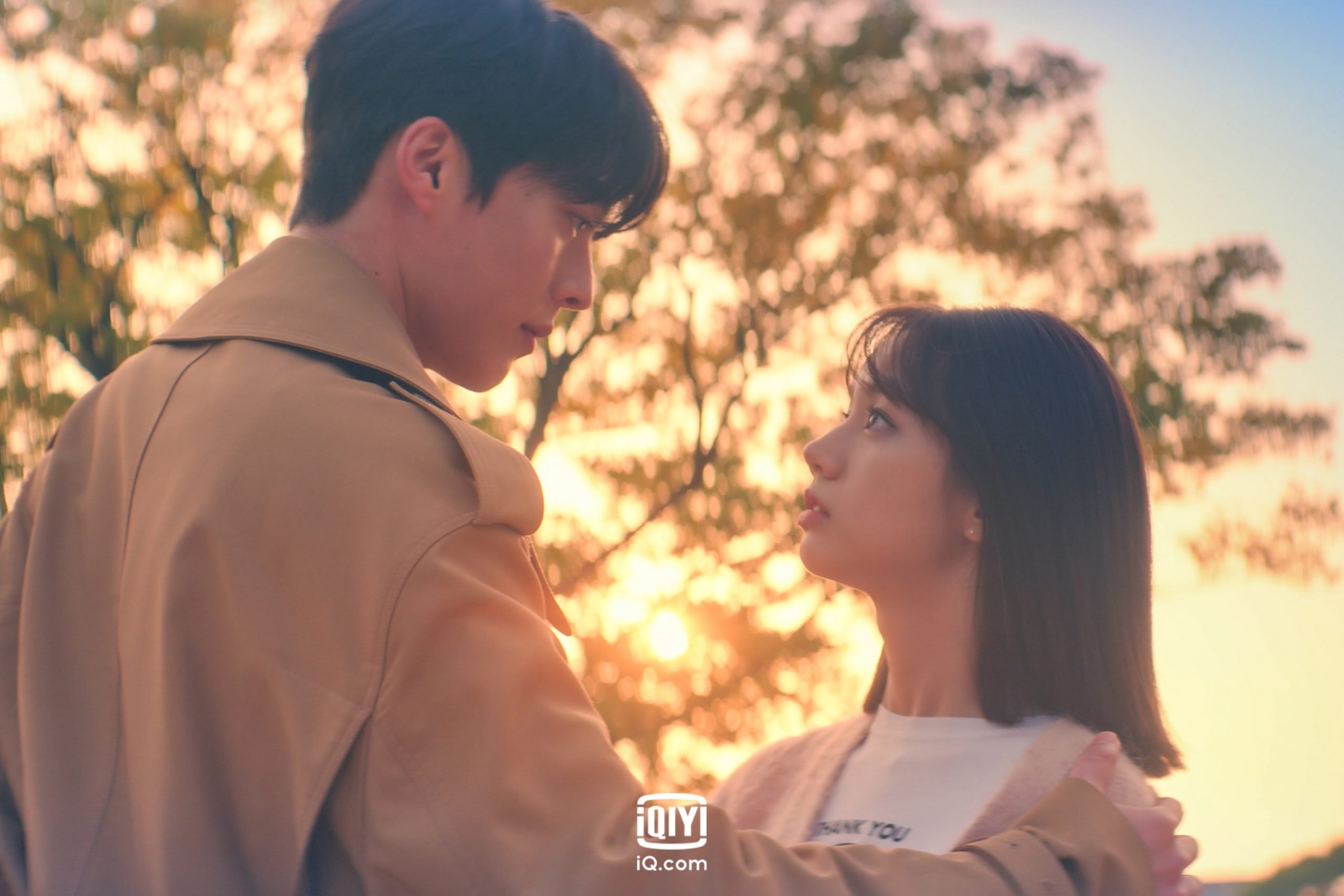 International on-demand video streaming service iQIYI International has announced its first Korean Original, ​My Roommate is a Gumiho, ​based on one of Korea’s most popular webtoons called ​Living Together​ (간 떨어지는 동거) .

The series is a romantic horror comedy drama written by Baek Sun-woo and Choi Bo-rim (​What’s Wrong with Secretary Kim)​, and directed by Nam Sung-woo (​Kkondae Intern​). Co-produced with leading production companies Studio Dragon and JTBC Studio, the show has been highly anticipated since the webtoon series gained popularity in 2017. 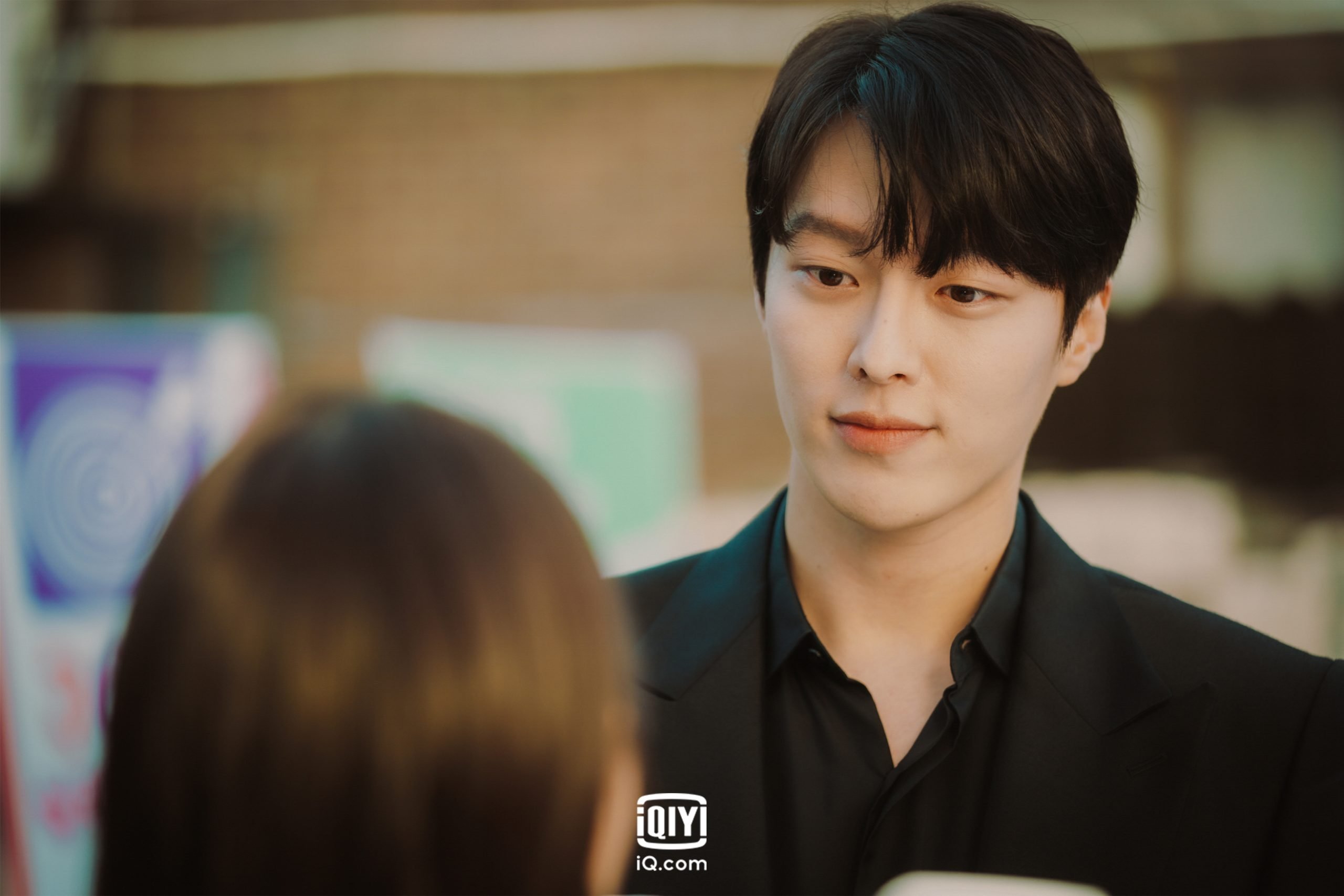 Jang Ki Yong stars as the titular ​Gumiho – a nine-tailed fox spirit – who has spent the last 999 years trying to attain human form. Just as he is about to succeed, he bumps into a college student, played by Lee Hyeri, who accidentally swallows his gumiho pearl, without which he cannot become human.

To find out how to extract the pearl from her body, she has no choice but to live in fear with him as roommates for three months, bringing about unexpected consequences. 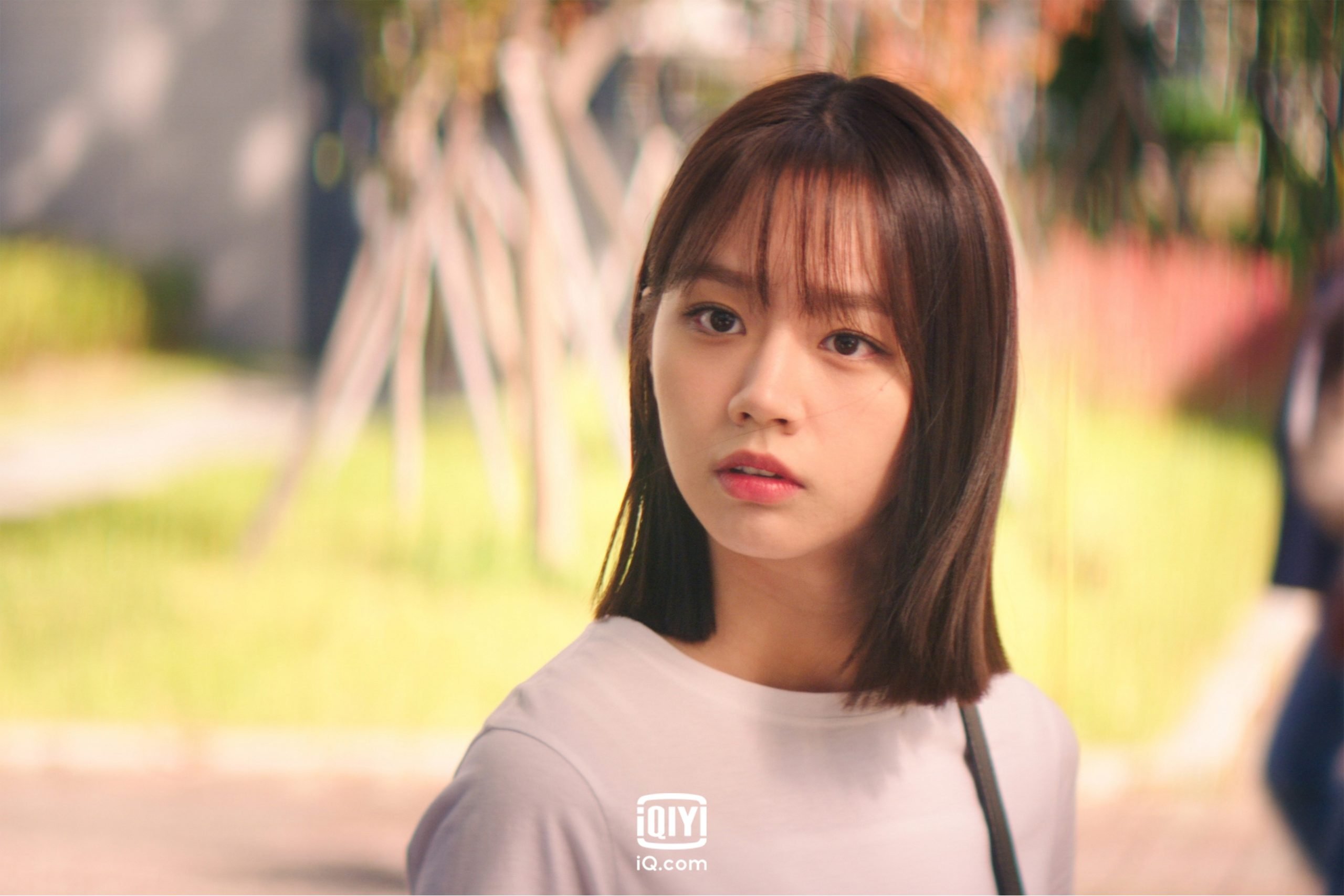