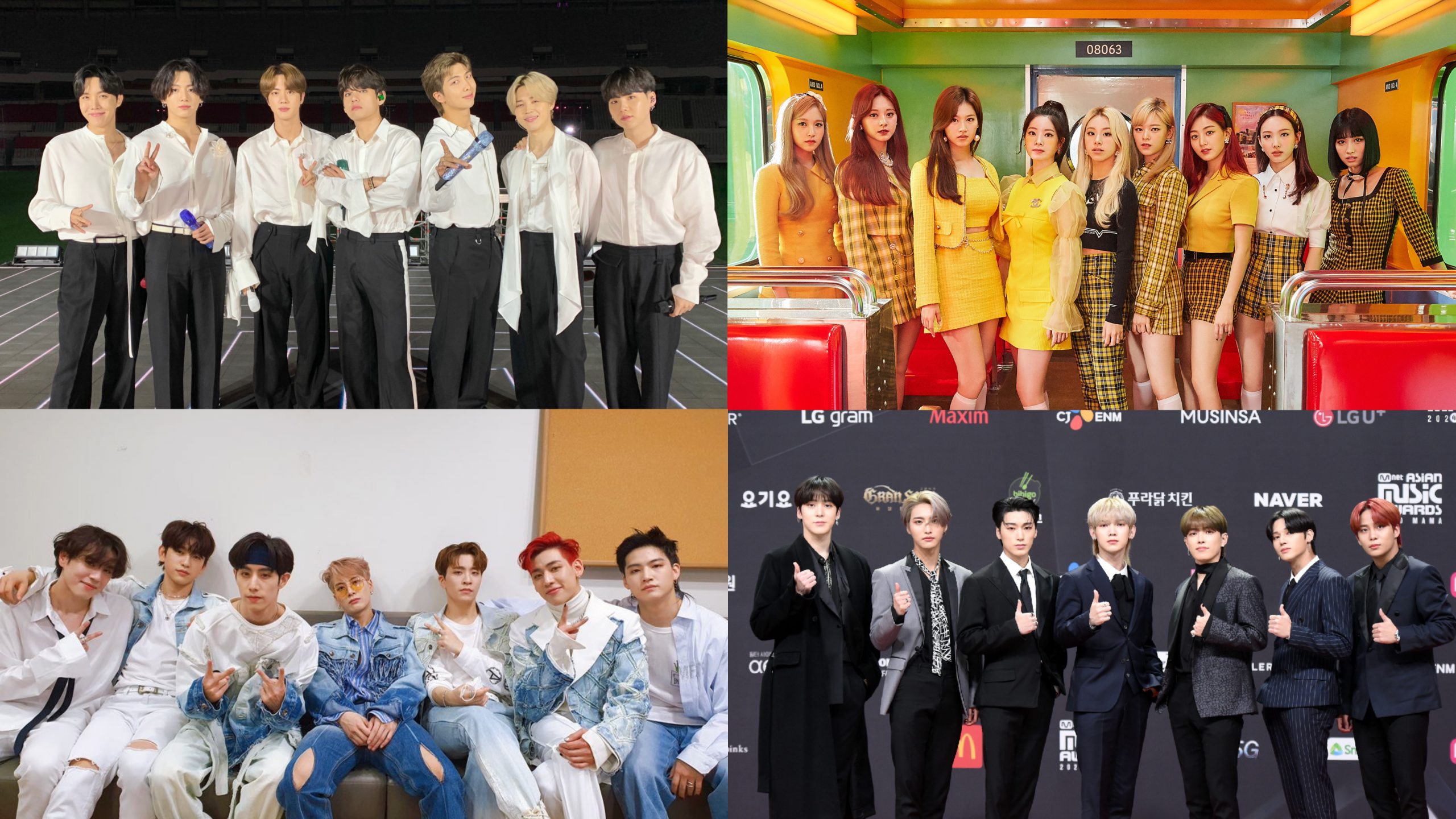 A global phenomenon that has grown significantly over the years, K-pop has been widely discussed across the world including Singapore. Recently, Twitter has released some interesting insights to recap its most memorable moments on the platform in 2020.

Among them, BTS tops 2020 Most Tweeted K-pop Accounts Globally (including Singapore), while there are also several other popular K-pop groups that made it to the list.

Did your favourites made it to the list? Also check out 2020 Most Tweeted about K-pop hashtags in Singapore: 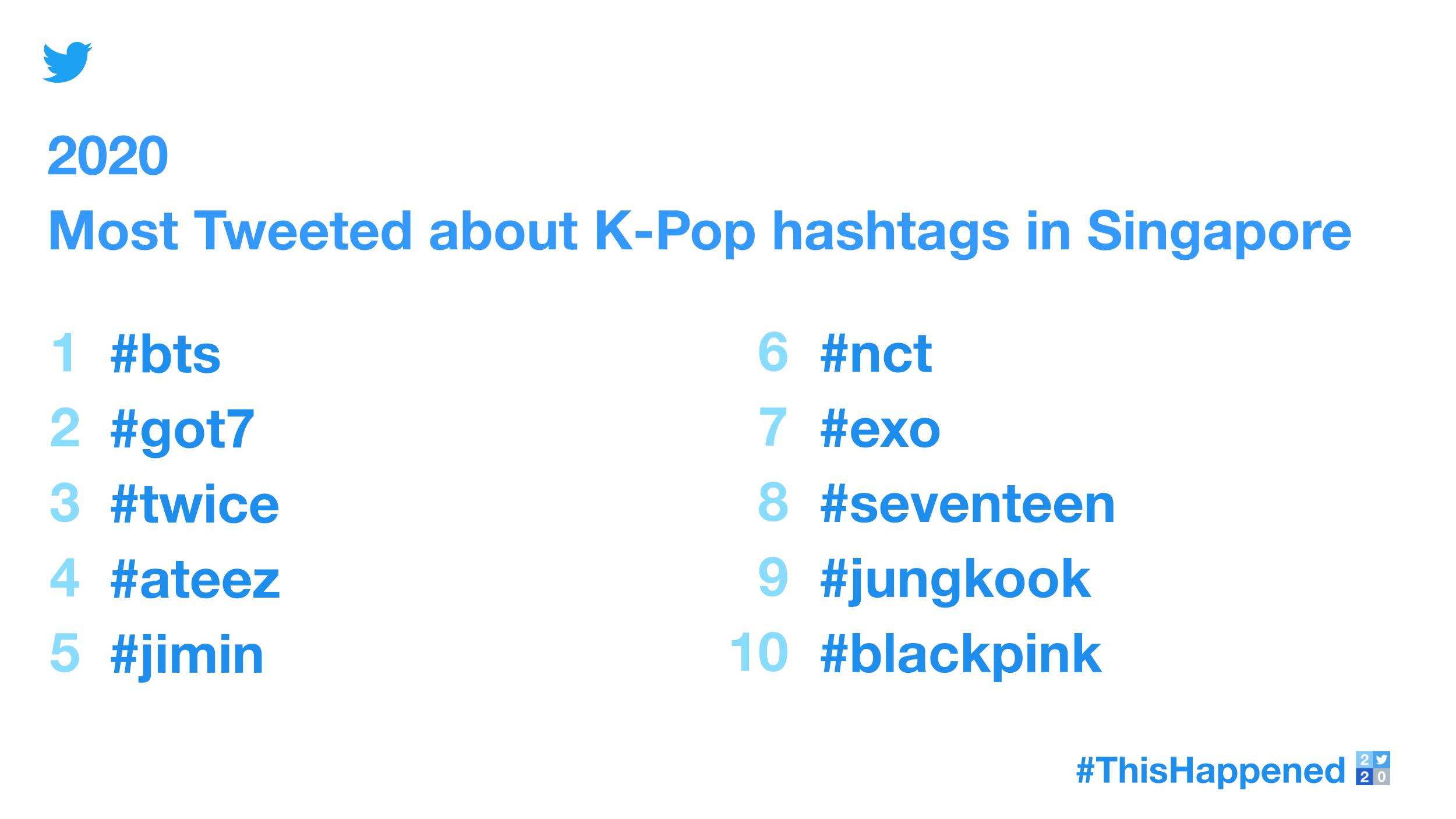