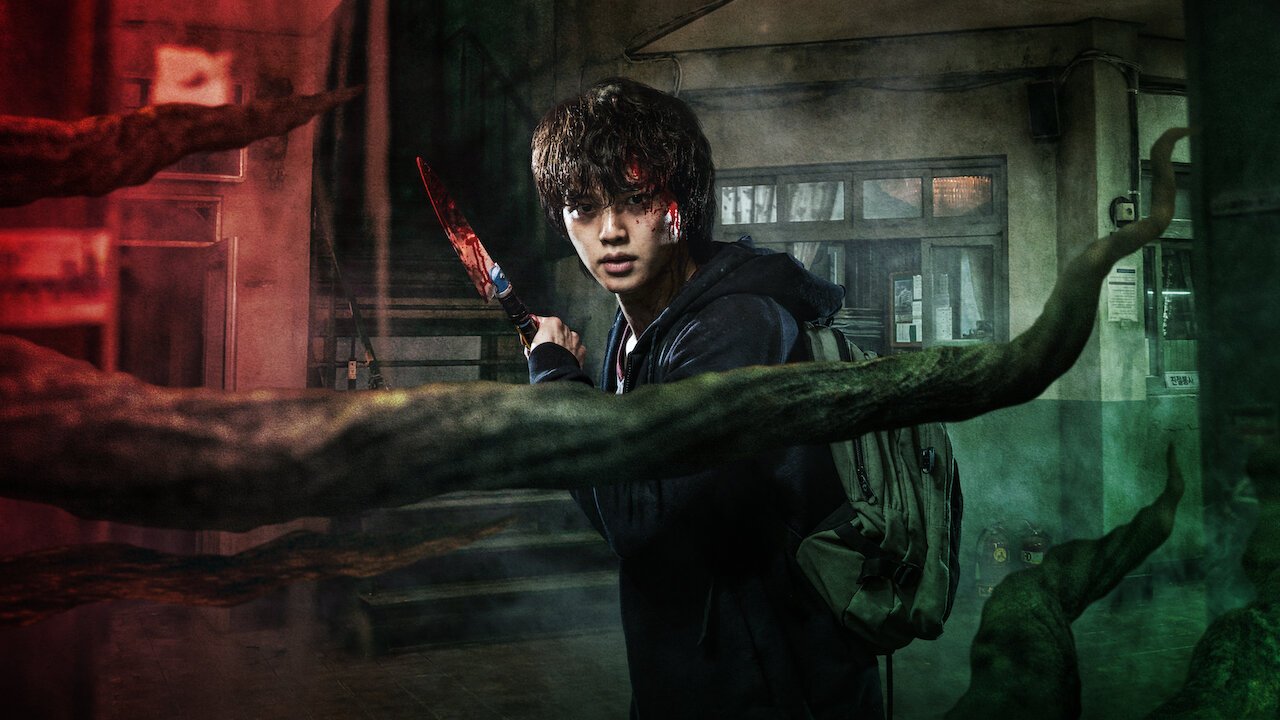 Following the premiere of Netflix’s highly-anticipated series Sweet Home, audiences have been captivated by the intriguing storyline showing the transformation of humans to monsters due to the overpowering human desires. In addition to the interesting story and talented cast, the variety of chilling monsters is also attracting much attention and interest.

The monsters are brought to life through effects created by a team of renowned choreographers and VFX specialists. In no particular order, here are 5 horrifying monsters that caught our attention in the series: 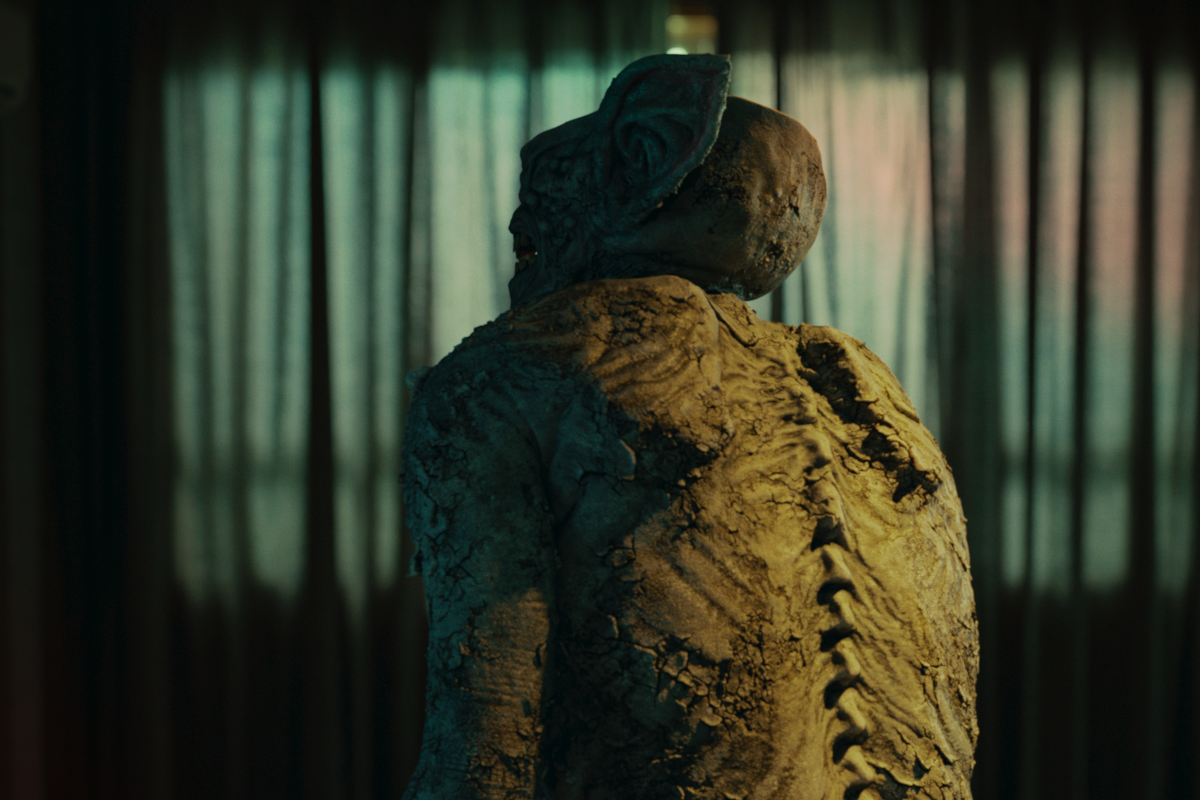 This blind monster is also known as the Lotus Root Monster. With part of its head cut off, the remaining head resembles a lotus root. The monster is blind as a result of no longer having any eyes. After becoming blind, the monster relies on its hearing to find potential victims. 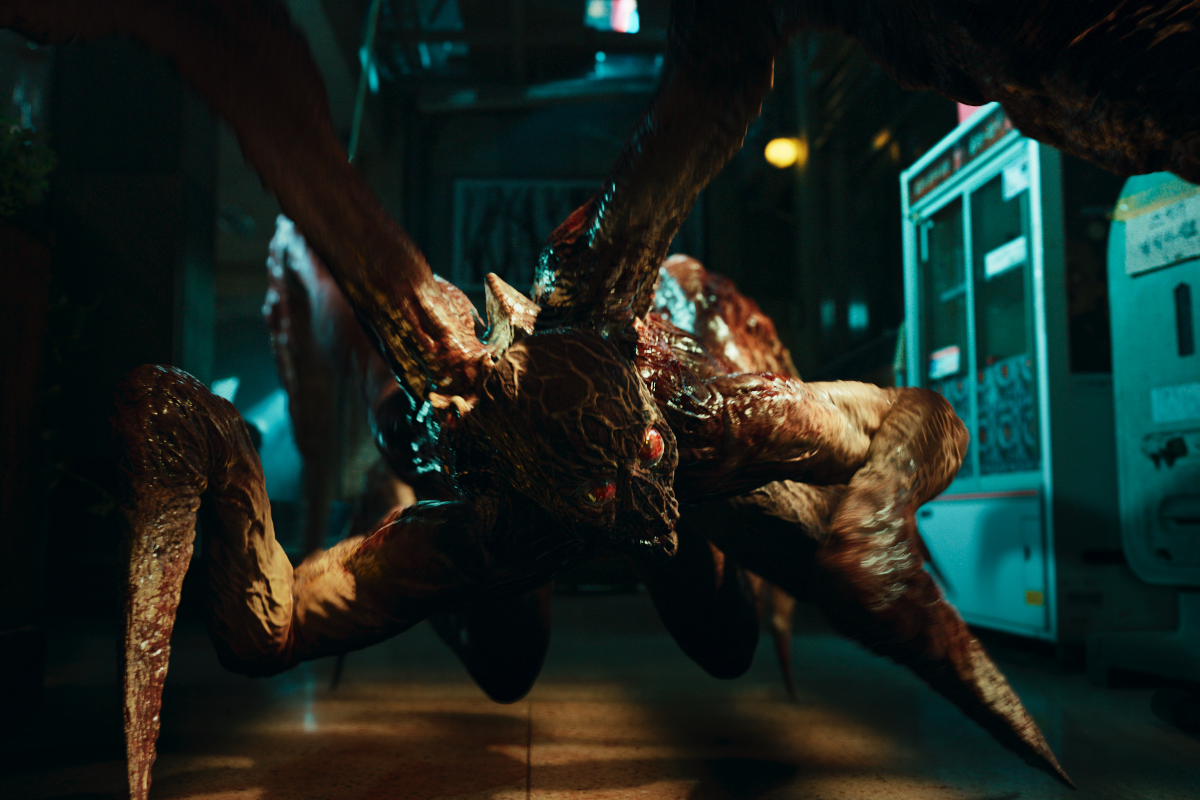 Also known as the Spider Monster, this monster is definitely an arachnophobe’s worst nightmare. This monster is able to move dexterously in vents and on walls as it chases its prey. 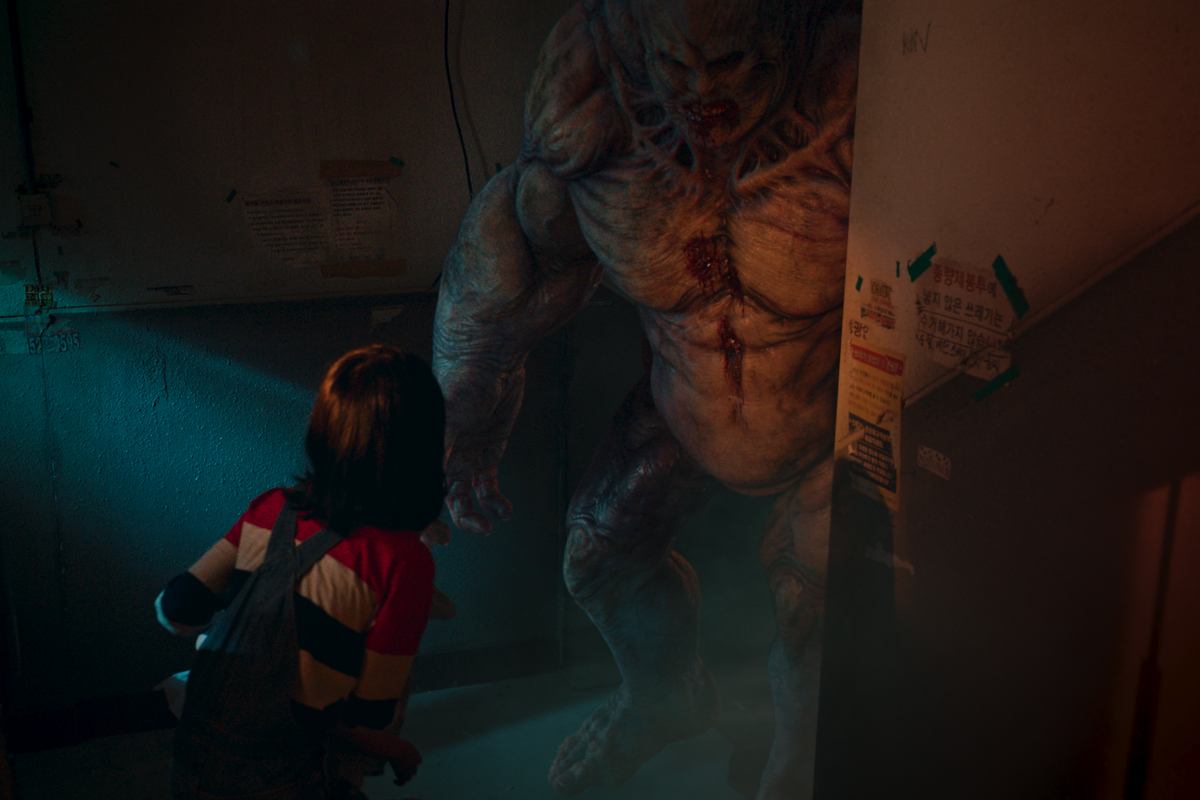 This giant, muscular monster (also known as the Protein Monster) used to be a human who desired more muscles. Having a very muscular frame, this monster is quite strong and able to do serious damage. 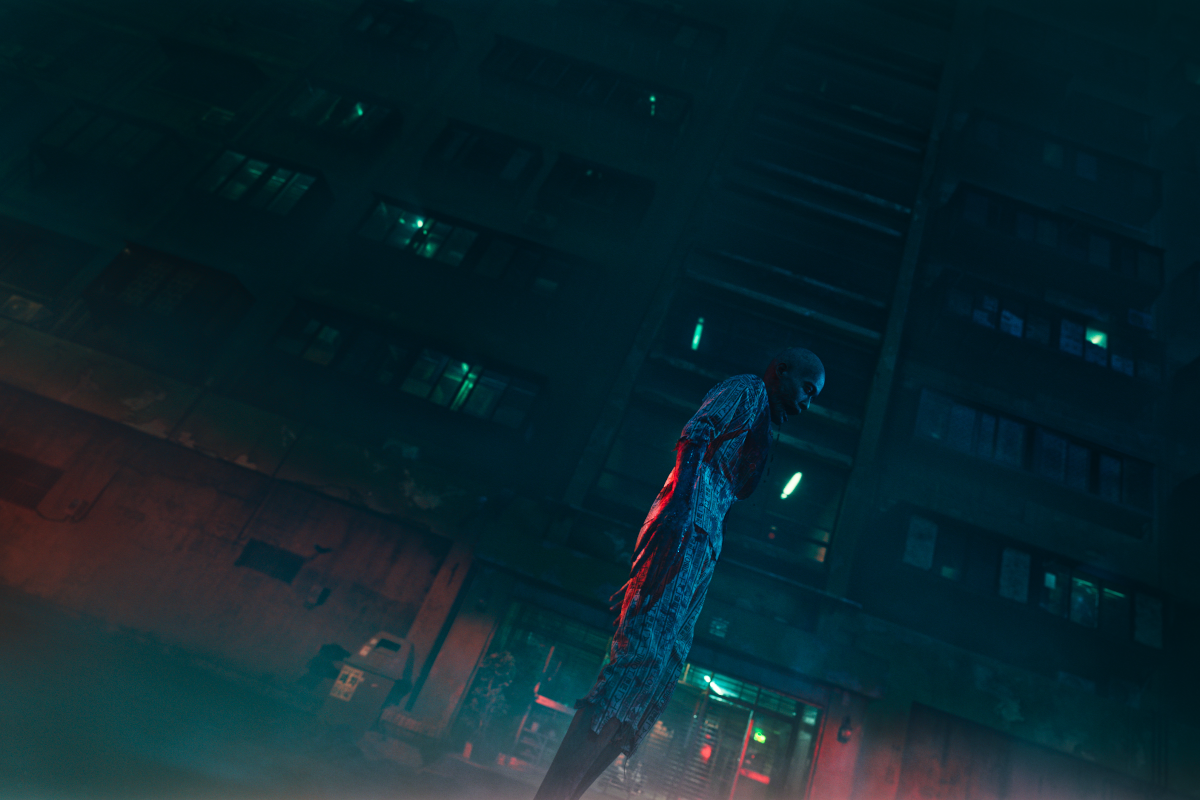 The Tongue Monster has an extremely long tongue that is retractable. Using its tongue, the monster grabs its victims and sucks out the insides of humans. It appears to have been a patient prior to becoming a monster. 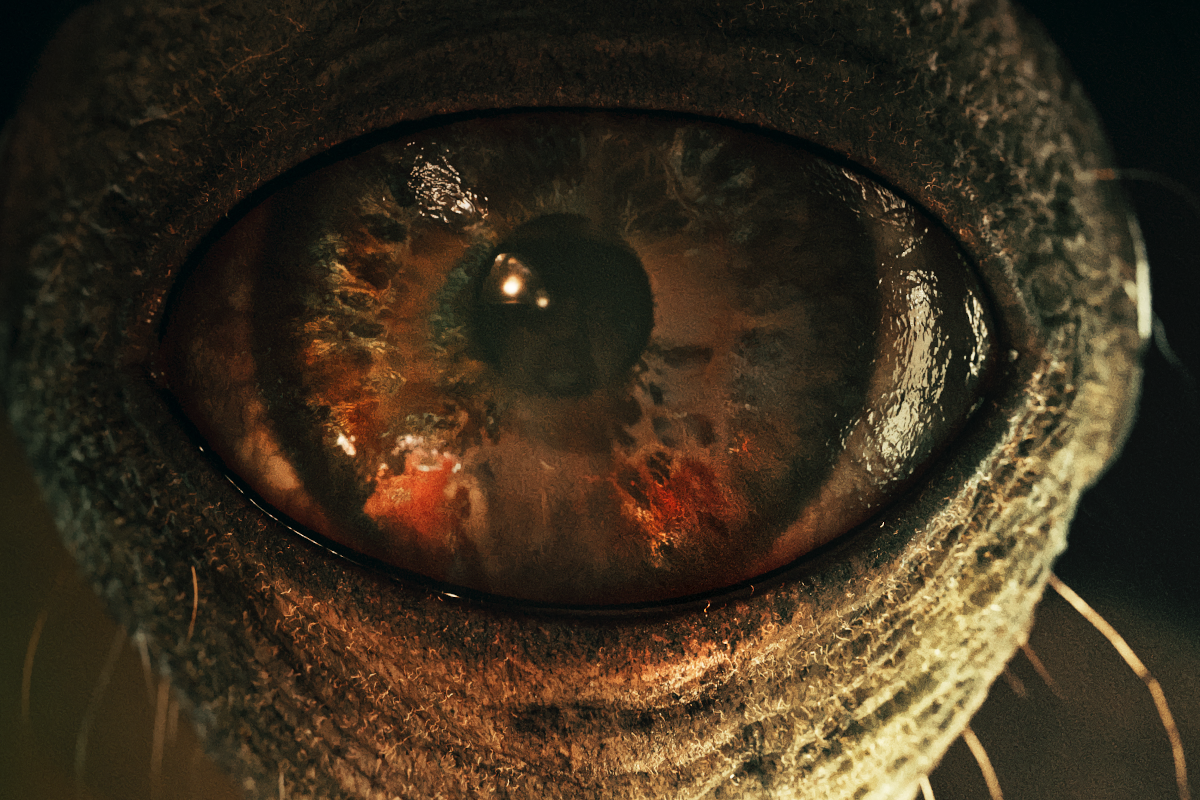 The Eyeball  Monster has several eyes and can stretch its neck. The monster stalks people within the building and can hold on to them using its long neck.

Find out how these monsters are created in a behind-the-scenes clip:

ALSO READ: ‘Sweet Home’ Cast Members Get Together Virtually to Discuss about the Mega Hit Series

Sweet Home is now available to stream exclusively on Netflix.