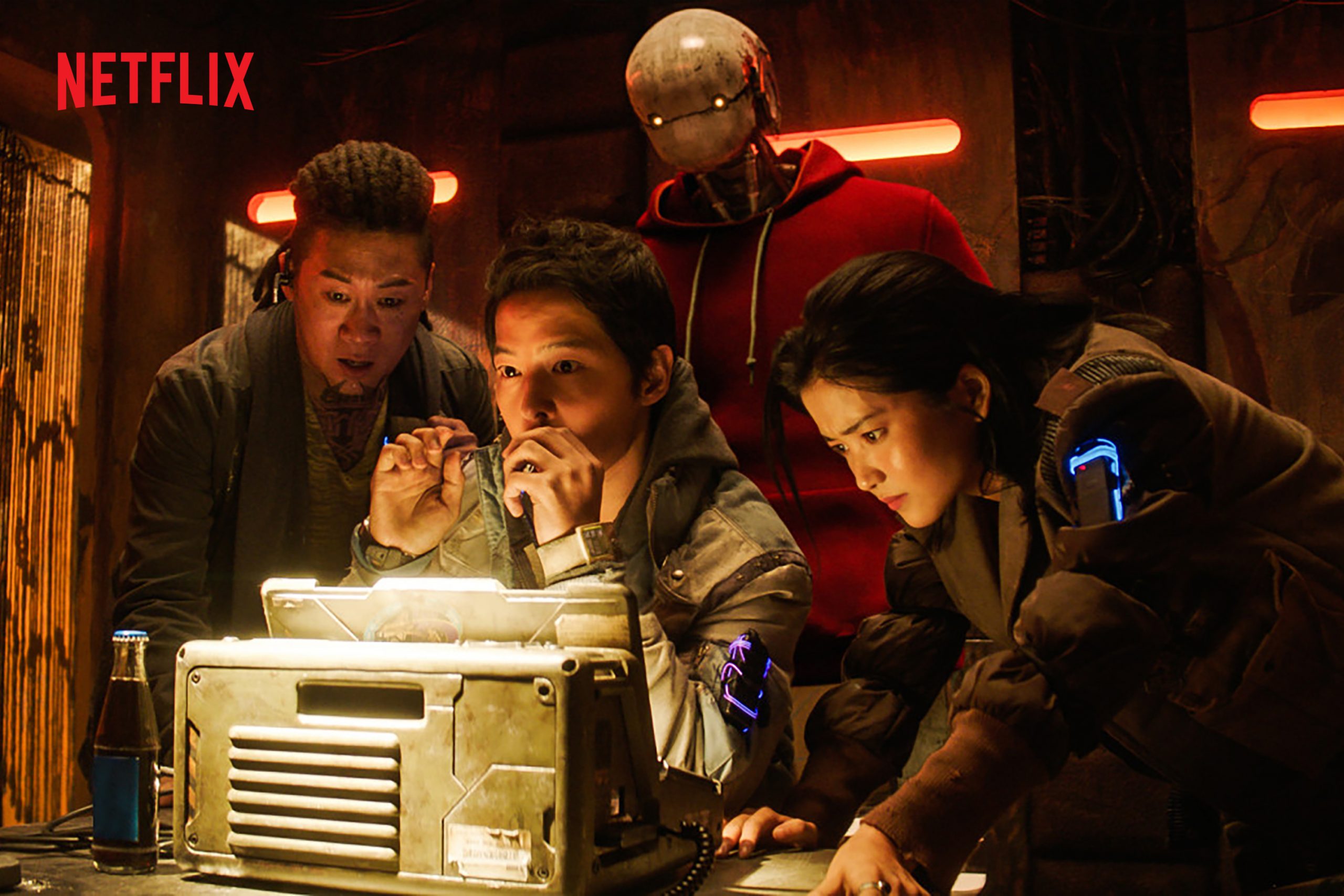 Regarded as the first Korean outer space blockbuster, Space Sweepers is set in 2092 where the Earth has become a bleak planet and will soon be uninhabitable. The story revolves around the crew of Spaceship Victory, a cosmic waste management spacecraft that tries to escape the destruction of Earth. 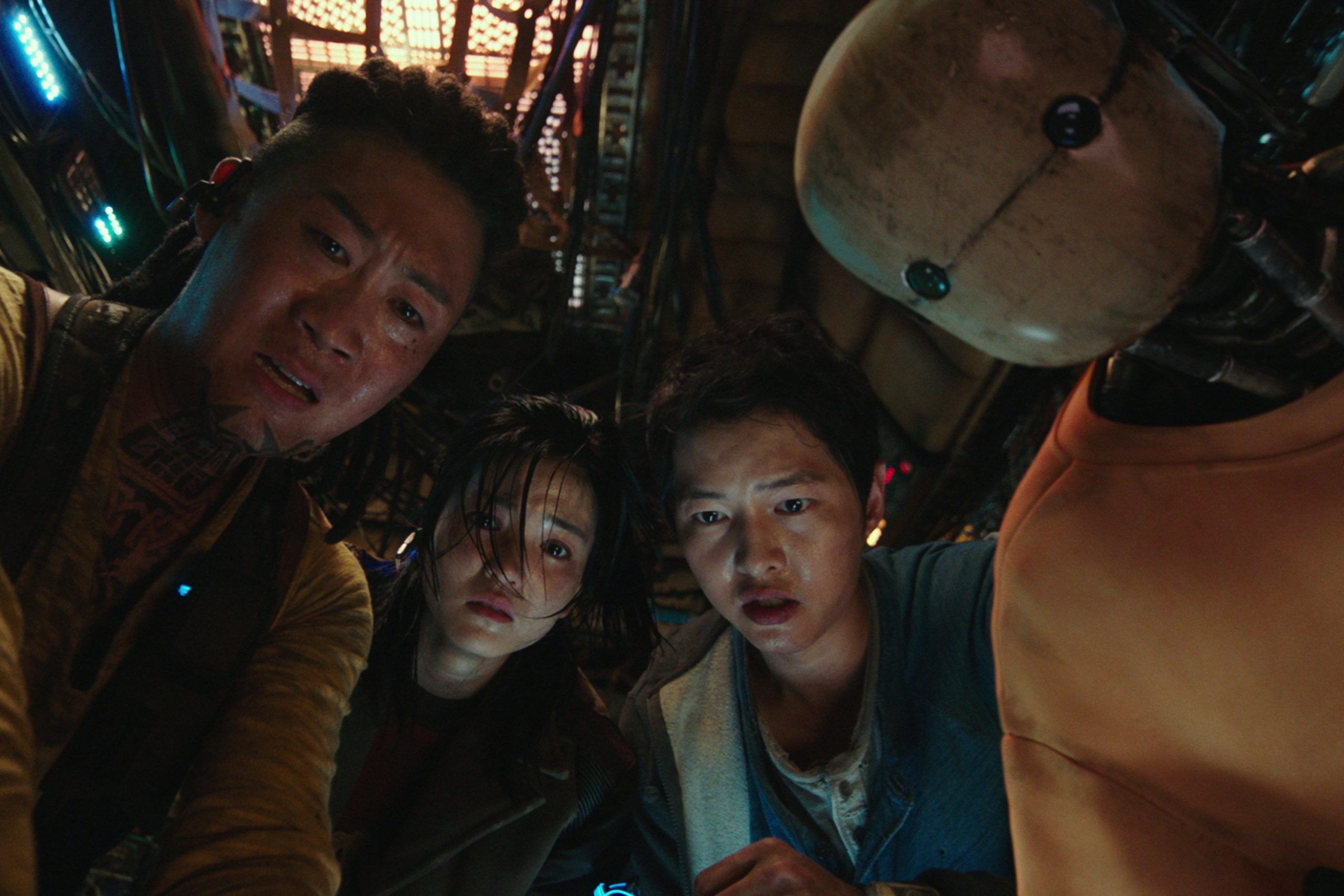 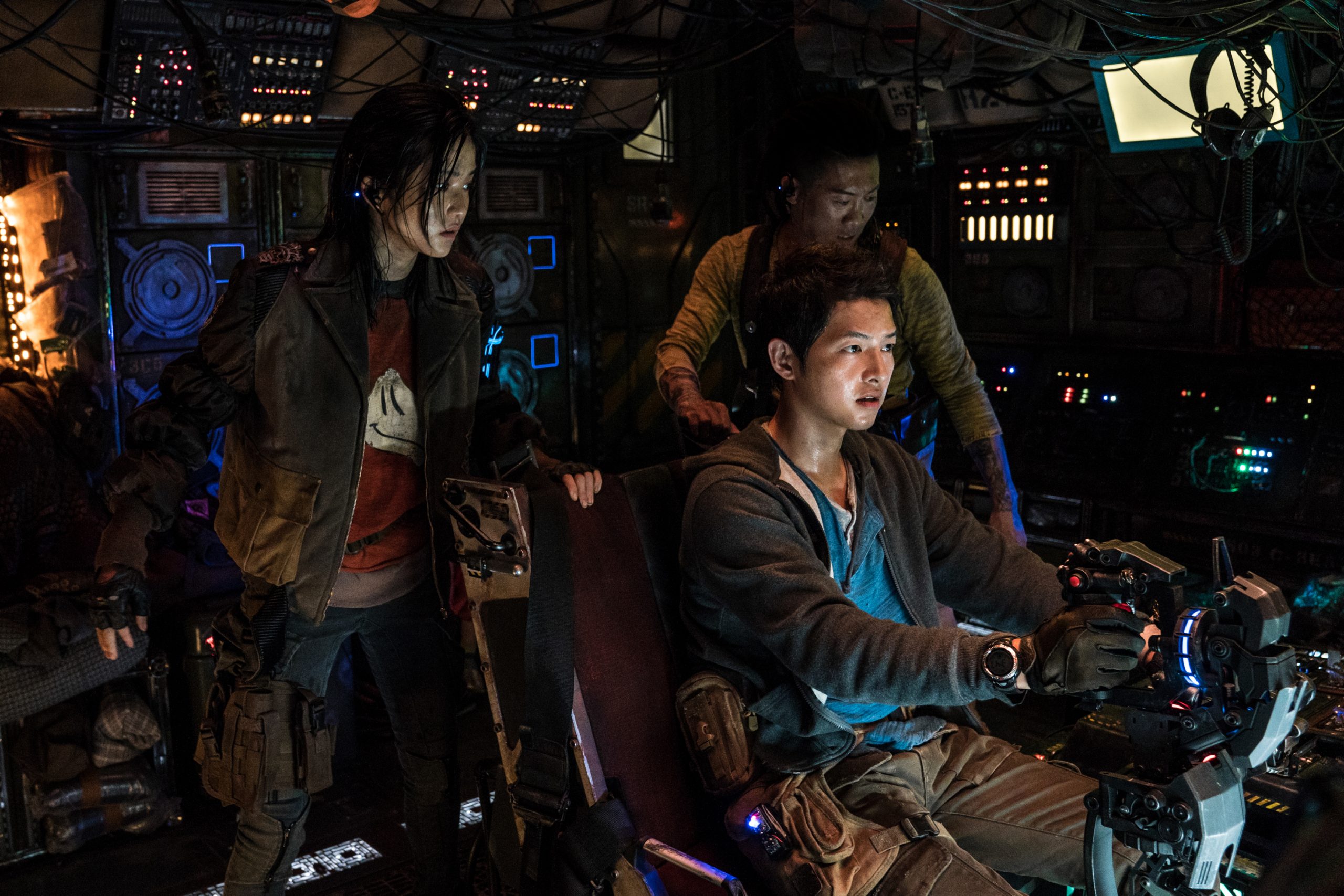 After successfully snatching a crashed space shuttle in the latest debris chase, Victory’s crew are surprised to find a 7-year-old girl inside. They realize that she’s the humanlike robot wanted by UTS Space Guards, and decide to demand ransom in exchange. In their quest to earn money, these misfits just might save the world.