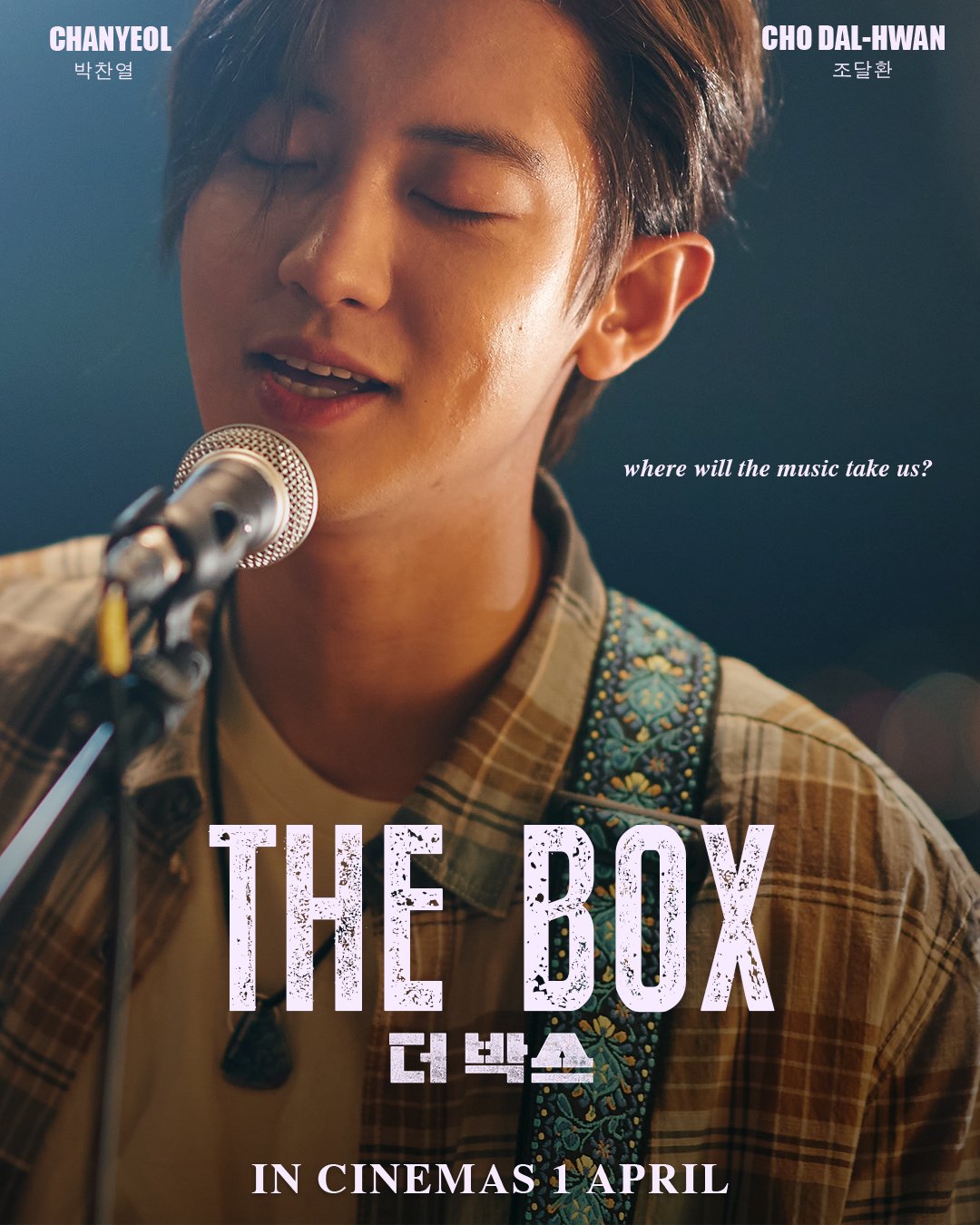 Come 1st April, EXO’s Chanyeol will be hitting the big screens in Singapore with his first leading role in the musical film ‘The Box‘, led and directed by Yang Jeong-woong. The film has already seen an immense success on the first day of its release in Korea, topping the daily box office chart in less than 24 hours.

The jukebox musical film tells the story of Ji Hoon (Chanyeol), a talented musician that can only perform wearing a box over his head, and Min Soo (Cho Dal Hwan), a producer that values success before anything else. The intrigue builds as to how they will grow together throughout the film while on their busking journey.

All You Need To Know about RAMPANT Meet and Greet Event (Ft. Appearances by Hyun Bin, Jang Dong-Gun and Director)