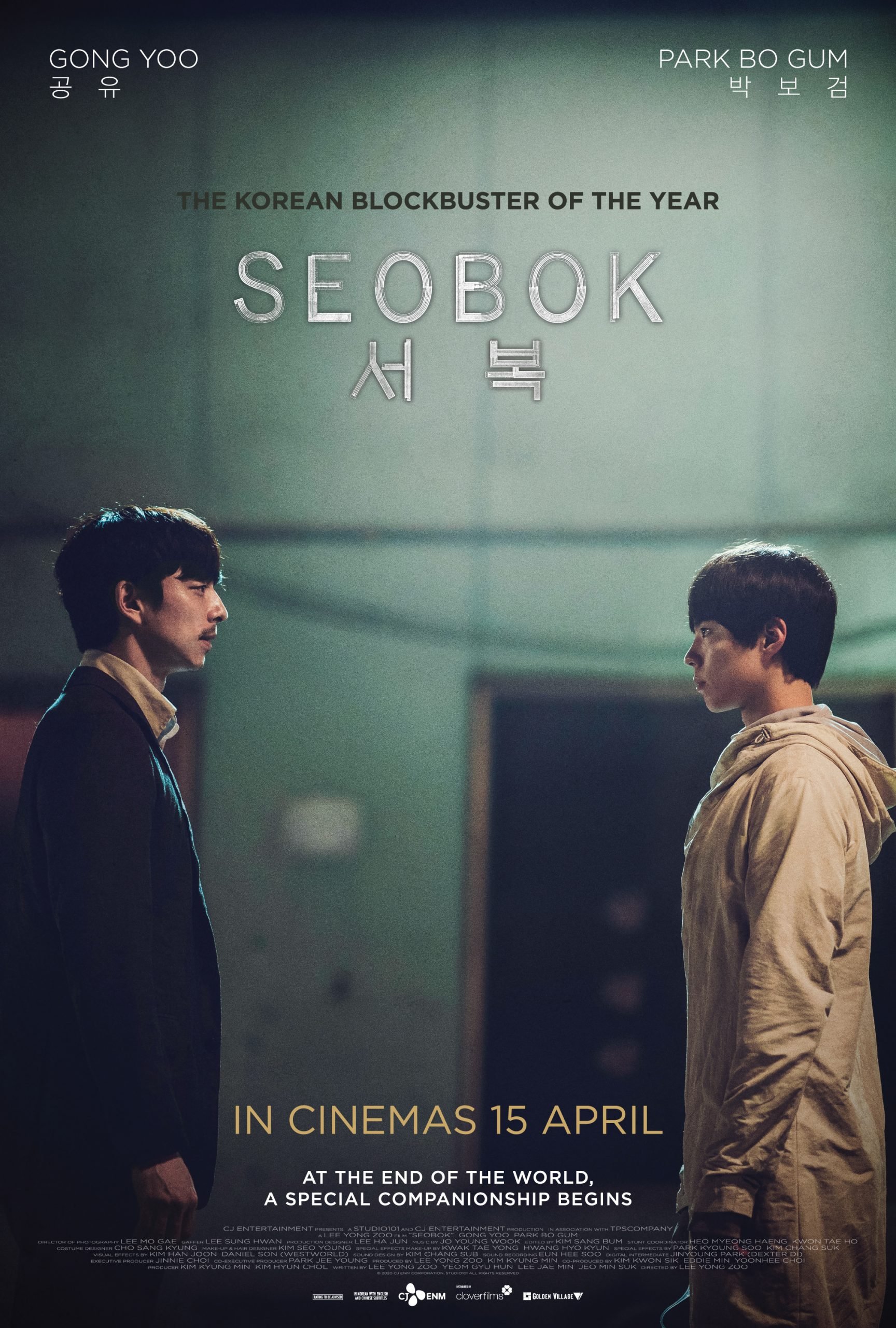 SEOBOK, the highly anticipated Korean blockbuster of the year, will be releasing simultaneously in Korea and Singapore on 15 April.

As the two tries to escape together, they find themselves entangled in dangerous situations while being chased by various groups who want to take possession of Seobok, the secret of eternal life. 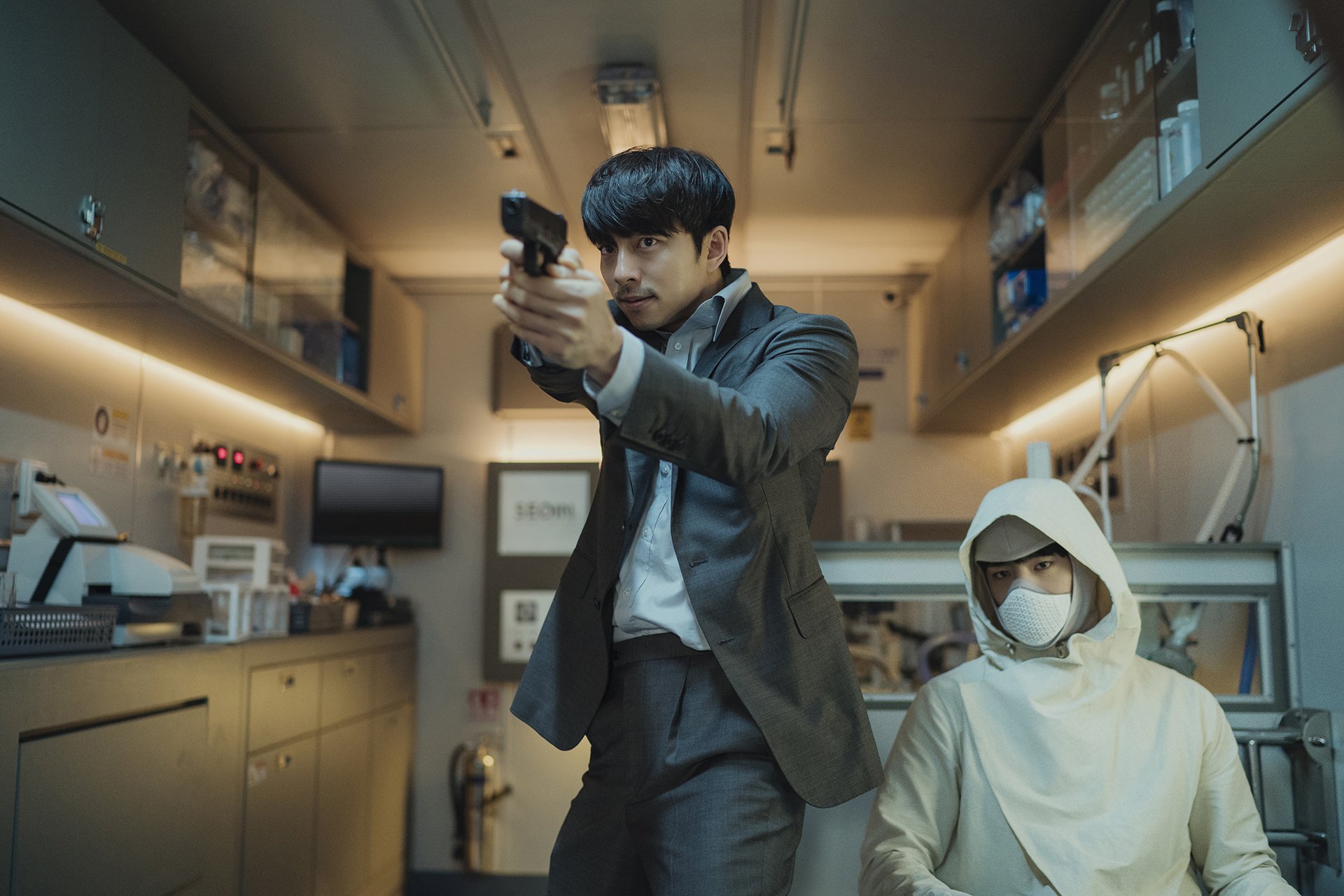 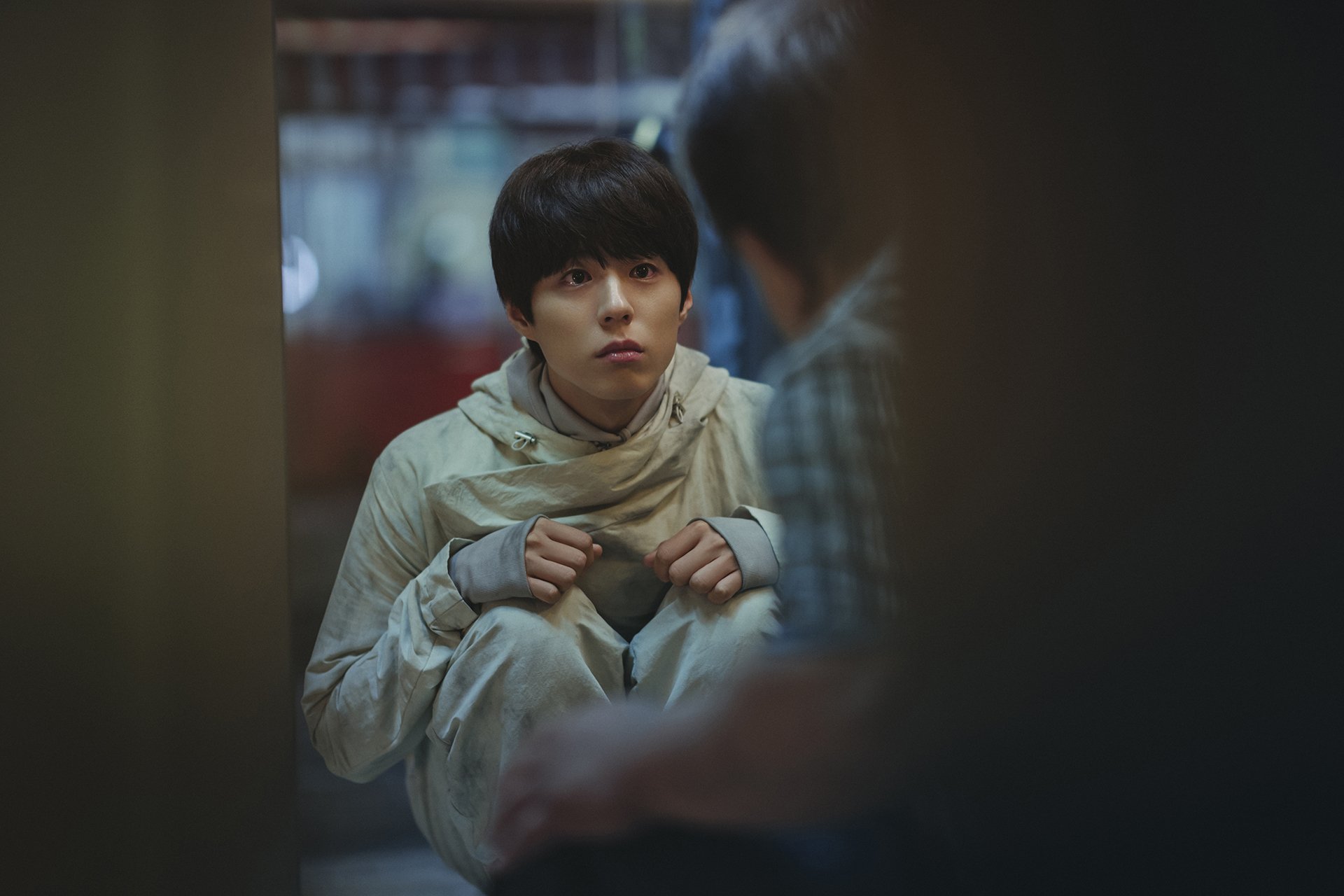 Originally scheduled for release in December 2020 but postponed due to the pandemic, SEOBOK is said to have rounded up a hefty budget of KRW 16.5billion for its entire film production.

This film will also mark the first collaboration between Gong Yoo and Park Bo Gum, setting high anticipations in place for the blockbuster.

Singapore fans can now catch SEOBOK ahead of its release at its Priority Preview on 13 April! For Golden Village Movie Club members only, you can now be among the first ones to watch it by making an advance booking here (Limited tickets at S$13; Comes with an exclusive set of SEOBOK photocards).