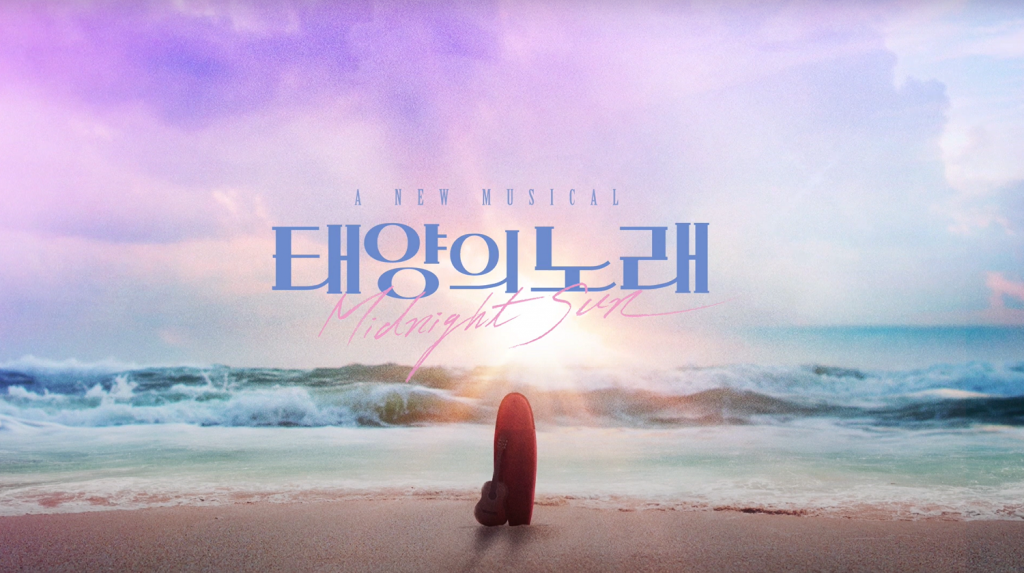 It was not uncommon for us to hear of K-pop fans flying all the way to South Korea to show their support at their favourite idols’ live musicals, but fans living abroad are now inevitability unable to do so because of the pandemic. Thankfully, with Golden Village’s initiative to deliver “more than just a movie” to its patrons, it has secured the exclusive rights to livestream the musical ‘Midnight Sun’ in Singapore — much to the delight of us fans. 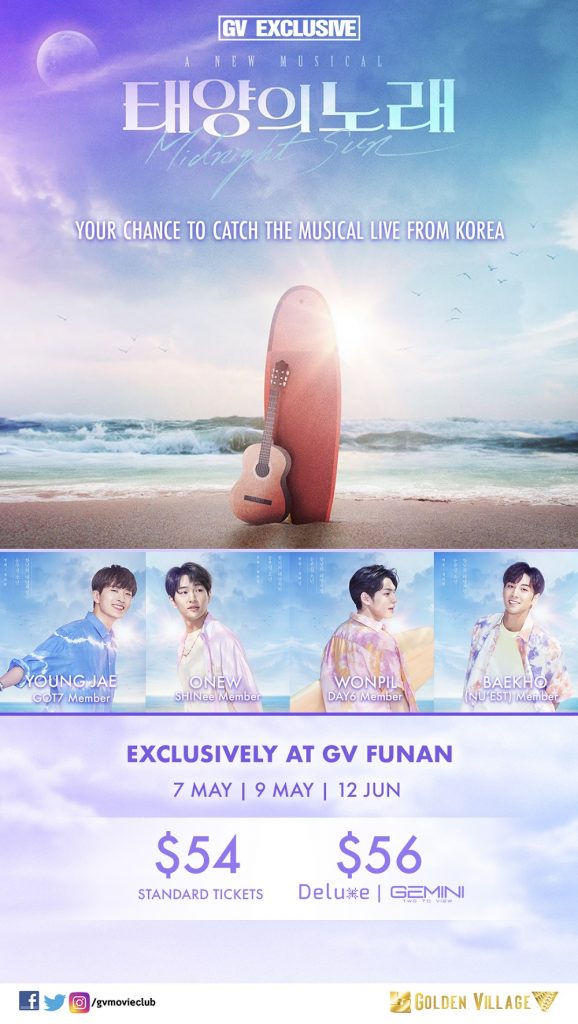 The musical tells the heartwarming story of a boy, Haram, who meets a girl, Haena, who cannot be exposed to direct sunlight. Originally a ‘90s Hong Kong classic, ‘Midnight Sun’ was later adapted into a Japanese novel, film and drama. More recently, it was also the subject of a 2018 Hollywood adaptation of the same title.

With a star-studded lineup of K-pop vocalists such as SHINee’s Onew, GOT7’s Youngjae, DAY6’s Wonpil, NU’EST’s Baekho and Lovelyz’s Kei along with other renowned stars, the highly-anticipated musical will be screened live directly from the Kwanglim Arts Center in Seoul. It will be screened exclusively at Golden Village Funan for three days on 7 May, 9 May and 12 June. 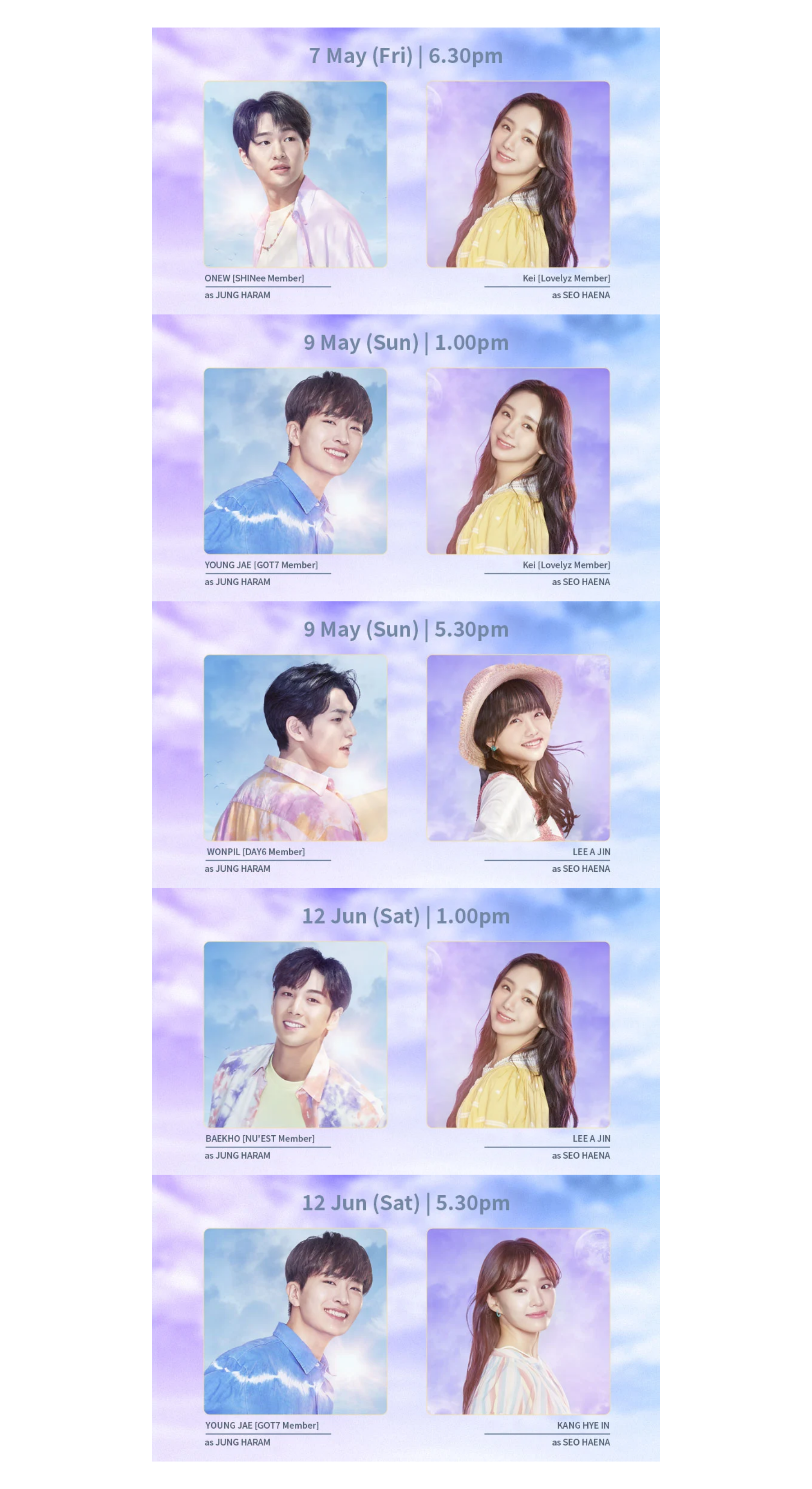 With a limited number of sessions held, this heart-fluttering musical is not to be missed. Singapore fans can catch ‘Midnight Sun’ live at Golden Village Funan on the above dates and timings. The musical will run for 100 minutes, and feature English subtitles. 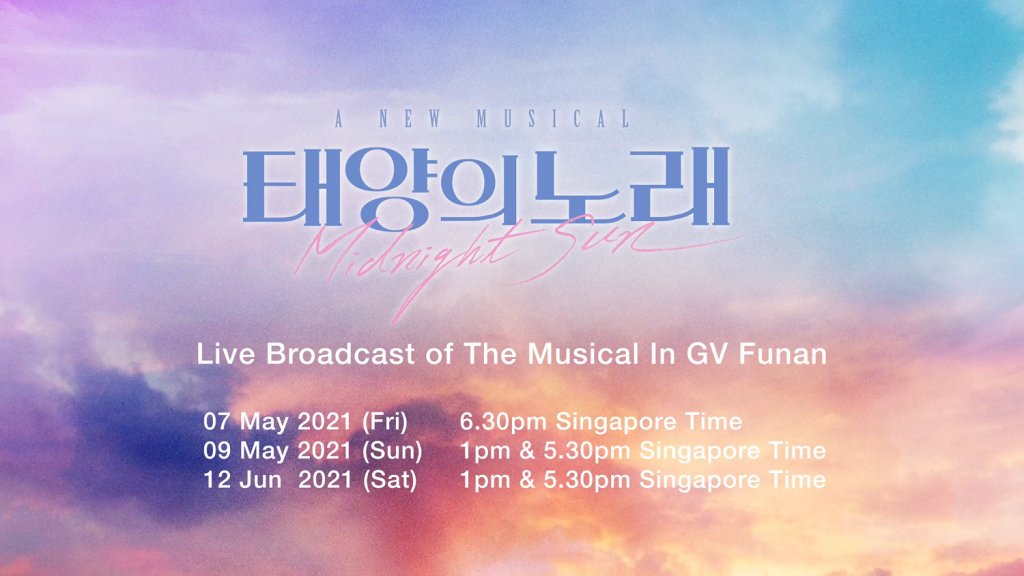 Tickets are now on sale and are priced at $54 for standard seats and $56 for premium seats (GEMINI & Deluxe Plus), available for purchase at all GV cinemas, on GV’s website and via the iGV app.

10 Most Anticipated K-Pop Comebacks And Special Releases This Summer

[INTERVIEW] Backstage with DAY6 in Singapore