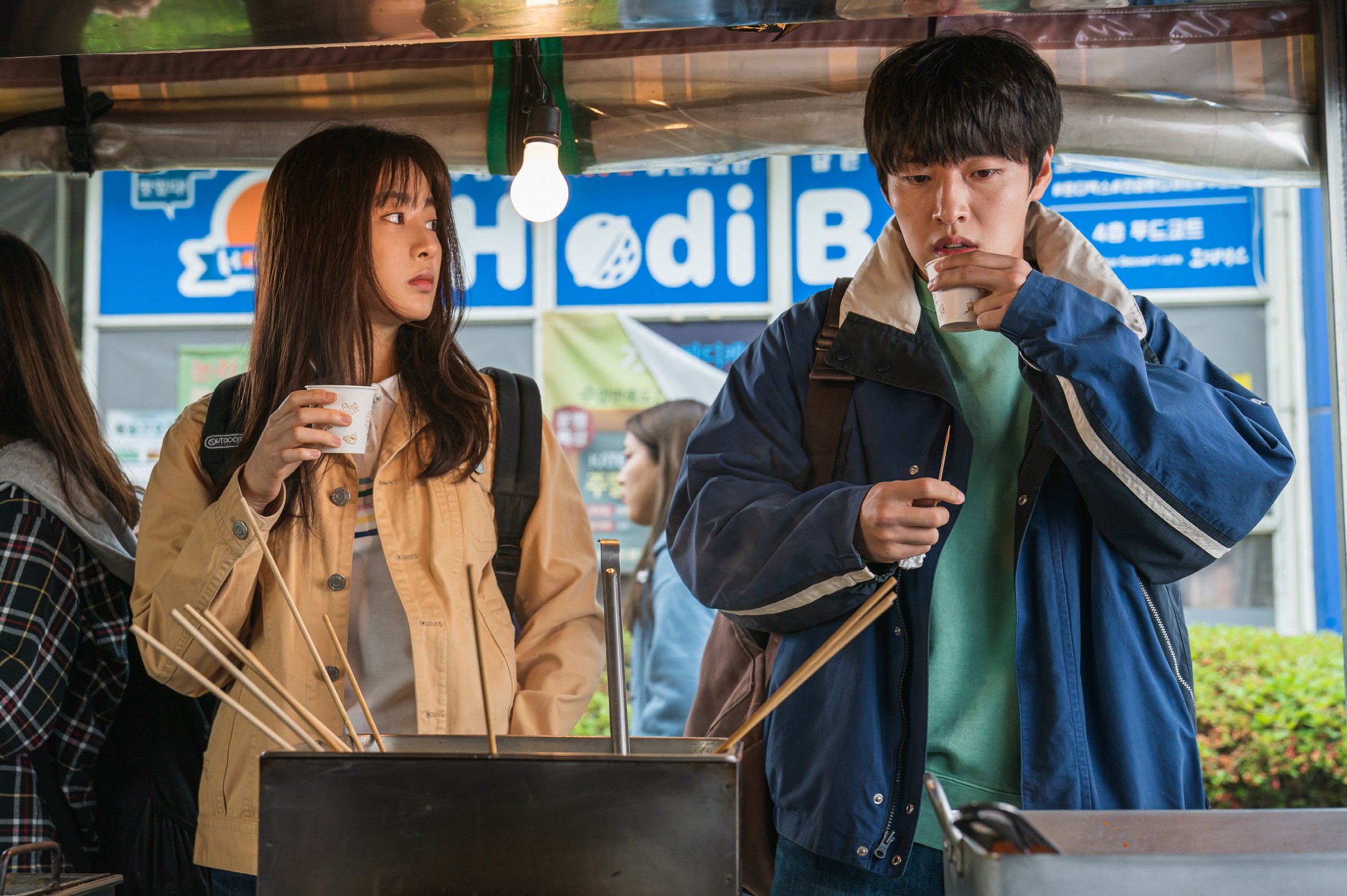 Directed by Cho Jin-mo, Waiting for Rain is a sentimental and heartwarming film revolving around two young individuals who sought solace and comfort in each other’s words due to an unexpected letter, sparking an endearing friendship. A far-fetched promise was made where they were to meet on a rainy December 31. 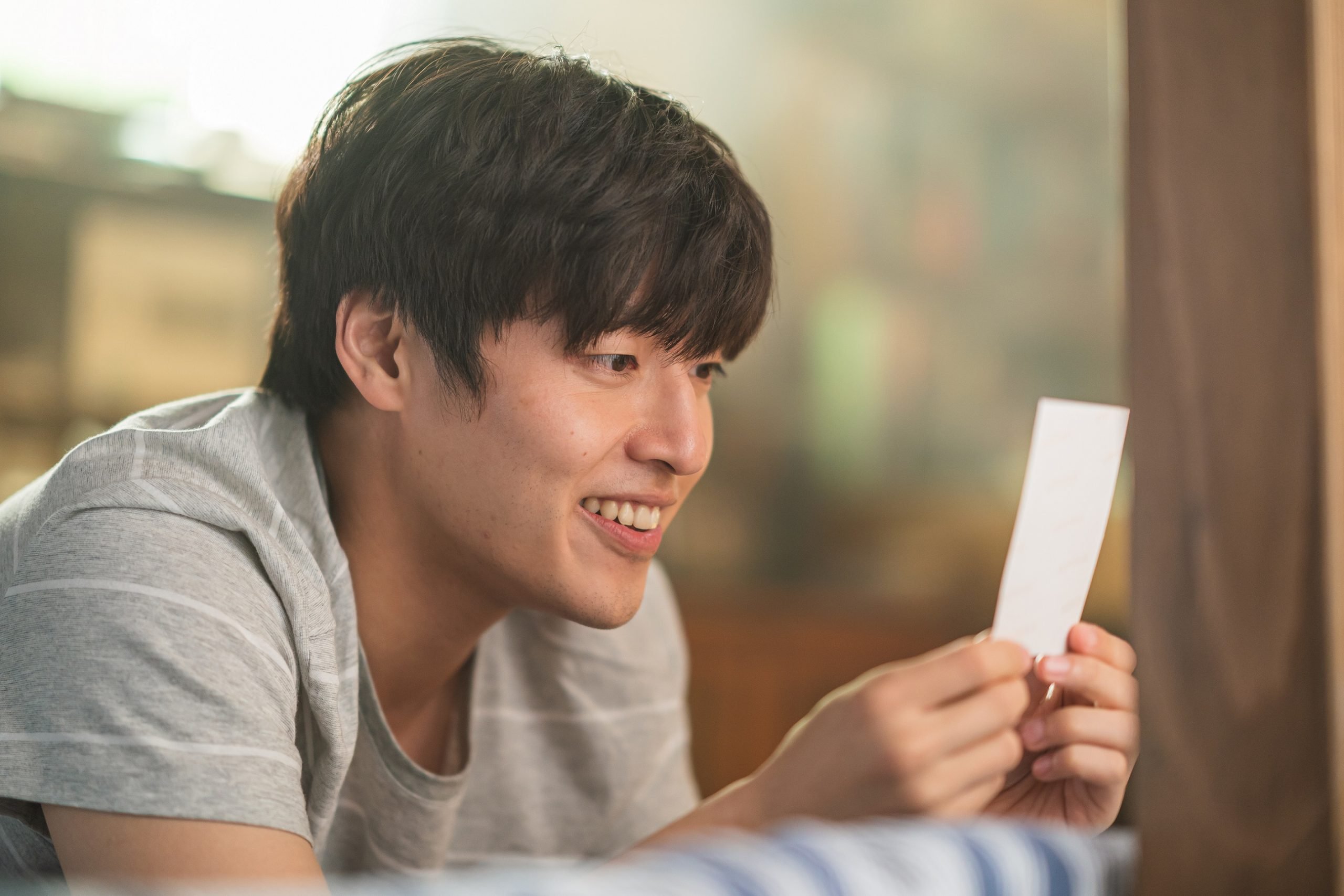 No stranger to the TV and movie industry, Kang Ha-neul headlines this melodrama as Young-ho, who reaches out to a schoolmate through a handwritten letter after reminiscing about his old school days. 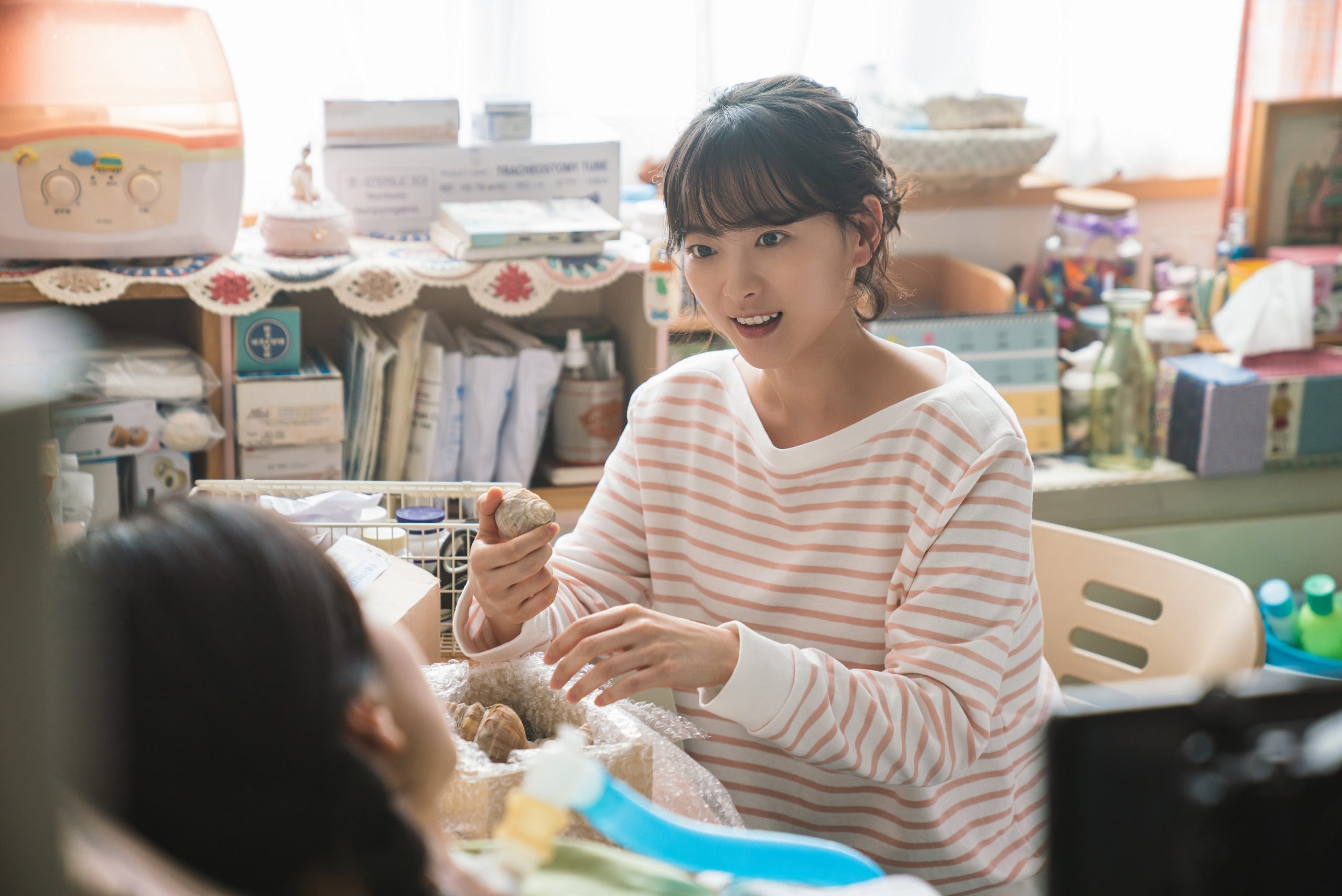 On the other end is Chun Woo-hee playing So-hee, who receives said letter from Young-ho, which was actually intended for her sister.

Film Synopsis:
Without a proper goal in life, Young-ho (Kang Ha-neul) had failed to get into a college 3 times and lived a pointless life. One day, he reminisced about his old friends and sent a letter to one of them on a whim. In Busan, So-hee (Chun Woo-hee) received a letter from Young-ho addressed to her sister So-yeon. So-hee began writing the letters on So-yeon’s behalf and started to develop a friendship with Young-ho.

Ordinary and plain lives of these two people began filling up with anticipation and possibilities of the future. Young-ho then suggested that they meet up on December 31 but only if it rains…

[K-Movie] A Historic Fight to Remember, ‘The Battle: Roar to Victory’ Opens in Theatres 26 September