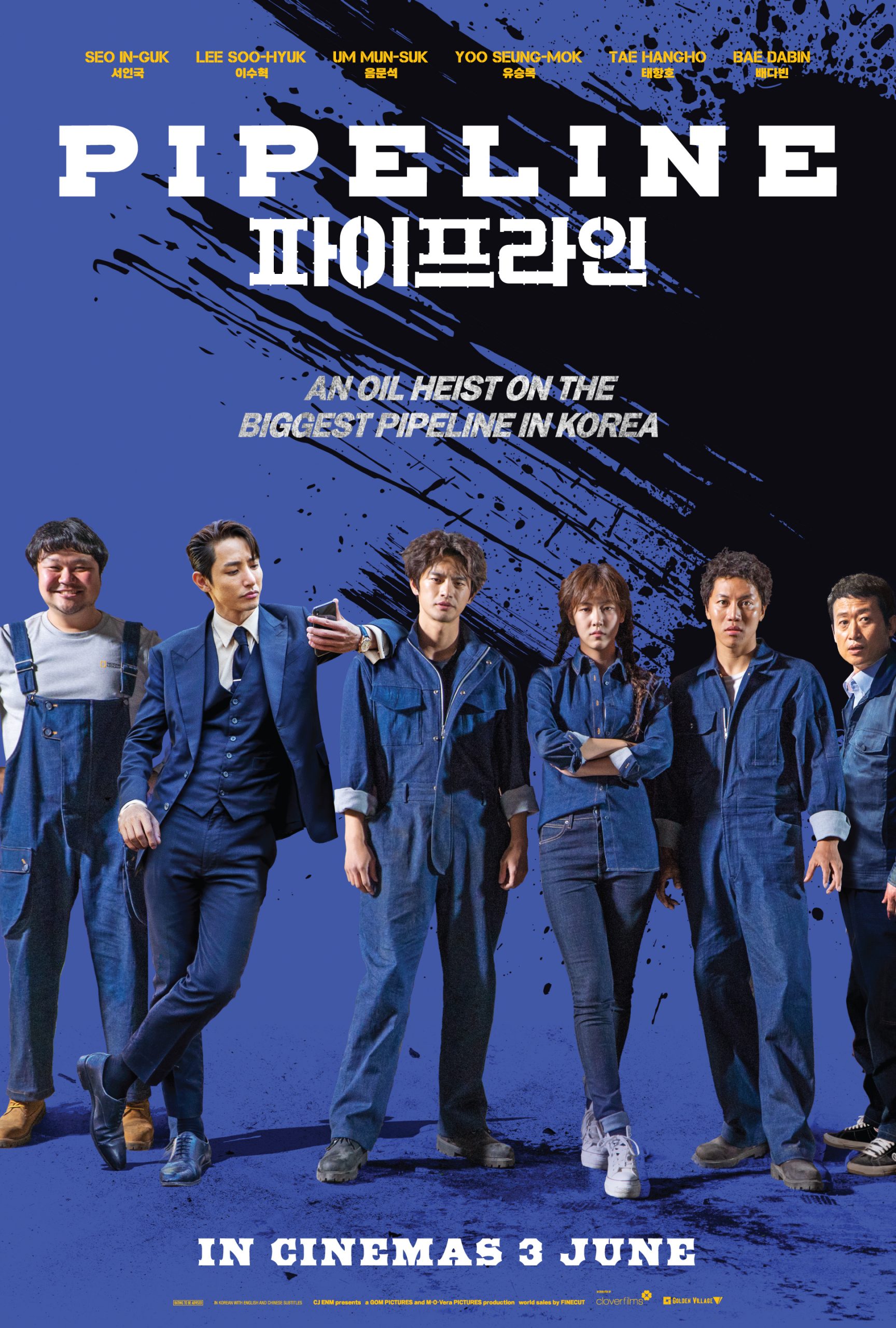 A dangerous oil heist is about to take place in PIPELINE, a crime action movie starring Seo In Guk and Lee Soo Hyuk. Directed by director Yoo Ha, the heist film is about the story of a team of six coming together to steal oil hidden in the underground tunnel—the biggest pipeline in Korea. 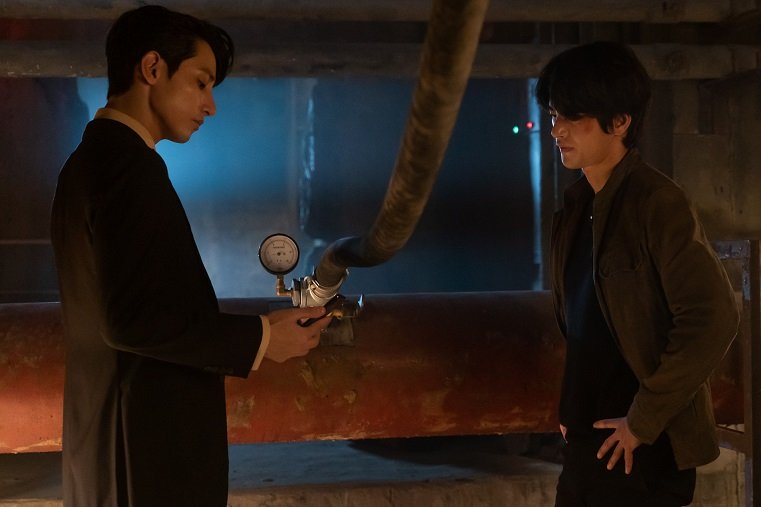 Gunwoo (Lee Soo Hyuk) is an heir of a large conglomerate. He engages Pindol (Seo In Guk), the best drilling technician in Korea, to complete the impossible heist to drill into the pipeline between Honam and Seoul-Busan highway within a month.

In order to get the job completed in time, they form a team with four other thieves — ‘Section Chief Na’ (Yoo Seung-mok), ‘Jeobsae’ (Eum Moon-suk), Geunsab (Tae Hang-ho) and ‘Counter’ (Bae Da-bin). 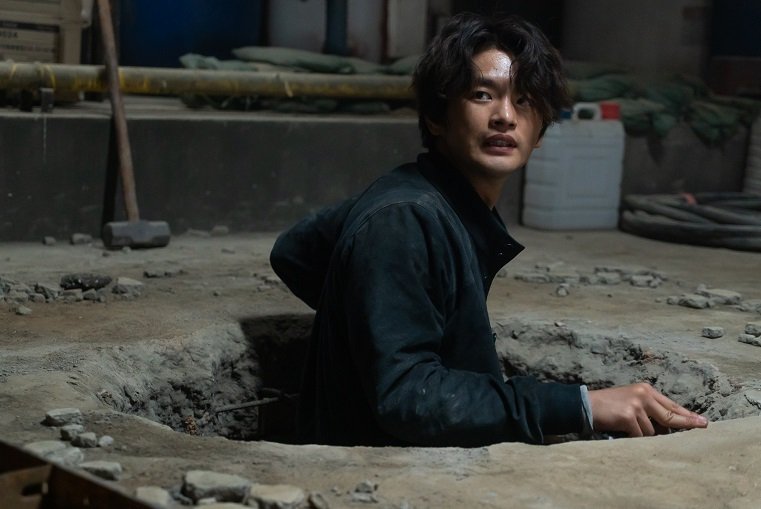 The team gets cornered from all sides as the cops get a wind of the oil heist with the mine collapsing at the same time, resulting in delays in the dangerous operation.