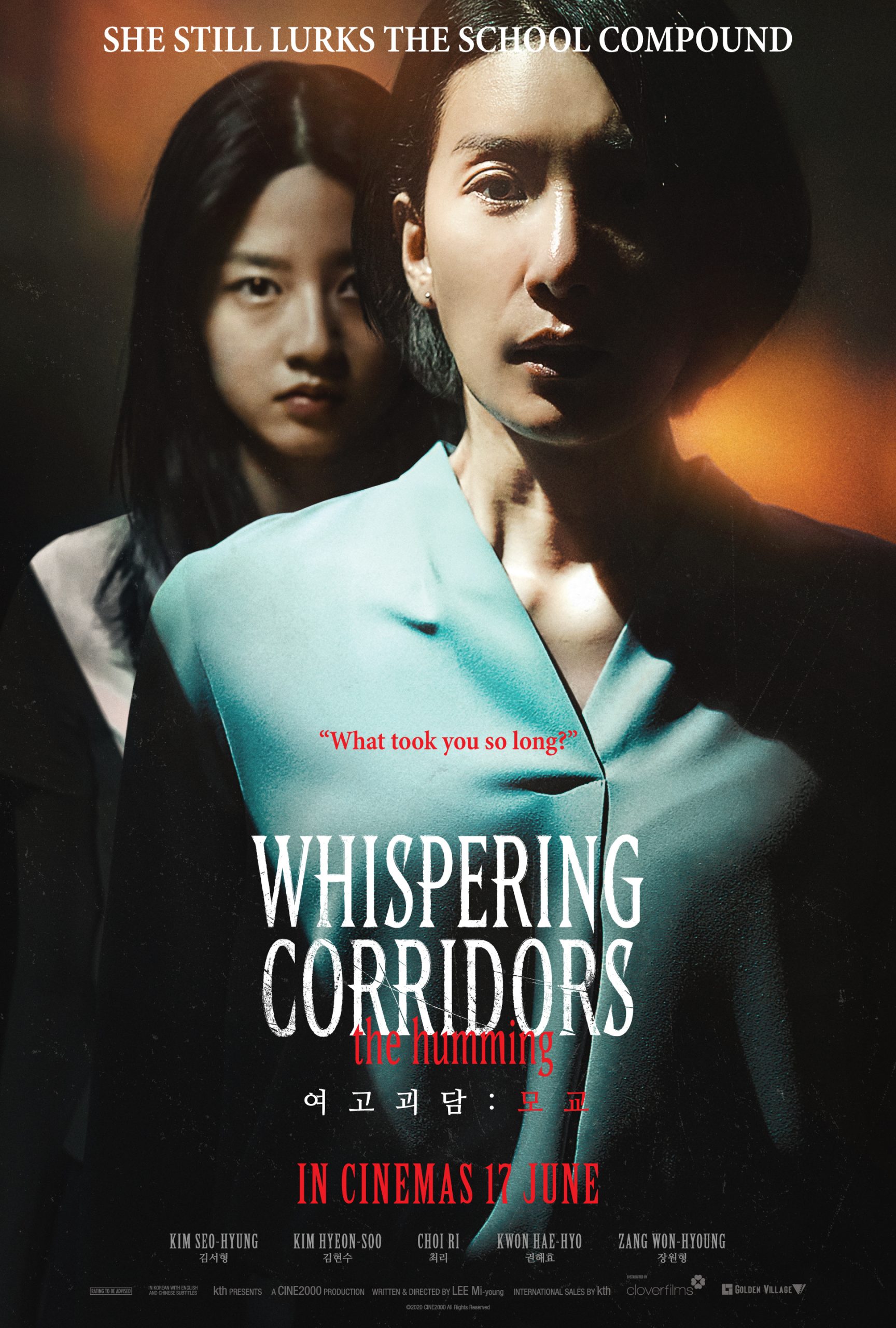 Whispering Corridors is returning with its 6th instalment this summer. The high school horror film is part of the franchise from the original movie of the same name that premiered in 1998.

Kim Seo-hyung, who appeared in the 4th instalment (2005) as a music teacher, is returning in the latest series as a vice principal. The film franchise is lauded for its overall story’s message about Korea’s repressive school system, bullying and mental health challenges facing students. 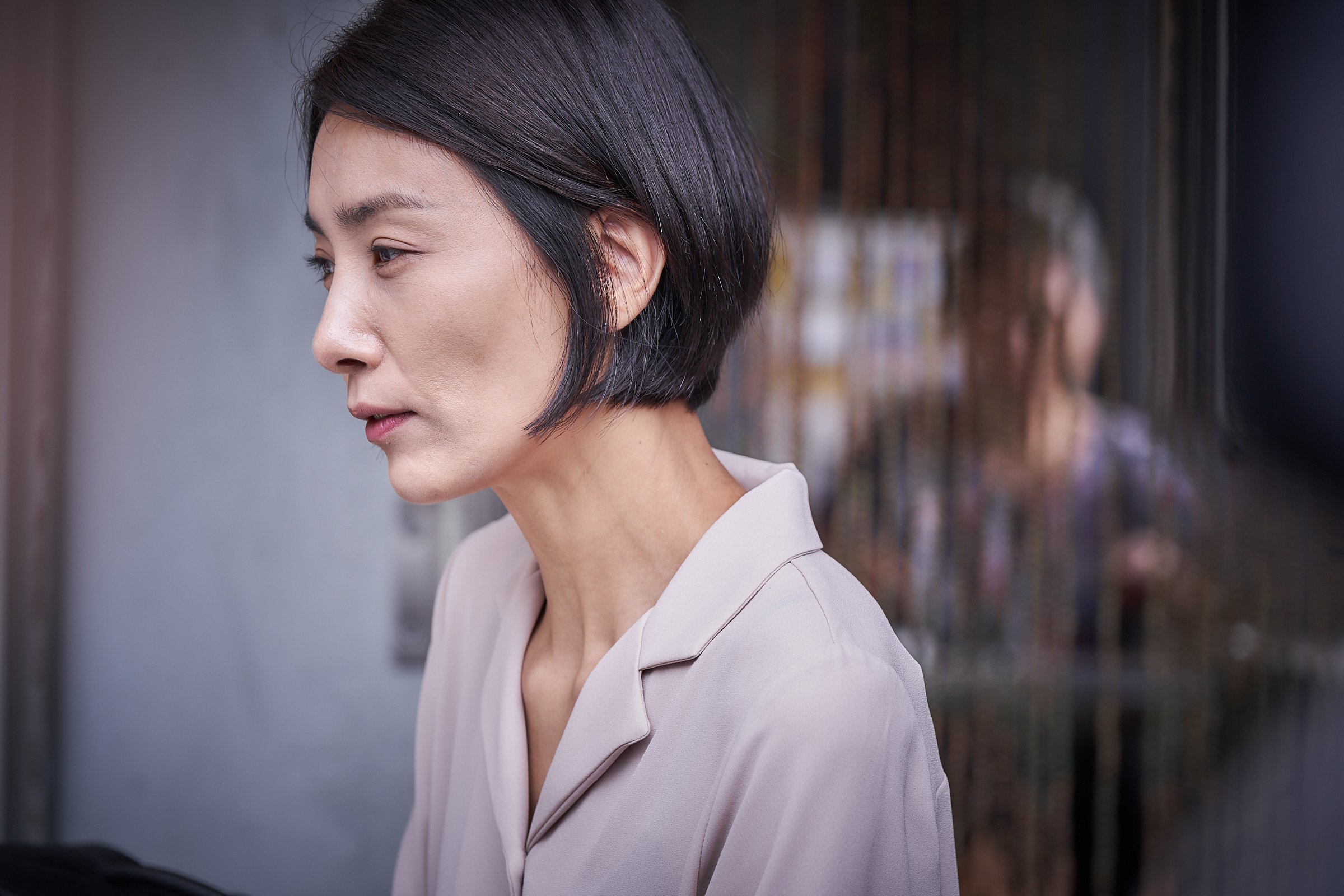 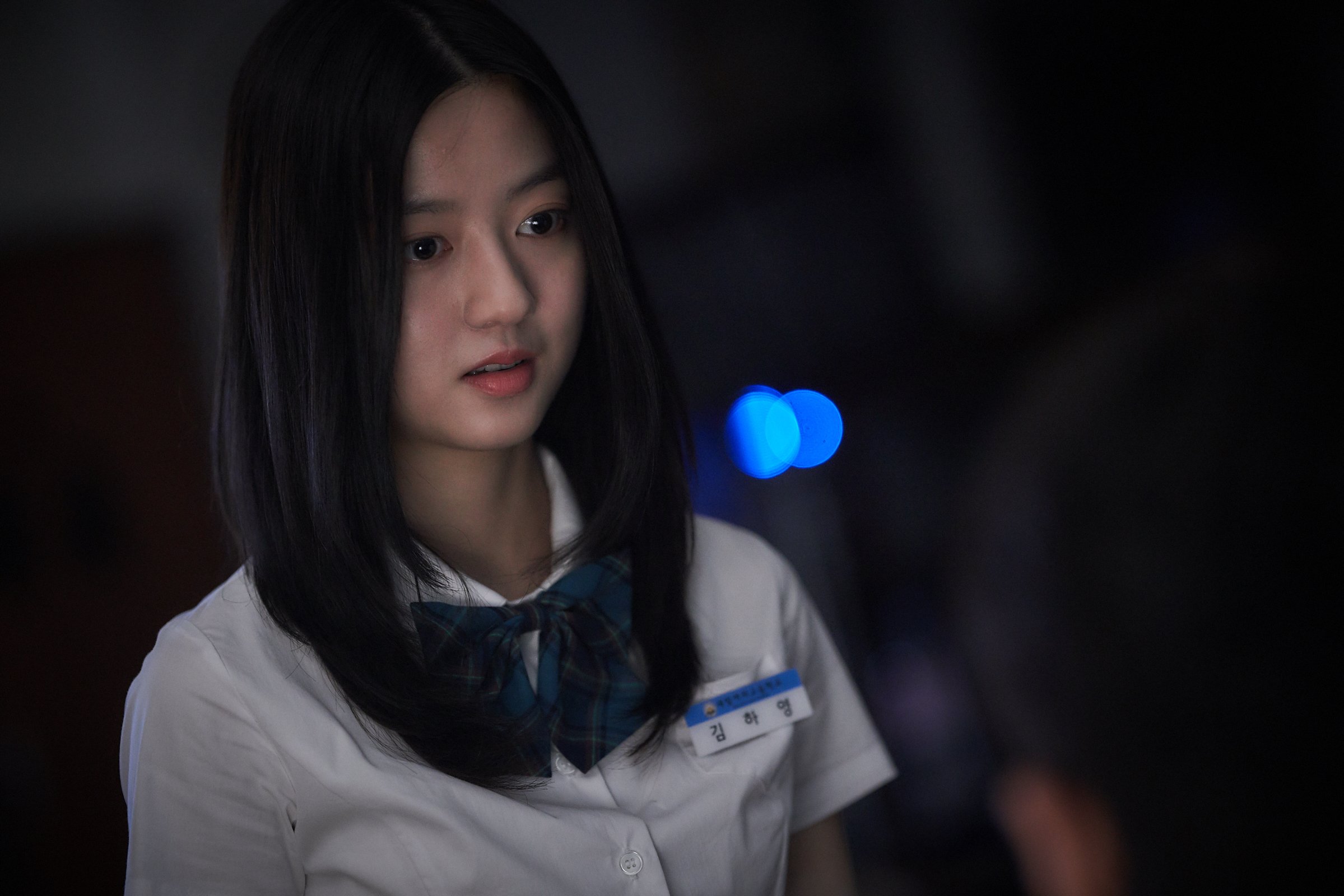 Film Synopsis:
Ha-young (Kim Hyeon-soo) heard humming in the empty washroom, and believe that Eun-hee, whom is hired as a vice principal of the school is somehow linked to the mystery.

Eun-hee (Kim Seo-hyung) is hired as a vice principal at her old high school, where strange things take place in the closed down washroom. High school student Ha-young and So-yeon, who used the washroom as their hideout heard humming in the empty washroom, and believe that a ghost exists inside. They discover a nametag in the washroom and suspect that Eun-hee is somehow linked to the mystery. Meanwhile, suffering from hallucination upon her inauguration, Eun-hee finds a ghastly figured girl in the washroom mirror and begins to believe that the girl was the one who brought her back to this school…