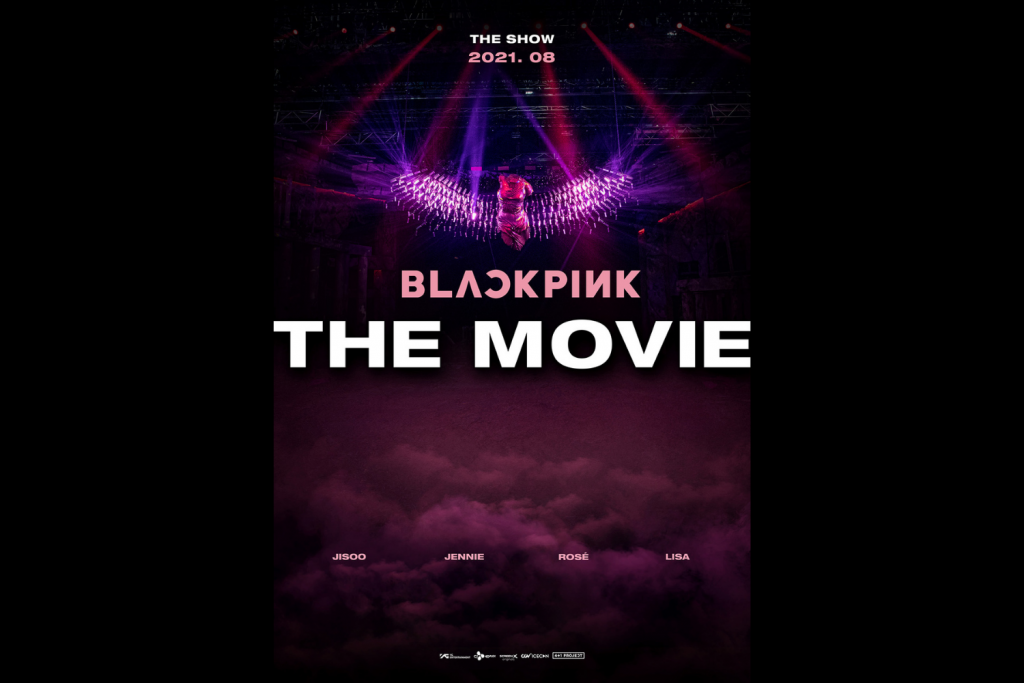 Consisting of members Jisoo, Jennie, Rosé, and Lisa, global K-pop sensation BLACKPINK will be celebrating the 5th anniversary of their debut with a theatrical release of the film ‘BLACKPINK: The Movie’. The film will be shown at theatres in over 100 nations, including Singapore! From 4 to 8 August, Singapore fans can catch the film at various theatres.

2016 marked the start of the powerful girl group’s career, with their debut single ‘Boombayah’ reaching the top of every record chart in South Korea within only four hours of its release. Five years later, BLACKPINK has established thesmelves and risen to worldwide stardom thanks to the members’ various talents and charms. With the members’ great chemistry as well as distinctive talents such as singing, dancing and rapping, the group has garnered many fans globally.

In commemoration of BLACKPINK’s debut, ‘BLACKPINK: The Movie’ will be released this August in more than 100 nations worldwide. Where available, the audience will be able to enjoy the film on various formats around the world. This includes ‘ScreenX’ (an expanded three-screen system utilising the front screen as well as the side walls of a theatre), ‘4DX’ (the world’s first commercial multi-sensory theatre providing a cathartic experience as though in an actual live concert) and ‘4DX Screen’ (a combination of both ‘ScreenX’ and ‘4DX’). 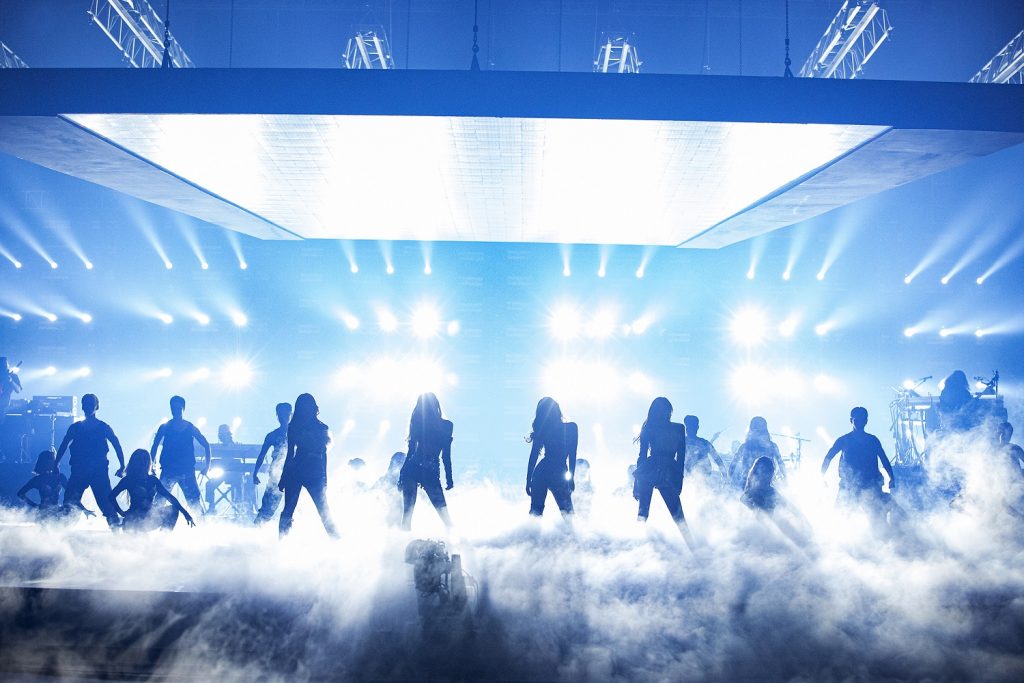 While the release is a celebration of the girl group’s 5th debut anniversary, it is also a special gift for BLINKs — BLACKPINK’s beloved fandom — to revisit unforgettable memories and enjoy the passionate performances in festive spirit.

Diverse sequences fans can look forward to are ‘The Room of Memories’, a segment looking back on five years of memories since BLACKPINK’s debut, as well as ‘Beauty’, which shows compelling shots of all four members with their distinct characteristics. Furthermore, re-edited versions of live performances from BLACKPINK’s concert tours will be unfolded on the screens to provide fans with a touching experience as though they are actually at fan meeting events and live concerts.

Catch the film at Golden Village, Shaw or Cathay Cineplexes theatres. Tickets are now available for purchase at $18/ticket.

Get Ready, Singapore BLINKs! BLACKPINK 2019 World Tour will be in Your Area in February 2019!