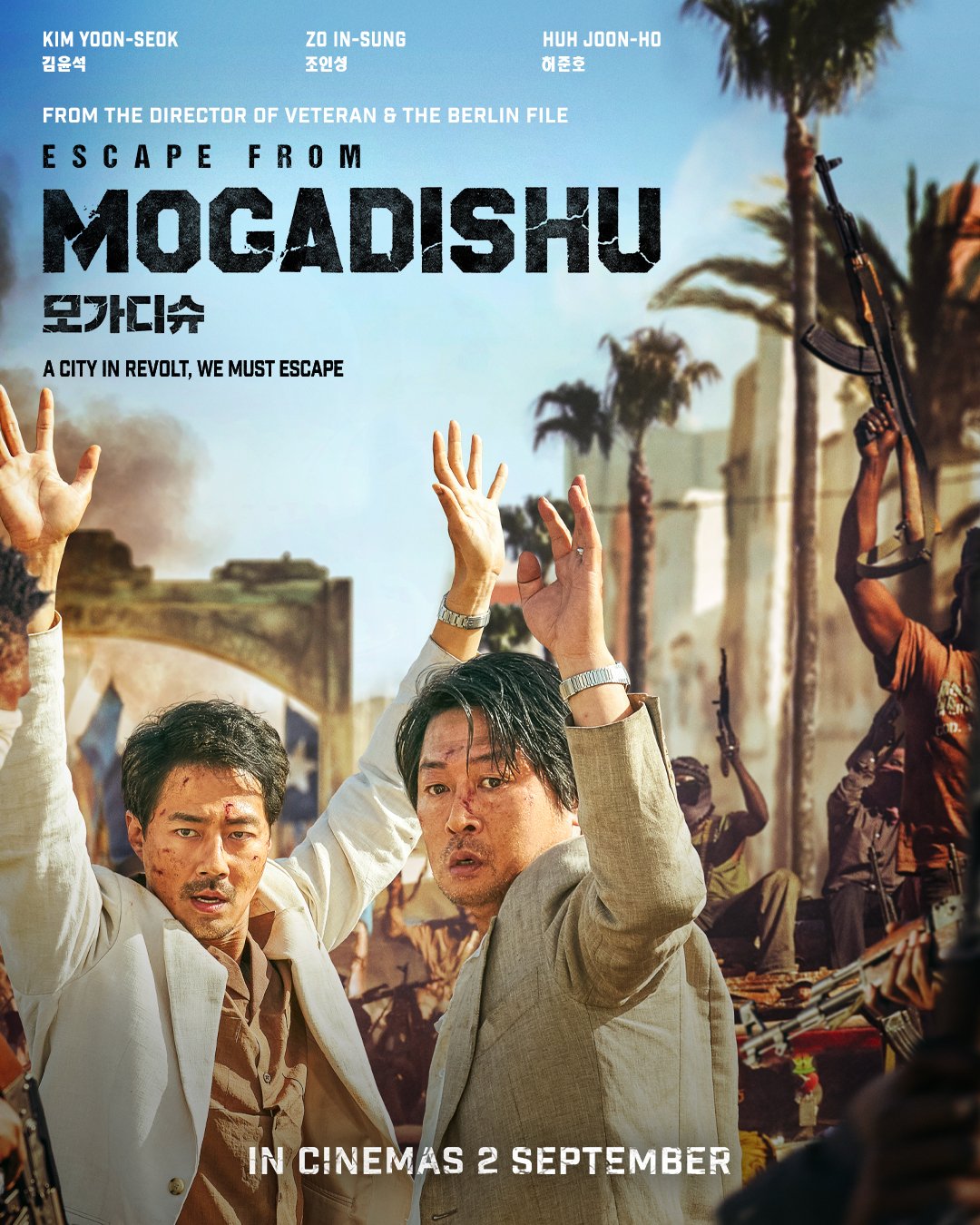 From the director of Veteran (2015) and The Berlin File (2013), Escape from Mogadishu is about a dramatic battle in the city of Mogadishu, when civil war breaks out in 1991. The film depicts the desperate struggle of a group of diplomats attempting to survive and escape from the civil war. 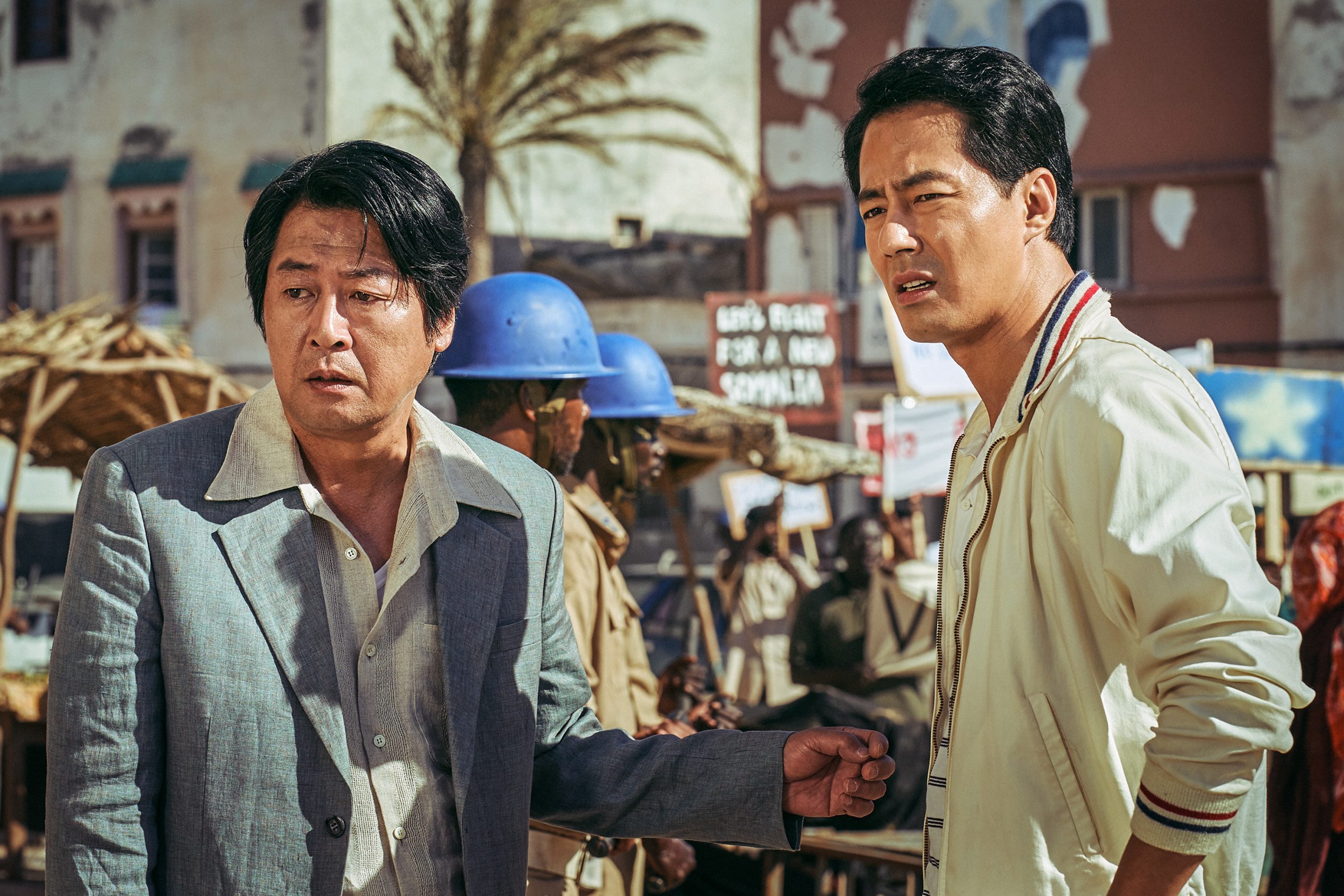 It is said that the filmmakers of this movie focused primarily on preserving the reality of the situation, hence, the cast members play a key role in re-creating the extreme tension and panic of people who find themselves trapped in the midst of civil war. The movie was filmed entirely in Morocco where the landscape of 1990 Somalia was recreated, giving off an extra dose of reality with vivid depictions of the war. 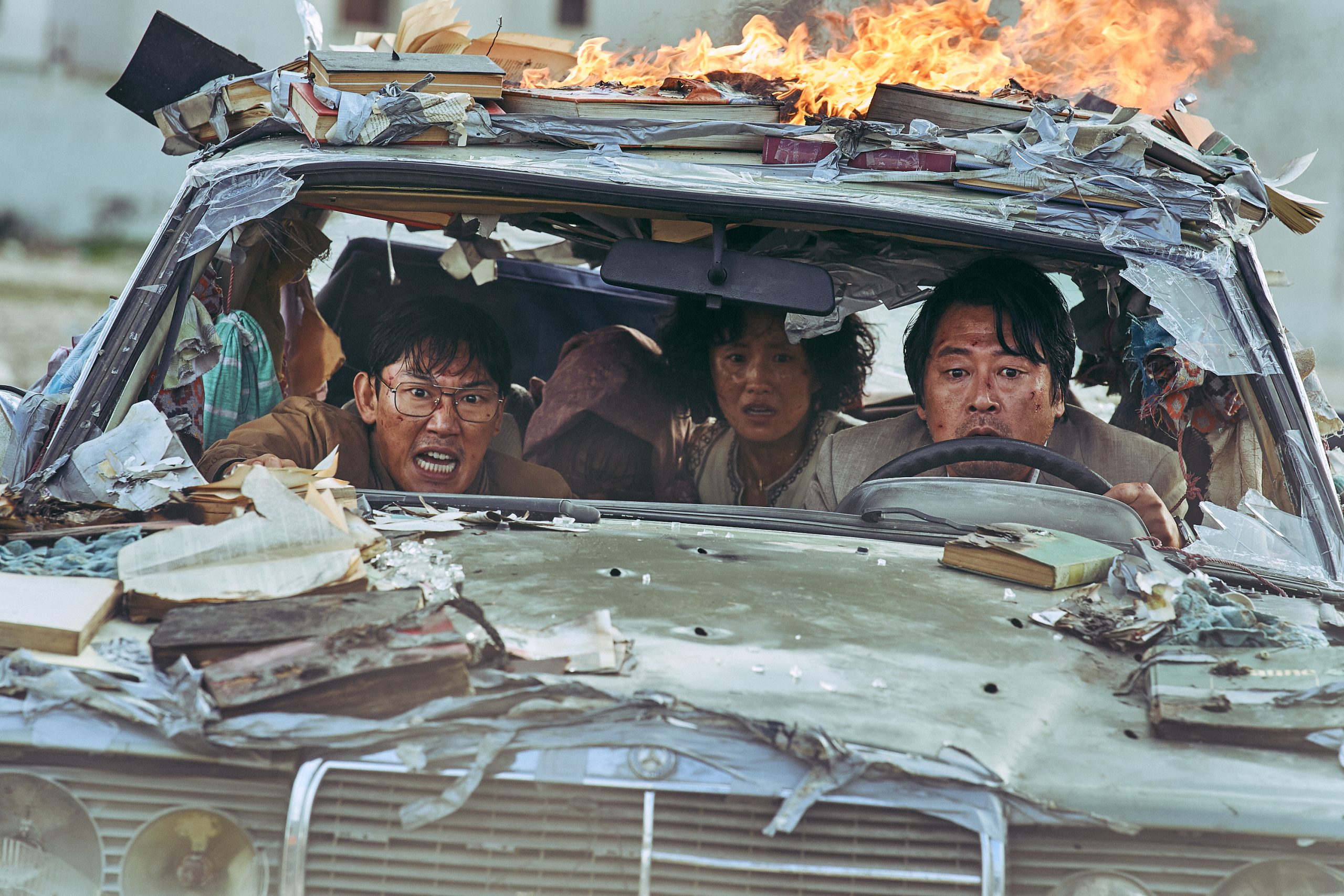 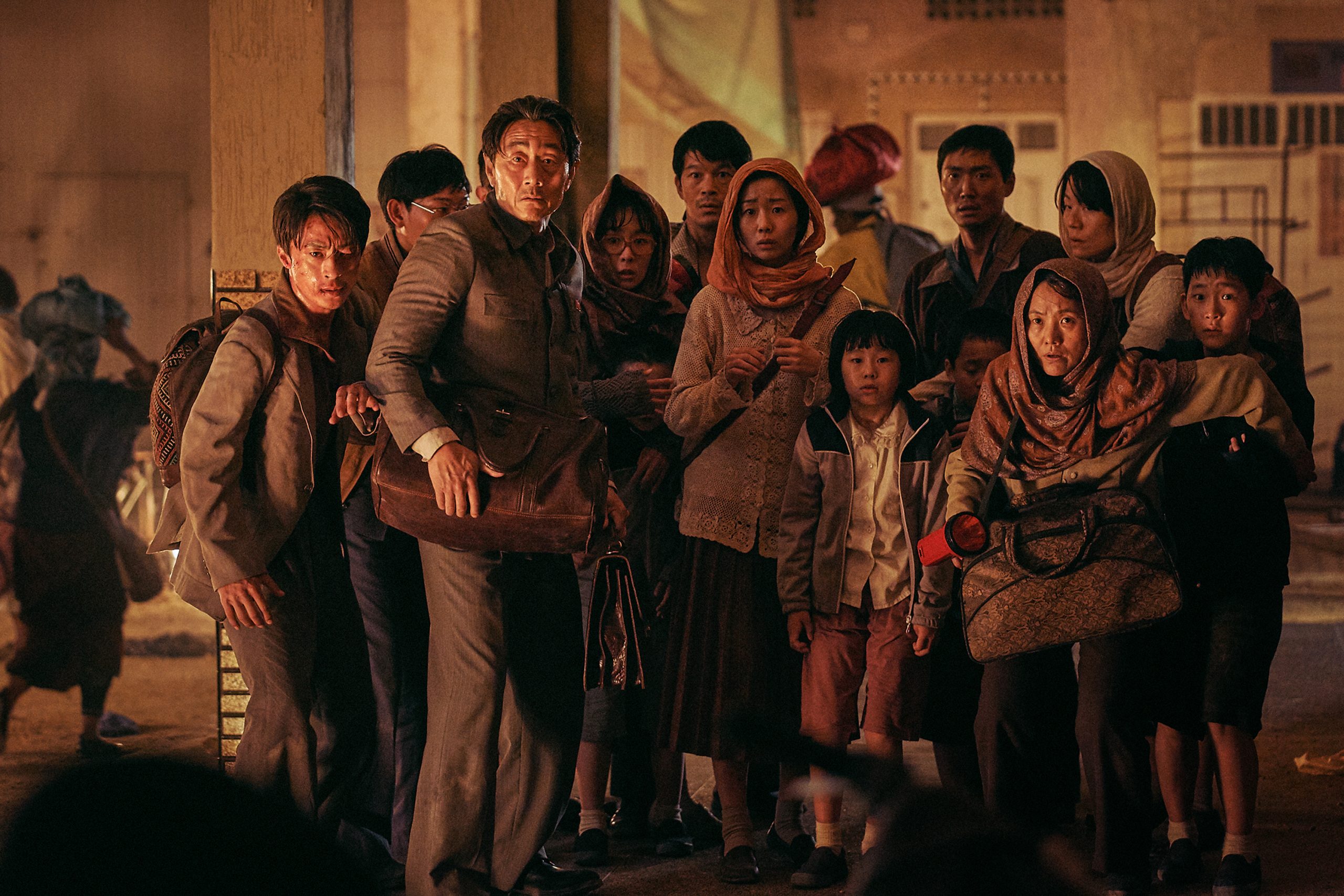 In the late 1980s, at the height of the Cold War, a diplomatic skirmish between North and South Korea breaks out on the African continent over the latter’s campaign to join the United Nations. In Autumn 1990, three years after the opening of a South Korean embassy, Somalia’s capital Mogadishu is engulfed in civil war, leaving the South Korean diplomats trapped. The North Korean embassy, meanwhile, faces the same situation.

The diplomats of these two nations, who in the outside world are sworn enemies, become targets for the hails of bullets fired by both Somali government forces and the rebels in the chaos of civil war. Risking their lives, they embark on a joint escape.