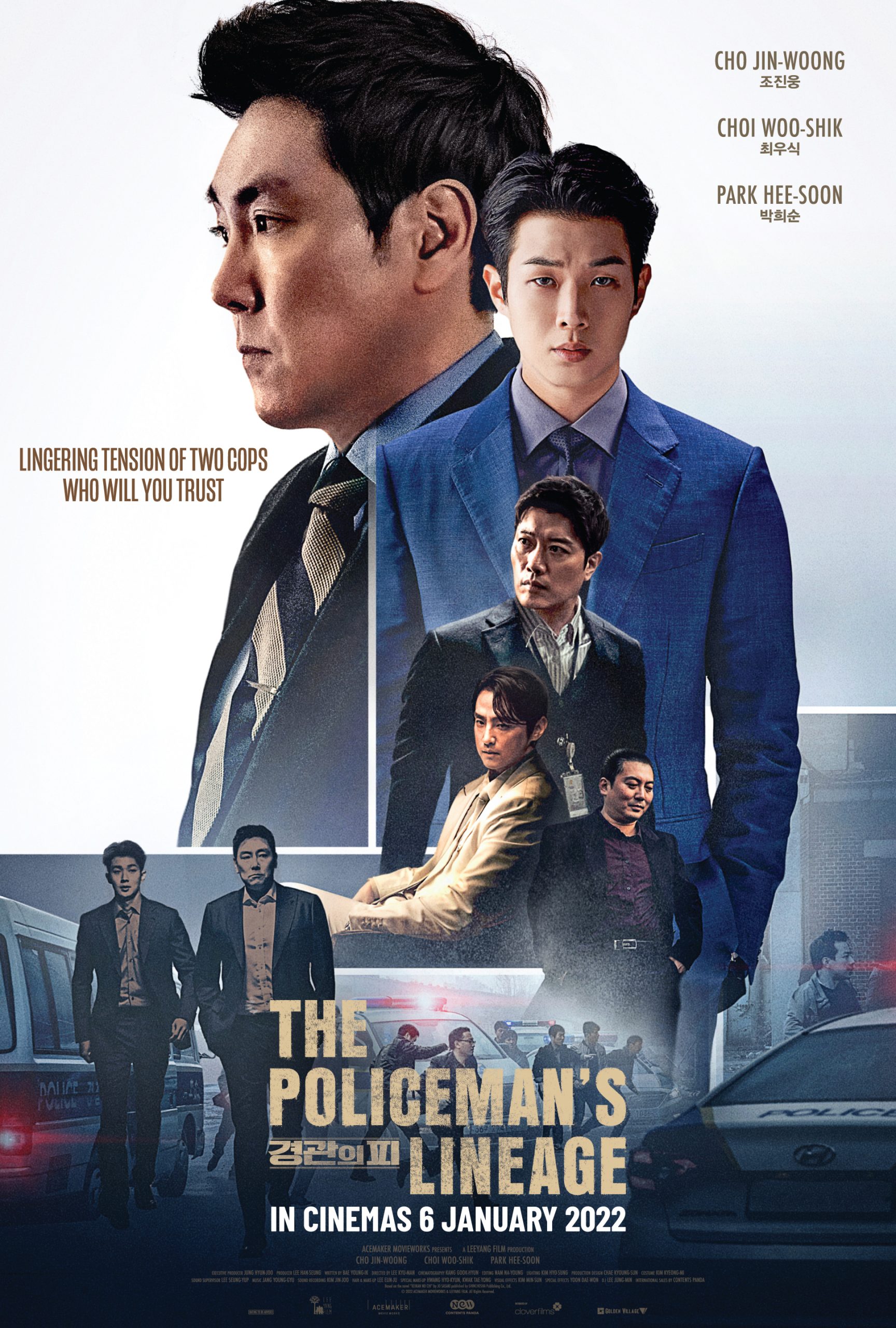 The Policeman’s Lineage is an upcoming police drama film that follows the story of two cops with different principles and beliefs teaming up for a risky investigation that turns the police force upside down.

Choi Woo-shik plays Min Jae, an upright cop who has been ordered to secretly investigate Kang Yoon (Jo Jin Woong), the ace team leader of the investigation team he’s been assigned to. 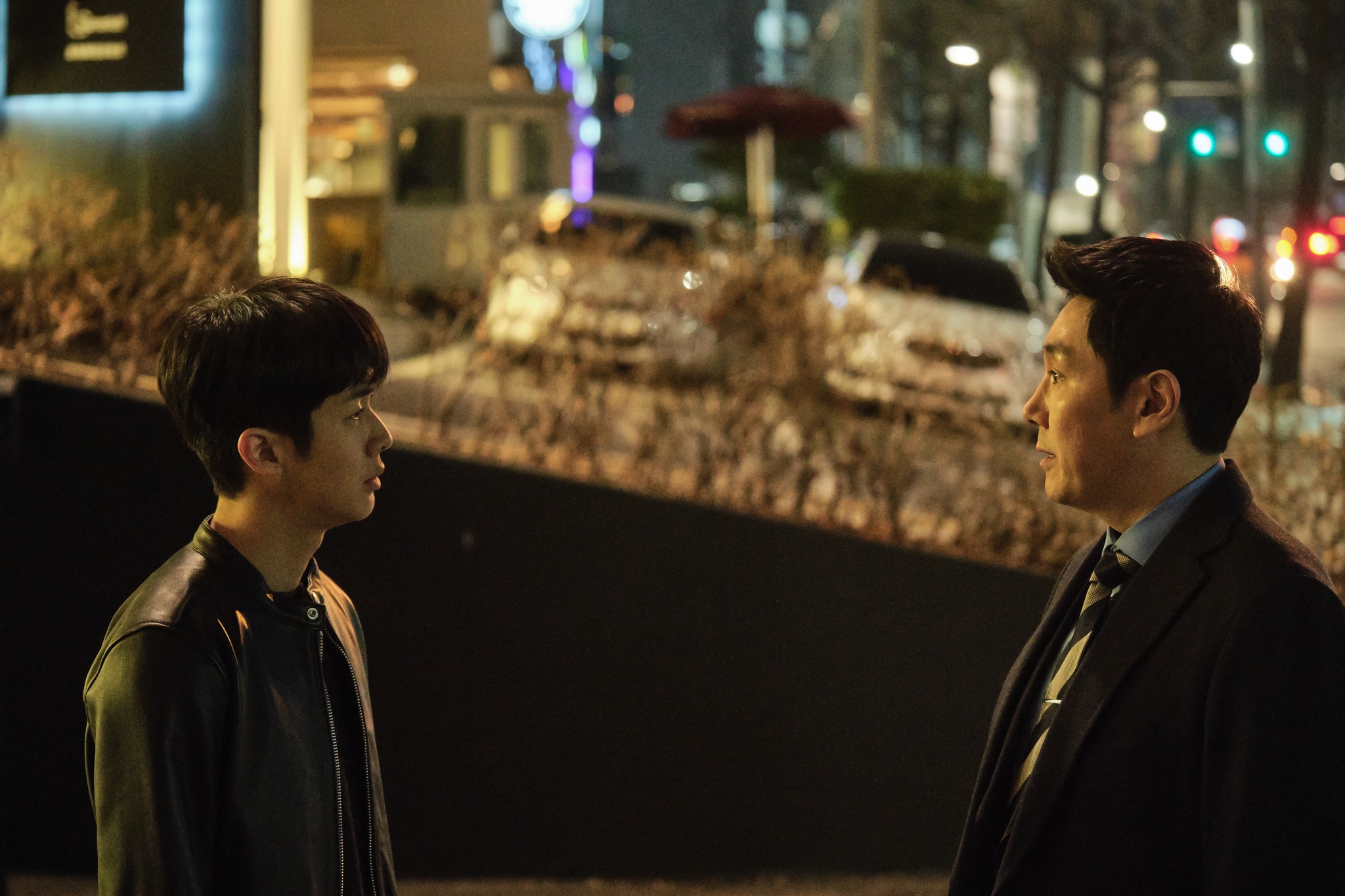 Following his father and grandfather, Min Jae has also become a cop who goes strictly by the rules and law. He has the belief of “If the police does something illegal even though it occurred during the process of investigation, he is also a criminal”, however while investigating Kang Yoon, he begins to resemble Kang Yoon who has the belief of “The chase of crime should be justified even it’s illegal.” Will Min Jae be able to clear his private mission and arrest Kang Yoon that he trusts and admires? 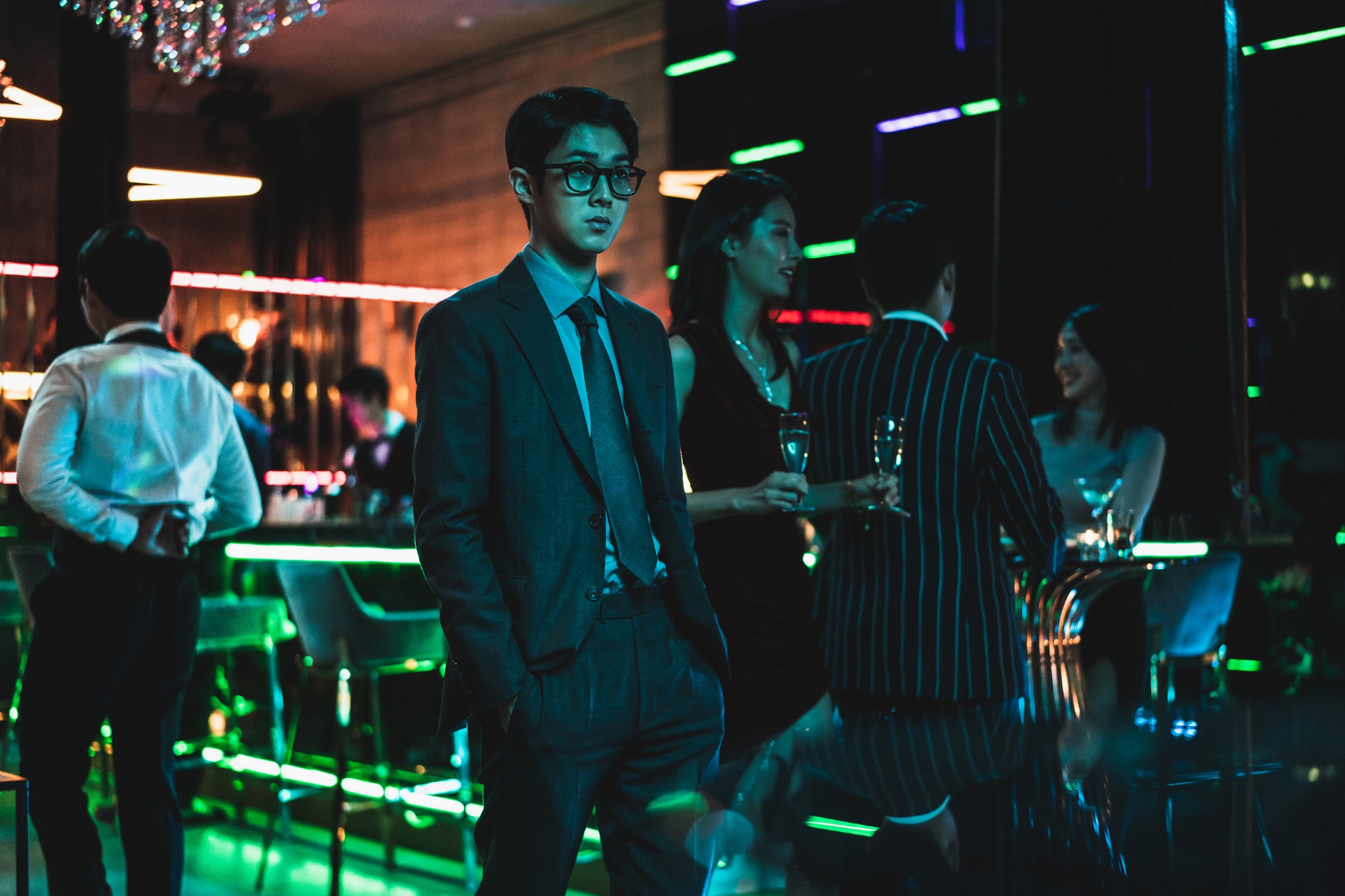 The Policeman’s Lineage was filmed during the period when ‘Parasite’ was winning awards. Fast forward to January 2022, audience members can now look forward to seeing a new side of Choi Woo Shik in this movie. The actor is also currently starring in K-drama ‘Our Beloved Summer’ opposite Kim Da-mi.

Song Joong Ki, Hwang Jung Min And So Ji Sub To Promote ‘THE BATTLESHIP ISLAND’ In Singapore And Malaysia