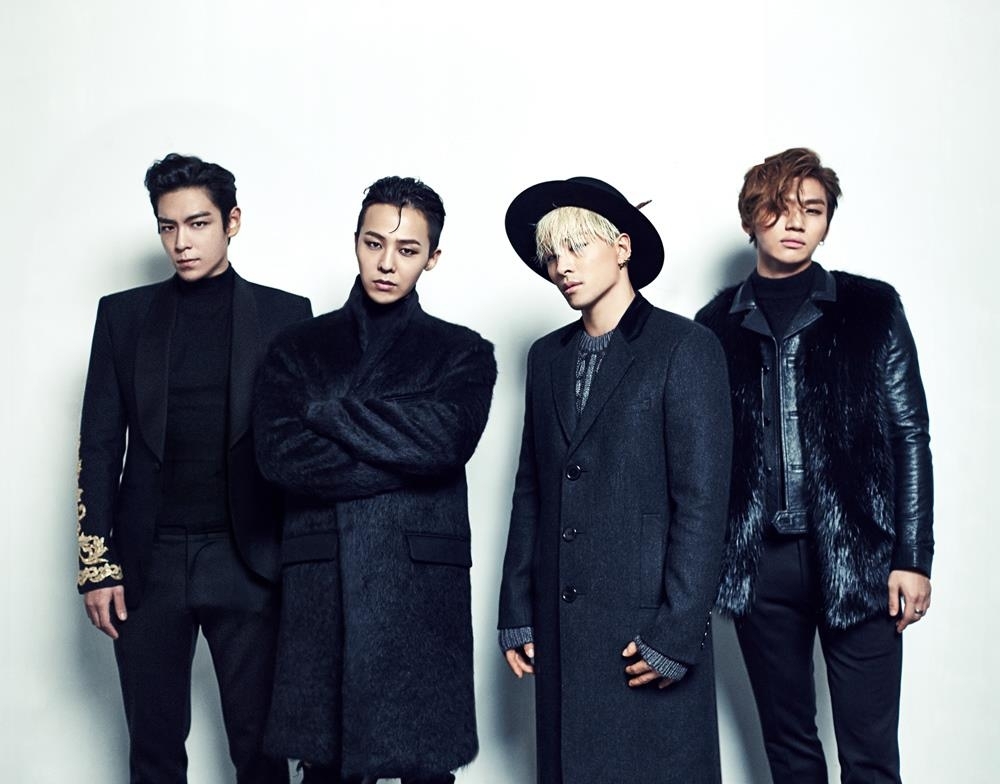 K-pop legends BIGBANG will be back very soon. The band will be releasing a new song this spring, true to their promise sung in their last release  ‘Flower Road’, “This isn’t the last time for us. Let’s meet again when the flowers bloom”.

The band’s talent agency YG Entertainment announced today: “BIGBANG will drop a new song in the coming spring. The group has completed its recording for the new song and will be filming a music video for the song.”

Revered as the “King of K-pops”, the band is known for pushing boundaries visually and musically since debuting in 2006. They served up hit after hit such as “Lies,” “Fantastic Baby” and “Bang Bang Bang”, performing at concert stages worldwide from the US to Singapore. In the last four years, the BIGBANG members — T.O.P, G-Dragon, Taeyang and Daesung — took turns serving their military commitments. The fifth member Seungri left the group after being embroiled in a sex scandal. Fans have been anticipating the group’s return since they last released Flower Road in 2018.

But it could be a while before the group reunites after this spring comeback. YG Entertainment also announced that the group’s rapper T.O.P will be ending his contract with the agency as T.O.P would like to pursue his paths as an artist and entrepreneur.

The band’s legions of fans need not be too dismayed… T.O.P will always be a part of BIGBANG.

YG Entertainment said: “We decided to respect his opinion that he wants to also expand the realm of his individual activities not only as a member of BIGBANG and discussed the matter well with other members…He will join BIGBANG activities any time if he is available.”