Coming soon to the small screens, Our Blues is an all-new Saturday-Sunday K-drama series that’s set to premiere this weekend on April 9th. It is an omnibus-style drama that will relay the bittersweet, yet heartwarming life stories of diverse characters, whom are made up of veteran actors and A-listers such as Lee Byung-hun, Shin Min-A, Cha Seung-won, Lee Jung-eun, Uhm Jung-hwa, Han Ji-min and Kim Woo-bin.

Written by screenwriter Noh Hee-kyung, whose previous works include ‘Live’ (2018), ‘It’s Okay, That’s Love’ (2014), ‘That Winter, The Wind Blows’ (2013), this drama will take viewers on an emotional ride while narrating the stories of 14 characters who are somewhat interconnected. In every episode, viewers can also relate to the different characters who will take turns playing lead and supporting roles, as the drama intends to share narratives of hope and celebration.

Our Blues will mark renowned actor Lee Byung-hun‘s first drama comeback in four years. Other than that, drama fans can also look forward to his reunion with Shin Min-A, this being the third project that they’re working on together.

Fun fact: Shin Min-A and Lee Byung-hun first acted together as siblings in her debut drama ‘Beautiful Days’ (2001). The Hometown Cha-Cha-Cha actress was later cast alongside him in a 2005 action film ‘A Bittersweet Life’. This will be the first time they are playing as each other’s love interest on-screen.

At the drama press conference held earlier today, the actor revealed his thoughts on working together again, “Through filming, I got to know that she (Shin Min-A) had a very profound depth to her and I think her acting has depth too. I was surprised and impressed. We had very good synergy and chemistry together while filming.“ 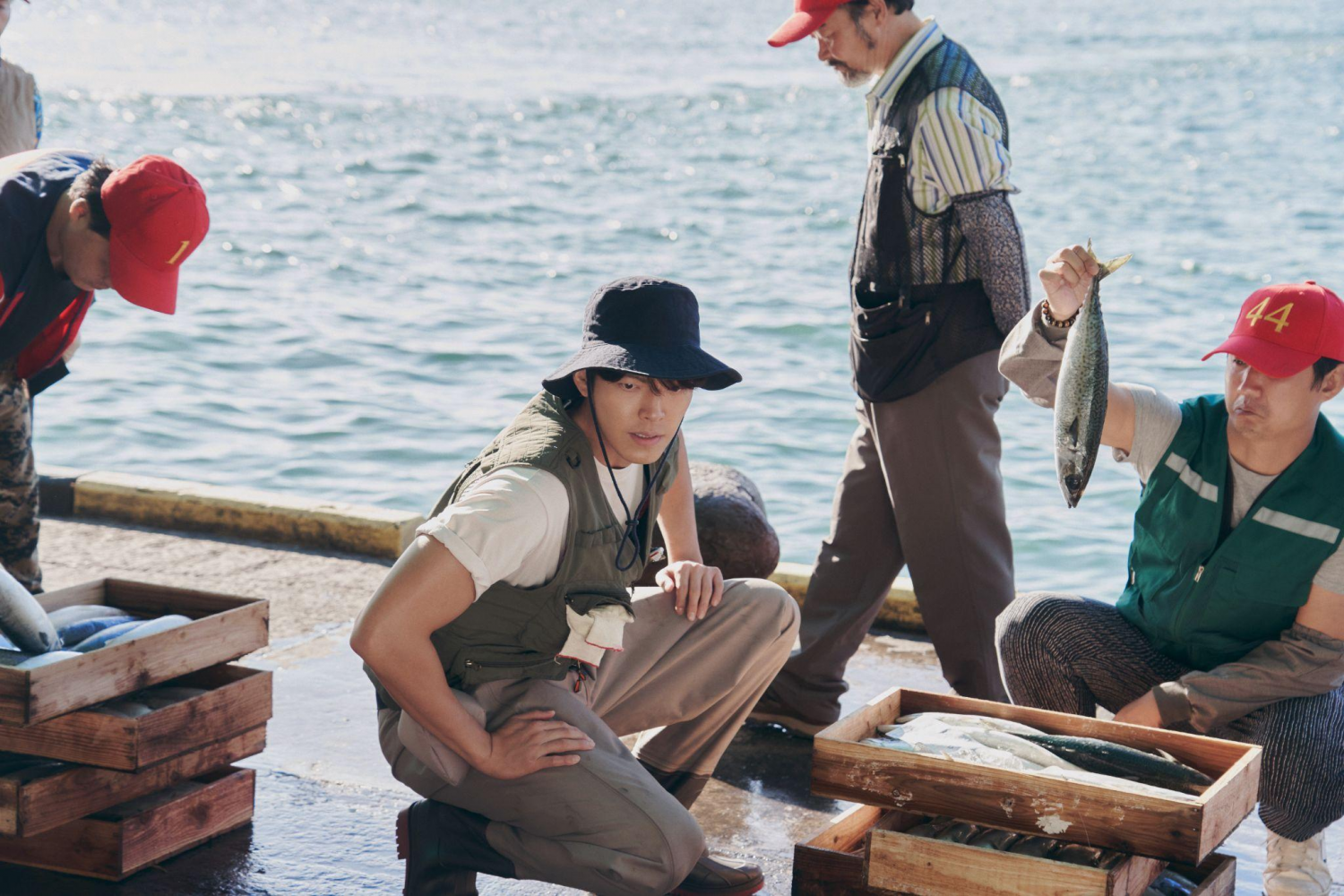 Fans were ecstatic when it was confirmed that Kim Woo-bin would be returning to the drama scene after his recovery, but we were even more excited after learning that he’s appearing in the same drama with his IRL girlfriend, Shin Min-A. Sounds too good to be true, but the screenwriter did made it happen — just that they’re both not gonna appear as a couple in Our Blues.

On why both actors were being cast, screenwriter Noh Hee-kyung commented, “I knew they wouldn’t join the project if they appeared as a couple. I wanted to cast them because they are both great actors. During the casting, I did tell them that they would not appear as a couple and they would each have a different love line with someone else in the drama. Both of them were fine with it, they’re professionals and are cool about it.“

Kim Woo-bin also shared his thoughts on making a drama comeback after six years, “I’m happy and thankful that I can meet viewers through a drama series, though I’m really nervous as it’s been quite some time. To understand the context of my character Park Jeong-jun, who work and sell fish at the market, I went over to Jeju earlier than I needed to… I met some boat captains, followed the Haenyeo divers around and even learned how to trim fish. I was very excited to be in a project together with senior actors that I really look up to, and some of them I’m already familiar with. This doesn’t always happen, so I’m just delighted.“ 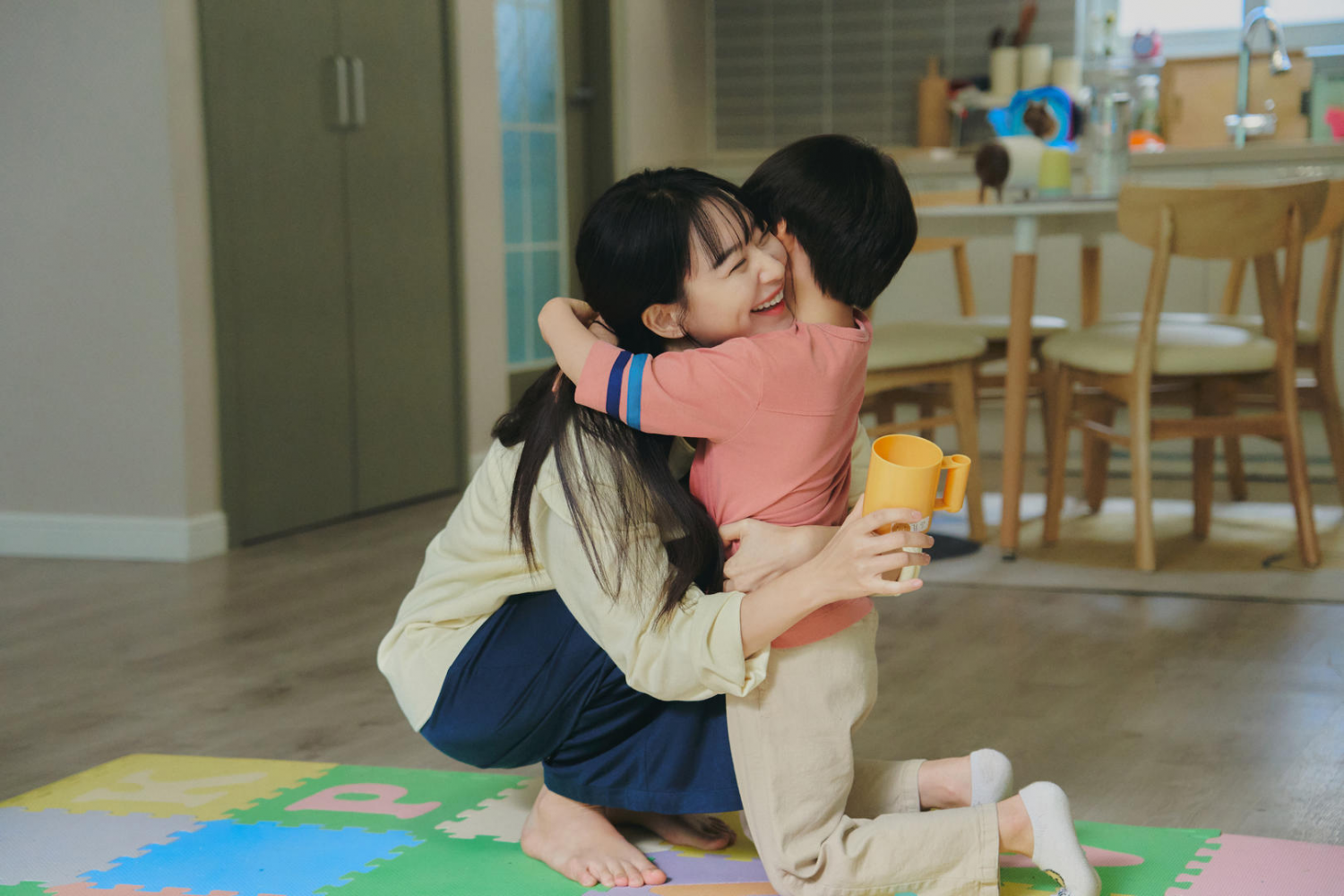 What Else To Look Out for in Our Blues

Besides the  star-studded cast and the characters’ unique stories, viewers can also look forward to many firsts in this series, such as Shin Min-A’s first role as a mother of a child, Lee Jung-eun’s first time attempting the Jeju dialect throughout the entire drama, and more. Also, not forgetting the beautiful scenery of Jeju Island, where the drama was filmed. 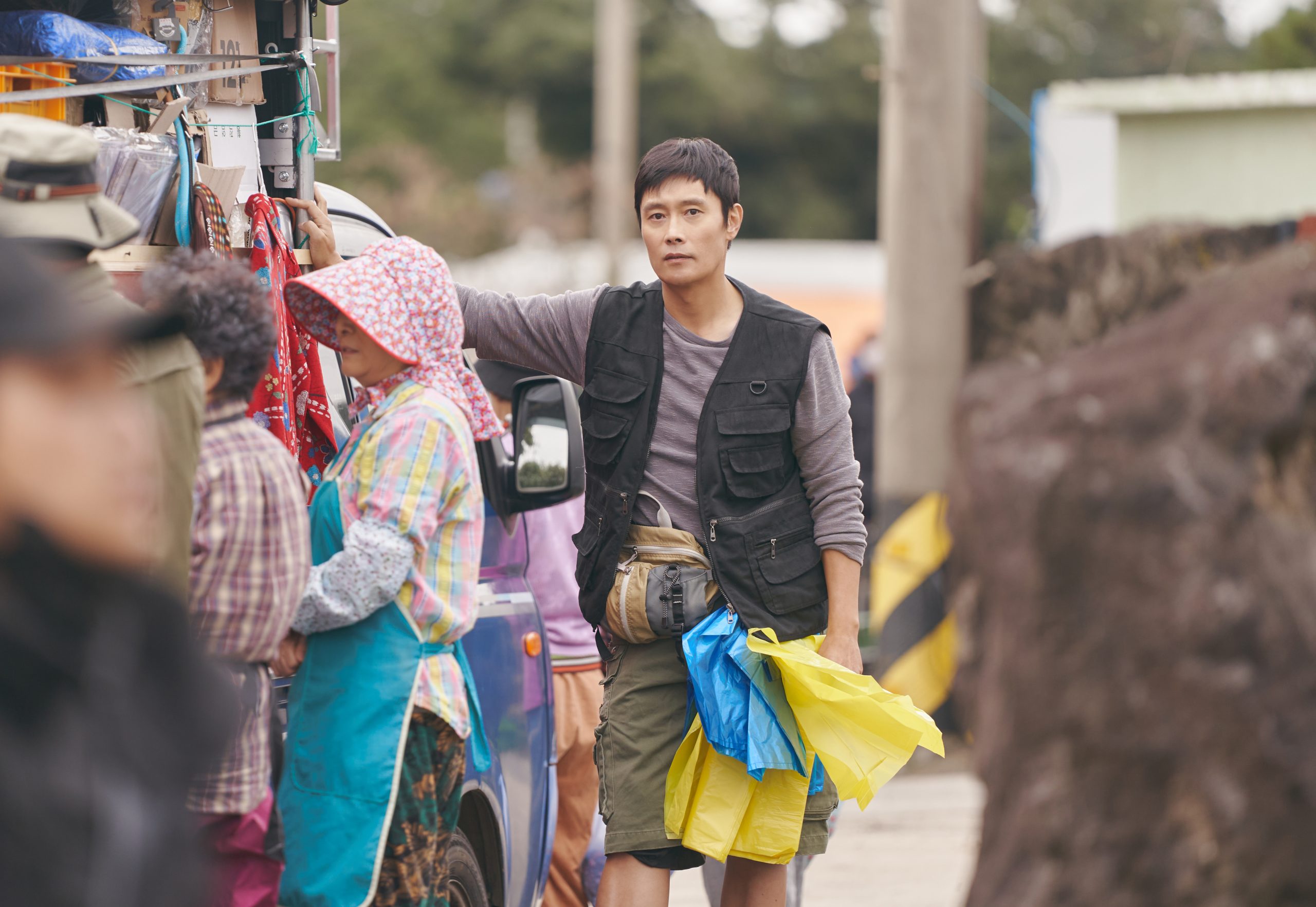 And something about what the actors said earlier hits us.

Quoted Lee Byung-hun, “People say, every soul has a scar. This drama shows those scars and the people who are living with them. Living life itself means trying to forget those scars and trying to overcome them. It’s a repetition of these two actions. Those parts will show through all of the characters in this drama to the viewers. The shape and form of the scars and challenges will be different. But people with wounds, and how they overcome those scars will be manifested in this drama in a touching way and impart hope.“

Cha Seung-won added, “In a way, you can say that this drama is very classic. We just go with the flow during acting, which is the best for writer Noh’s dramas.”

Our Blues will premiere on Netflix this April 9th.

[COVER] Meet The Hero Of Saimdang, Song Seung Heon, In The Upcoming Drama!