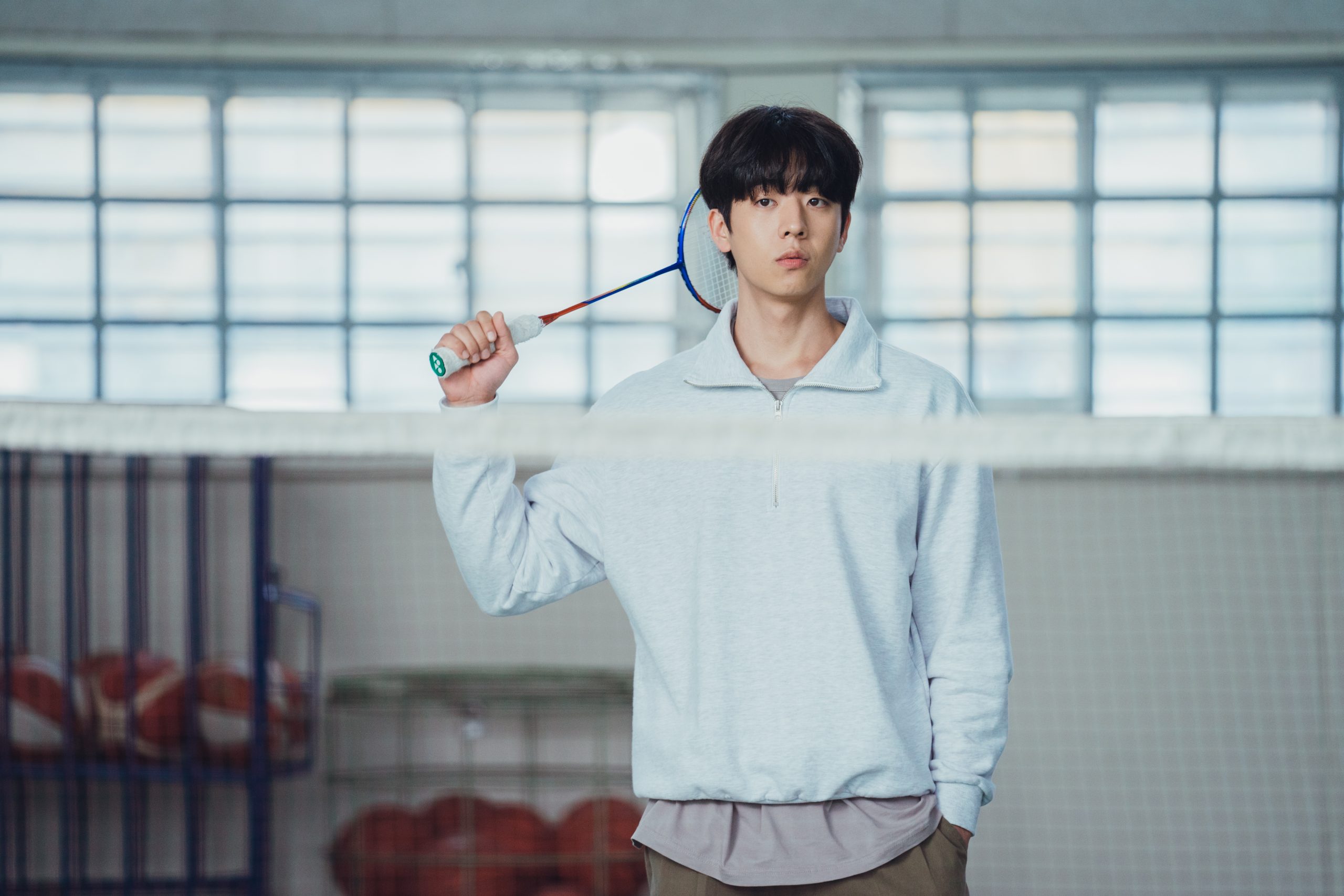 Sports romance drama Love All Play / Going to You at a Speed of 493KM (literal title) is the latest addition that will be joining the exciting line-up of K-dramas set to premiere soon.

Starring Park Ju-hyun (Mouse, Extracurricular) and Chae Jong-hyeop (The Witch’s Diner, Nevertheless), this 16-episode drama centers around a story of love and redemption as a former badminton great tries to reclaim her standing while also dealing with her less-than-impressive mixed doubles partner. 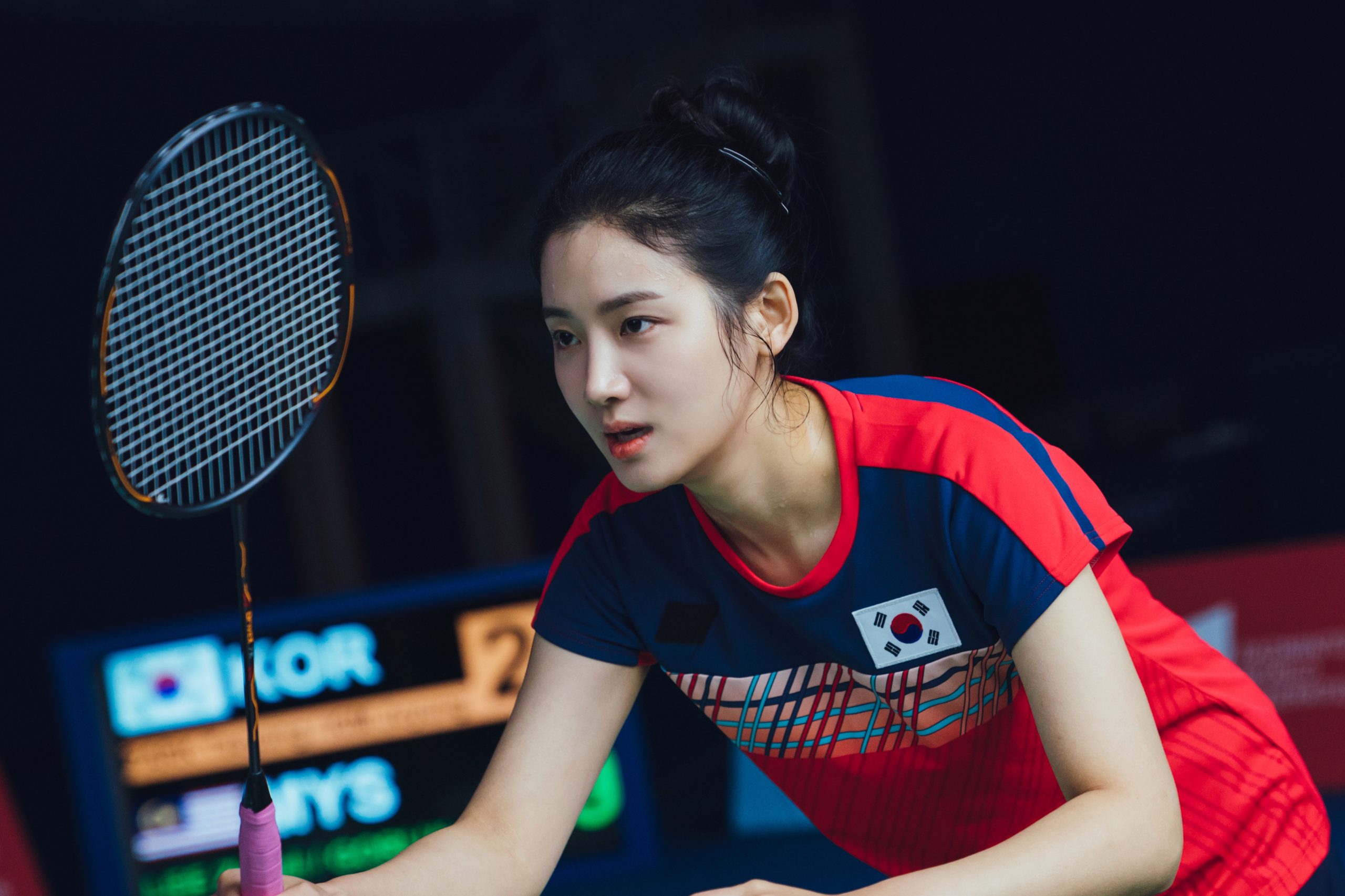 Polar opposites in almost every way, Tae-yang is driven to consistently go the extra mile in the hope of reclaiming her prestigious standing as a gold medal-level competitor, while Tae-joon hates work and views badminton as just another job. 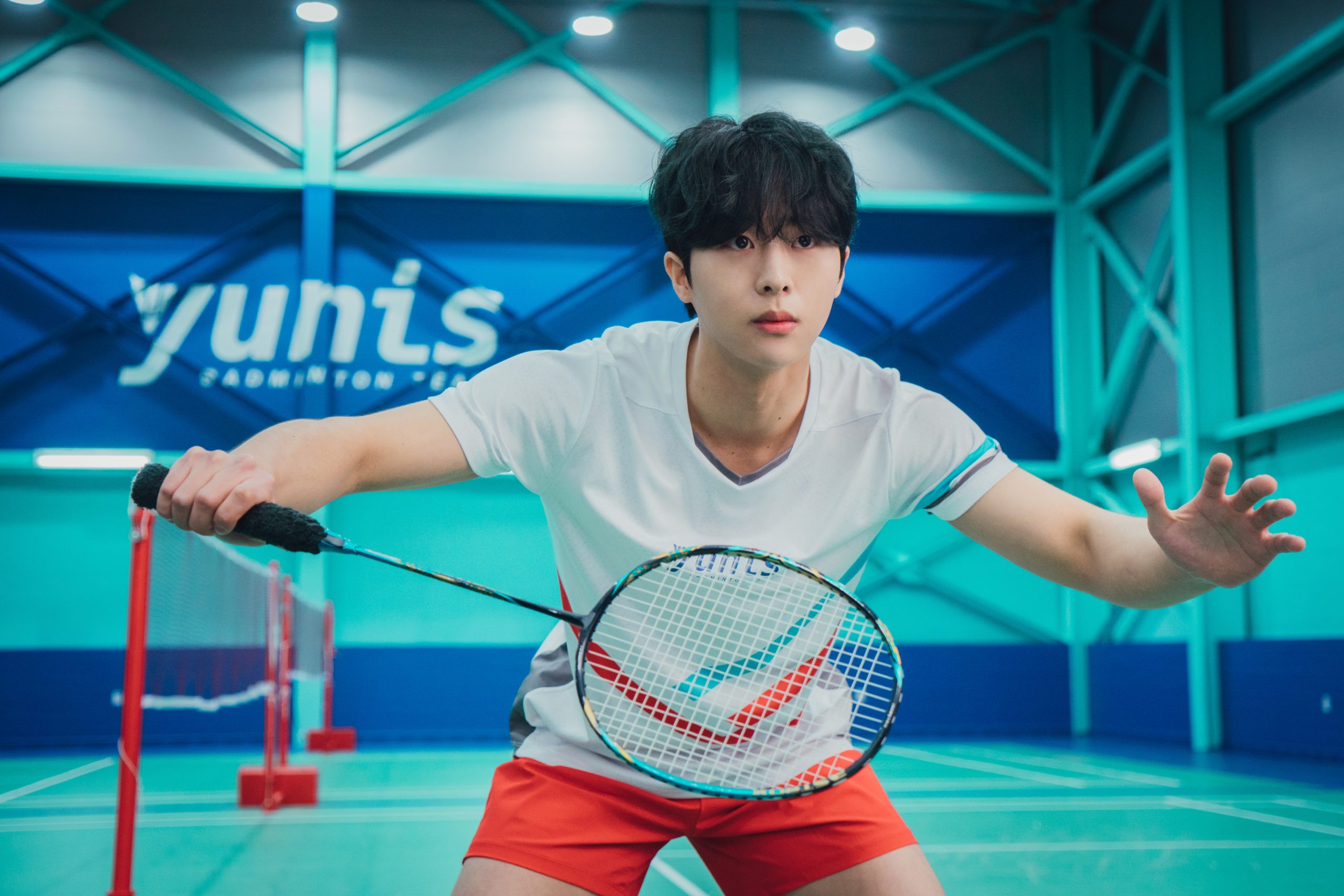 Despite their differences, the duo prove to be a formidable force on the court, and as they continue training together, romantic feelings begin to emerge.

This sporty new series will be available to stream on Disney+ from April 27th.