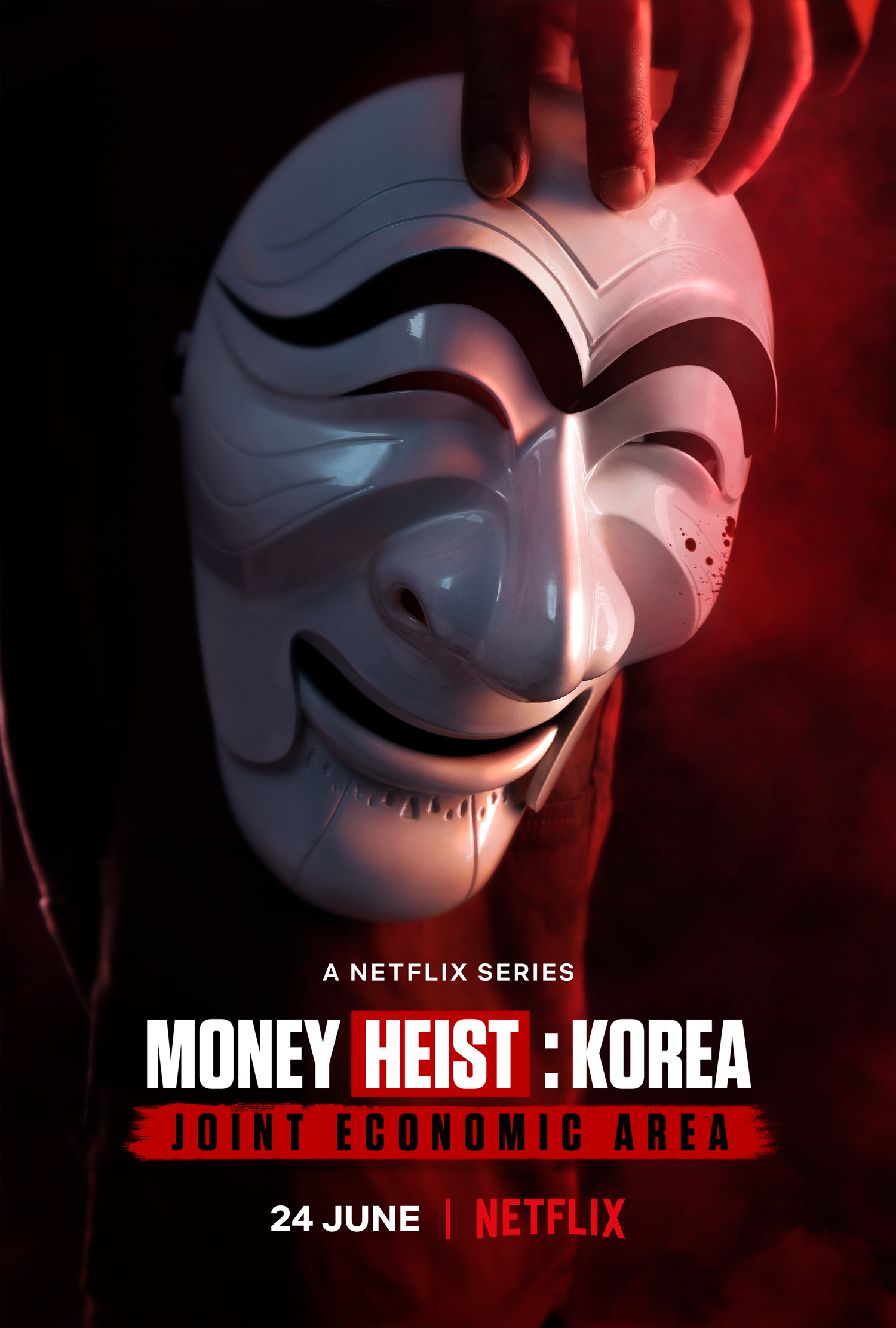 An exciting and highly anticipated series is about to come your way this June 24th. Netflix has confirmed that the Korean adaptation of global hit La Casa de Papel (also famously known as Money Heist) will be released in June with six action-packed episodes.

Titled Money Heist: Korea – Joint Economic Area, this series will be set against the backdrop of two Koreas creating a Joint Economic Area where North and South are on the verge of peaceful reunification. The story narrates a genius strategist and his talented crew that comprises a gang of top-class thieves attempting to pull off an unprecedented heist in the Korean Peninsula as the country makes way for a new unified currency. 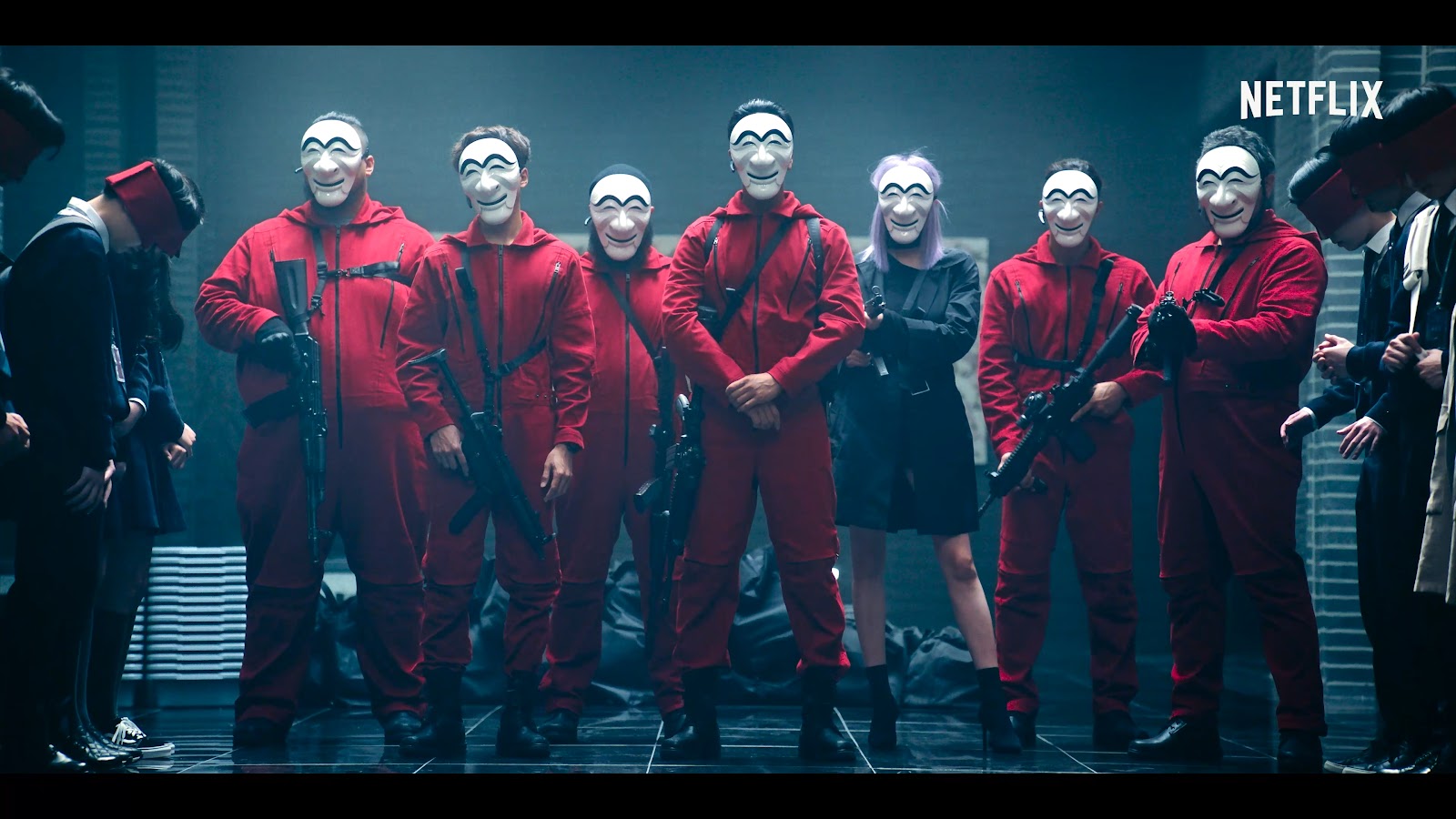 Viewers will be able to look forward to unexpected twists and turns in this series as the crew stage a hostage while facing inexplicable challenges. Part 1 of the Korean blockbuster arrives on Netflix on June 24th.