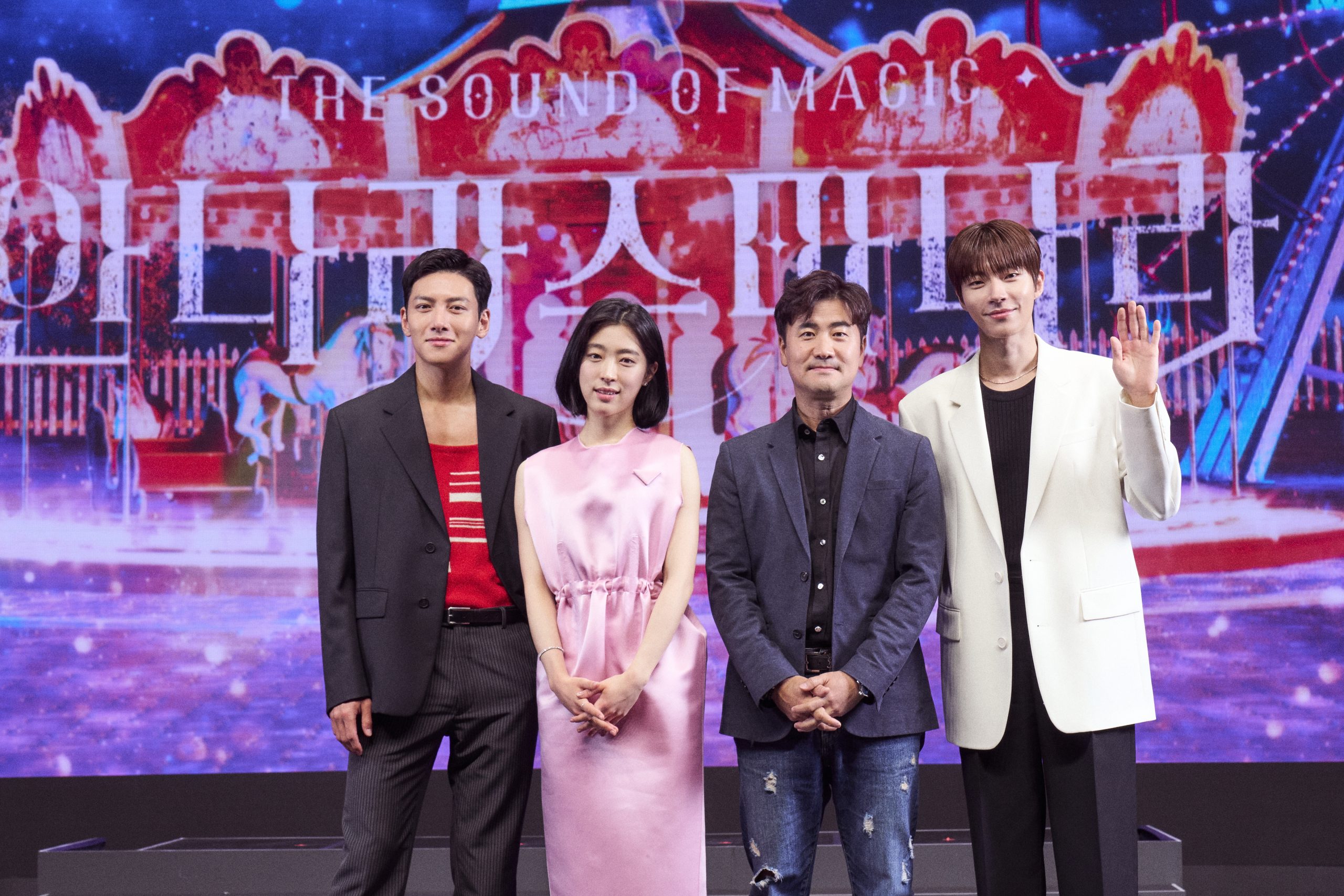 The Sound of Magic is an upcoming fantasy music drama that stars Ji Chang Wook, Choi Sung Eun and Hwang In Yeop. On May 3rd, the drama cast and director gathered to share more about what viewers will be able to look forward to in this TV series. Based on the original webtoon series Annarasumanara which was published 12 years ago in 2010, the stories will be brought alive to screens this coming May 6th on Netflix.

Directed by Kim Seong Yoon, who is well known for his previous works including Itaewon Class (2020) and Love In The Moonlight (2016), The Sound of Magic will portray a heartwarming and relatable story giving a message of what it is to be a grown-up, allowing viewers a chance to believe in magic, and miracles. 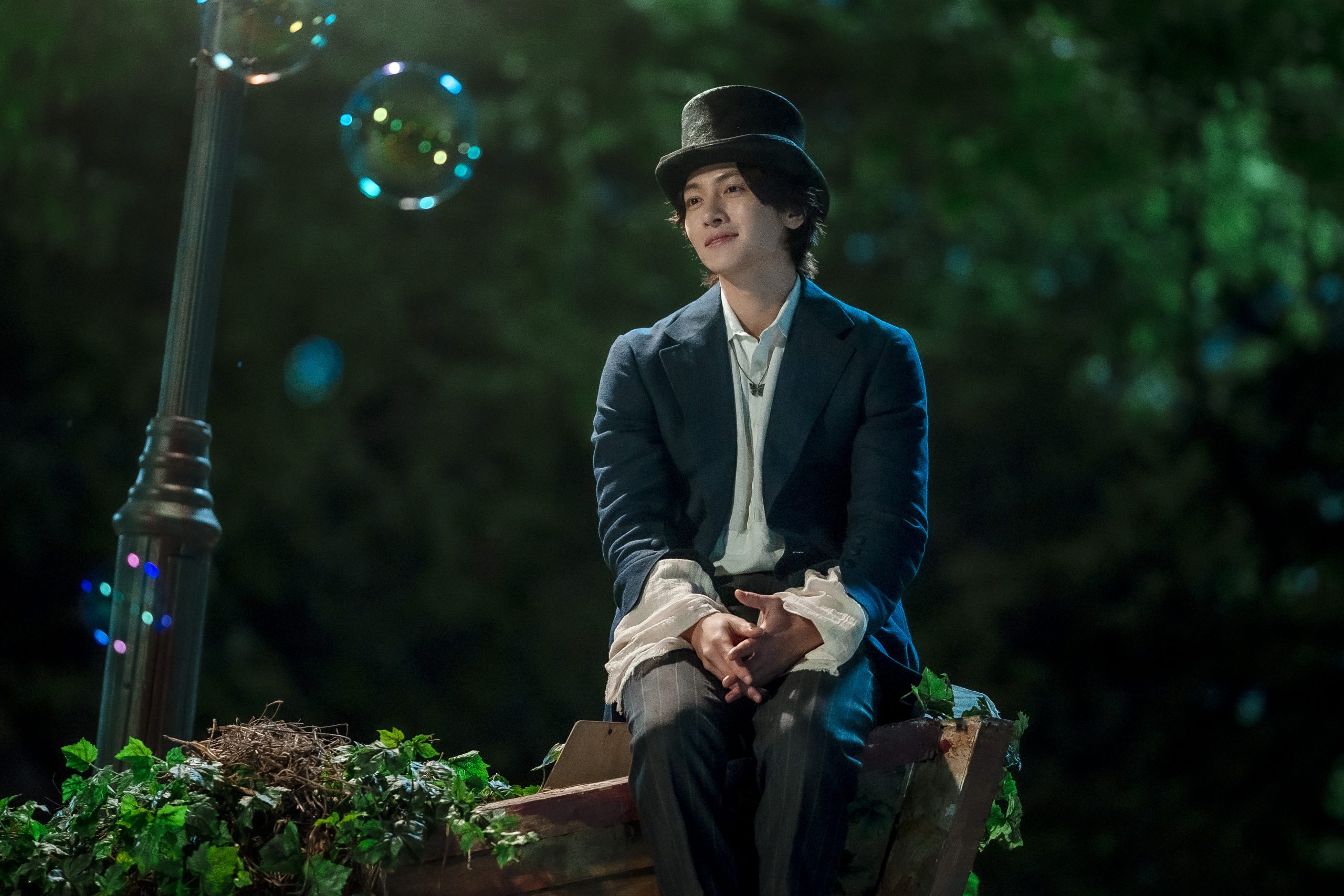 Playing the role of a mysterious magician Ri-eul who lives in an abandoned amusement park, Ji Chang Wook reveals that being drawn to the story and characters is the biggest factor that determines why he took up the drama project.

Ri-eul is a grown-up who loves magic and wants to stay forever as a child. Through this drama, the actor shares that he was able to go through the process of finding back his lost childhood dreams and wonders.

“A lot of preparations were involved for this role, but I felt like it was a very rewarding experience where I could act, sing, dance and even perform magic in this drama. It’s completely different from being on stage when I worked on musicals in the past.

I’d be lying if I say singing wasn’t burdensome, but I received wonderful help from the music team and it was a very joyful experience for me.” – Ji Chang Wook 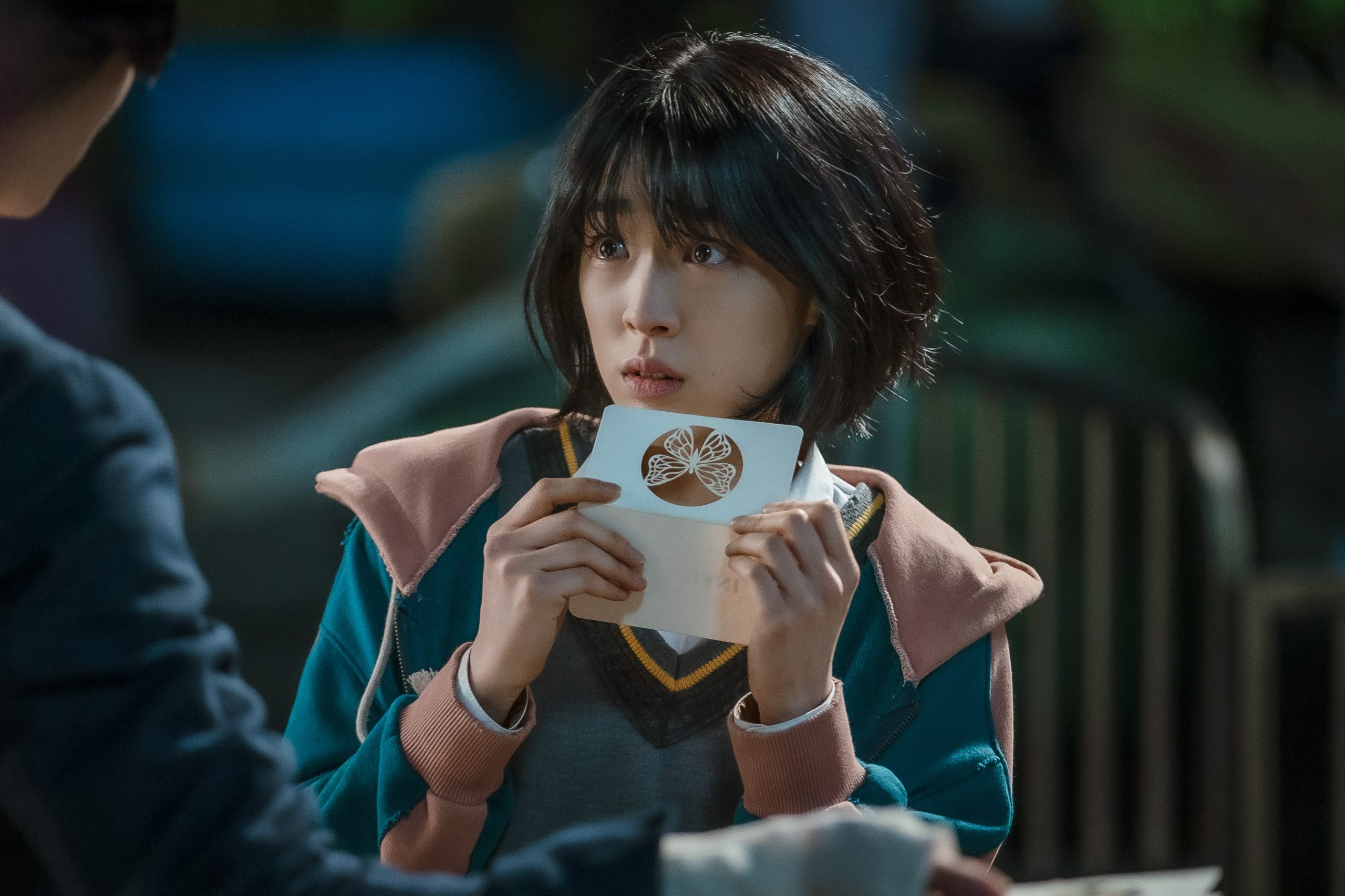 For Choi Sung Eun, playing the character Ah-yi is a new challenge to her. Ah-yi is a high school student who is forced to grow up too fast due to her difficult financial situation. While she struggles to get by, she forgets about her dreams until one day she meets the magician Ri-eul. 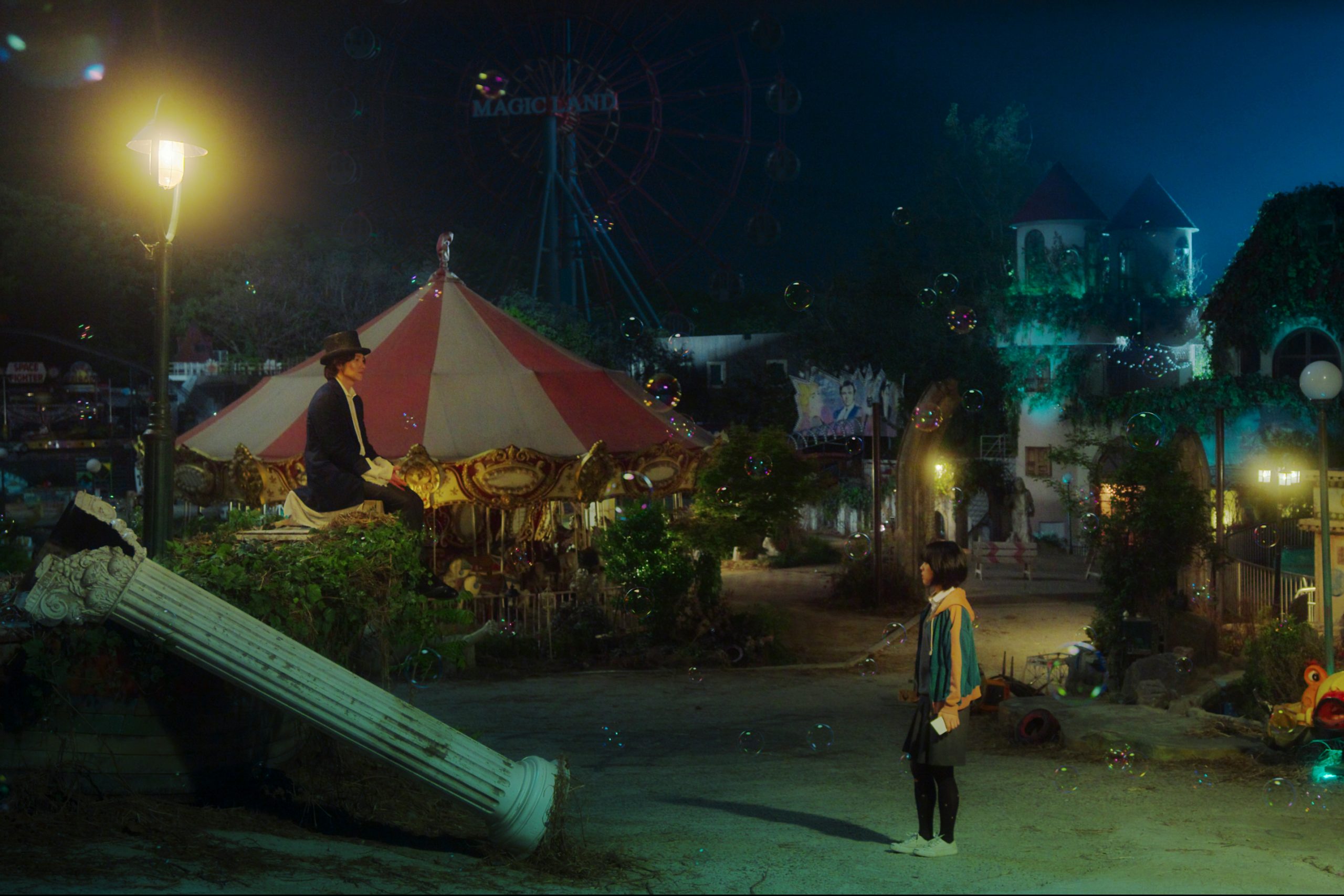 On what this drama means to the actress, she says, “While reading the script, I find myself being comforted by the story on a personal level at certain points and lines. I tried my best to make sure her (Ah-yi) emotions are portrayed as relatable and understandable to the viewers so that they can follow through her growth in the drama.“

“At some scenes, the lyrics really taught me what the character is feeling at that certain point. I feel that’s the appeal and charm of a music drama.” – Choi Sung Eun 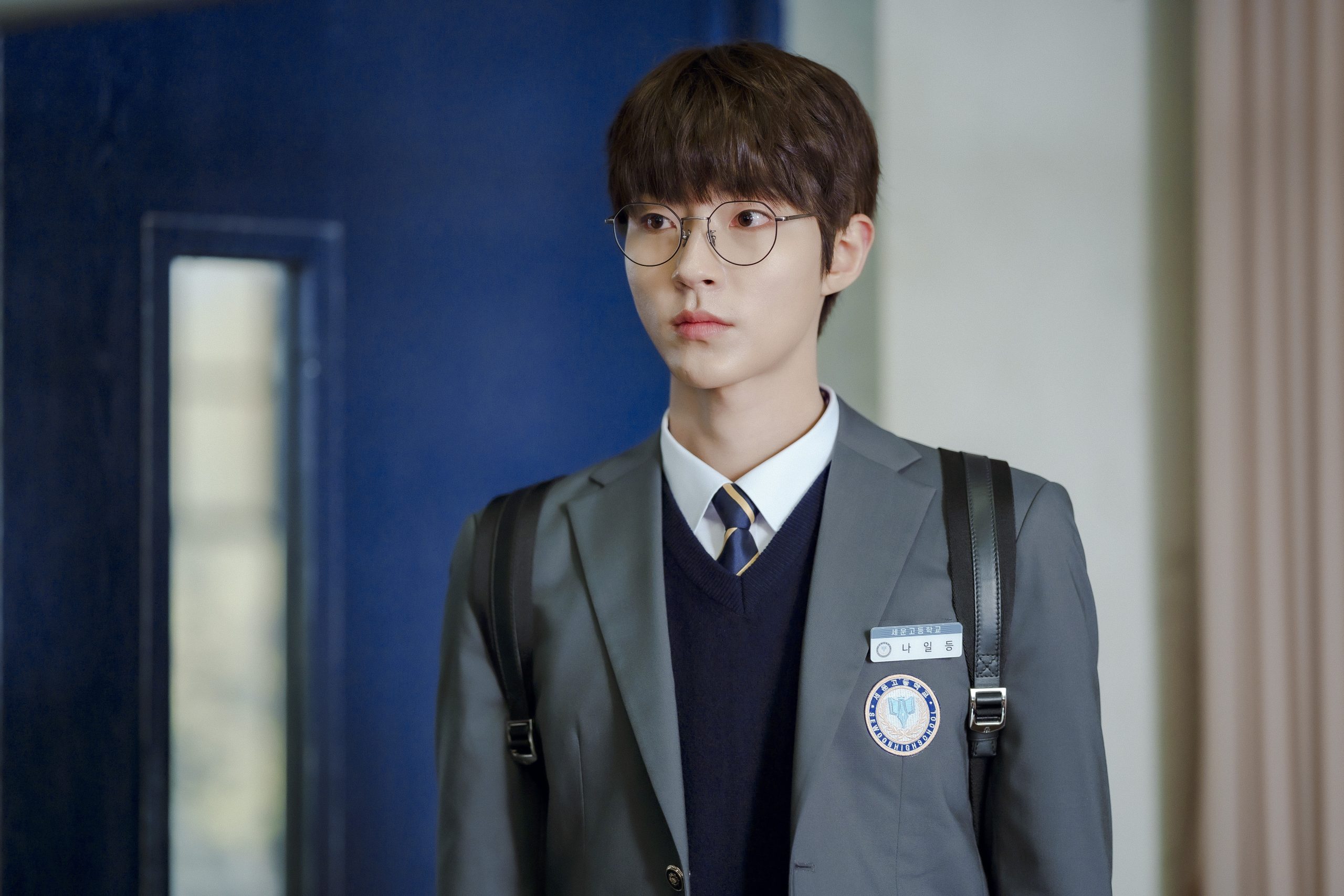 In this drama, he acts as Il-deung, whose name already suggests that he’s a gifted student (Il-deung means first place in Korean). He is forced to pursue a dream his parents desire, and is someone who doesn’t know how to express his emotions well. Things start to change for Il-deung when he encounters Ri-eul, as he begins to ponder about what he really likes and wants in life. 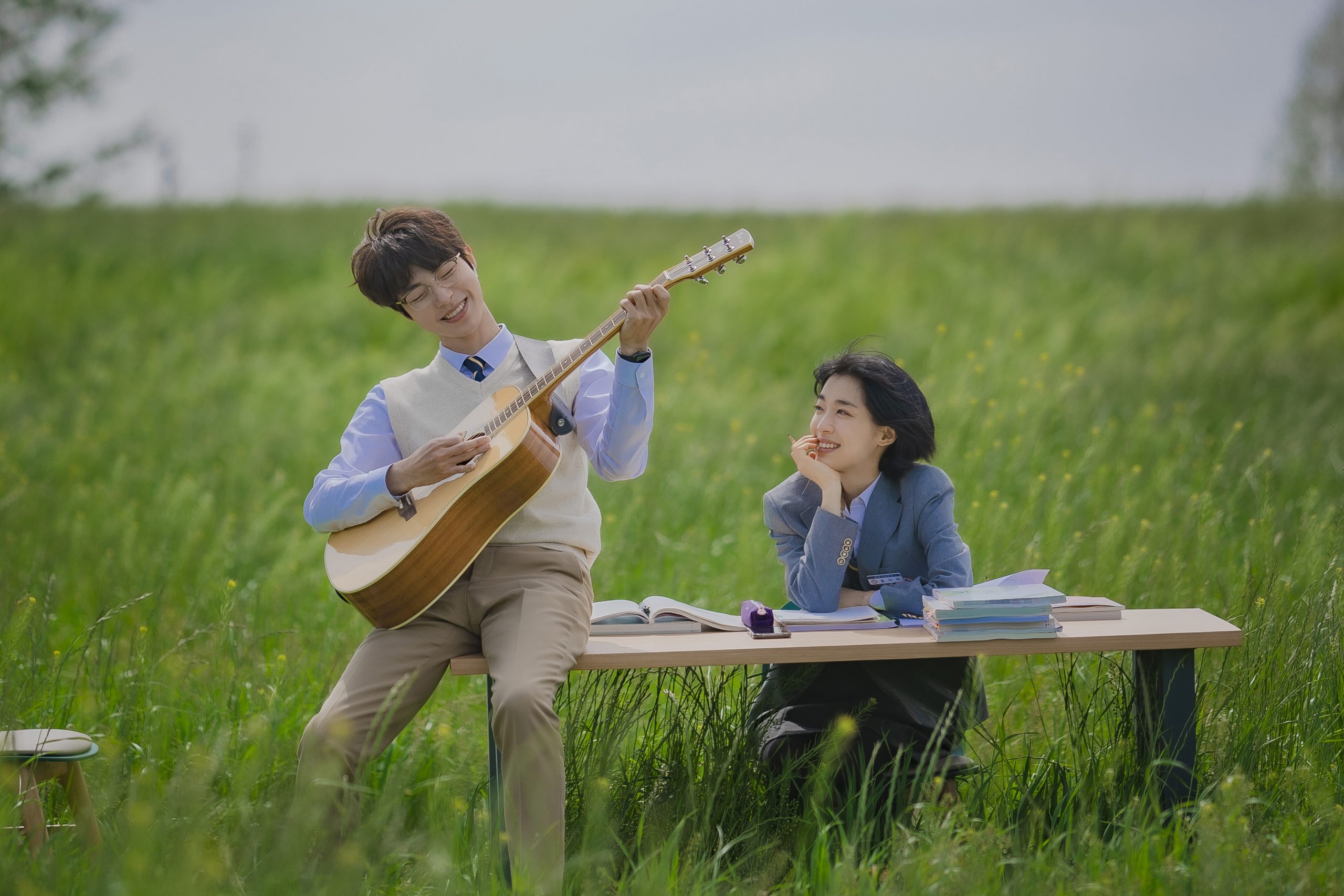 Describing Il-deung as someone who is ‘cute’ yet ‘could come off as rude/rough’, Hwang In Yeop hopes that his character will be able to provide comfort to the viewers as the story progresses. On the other hand, he was being described by Director Kim as a playful actor who laughs a lot, “Having him (Hwang In Yeop) play this role gives the character an extra boost of charm!“

When asked what other roles he’d like to challenge himself in the near future, the actor expresses, “I am open to try out all sorts of roles. I want to become an actor who can pull off various kinds of roles.“ 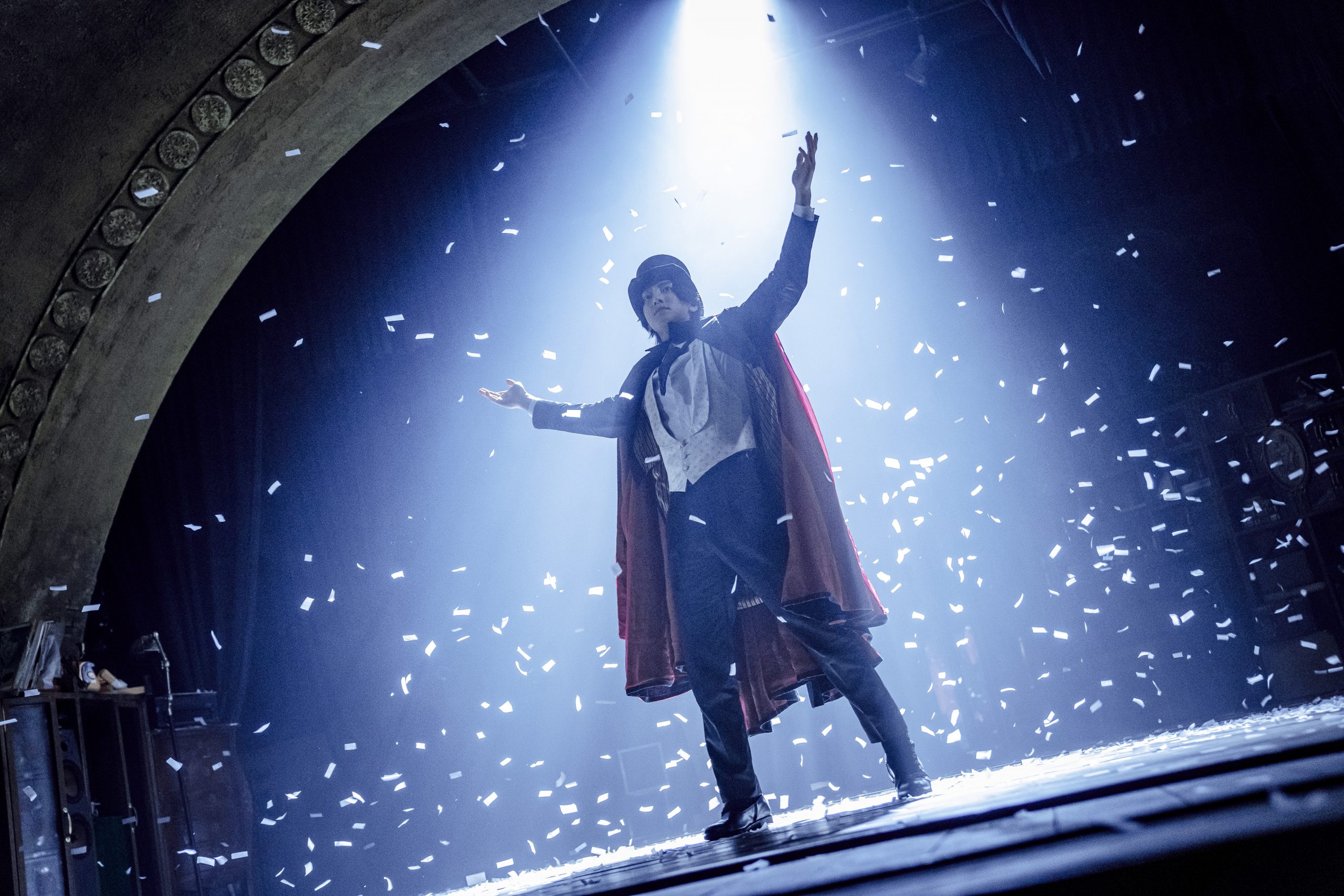 With much anticipation set for this new drama, we can’t wait to watch the growth of the 3 characters and how the magic will unfold. The Sound of Magic unveils its world of fantasy on Netflix this May 6th.

“Sometimes, we lose track of our childhood innocence and childhood wonders, those dreams we had as a child. This drama will let you think about your past dreams and wonders as a child. It’s like a fairytale for people, it’s a heartwarming story so I hope everyone will be able to enjoy the series.” – Ji Chang Wook

[COVER] Song Seung Heon shares about 'Dr Jin', working with his co-stars, as well as his acting career

[GIVEAWAY] GOT a question for GOT7? Win passes to attend their press conference!