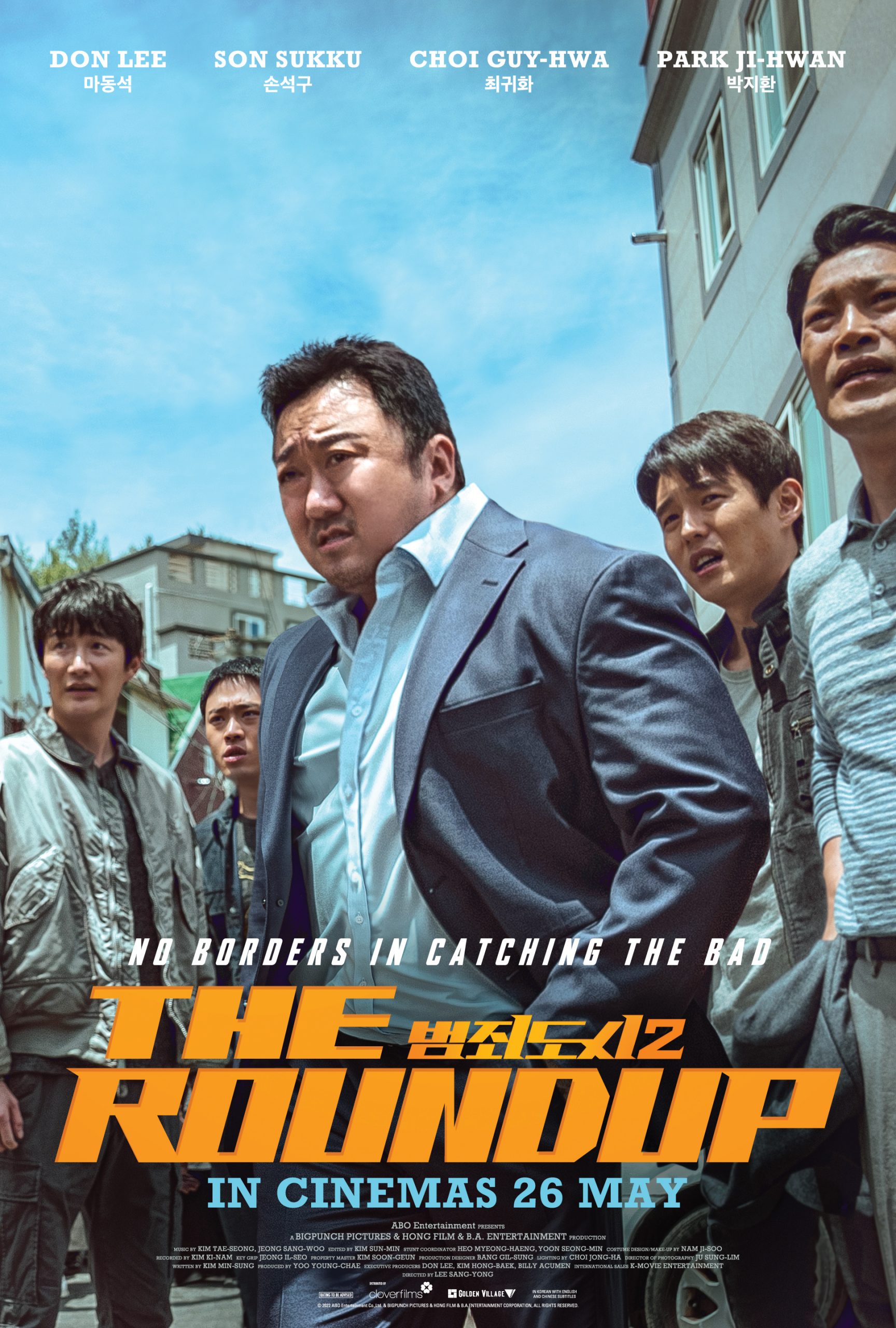 Don Lee is back as the beast cop in THE ROUNDUP, a sequel to the 2017 box office hit The Outlaws. Five years on, he will once again play the role of Ma Seok-do, the no holds barred cop who stops at nothing to catch criminals.

Following the huge success of the 2017 movie which surpassed over 6.88 million admissions and is one of the top 3 best-performing crime action films in Korean cinema history, this highly anticipated sequel is definitely one to watch out for in 2022. 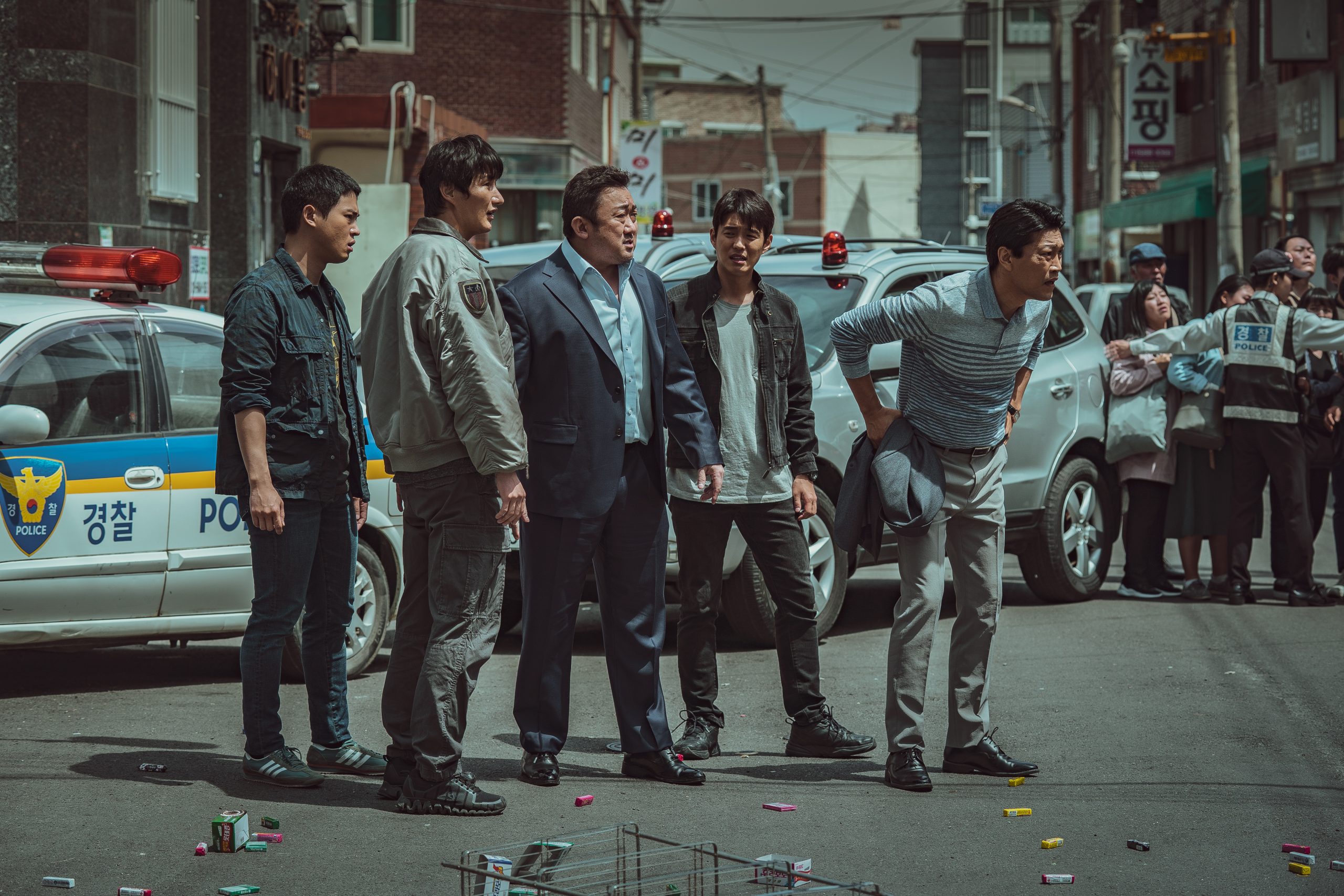 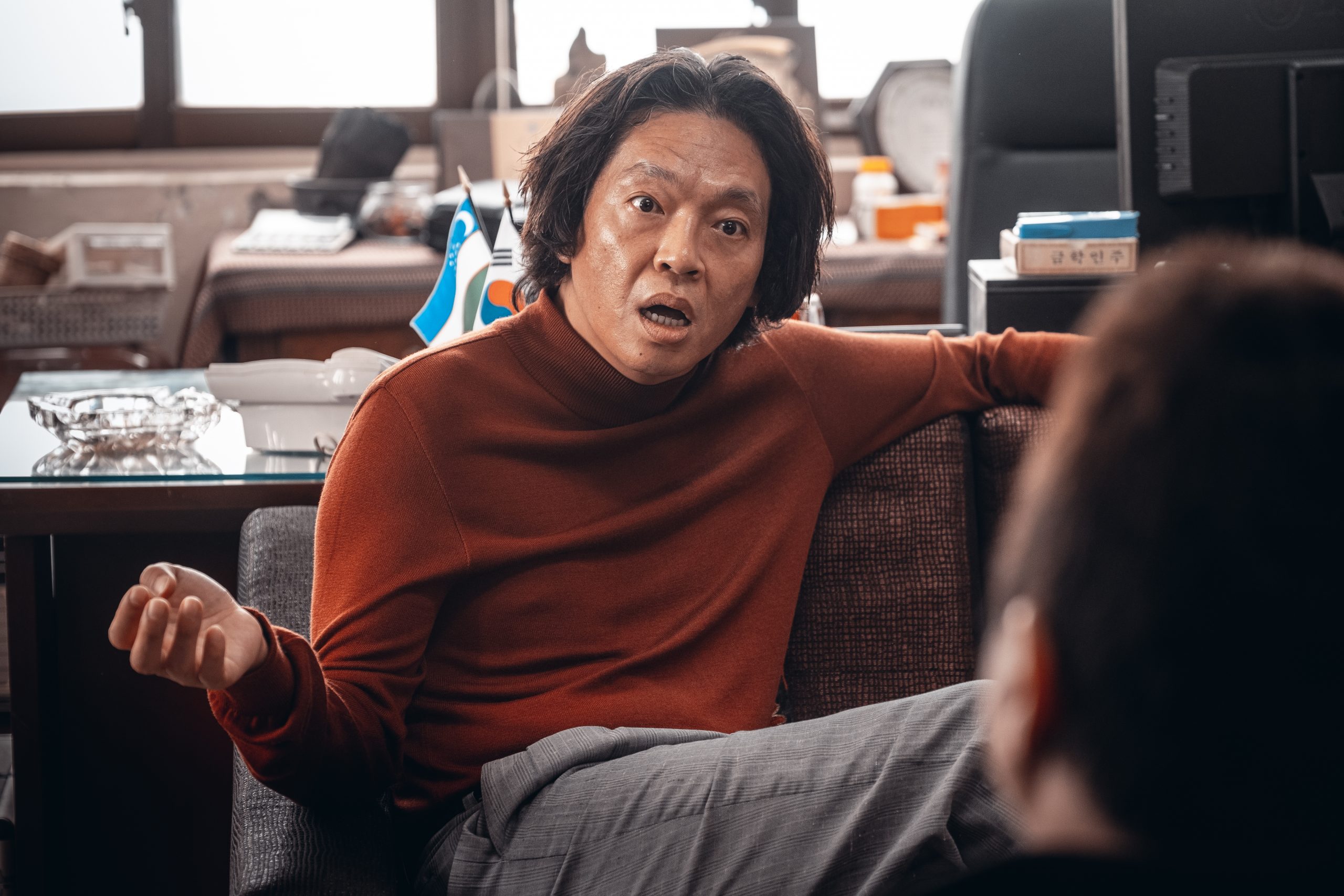 Along with Ma Seok-do who’s leading the charge to get rid of vicious criminals that threaten the lives of a peaceful district in Seoul, his Major Crimes Unit will join him in this film to apprehend yet another psychotic killer.

Returning as the same roles in the Major Crimes Unit are actors Choi Guy-hwa (Capt. Jeon), Heo Dong-won (Oh Dong-gyun) and Ha Joon (Kang Hong-seok), as well as Jung Jae-kwang who plays rookie Kim Sang-hoon. One of the film’s most memorable characters, Jang Isu of the Isu Clan, will be played by actor Park Ji-hwan who’s a major scene stealer in The Outlaws. 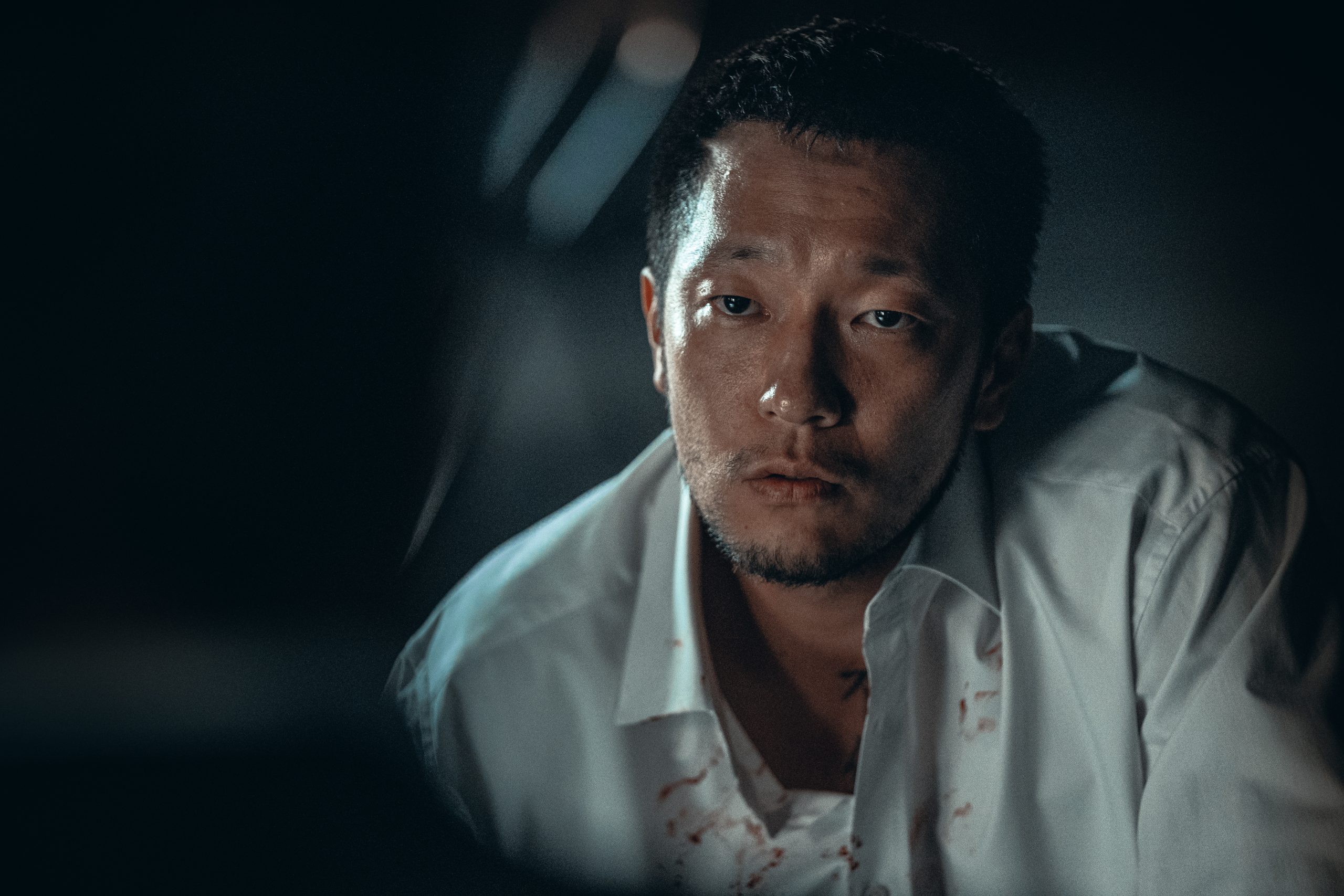 Actor Son Sukku, who has left a deep impression on the audience in the first series, will return as the vicious villain Kang Hae-sang, who preys on helpless tourists and isn’t afraid of killing off anyone he deems useless.

With THE ROUNDUP achieving the highest box office reservations record for a Korean film in the past three years, the sequel promises to surpass the original film with incredible action that only this franchise can pull off. 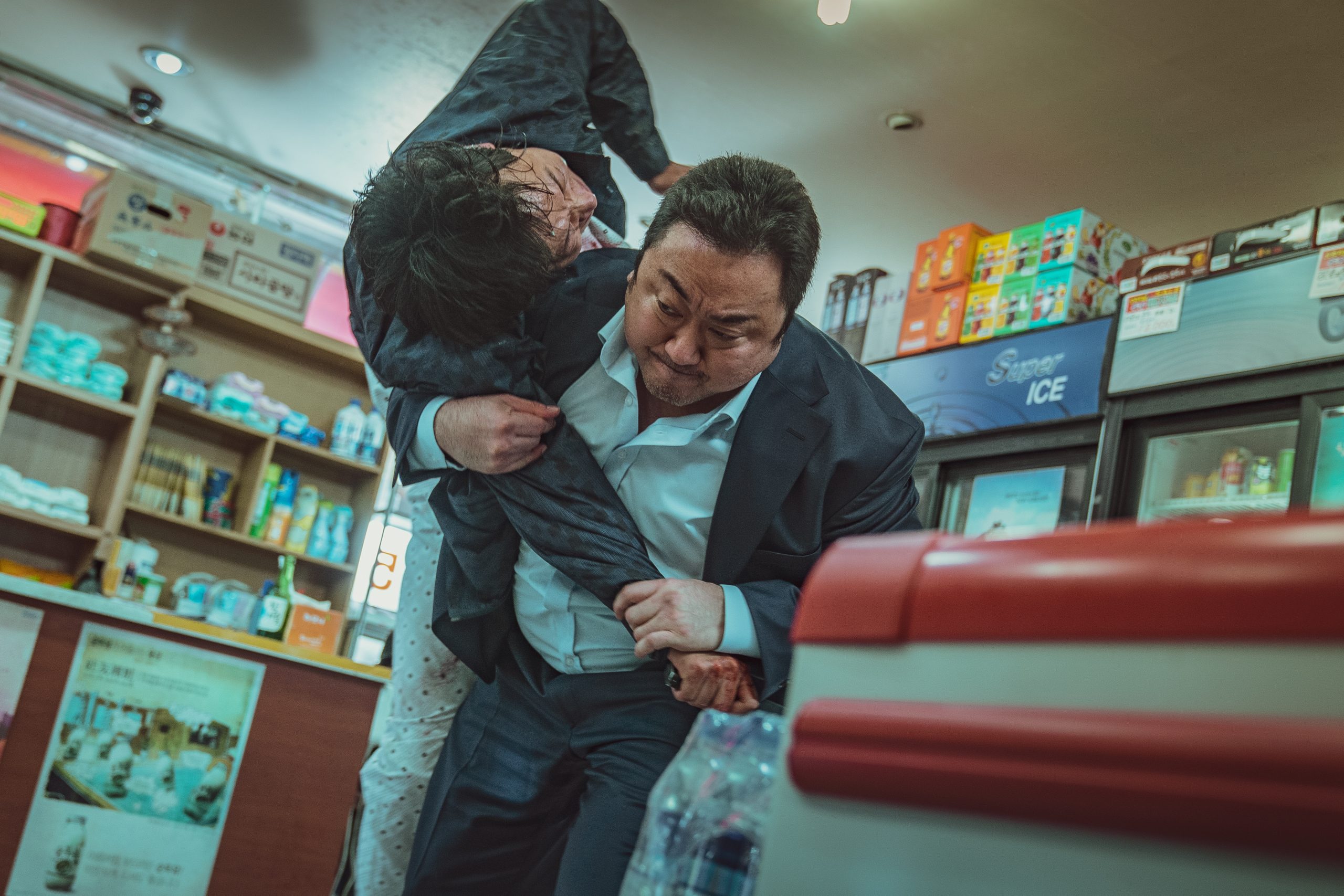 Movie Synopsis:
“You feeling it? We have to get this guy”

4 years after the events of Garibong district round up operation, Geumcheon Police’s Major Crimes Unit is given a mission to repatriate a fugitive who fled to Vietnam. Beast cop Ma Seok-do (Don Lee) and Capt. Jeon Il-man (Choi Guy-hwa) intuitively realize that there’s something wrong with the suspect’s willingness to turn himself in and uncover crimes committed by a terrifying killer named Kang Hae-sang (Son Sukku). Ma and his unit begin their investigation across two countries and follow the bloody breadcrumbs left behind by Kang…