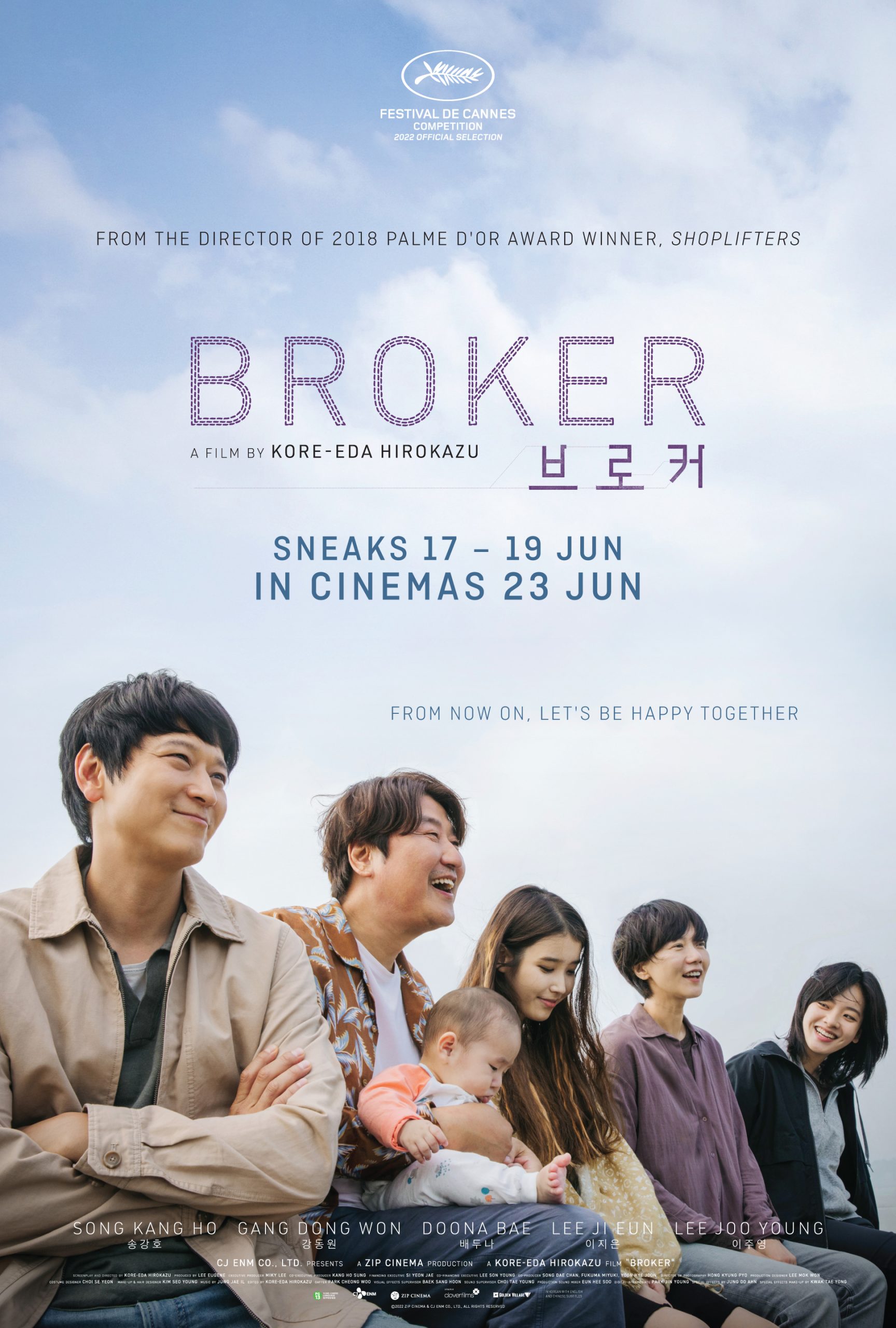 From the Director of the 2018 Palme d’Or award winner, BROKER is a movie that relays the story of an unexpected and special journey by people who form a connection through a baby box.

Starring a stellar line-up of cast including Song Kang Ho, Gang Dong Won, Bae Doona, Lee Ji Eun (IU) and Lee Joo Young, the film revolves around two brokers who aim to find new parents for a baby and to exchange him on good terms, and two detectives who pursue them in hopes of catching them in the act. 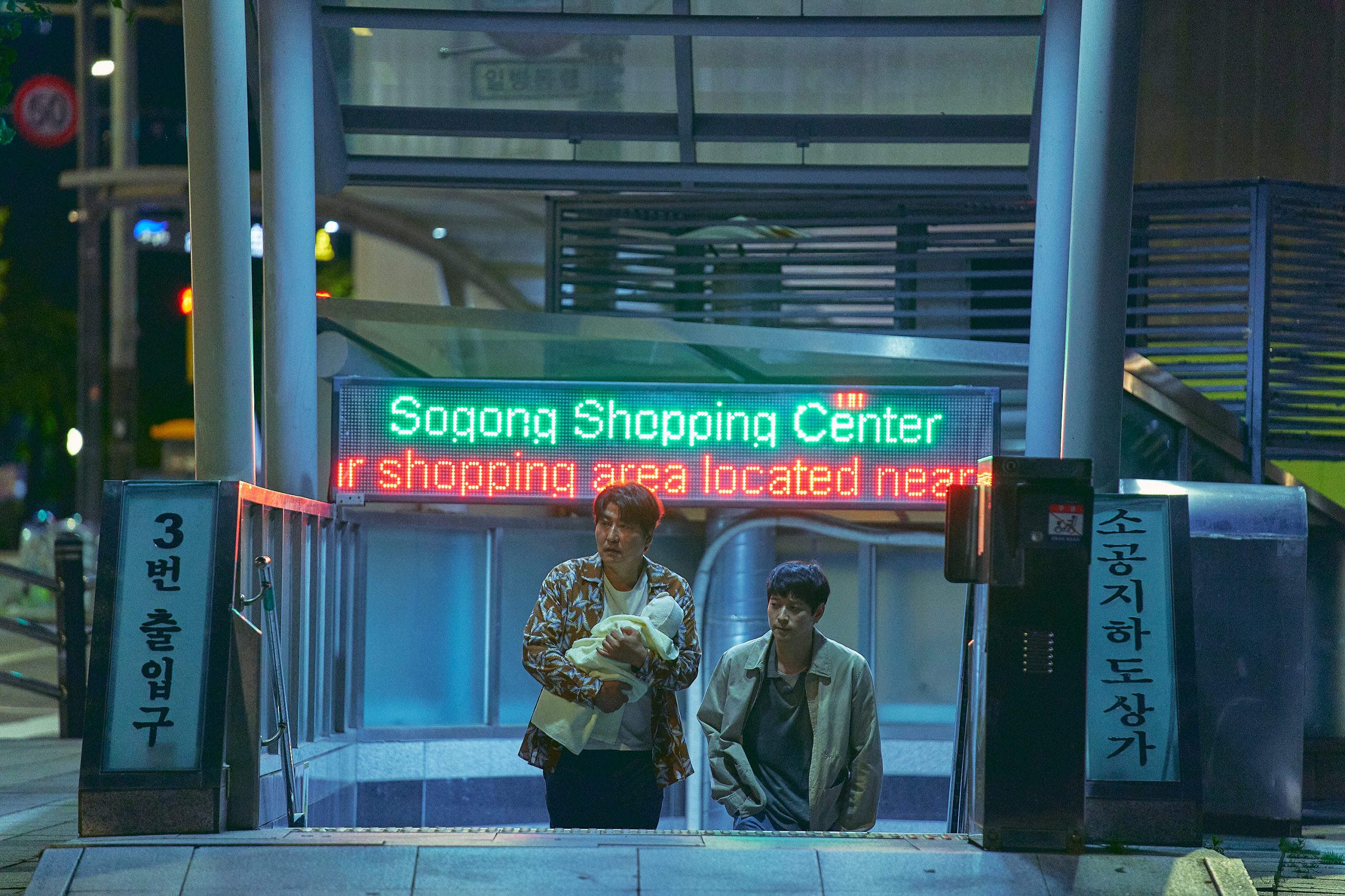 Veteran actor Song Kang Ho plays the character Sang-hyun, a self-described benevolent broker who during the day runs an old laundry shop. Along with his partner Dong-soo (played by Gang Dong Won), an employee in the facility that houses the baby box, they look for the right people to raise the baby who was abandoned there.

This film recently won the Ecumenical Jury Award for Best Film at the 2022 Cannes Film Festival, with Song Kang Ho bagging home the Best Actor award simultaneously. It’s also the first Korean film directed by globally acclaimed director Kore-Eda Hirokazu, who aims to capture the process of gradual intimacy and change among people who have each suffered and been hurt in their own way through BROKER. Audiences will be presented with a sharp yet insightful look at a cross section of society, and its warm humanism that emerges from an unexpected place. 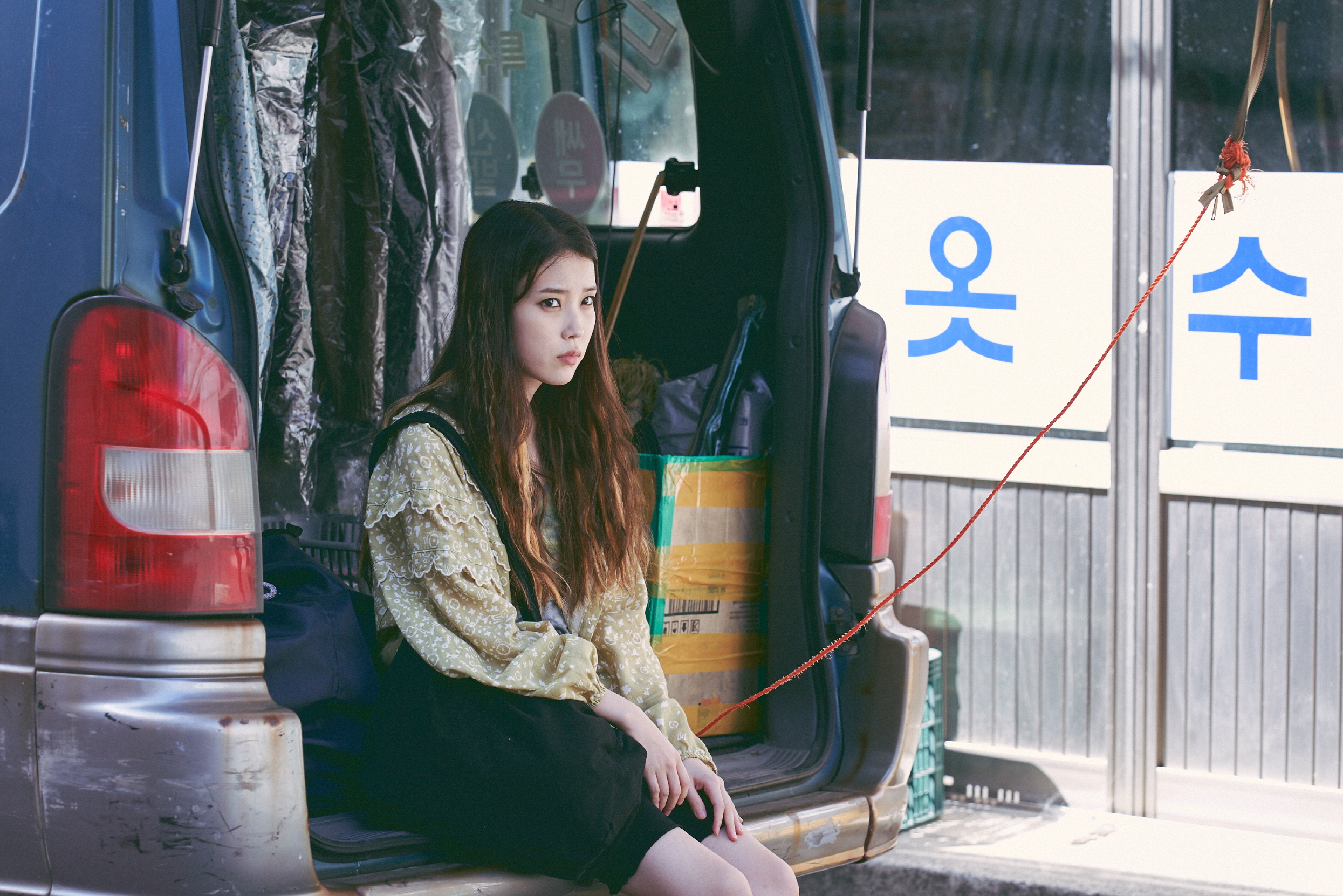 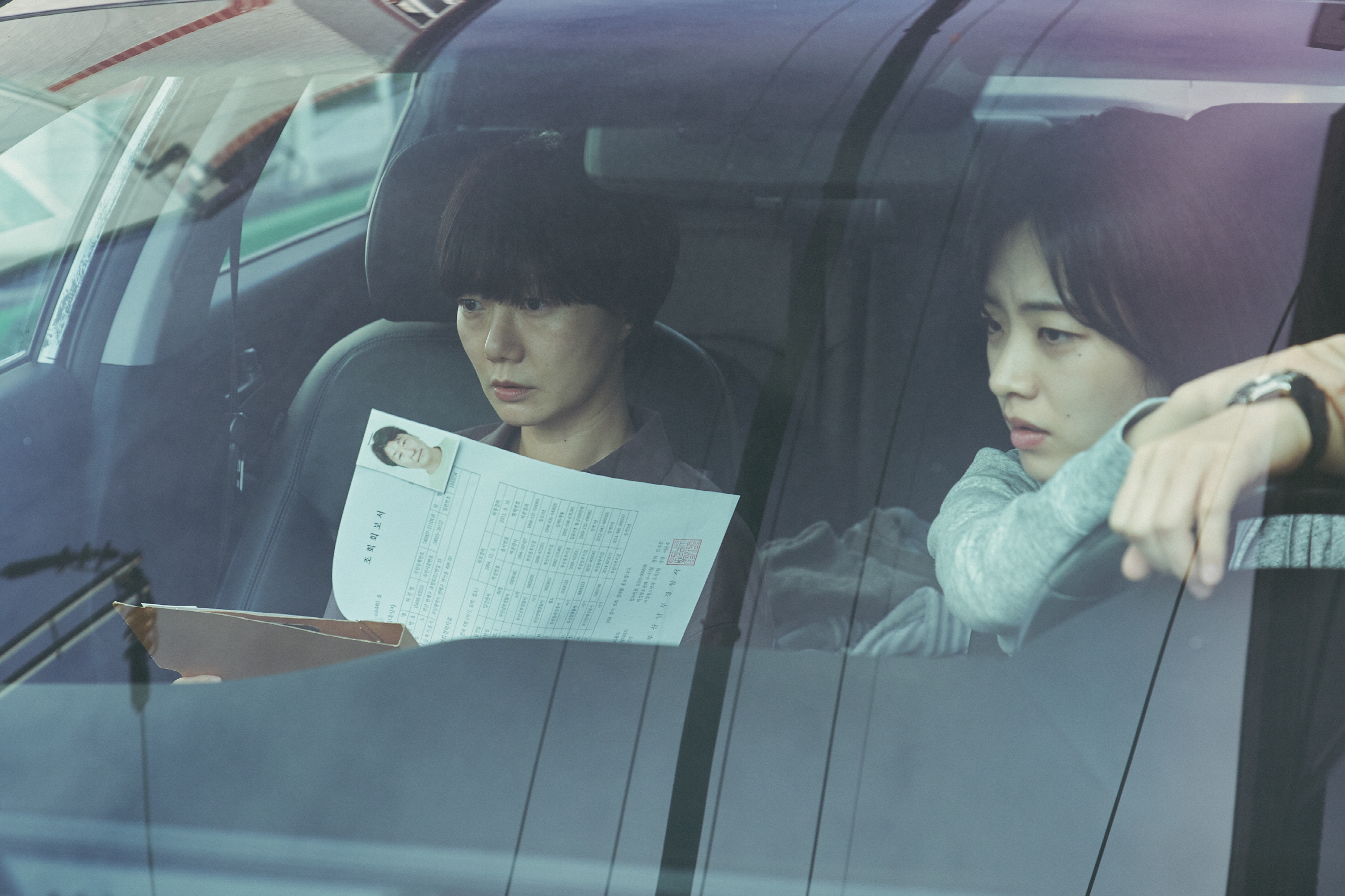 Movie Synopsis:
Sang-hyun (Song Kang Ho) runs a laundry shop, but is constantly saddled with debt. Dong-soo (Gang Dong Won), who grew up in an orphanage, works in a baby box facility. One night in the pouring rain, they secretly carry off an infant who was left at the baby box. But on the following day, the mother So-young (Lee Ji Eun) unexpectedly returns for her son Woo-sung. Realizing that her baby has been taken, she is about to call the police when the two men tell her everything. Their claim that they stole the baby in order to find him a good home seems outrageous, but So-young ends up joining Sang-hyun and Dong-soo on a journey to find new parents for Woo-sung.

Meanwhile, the police detective Su-jin (Bae Doona) and her younger colleague Detective Lee (Lee Joo Young) are witnessing all of this as it unfolds. They silently tail the group, hoping to catch them in the act at all costs to wrap up their half-year investigation. Brought together by chance through a baby box, the five individuals embark on an unusual and unexpected journey.