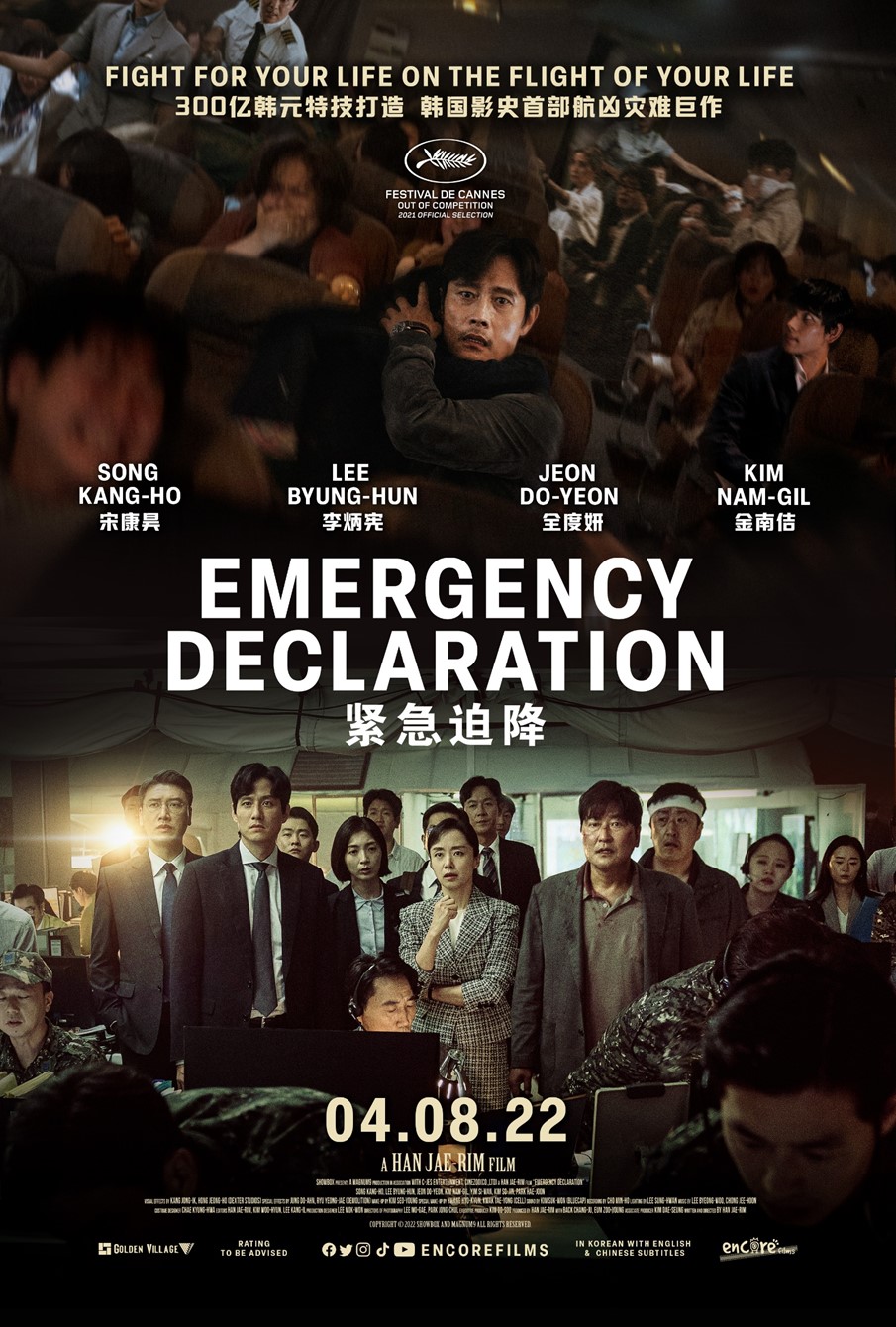 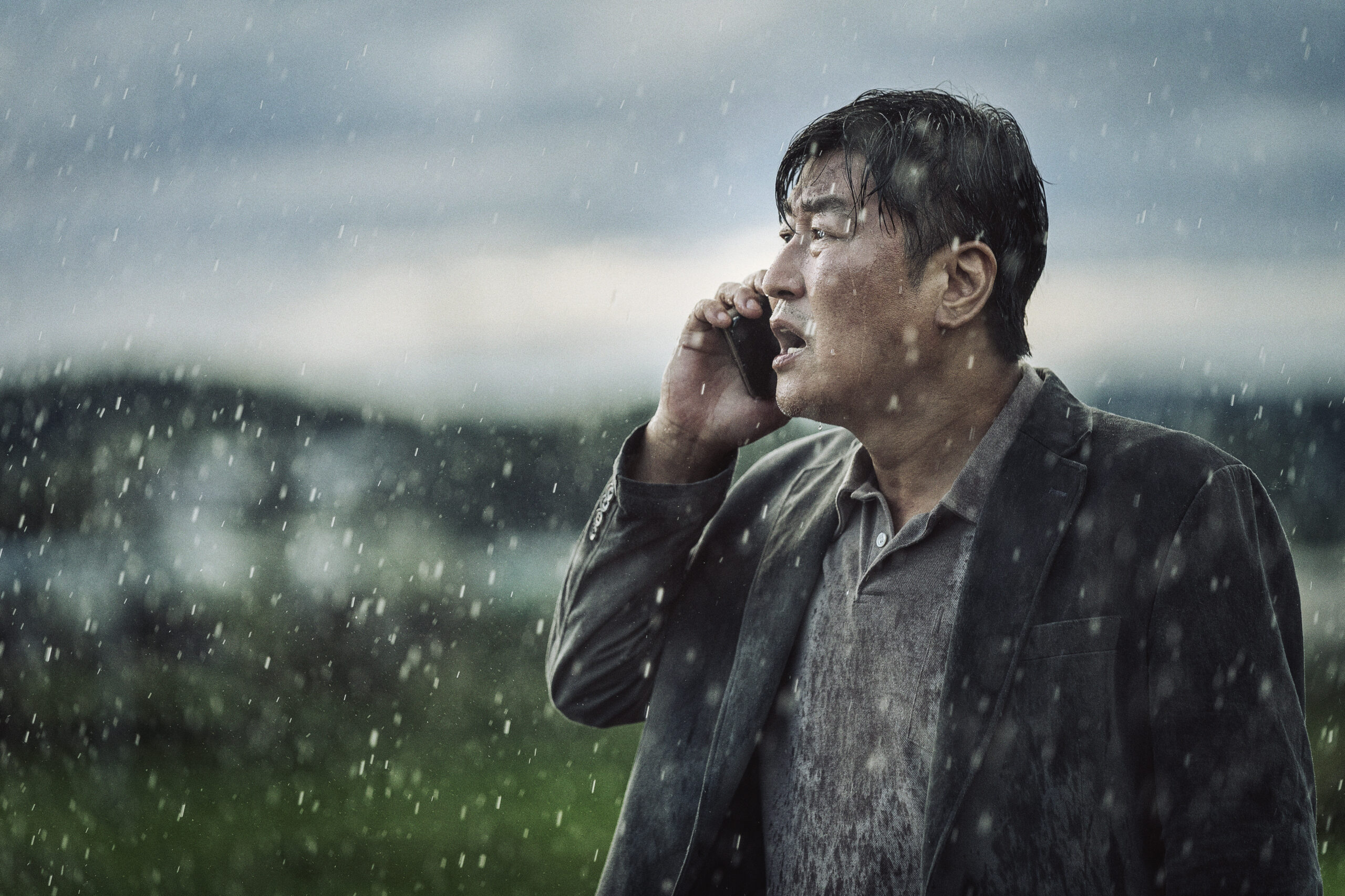 Song Kang-ho is no stranger to the k-movie scene. He plays the character of In-ho, a veteran police detective who works on his own to avert disaster.

After canceling a trip to Hawaii with his wife because of work, In-ho reports to the station as usual. He comes across a hard to understand video message in English threatening a terrorist attack on a plane, and he prays to himself that the suspect didn’t board the same plane as his wife. However, his worst fears came true, and with the plane already in the air, he devotes everything he has to solving the crisis so that the plane and his wife can return safely. 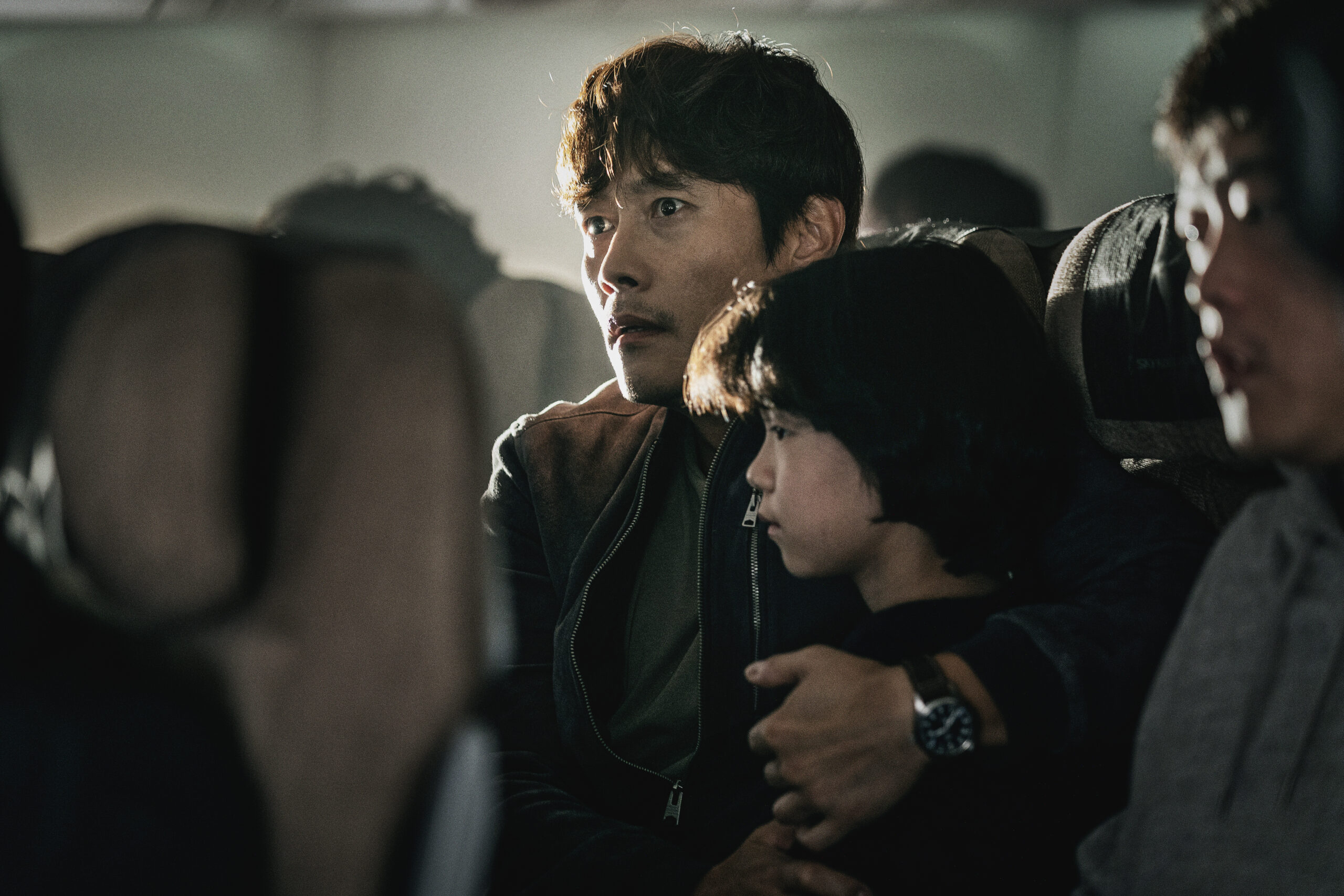 Another character to look out for in the movie would be Jae-hyuk played by movie & drama star Lee Byung-hun. Having displayed his acting ability in all genres, Lee Byung-hun will be taking on the role of a somewhat ordinary father in Emergency Declaration, who boards the plane for the sake of his daughter’s treatment.

Having experienced a fear of flying himself, the actor used this experience to better express the emotions of Jae-hyuk in this moment of chaos on the plane. This character who shows fear and panic but also a resolve to save other passengers, is sure to leave a strong impression on viewers. 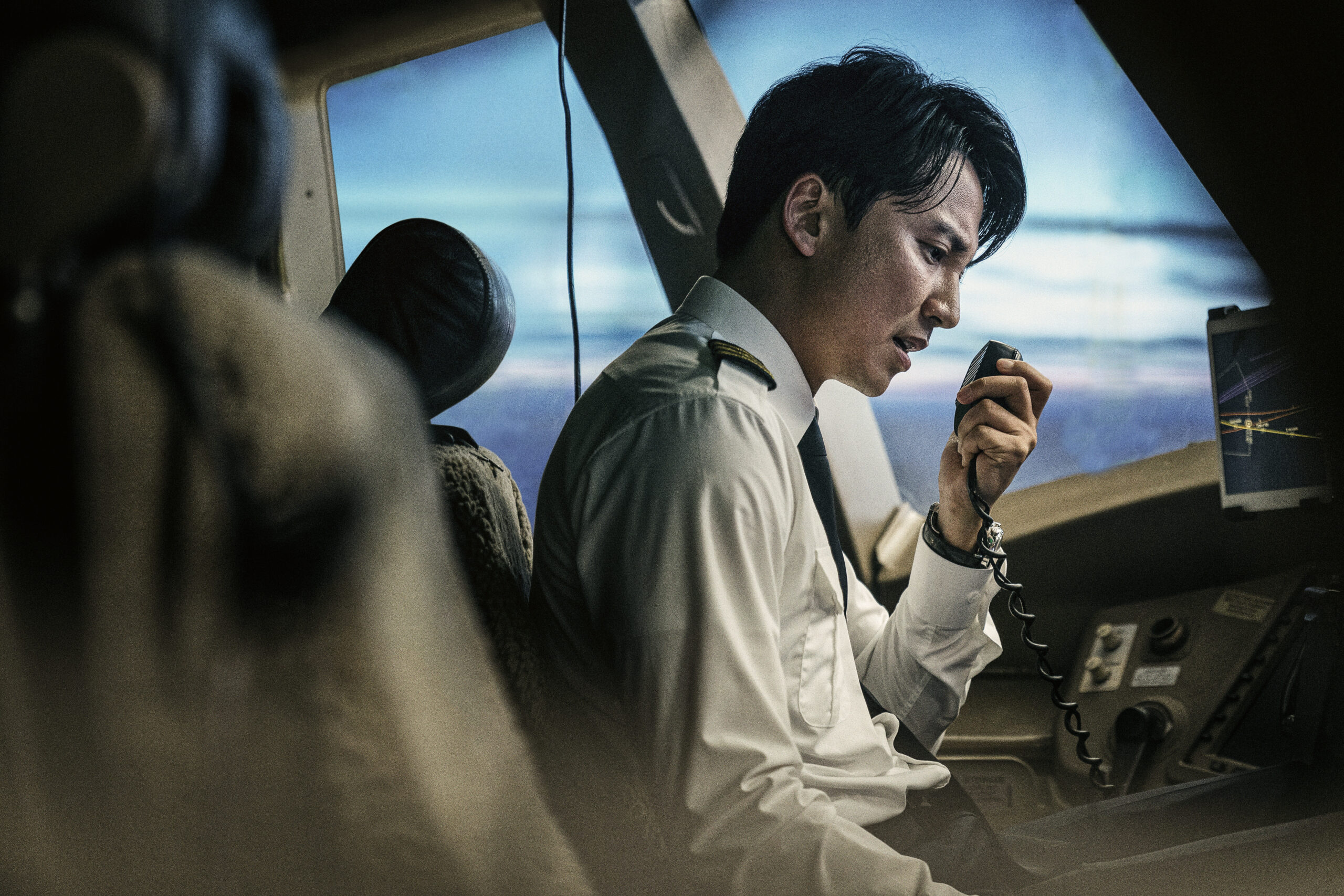 A critical character not to be missed in this aviation disaster film, Kim Nam-gil plays Hyun-soo, the co-pilot who must land the plane safely at all costs. After preparing as usual to take on his responsibilities as a co-pilot, a sudden death on the plane sends Hyun-soo going back and forth from the cockpit to the cabin, trying to resolve the crisis.

Keeping in close contact with the crisis management center on the ground, he tries his best to keep the plane aloft, but with no solution in sight he finds himself having to make an ‘emergency declaration’. Kim Nam-gil will give a memorable performance as a co-pilot who must carry out his duties while managing the emotions of the passengers. 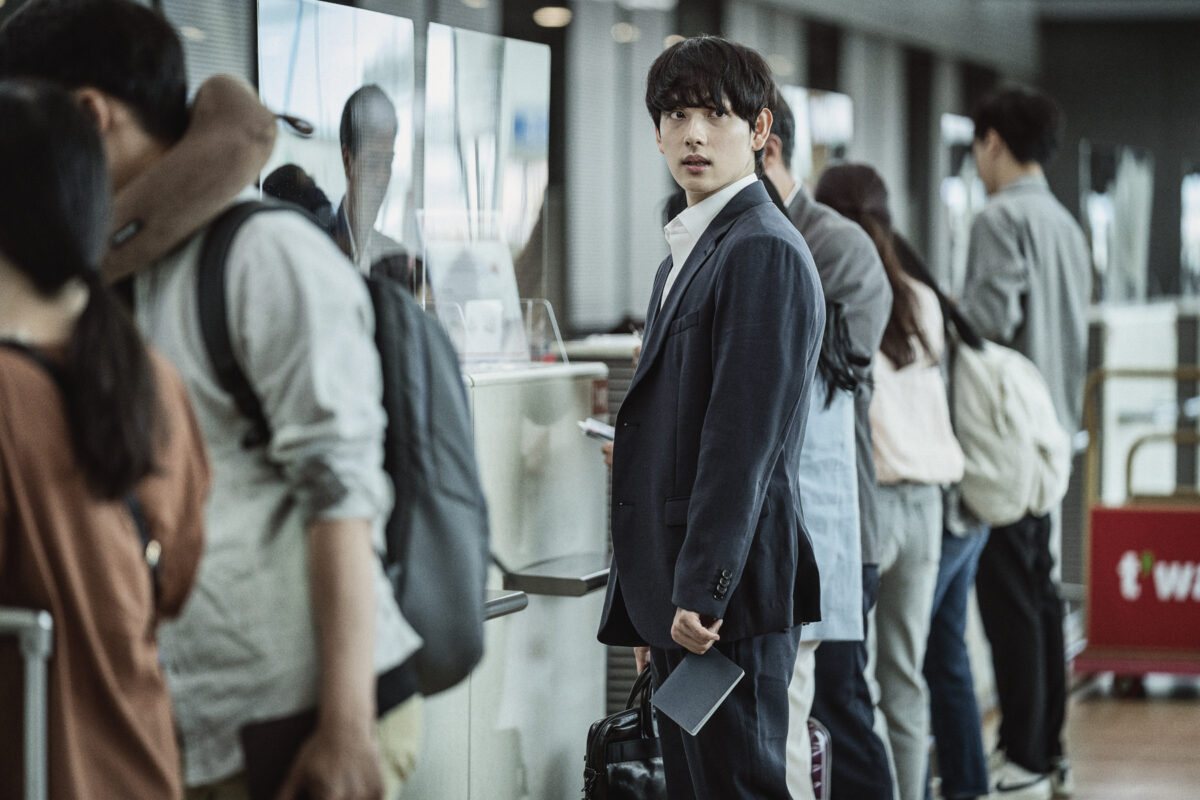 This film also stars one of South Korea’s beloved actors, Yim Si-wan as Jin-seok, the man who comes to the airport with no fixed destination. After loitering about Incheon International Airport and asking for a flight with the most number of passengers, Jin-seok is seen by Jae-hyuk’s daughter as he is carrying out something in secret. Annoyed, he finds out Jae-hyuk’s destination and buys a ticket for the same flight.

With his innocent looking face, Yim Si-wan gives an eye-opening performance in which he seems to be playing a game with the passengers. In this film, the actor will bring his own style to this complicated character, keeping the anticipations high for audiences. 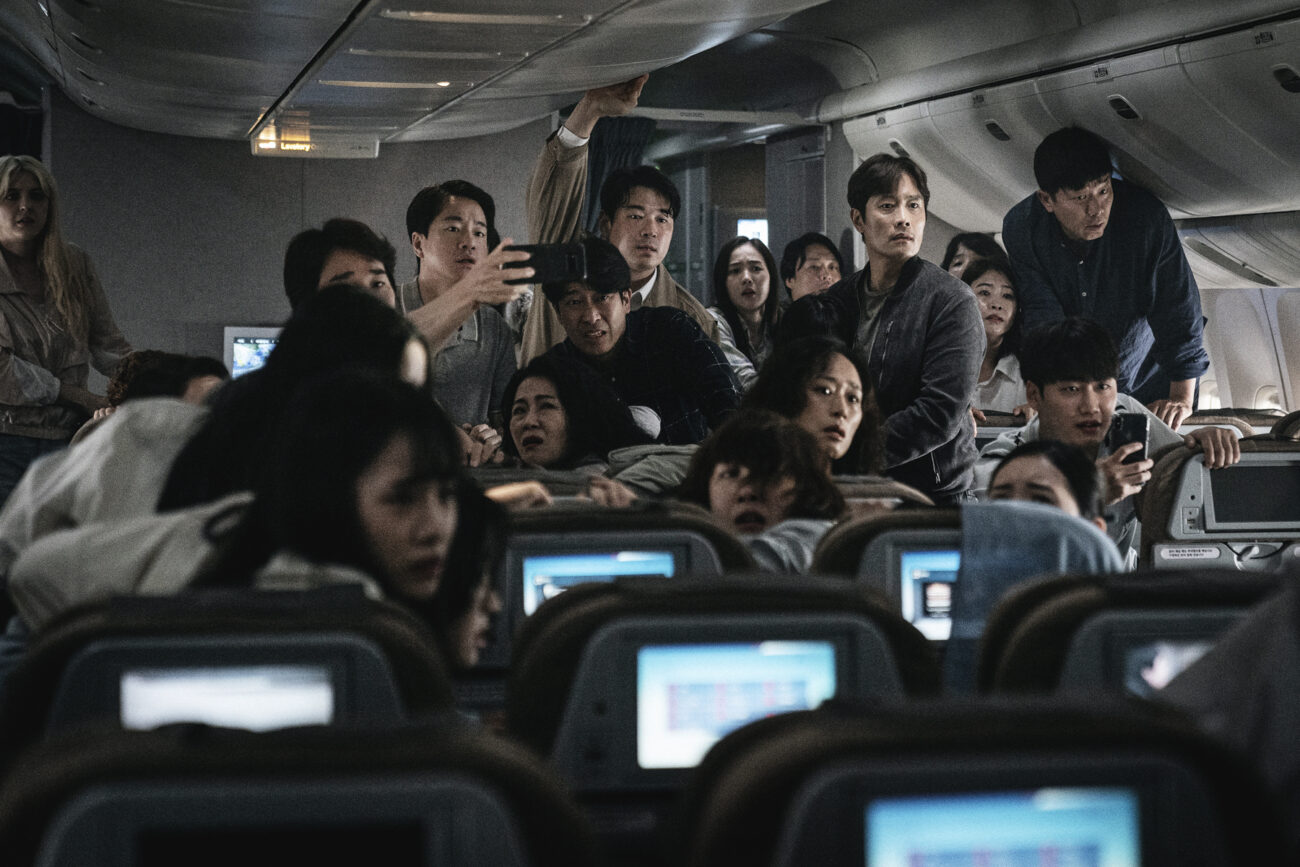 Other prominent characters to look out for in Emergency Declaration are Sook-hee (played by Jeon Do-yeon), the transport minister who must remain calm in the most chaotic situation possible, Hee-jin (played by Kim So-jin) the head flight attendant, and Tae-su (played by Park Hae-joon), Chief of the presidential crisis management center.

“I wrote this screenplay, completed casting, and prepared to start shooting in a world in which COVID-19 did not yet exist. I couldn’t help but be shocked to see the events which I had imagined in my mind become reality. Disasters always strike when we least expect them. Those of us living in this era are already accustomed to the way in which people easily lose strength and become self-centered during a disaster or crisis. But despite the turmoil faced by humanity during this pandemic, the situation is slowly improving.

I hope that this film can provide a small measure of comfort and hope to those who suffered in this tragedy, to those who bravely fought against it, and to all of us who at this moment are exhausted from dealing with the pandemic.” – Director Han Jae-rim 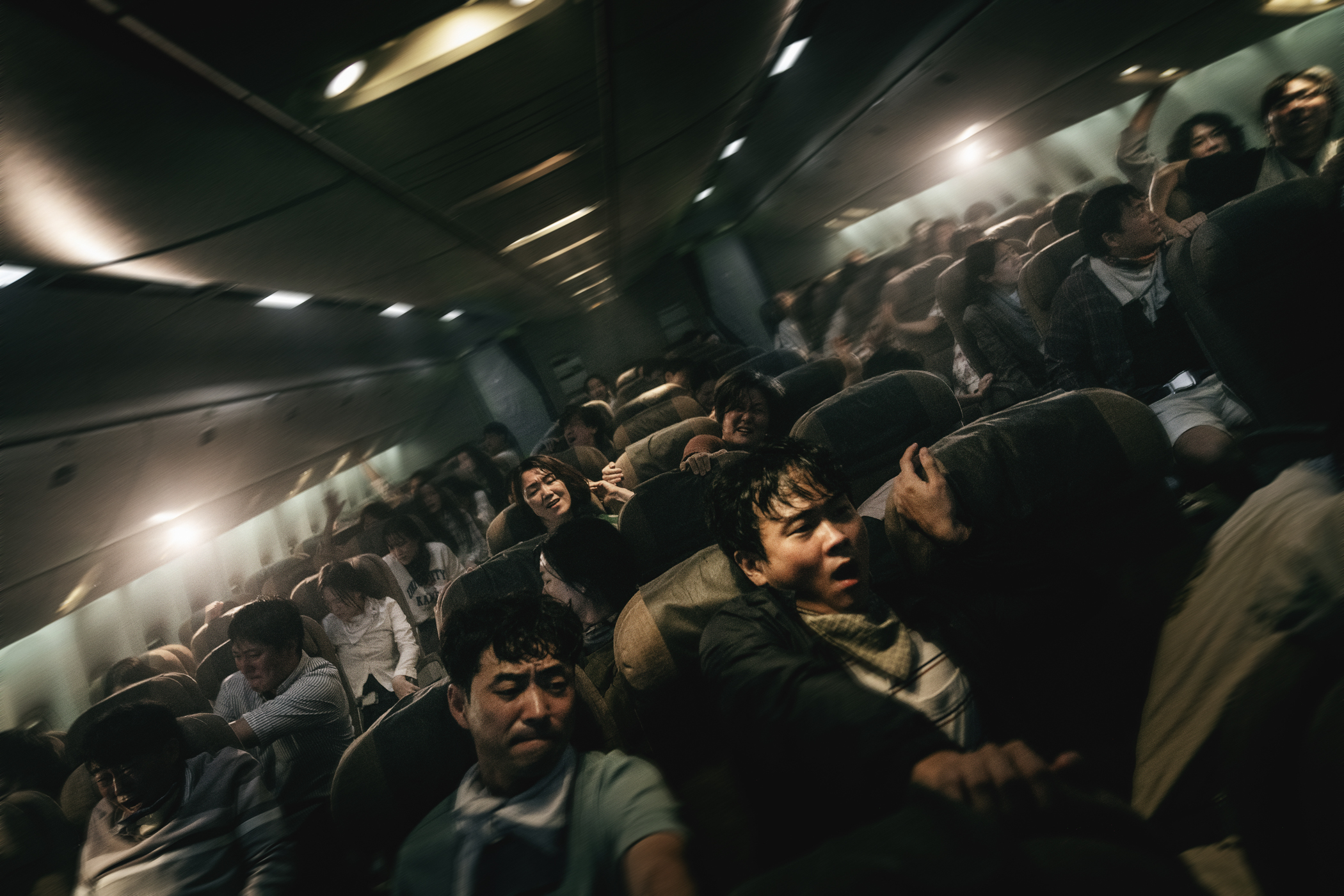 Movie Synopsis:
‘Emergency Declaration’: If an aircraft faces a potential disaster, and normal flight can no longer be maintained, the pilot calls for an unconditional landing.

Veteran chief police detective In-ho (Song Kang-ho) receives a tip about a man threatening a terrorist attack against a plane. While investigating, he discovers that the suspect has boarded flight no. KI501.

Despite his phobia of flying, Jae-hyuk (Lee Byung-hun) decides to go to Hawaii for the sake of his daughter’s health. At the airport, he is distracted by a strange man who hangs around, speaking to them in a menacing way.

Flight no. KI501 departs Incheon Airport for Hawaii, but soon afterwards a man dies for mysterious reasons. Fear and chaos spread quickly, not only inside the plane, but also on land. Hearing this news, Transport Minister Sook-hee (Jeon Do-yeon) sets up a counterterrorism task force and calls an emergency meeting to find a way to land the airplane.