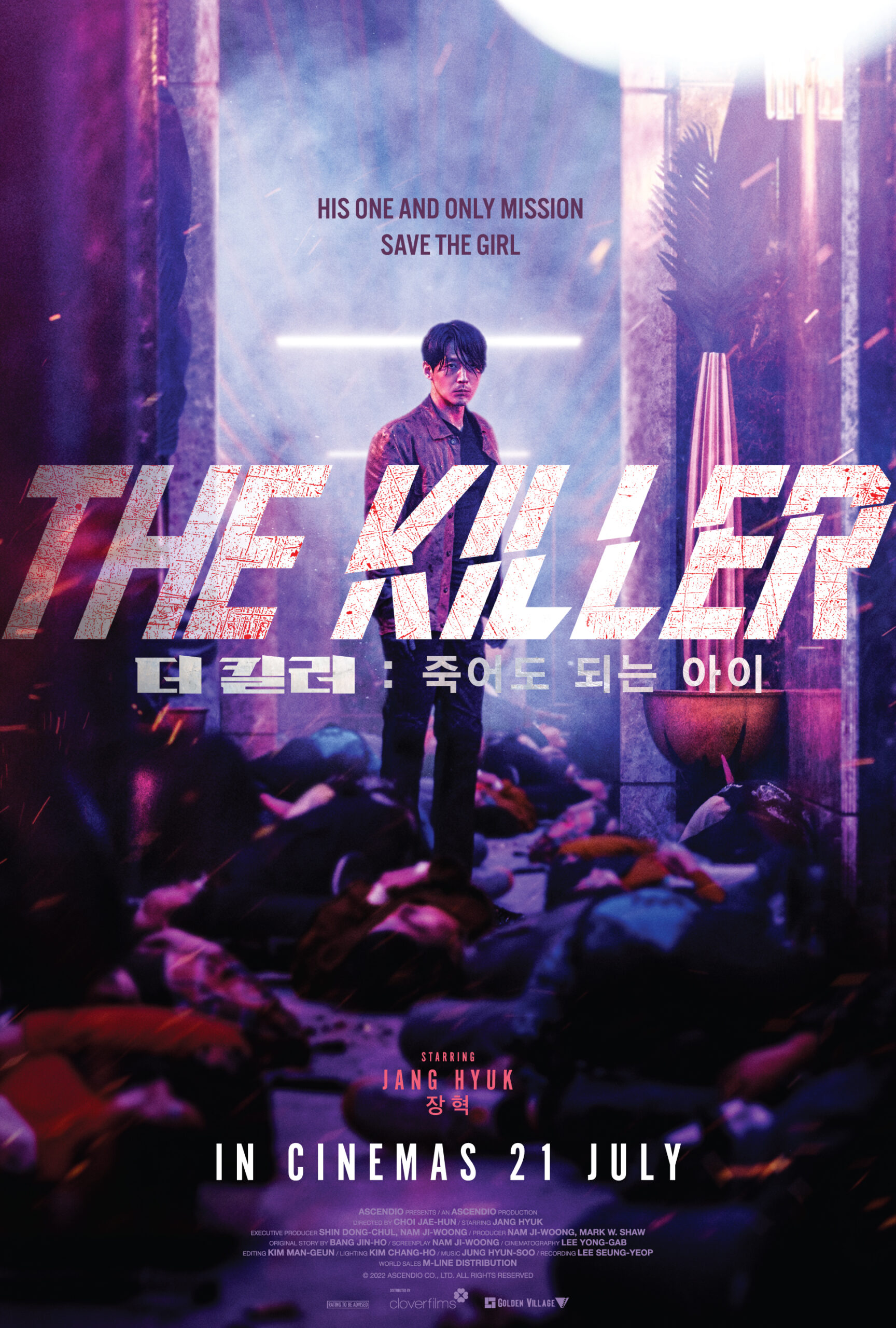 The Killer is a 2022 South Korean action film that stars Jang Hyuk as a retired hit man. He plays the character Ui-kang, who was happily settled down with his wife but one day found himself being put into a situation where he had to use violence to protect someone whom he was being entrusted with.

This film was adapted from the popular novel The Girl Who Deserves to Die by Bang Jin-ho, and directed by Choi Jae-hoon, the same director behind the 2021 horror film, The Hypnosis. 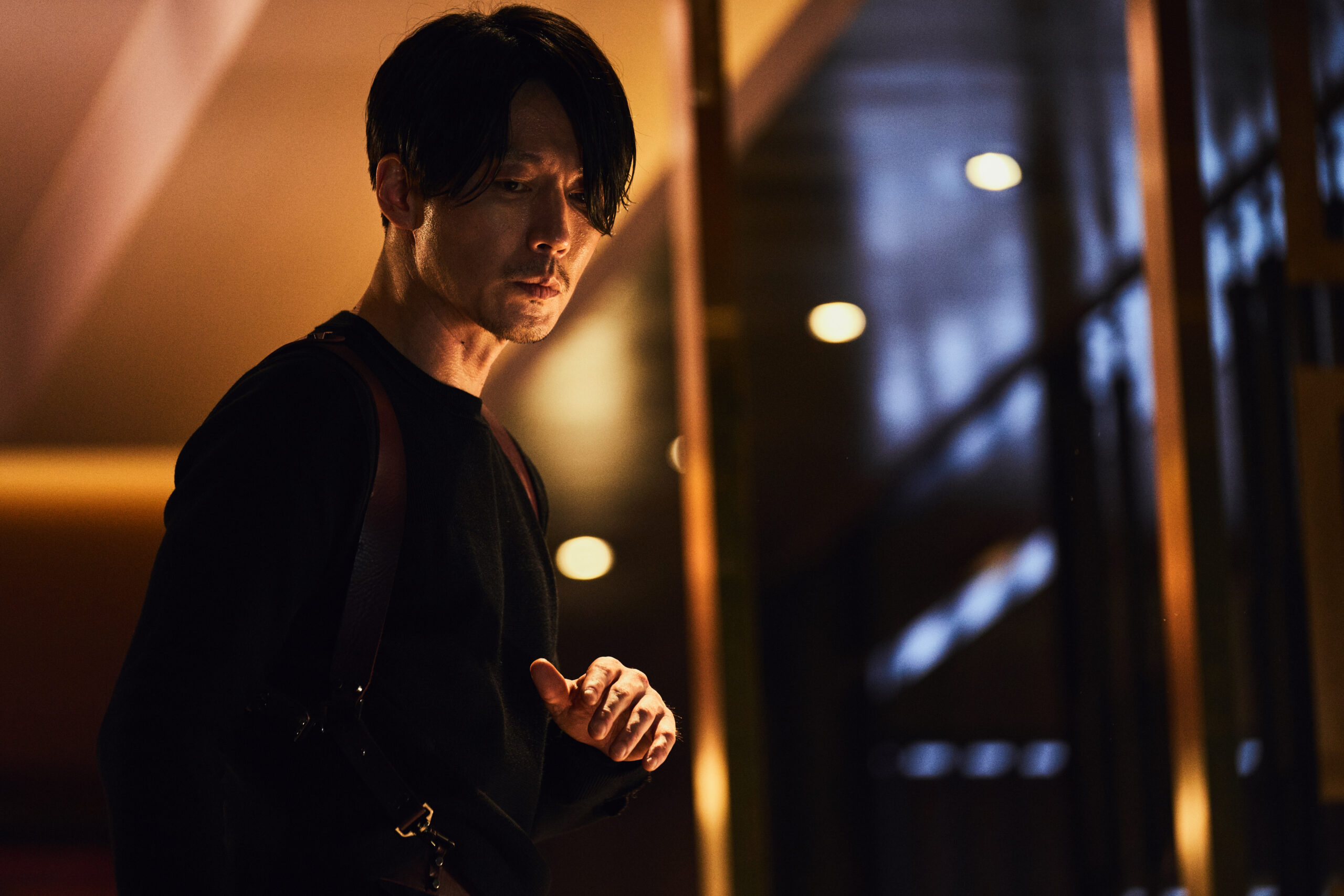 Ui-kang has a last mission as a retired hit man, and that is, to take care of the teenage daughter of his wife’s friend as the friends go on a trip together. He doesn’t want to be bothered by the teenage girl but Yoon-ji (played by Lee Seo-young) soon lands herself in trouble while hanging out with juvenile delinquents. 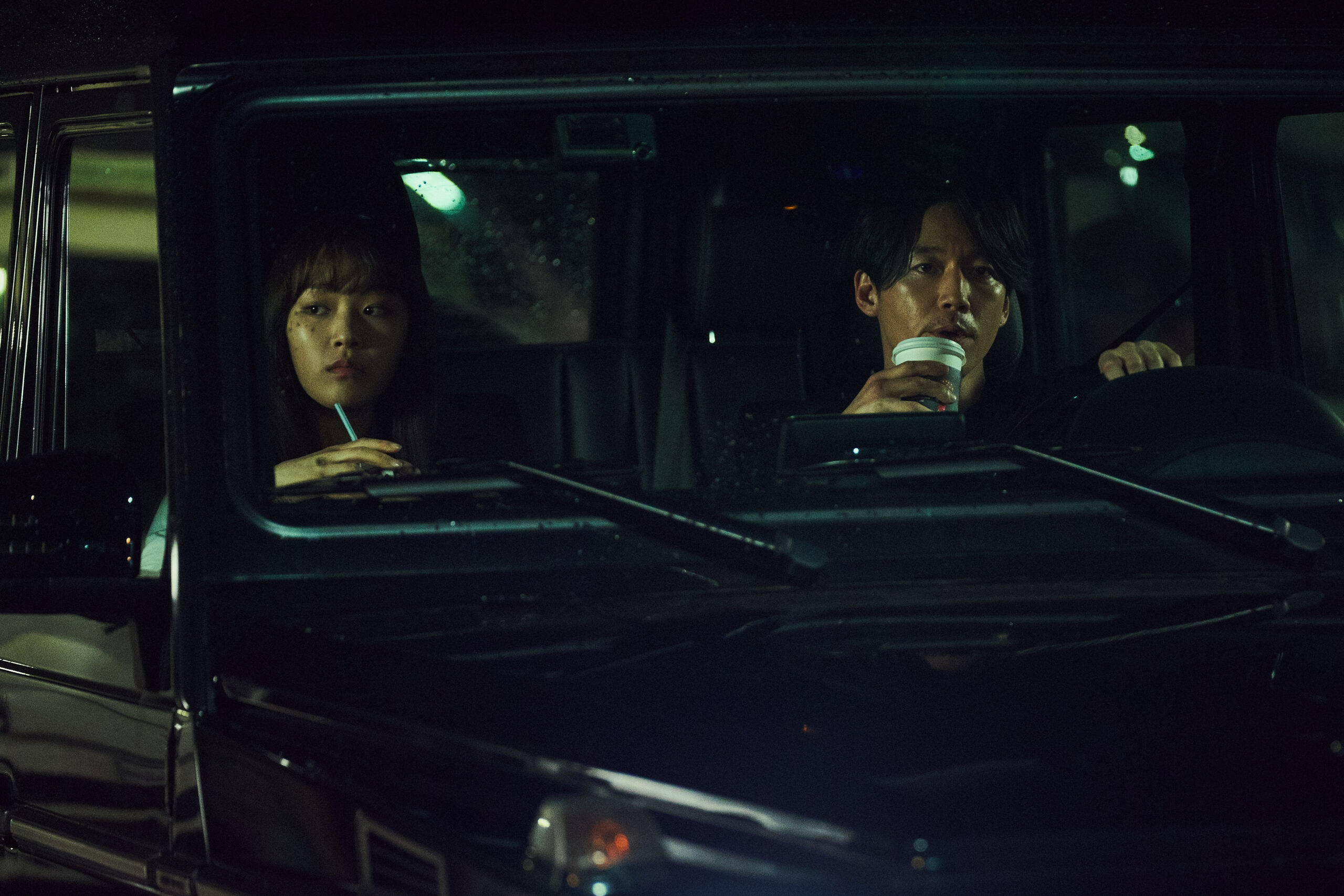 Ui-kang, who shows no mercy to his enemies, unavoidably uses a little bit of violence to protect Yoon-ji. However strangely, the juvenile delinquents are found dead and things start to get serious. Even worse, Yoon-ji is kidnapped by a teenager trafficking unit and before he knows it, Ui-kang is soon suspected of murder.

The 2022 thriller film is expected to hit Singapore cinemas this 21 July. Watch the trailer below to get a sneak preview!