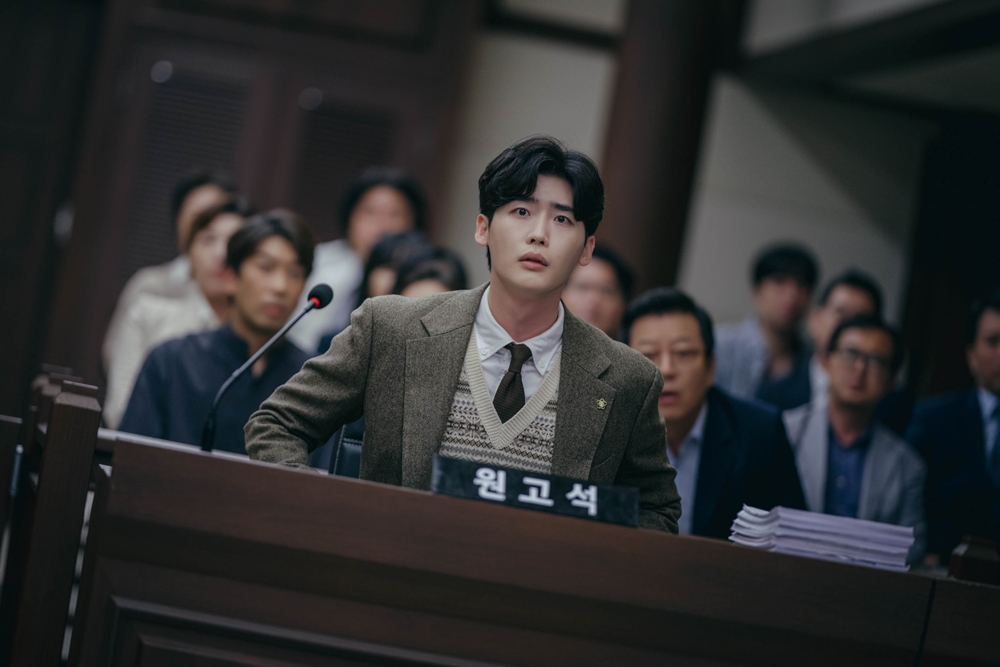 If thriller and action is your favorite genre, Big Mouth will give you a blast! Big Mouth, a 16-episode drama written by Ha Ram and directed by Oh Choong-Hwan revolves around Park Chang Ho (played by our very own Lee Jong Suk) who is an unfortunate lawyer with a minimum win rate.

Director Oh Choong Hwan has directed the highest ranking and hit dramas like Doctors, Start-up, Hotel Del Luna, While You Were Sleeping, and others. Therefore fans are ready with their popcorns, eyes on the screen with a pounding heart to witness the premiere of another hit thriller drama on July 29, 2022. 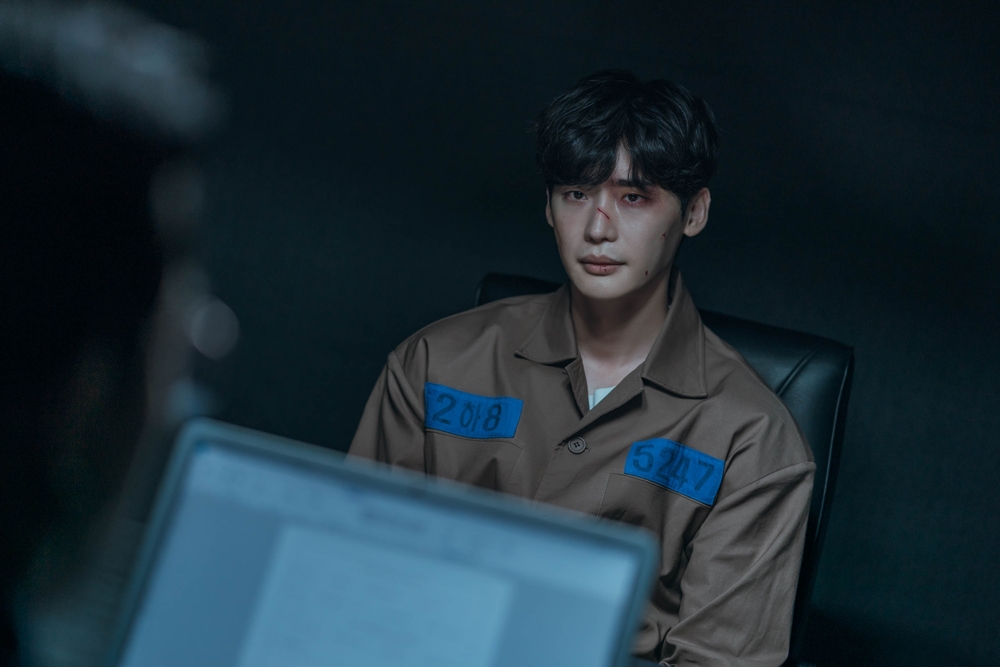 Park Chang Ho is a very talkative person with only 10% winning rate. Being outspoken earns him the title of ‘Big Mouth’ which is considered rather negative. He takes a risky and high-profile case only to earn more negative views on his name, and is thereby staged as an extraordinary conman ‘Big Mouse’. This high-profile murder case eventually leads him to prison and even becomes a danger to his life making him a suspect in the murder. 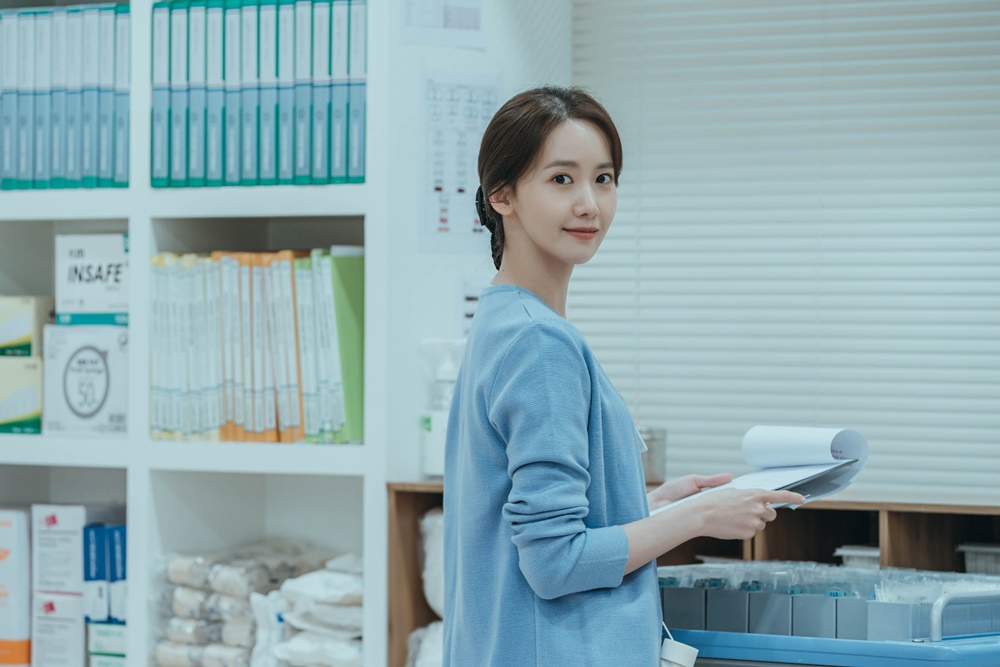 In these critical situations, his nurse wife, Go Mi Ho played by Lim Yoona, backs her husband and is determined to get him out of the unwanted situation and remove the title ‘Big Mouth’ from his name. She has always helped and supported her husband both morally and financially. 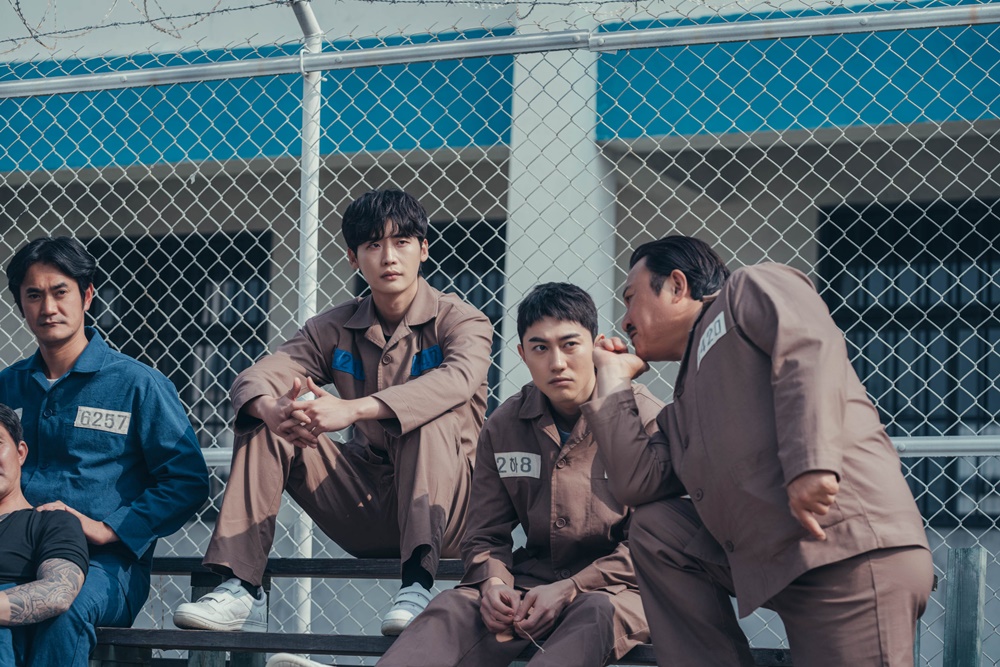 Fans are wondering and waiting impatiently to know whether the couple can clean their name or not. And if successful, what would be the consequences.

In prison, Park Chang Ho survives between life and death while his wife searches for the truth behind the murder case of elite people to get her husband out of the prison. Her dialogue “we Believe and hold on” shows the brave and persistent side of Go Mi Ho. 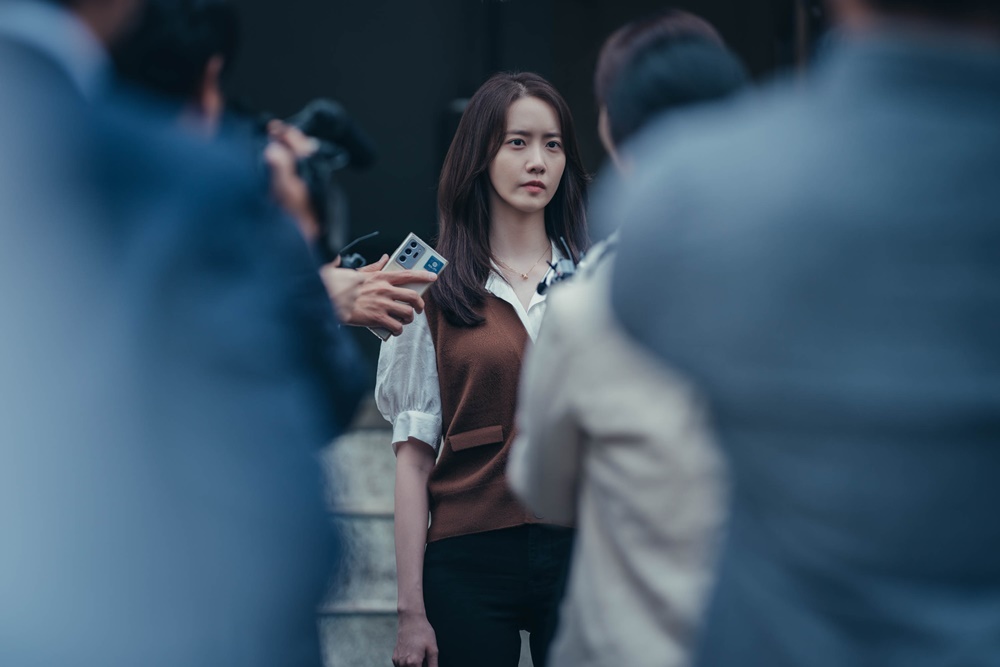 Hallyu wave has got a grip on fans and so has Big Mouth through its goosebumps-causing trailer with its flattering cinematography, on-point acting, and capturing sound effects.

The short thriller clips have increased the enthusiasm of fans waiting for the premiere and waiting anymore is becoming unbearable! The sudden revelation of the possible plot twist generating quick dialogues of characters in the trailers has bombarded viewers’ minds with hundreds of questions to be answered. 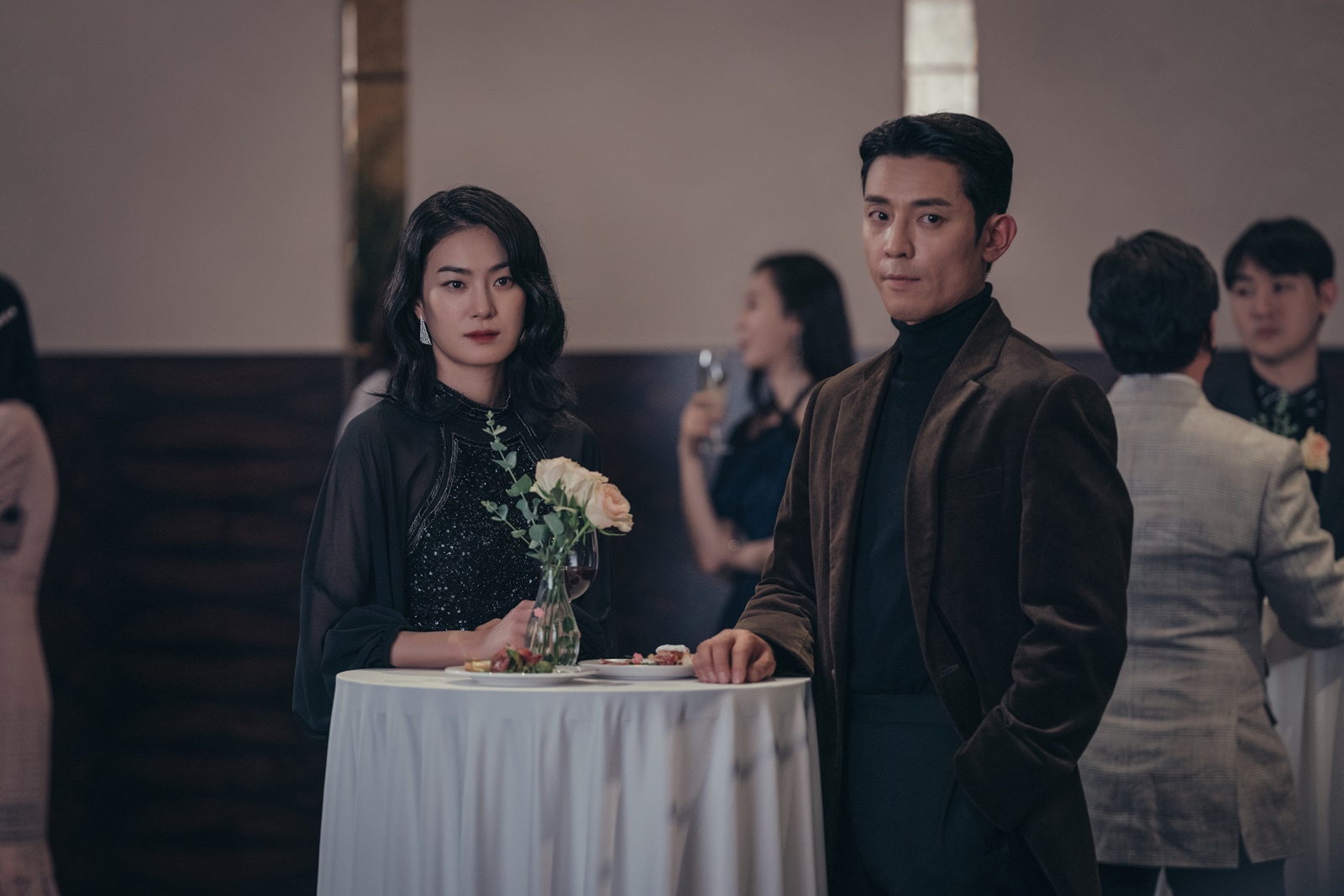 The drama is all set to run every Friday and Saturday, and will be available to stream via Disney+ from July 29, 2022. It will take the slot of the recently concluded drama, Doctor Lawyer, which can also be streamed on Disney+. Big Mouth also stars a solid line-up of cast, including Kim Joo-hun, Ok Ja-yeon, Yang Kyung-won, Kwak Dong-yeon, and more. 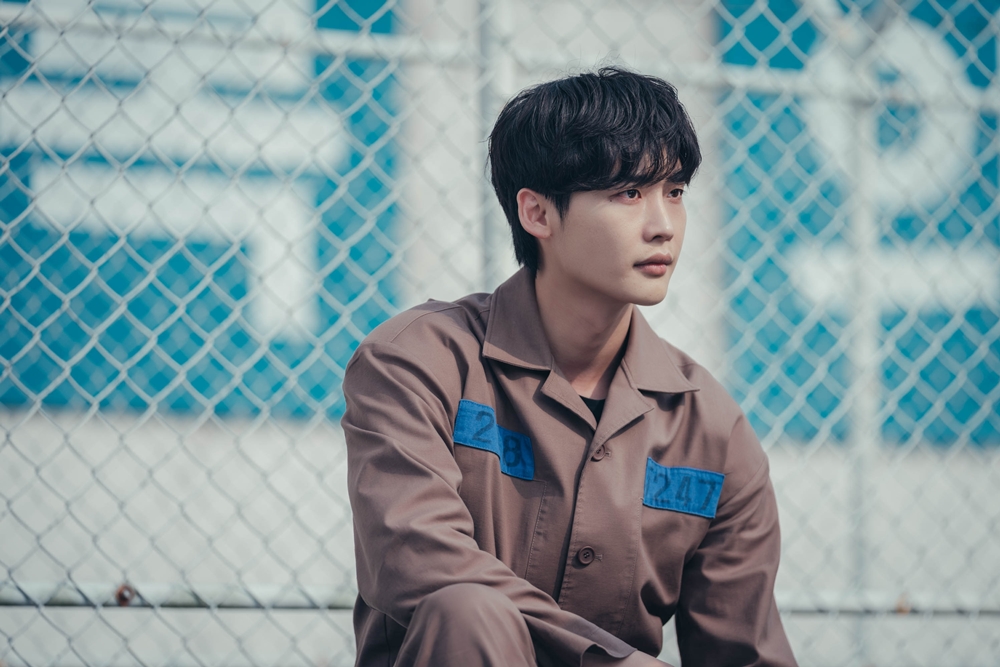 From Attorney Woo to Big Mouth, this year seems to be a year of Judicial dramas. Will Park Chang Ho survive prison? Will he come out clean? Is he really a Big Mouth? Will Go Mi Ho succeed in finding the ‘truth’ she promised? Will Park Chang Ho be applauded for staying strong and persisting? How will this story turn and twist?

All these questions are keeping the viewers waiting for the next episode of ‘Big Mouth’. Have you ever been this excited about any drama?