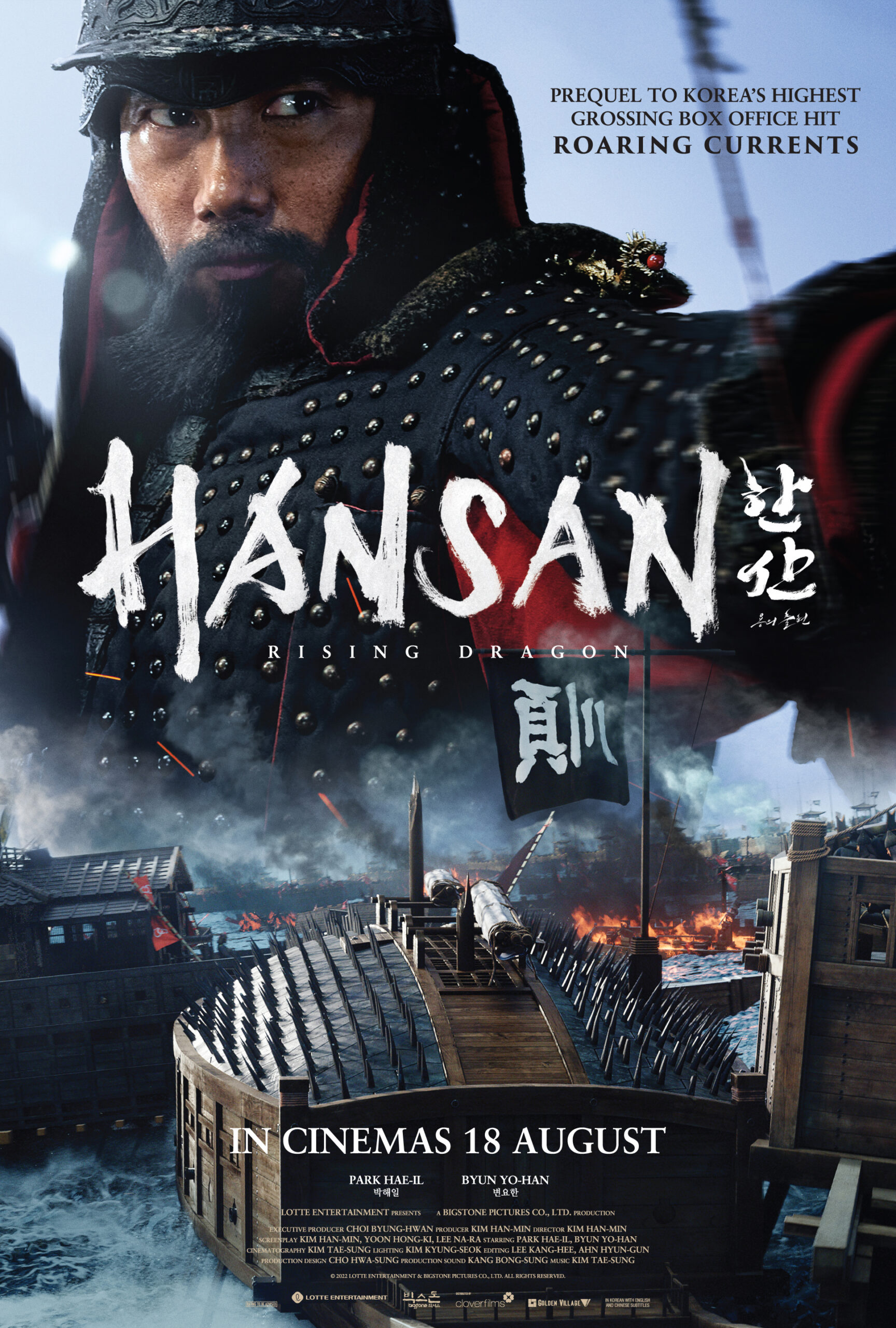 This film is the second instalment of the ‘Admiral Yi Sun-sin Trilogy’, which is based on true accounts of the celebrated historical figure. Roaring Currents (2014), the first instalment of the trilogy, is the most-viewed film of all time in Korea, with a record admission of more than 17 million. 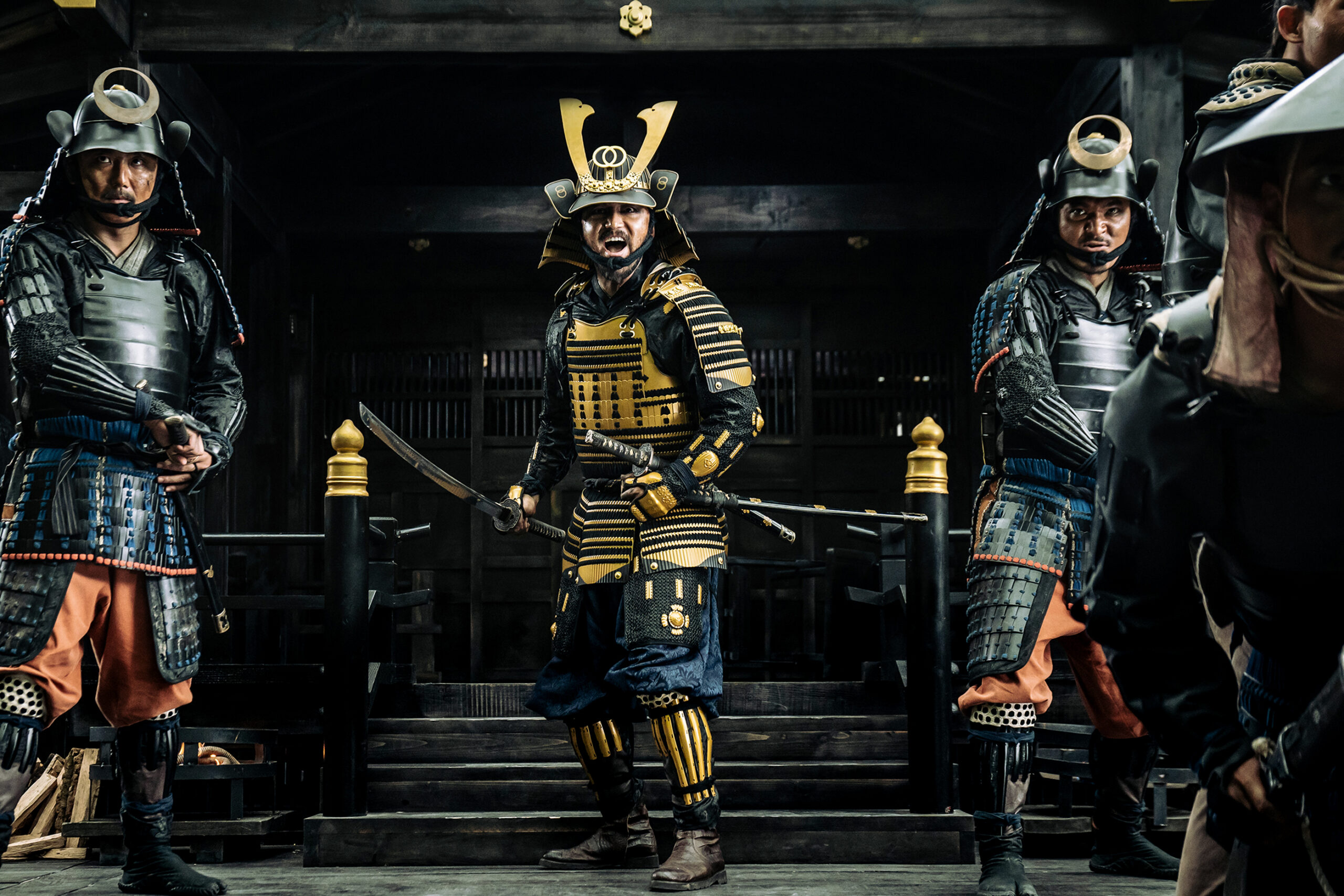 Directed by Kim Han-min, Hansan: Rising Dragon is a historical war epic depicting the Battle of Hansan Island off the southern coast of Korea in July 1592, where Admiral Yi Sun-sin defeated the larger Japanese forces through intelligent tactics and the use of his signature turtle battleship “Geobukseon”.

As the first decisive victory of the seven-year Imjin War and its countless battles, the Battle of Hansan Island played a pivotal role in reversing Joseon’s fate. Stoking the people’s fierce desire to defend their country, it led to the rising of Joseon’s Righteous Militia across the land. 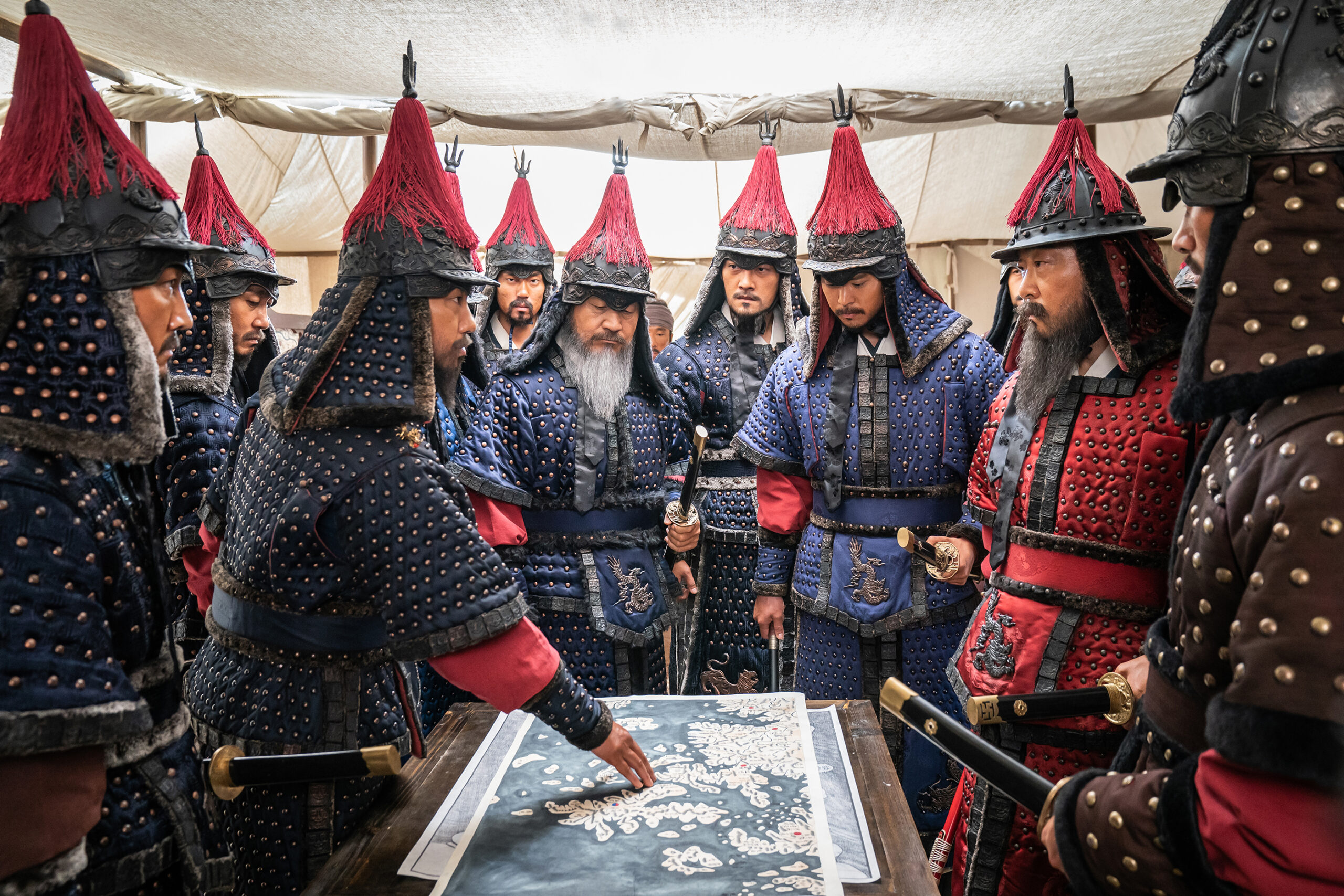 Calling attention to the battle’s momentous impact that made it a victory like none other, Director Kim Han-min states, “The Imjin War was an unprecedented invasion, a disaster for Joseon. Although the army was pressed into the defensive, Admiral Yi of the Left Jeolla Navy turned the tide of war through the Battle of Hansan Island.”

Hansan: Rising Dragon revisits this naval battle from 430 years ago, delivering to viewers the thrill of that historic victory. 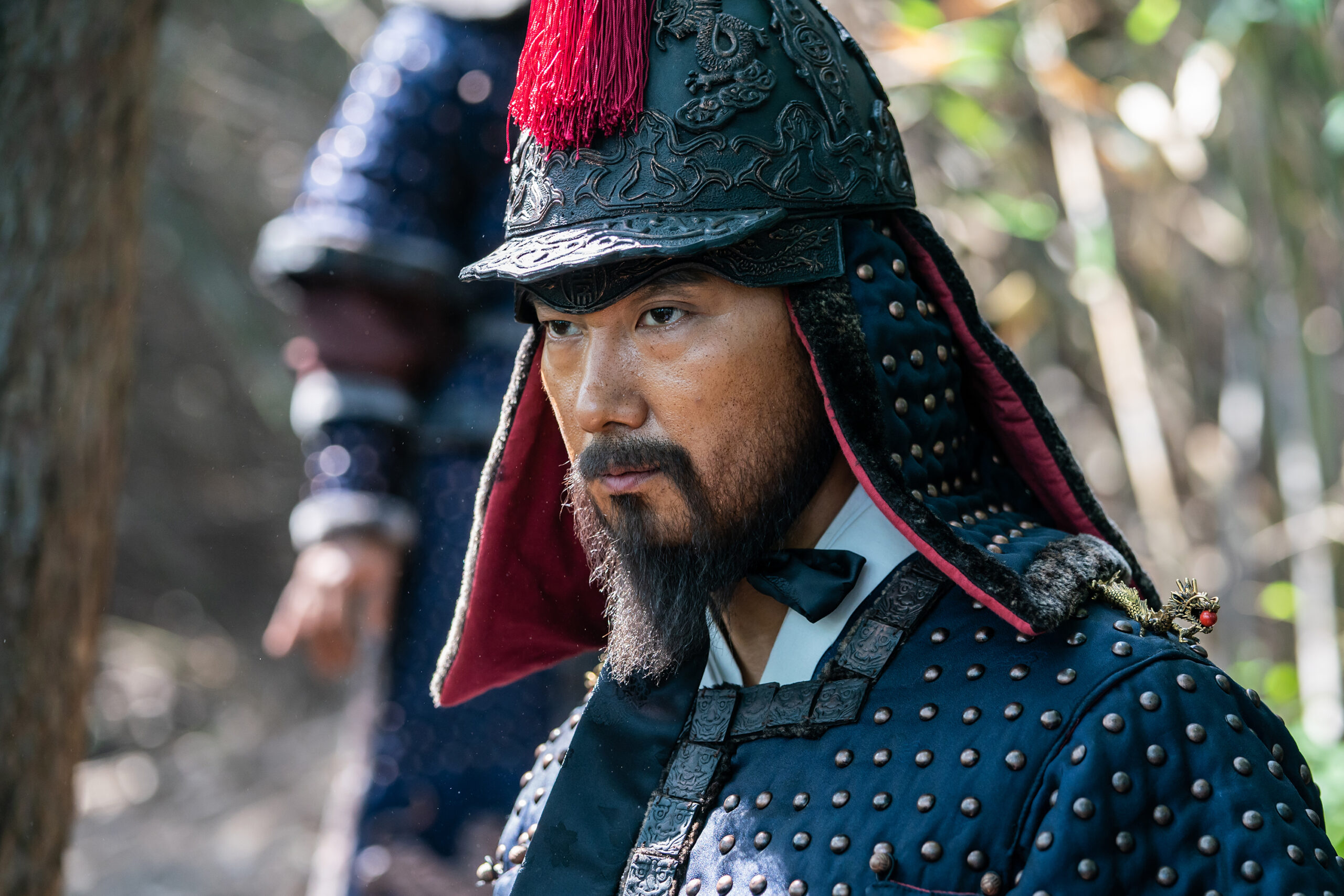