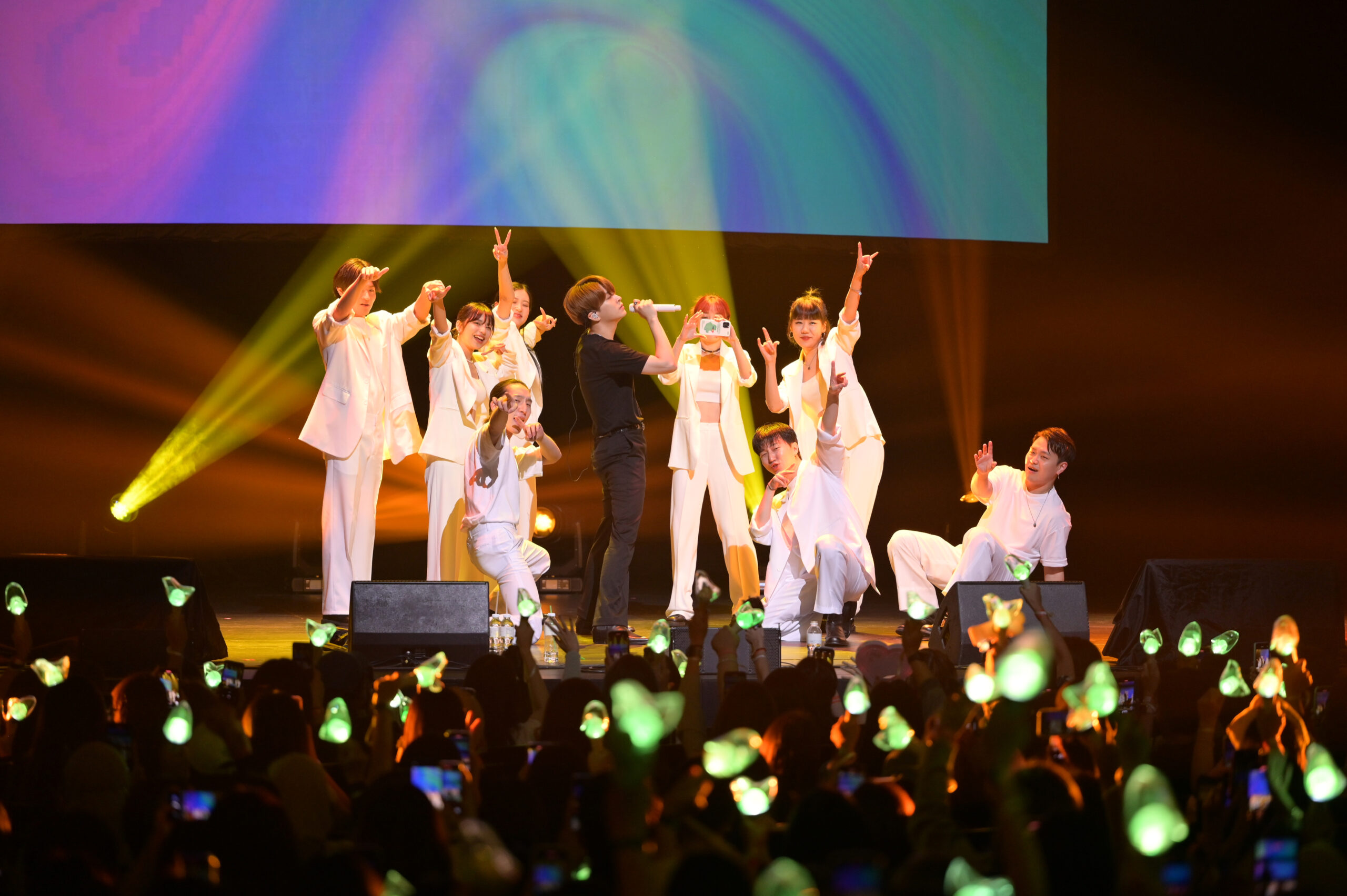 The weather might have been dark and gloomy the past weekend, but Youngjae overcame and brought the heat to MBS Mastercard Theatre last Sunday afternoon. Droves of Ahgases dominated the entire venue with their eye-catching Ahgabongs (the name of GOT7’s lightstick). And although it has been four years since Youngjae visited the country, the star was immediately welcomed with warm, passionate cheers from his Singaporean fans.

Eponymously titled after his latest mini-album, the SUGAR tour visited Bangkok and Manila early last month before making its way down to the little red dot, its final pitstop. It was his first time touring solo, but despite that, Youngjae was all smiles, being all cheerful and chatty. 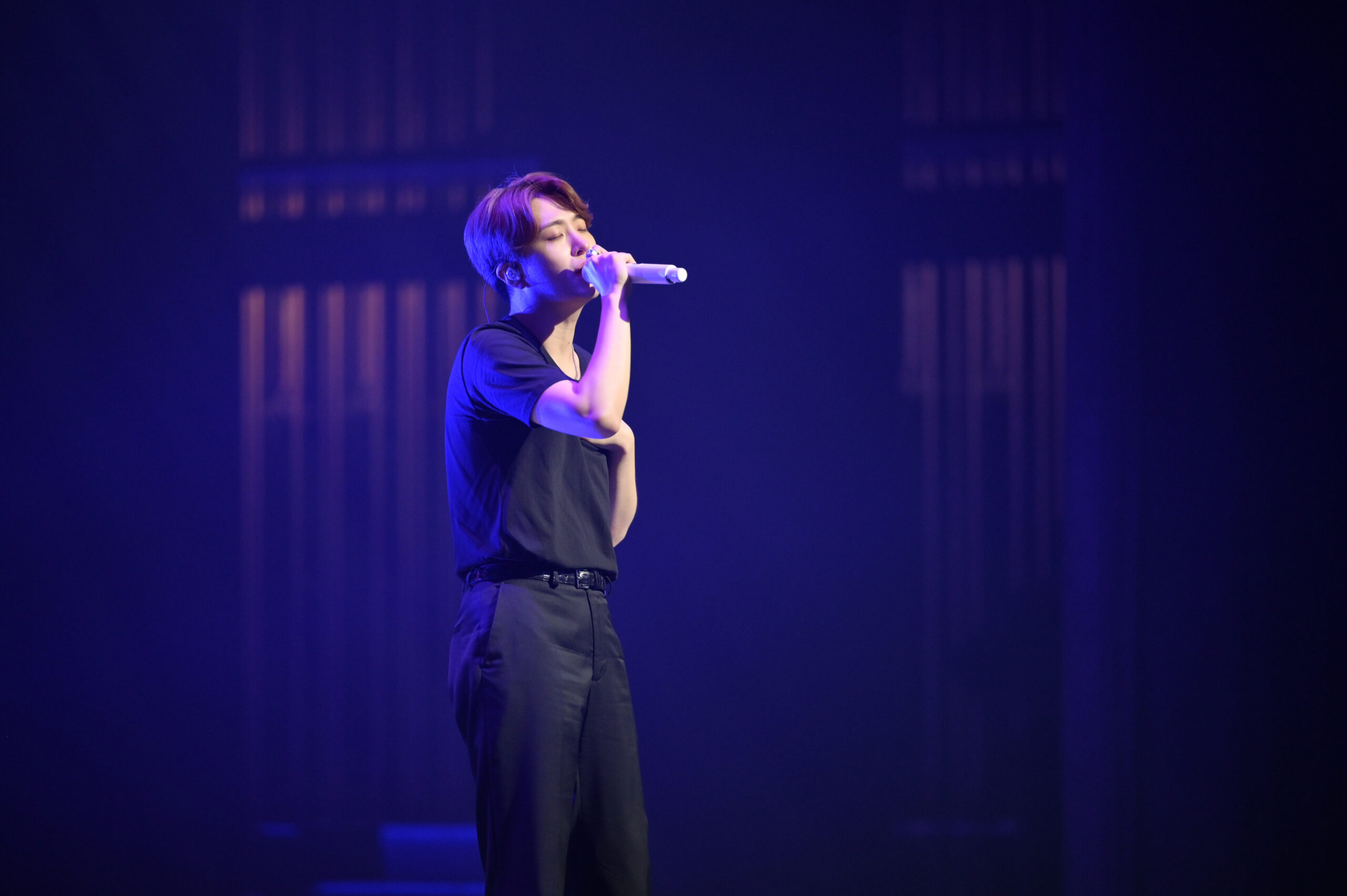 Throughout the entire afternoon, Youngjae perfectly showed off his 8-year experience as an idol as he effortlessly belted out tracks from his first and second mini-album, COLORS from Ars and SUGAR. The main vocalist of GOT7 truly did a stunning job delivering Tasty, Vibin, Sugar, Crema, Beautiful to the bouts of eager Ahgases.

Just when we thought the day couldn’t get any better, Youngjae surprised long-time GOT7 fans with a performance of the group’s title tracks, Girls Girls Girls and NANANA. This segment was obviously the crowd favourite as the entire venue erupted into exponential bursts of fanatic screams the second he sang and danced to the familiar tunes. It was definitely a good throwback for the singer and fans. What a great way to bid farewell to August! 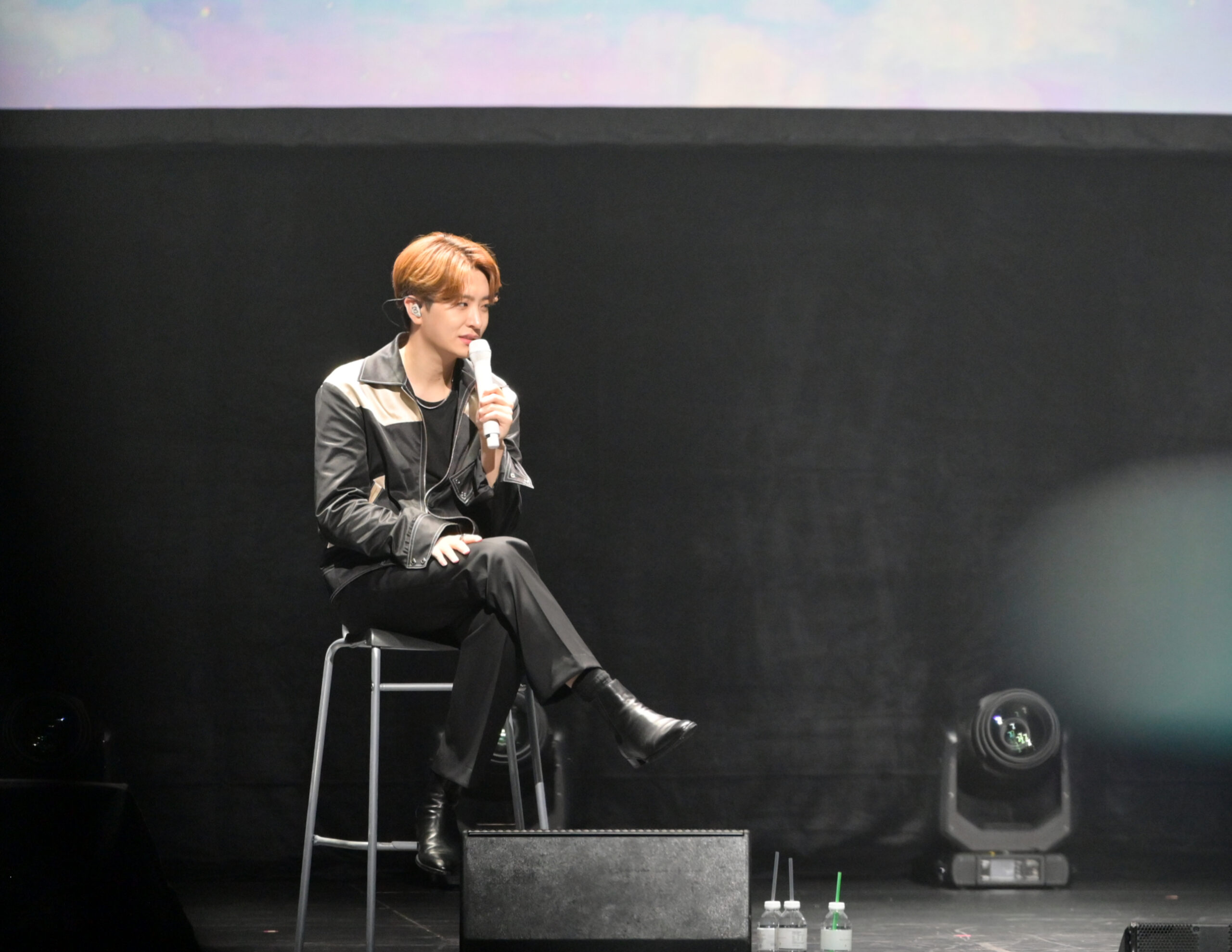 The mini concert was also decorated with several talk segments, bringing more excitement to the table. Between each performance, Youngjae would settle down and chatter about his time in Singapore, giving fans a little glimpse into his off-stage persona. At one point, there was also a segment –Balance Game– where fans competed with each other to win a special gift. I think it’s safe to say that the entire theatre was reeling in unbridled excitement the whole time.

The SUGAR mini concert was scheduled for 2 hours but in all honesty, time passed by in a flash, and we were enjoying ourselves before we even realised it. With such a good discography and even greater personality, it’s no wonder many Ahgases have fallen head over heels for Youngjae.

Despite not knowing much about him before Sunday, we’re excited to say that Youngjae has made his way onto our personal playlists. Special shoutout to Sugar and Vibin because we absolutely loved those bangers. We can’t wait to see what he’ll be up to from now, so till next time Youngjae!

(Special thanks to Durian Entertainment for the media invite)