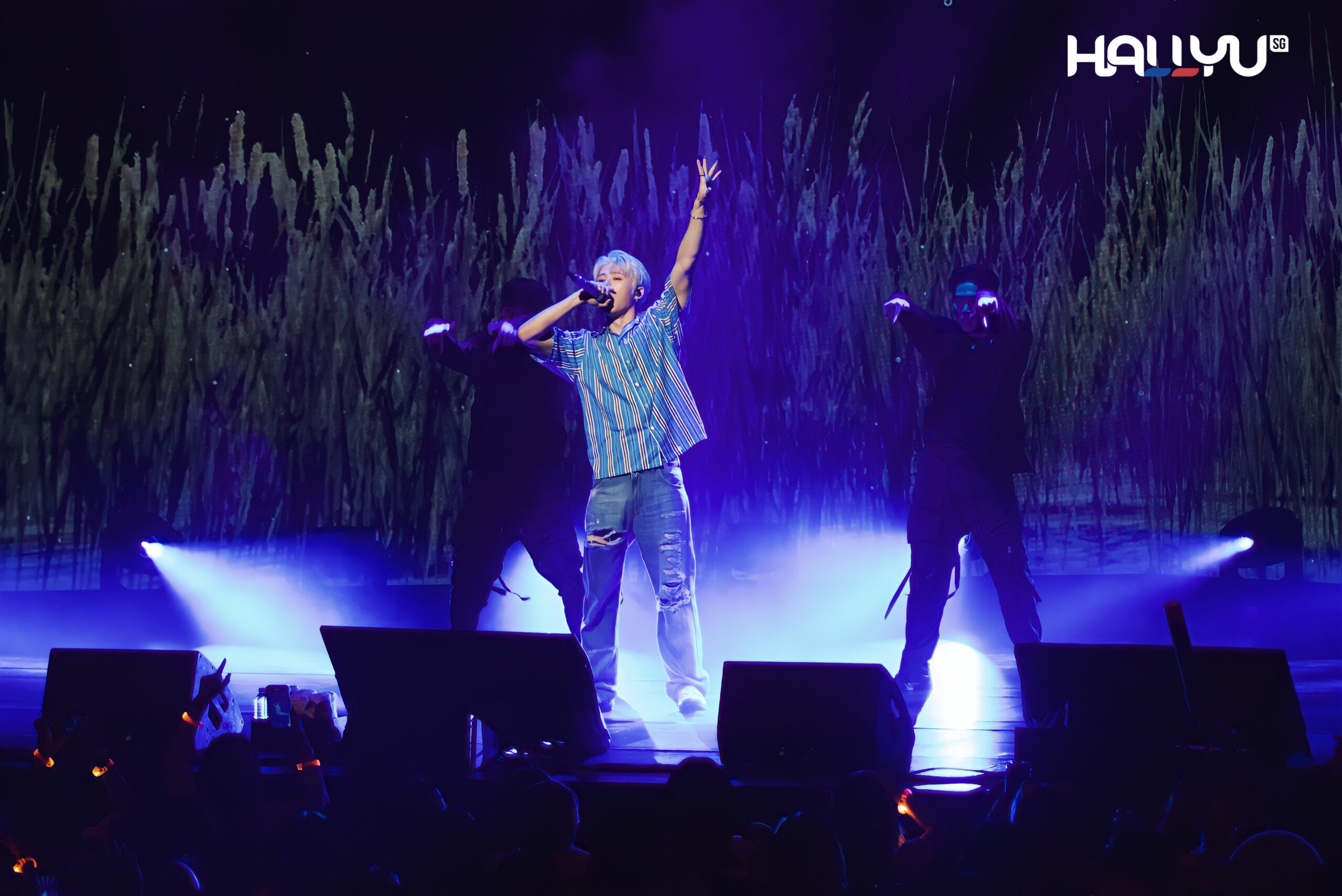 Last Sunday (7 Aug), crowds of IDs, armed with their handmade orange light sticks and decked in white, assembled at the MBS Mastercard Theatre to catch B.I in person. Even fans from all over the region visited sunny Singapore to witness this momentous occasion, because not only would B.I OFFLINE mark his first fanmeet tour but Singapore was also entrusted to be its first overseas pitstop! 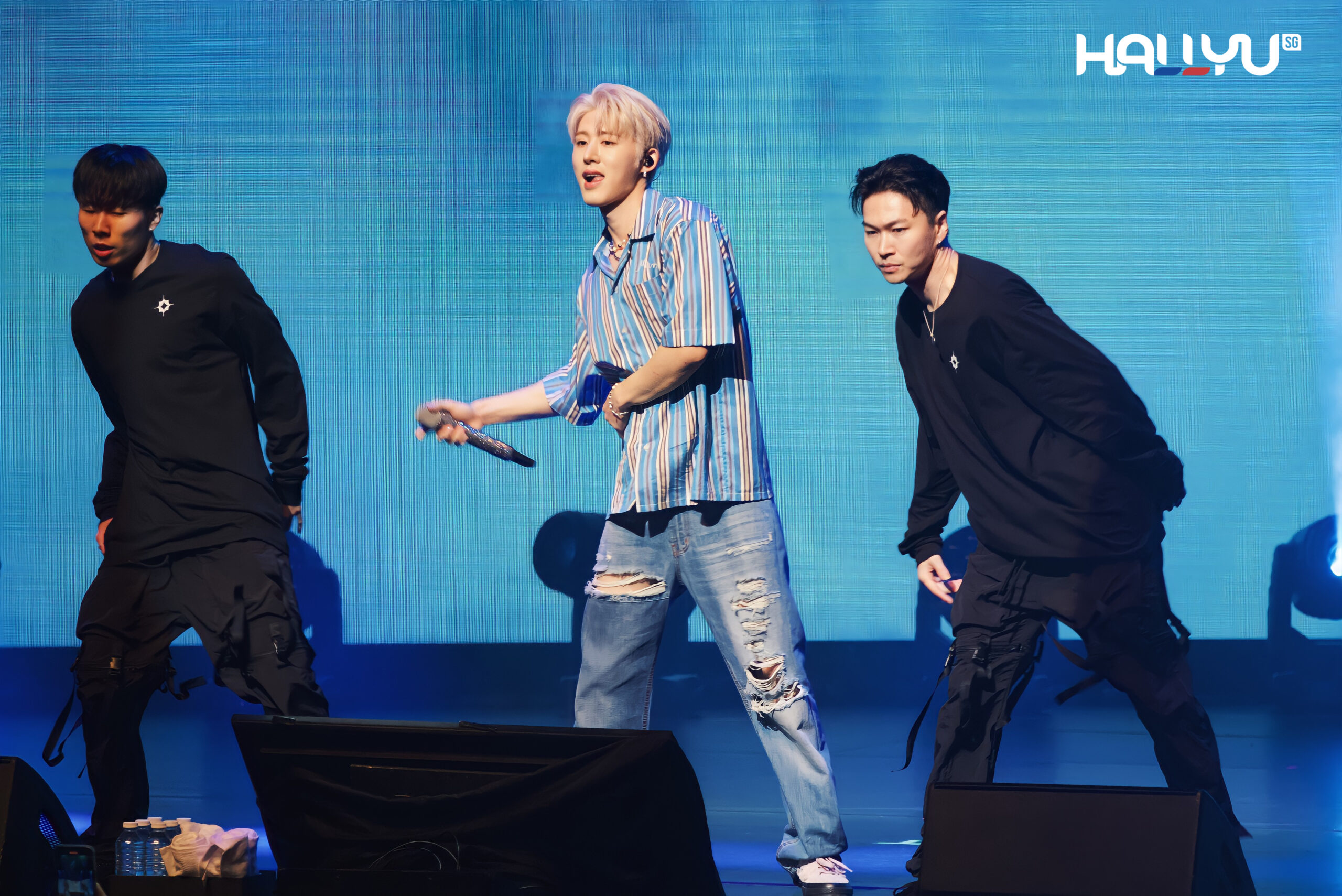 It’s no secret that B.I is a fantastic performer, so I’m sure we (and many others) were shriveling in anticipation, eager to catch some of his hit discographies live in action. Before the show even started, we could feel the excitement lingering in the air, ready to explode at a moment’s notice. People say absence makes the heart grow fonder, and I think this rings especially true for all the IDs present that night as their resounding screams filled the theatre as soon as the star made his appearance. 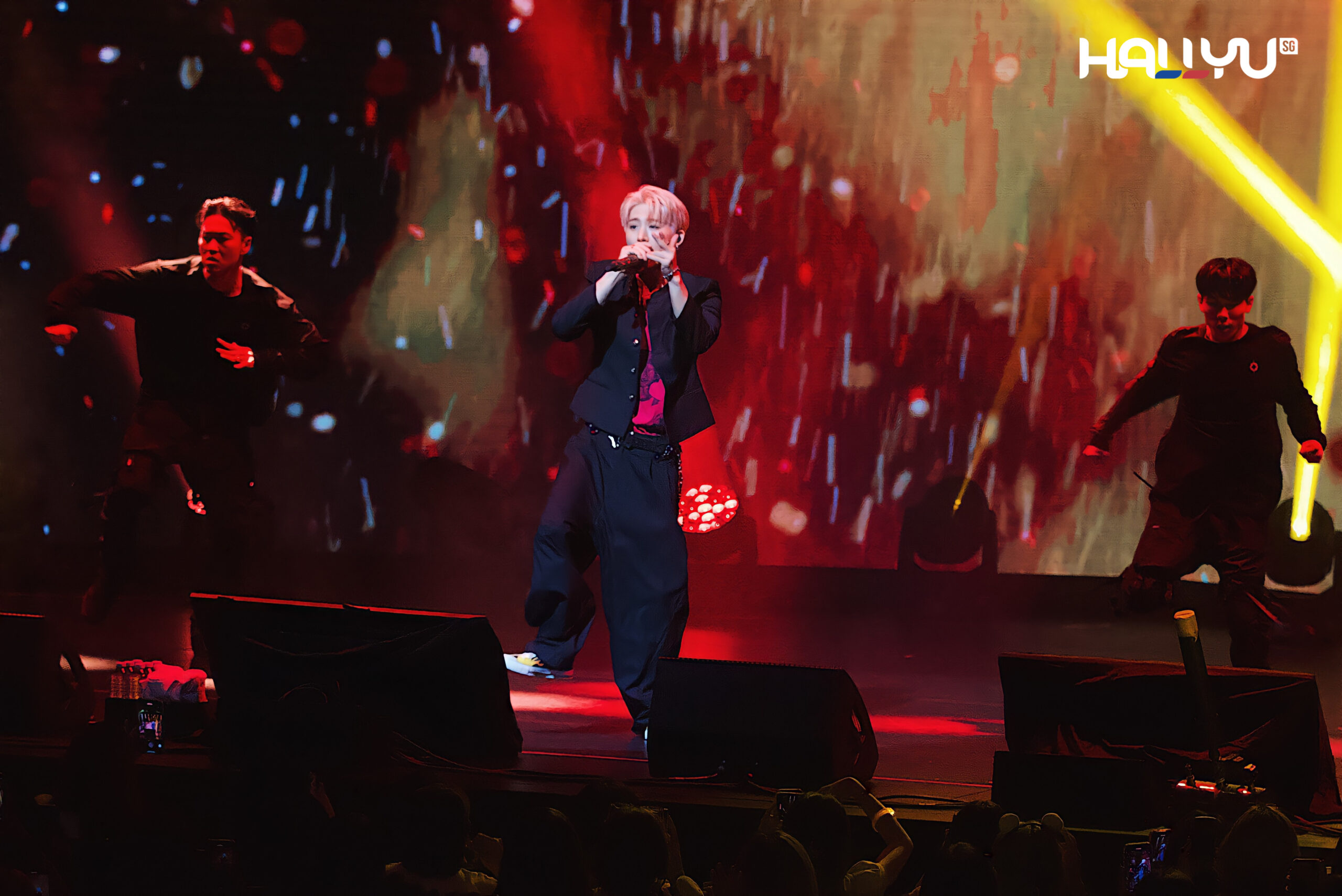 Of course, we weren’t disappointed — the second B.I took the centre stage, and those familiar tunes hit the stereo, the crowd went high with adrenaline. His performances went harder and harder with each fierce rap line and slick dance move. 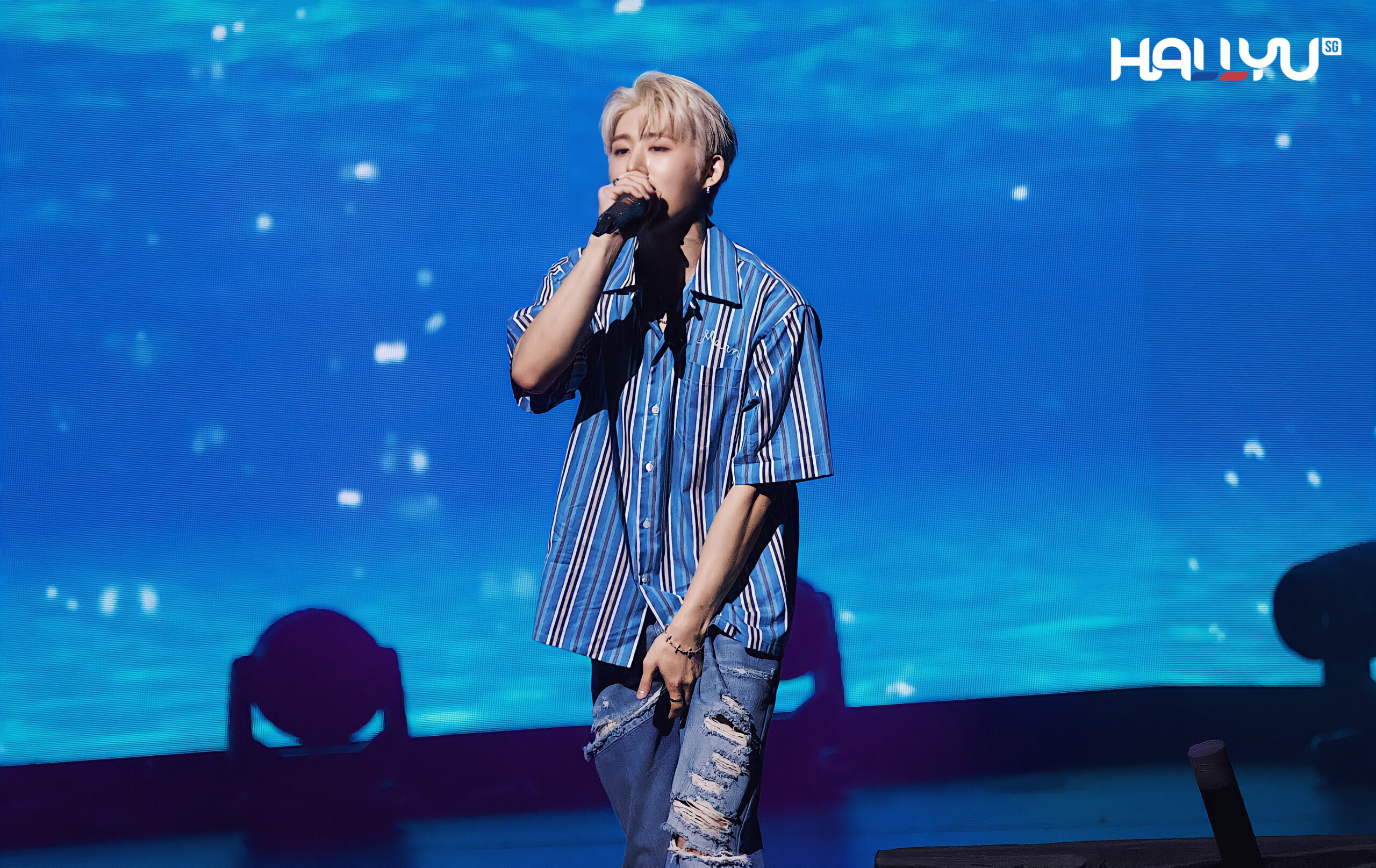 From comforting, heartfelt tunes such as illa illa and Cosmos; to hard-hitting, dynamic tracks such as Flame and BTBT, no matter the genre of music, B.I puts his all into each stage and gives the fans exactly what they’ve been waiting for. Other songs he performed included Waterfall, Rebirth, Remember Me, and Lover, in no particular order. 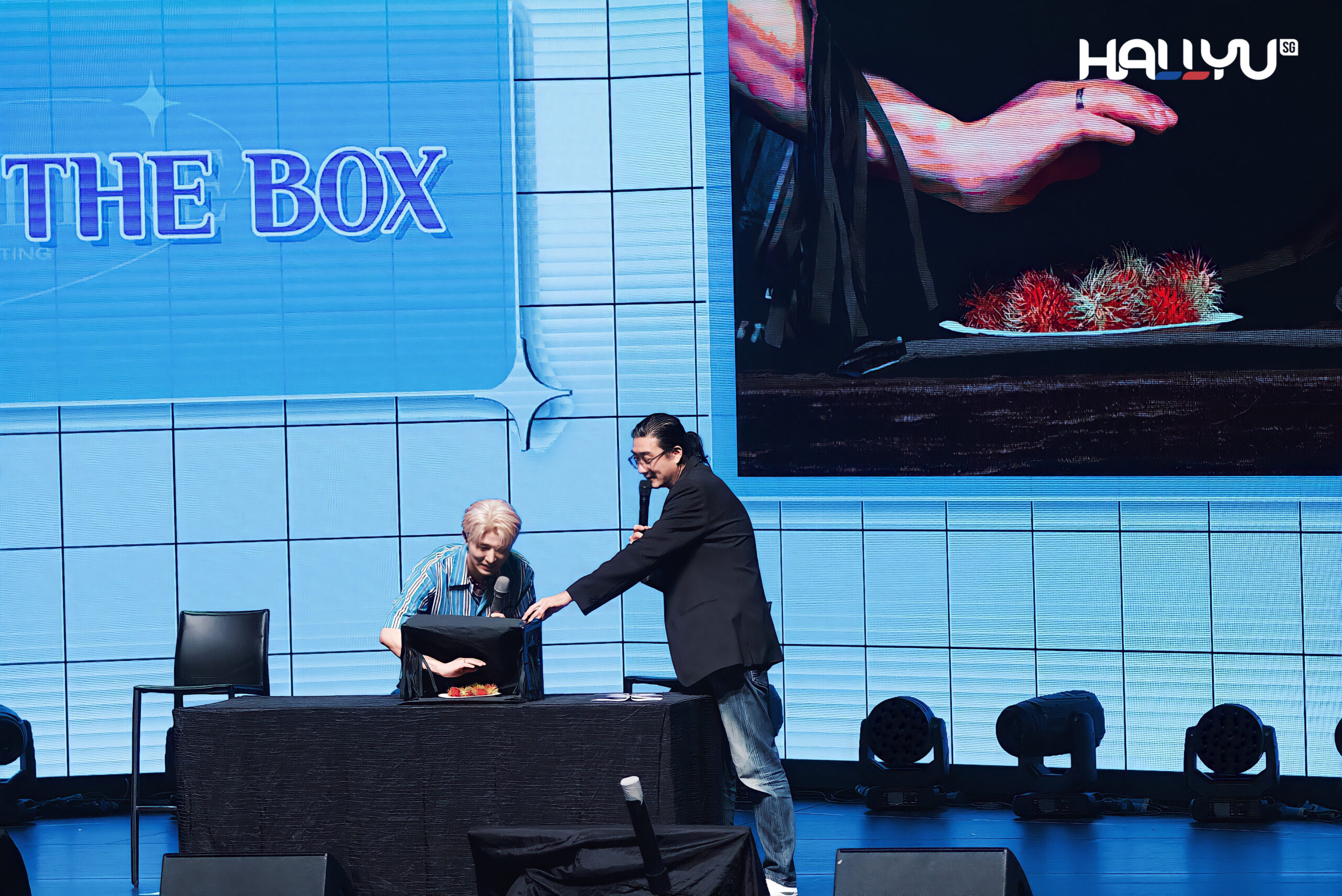 The Sunday evening show was a casual affair filled with flashy performances and wholesome game-slash-chat sessions. There were many interactive segments throughout the night. During What’s In The Box, we saw the strong bond between singer and fans when the latter helped the former guess the mystery items hidden within each black box. However, even with the clues, the star couldn’t figure out some of them (they were tough, to be honest). 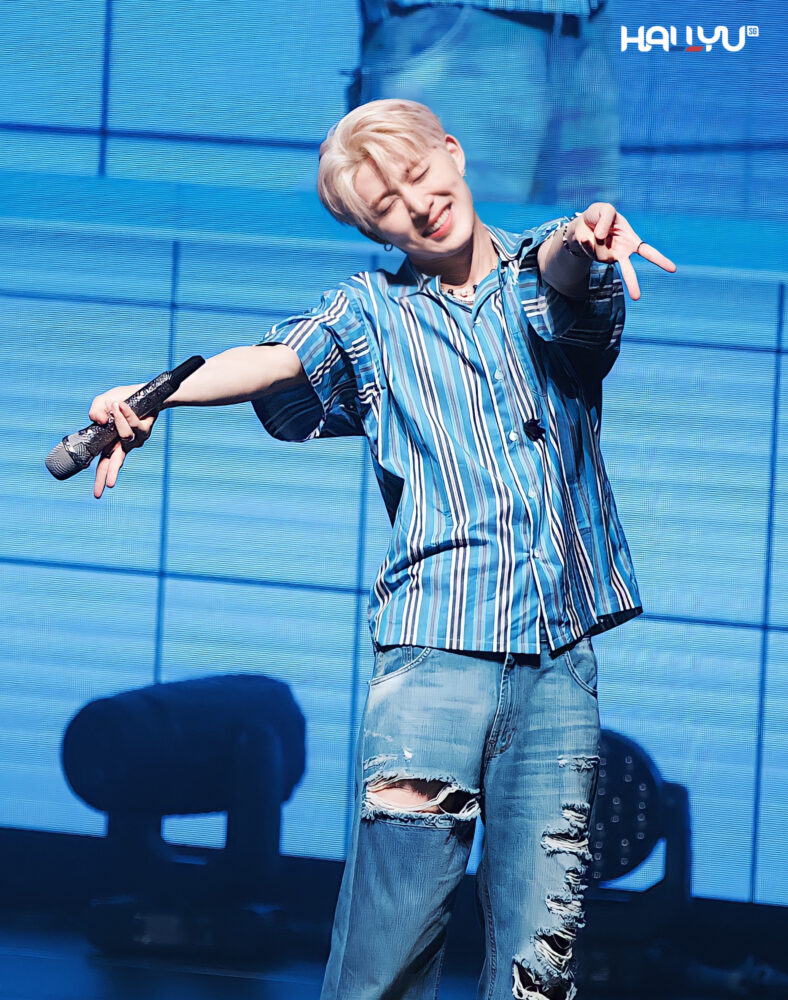 But at least the audience was treated to some cute and cool poses! 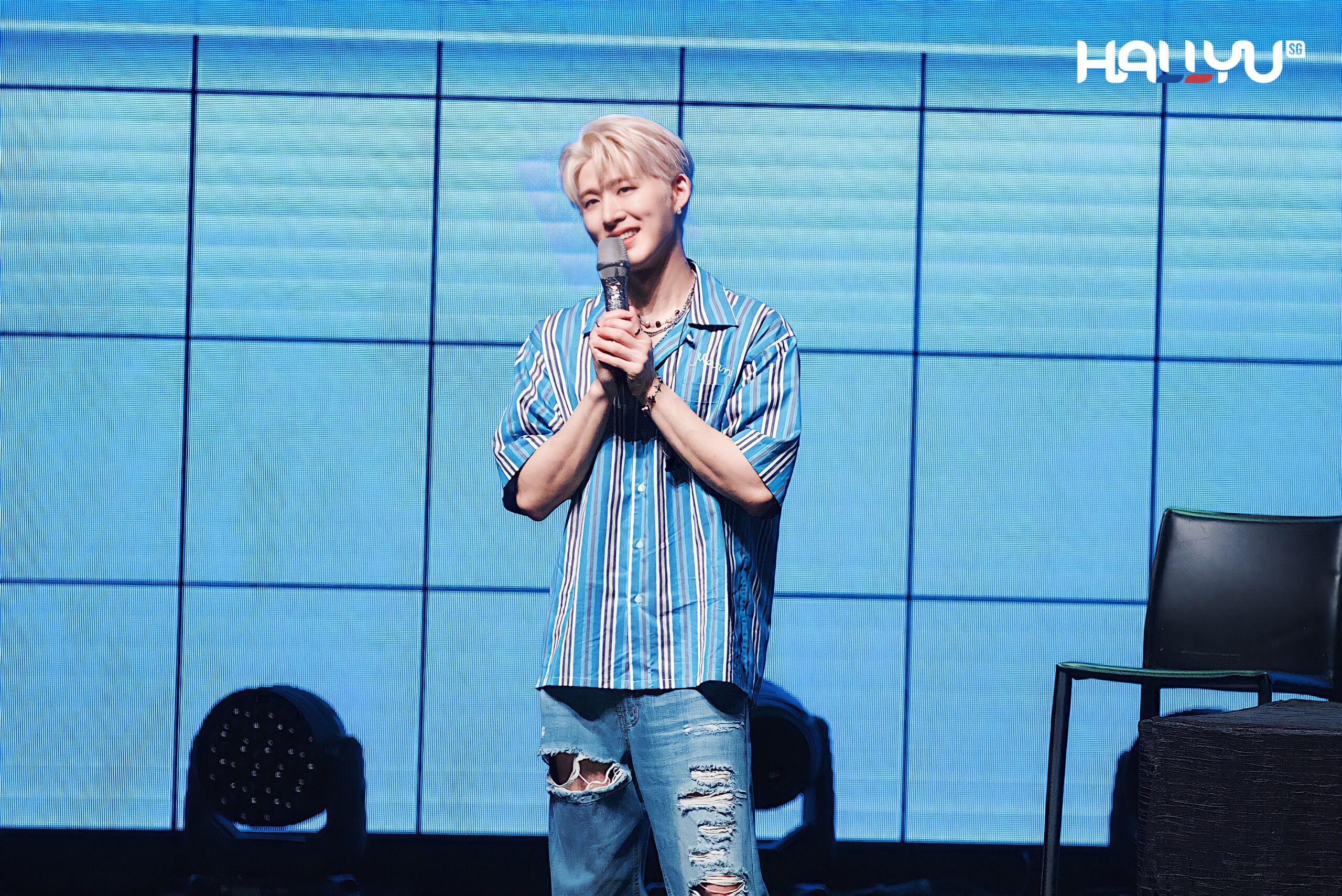 B.I also became everyone’s temporary boyfriend during the Date Balance Game. We got to see the sentimental and romantic side of the singer as he planned out his imaginary theme park date. Within the next 30 minutes, we found out that B.I prefers going for the cute boyfriend look, all while sporting couple shoes and an animal headband. He would rather take the Viking ride, hold hands and confess in the car – to which he strongly reasons that it’s because it only takes a distance of 15cm for someone to develop a romantic attraction! To wrap up the already-perfect first date, he would give his significant other a ring and confess, “I love you; Will you be my girlfriend?“. What a romantic! 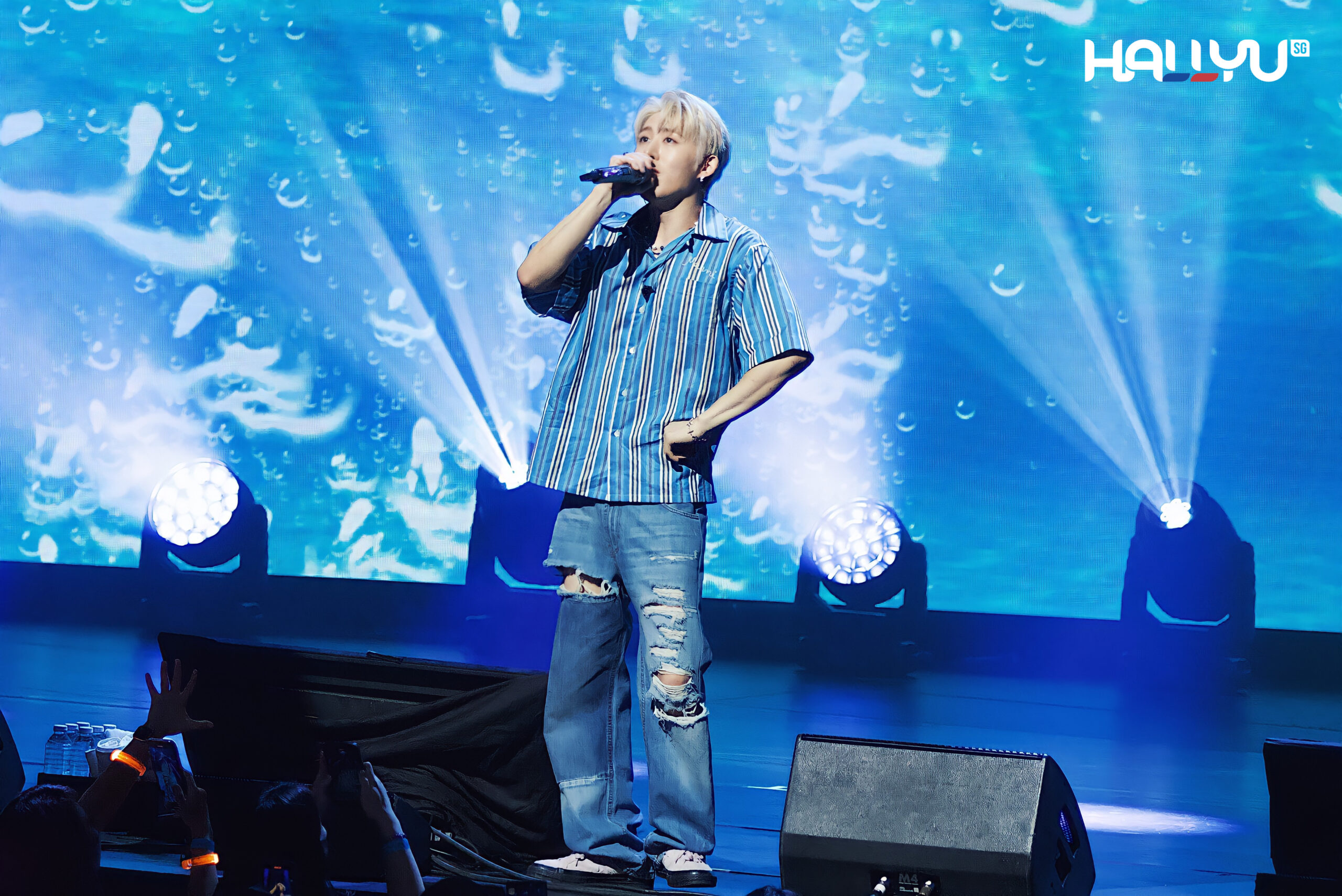 We got to see many sides of this multifaceted star, but one thing that struck us the most was the singer’s relationship with his fans. Each time the audience expressed excitement, B.I reciprocated the enthusiasm with sincere answers and honest expressions. When the surprise fan event happened, B.I was also visibly touched as he saw the handwritten messages fill the screen. But the singer ended things on a high note when he hinted at the release of his upcoming EP and promised to return to Singapore with a tour in the future. 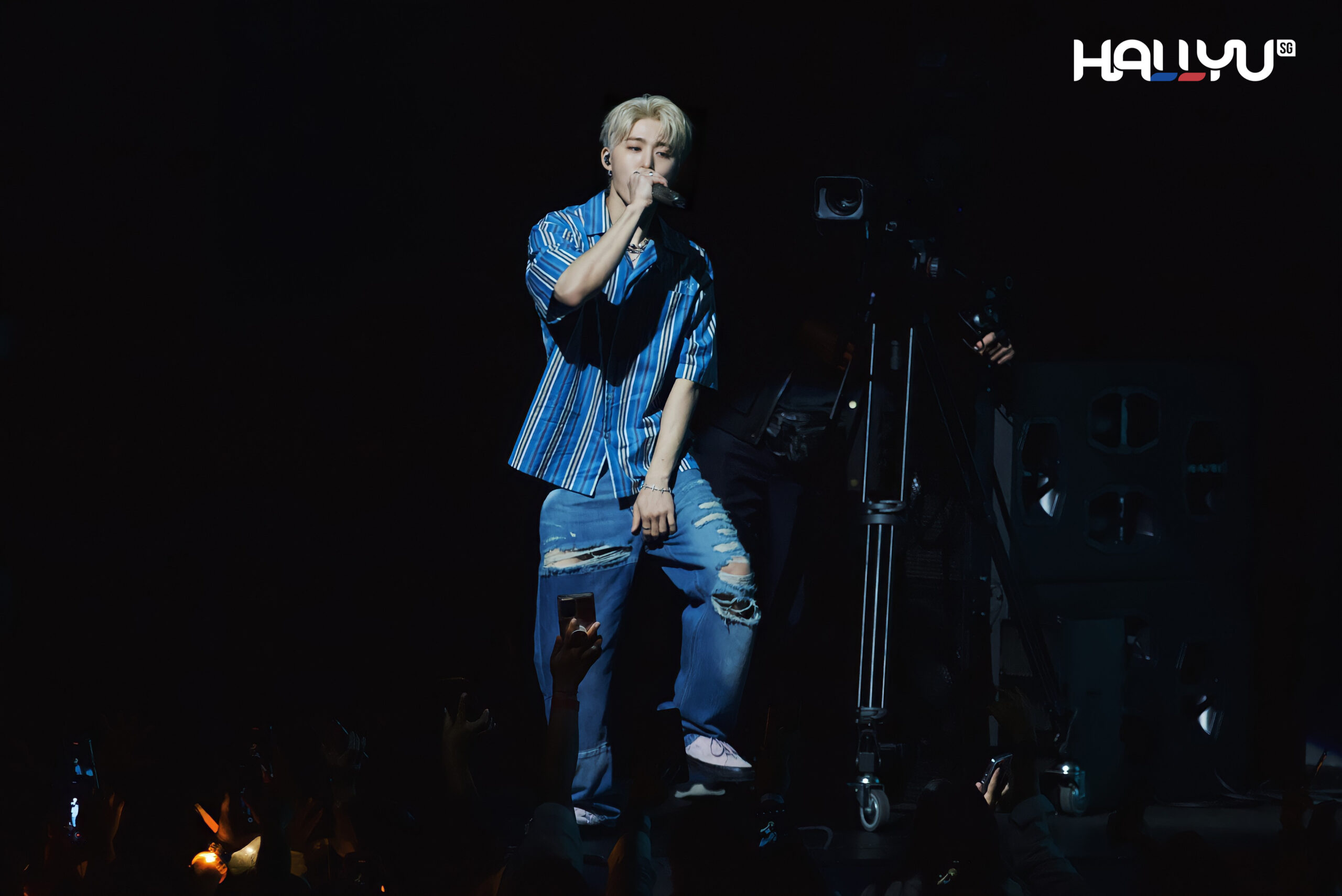 The event only took a little over 2 hours (minus the Hi-touch & photo sessions), but it was a night to remember. We can say with utmost confidence that we saw everyone having fun; We could see fans jumping and grooving along to the songs throughout the entire show. Truth to be told, it has been a while since we last saw such a concert-like atmosphere. But now that the exciting weekend has ended, I guess the experiences from then will remain like a memory of a fever dream till he returns to Singapore.

(Special thanks to Three Angles Production for the media invite)

WIN VIP Tickets To MXM [MATCH UP] Fanmeeting In Singapore!

[COVER] SECRET reunites as Four at their Singapore Fan Meeting