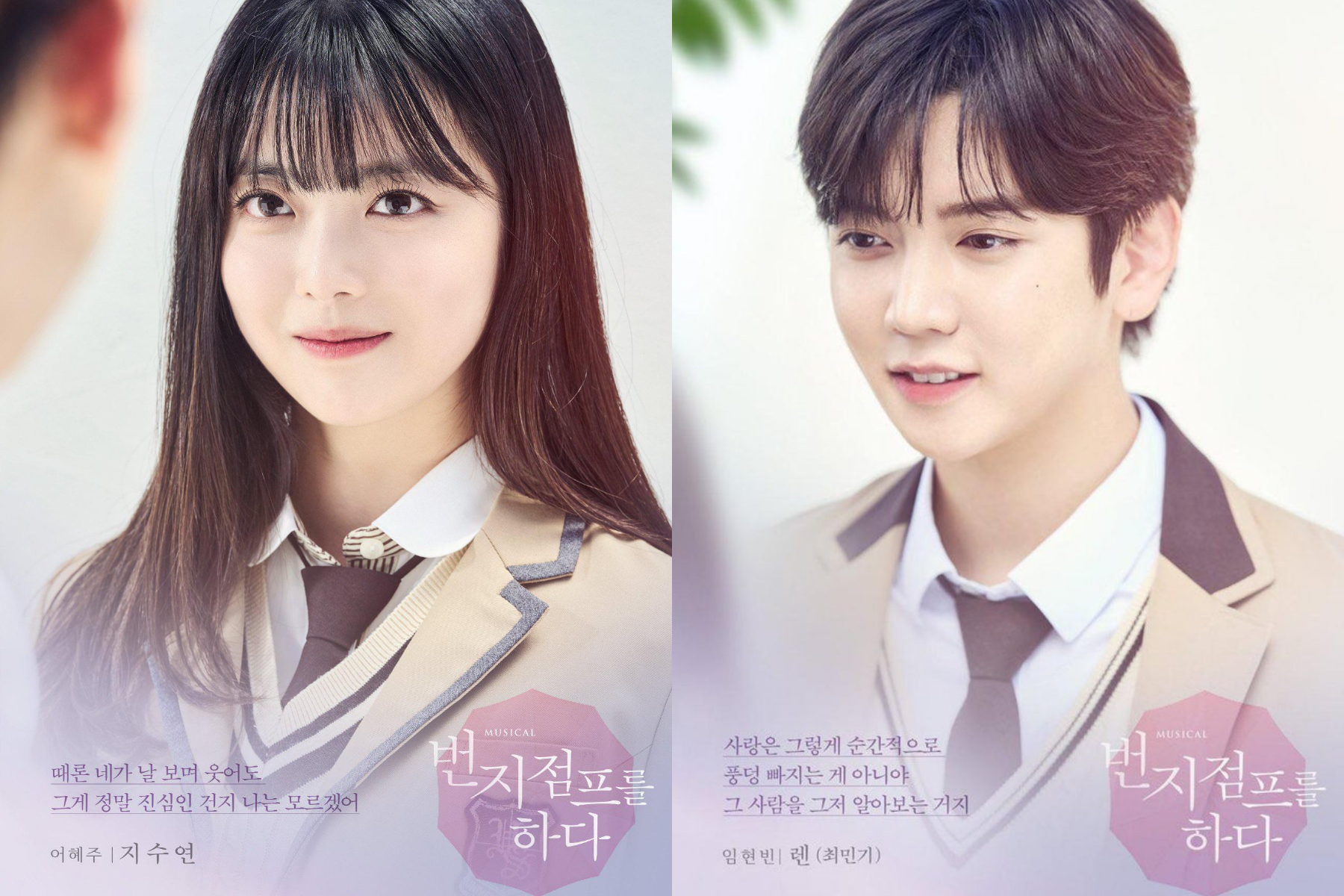 Another highly-anticipated South Korean musical ‘Bungee Jumping of Their Own‘ will be streamed live in Singapore, simultaneously from Seoul this coming Sunday, August 21st. Based on the original film of the same name, the musical has been highly acclaimed for its theatrical quality and popularity from both critics and audiences since its debut in 2012.

Bungee Jumping of Their Own presents eternity as one great influence and love as an enduring bond which survives not only death and time but transcends existence itself. The story was first produced in 2001 as a film, which was welcomed with much success after garnering over 900,000 admissions, making it the 10th most attended film that year. The musical that followed was also an instant hit, winning the grand prize in the 18th Korean Music Awards and the 7th Music Awards for the Musical Awards. 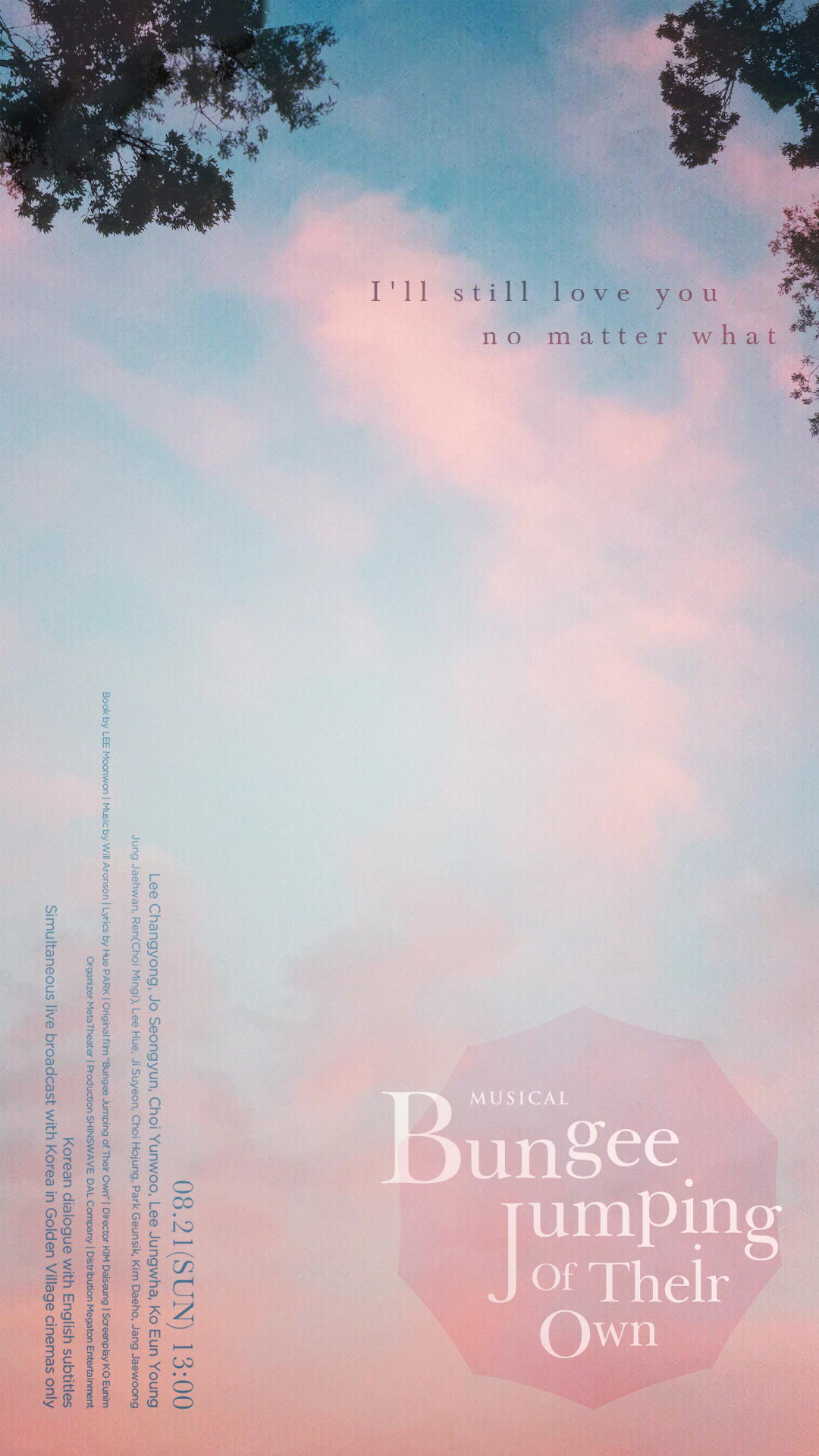 The 2022 edition of ‘Bungee Jumping of Their Own’ musical will now meet audience with a brand new production and cast, starring Jo Seung Yun, REN (NU’EST), Ko Eun Young and Ji Su Yeon (Weki Meki). Read ahead for its synopsis:

Seo In-woo unexpectedly falls in love with In Tae-hee, a fellow student at the same university, when she asks to share his umbrella in a rainstorm. It is love at first sight for In-woo, and they started dating after only a couple of weeks. Tae-hee dies suddenly when she is hit by a car.

17 years later, In-woo is a high school teacher, married with a child. He starts to notice similarities between a new student of his, Hyun-bin, and Tae-hee. In-woo struggles with the concept of falling in love with another man, and they get bullied by students at the school for appearing to be homosexual.

They overcome their fears with the realization that Hyun-bin is Tae-hee reincarnated, and they are eternal soulmates. The movie ends with a shot of them in New Zealand jumping off a bridge hand in hand. It is unclear whether they are bungee jumping or mean to end their lives together and be reincarnated again.

The musical will be telecasted live at Golden Village Funan. Limited tickets are now available for booking here, priced at S$64 (GV Members) and $66 (Public).

[COVER] Face it off with NU'EST, we are Not Over them yet!