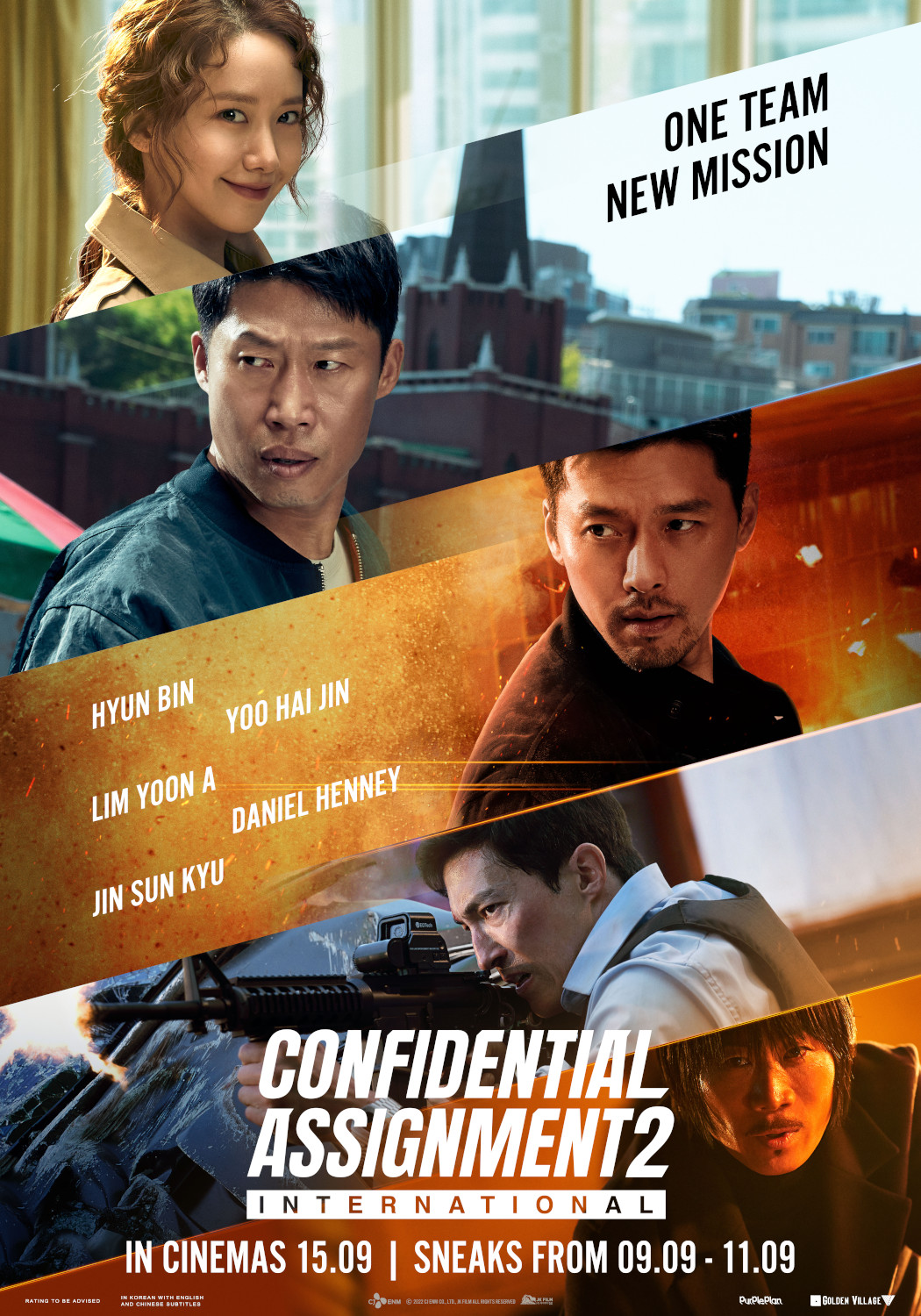 Confidential Assignment will be returning with a sequel bigger than before. First released in 2017 where elite North Korean detective Lim Cheol Ryung (Hyun Bin) join hands with a South Korean detective Kang Jin Tae (Yoo Hai Jin) to solve a case, this remarkable film earned more than 7.81 million admissions at Korea’s box office. 5 years on, the sequel will bring back the two familiar faces and task them with a confidential assignment of an international crime organization arrest. 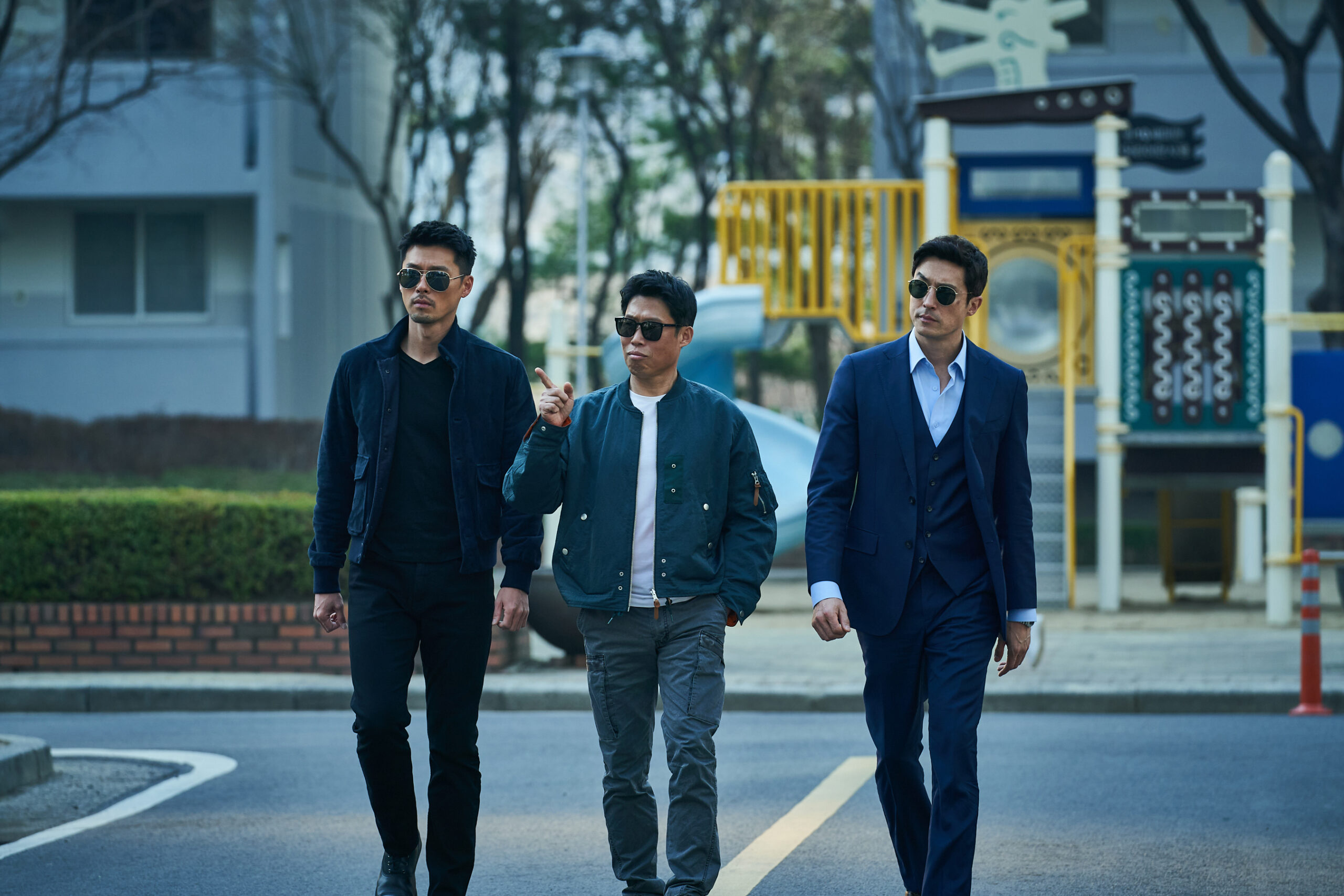 Confidential Assignment 2: International adds a surprise new element in the form of FBI agent Jack, and turning this investigation into an international one. Joining Hyun Bin and Yoo Hae Jin in this film, movie star Daniel Henney will play the role of FBI agent Jack, who is forced to work alongside the two detectives to bring down a criminal mastermind.

All three characters with their own ulterior motives are put into hilarious situations while helping one another to solve this complicated case. The bromance chemistry between them is definitely something to look out for in this film. 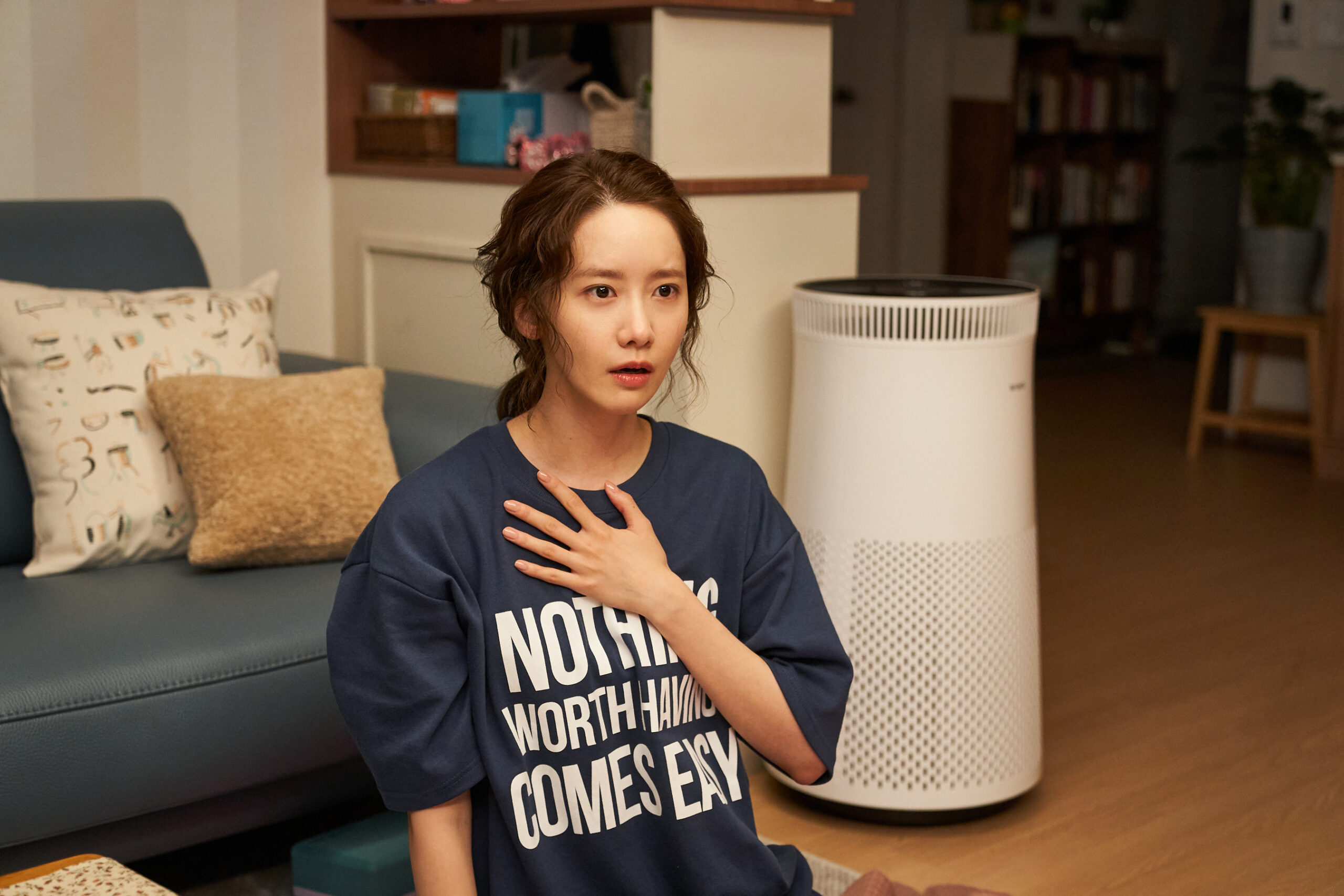 The heroine of the first film, Min-young (Lim Yoon A) will also return to the role portraying an unemployed, freeloading sister-in-law of detective Kang Jin Tae. When a handsome FBI appears before her, causing a great deal with confusion, Min-young’s foxy and often unexpected comedic moments will add plenty of laughs and spices to this film. 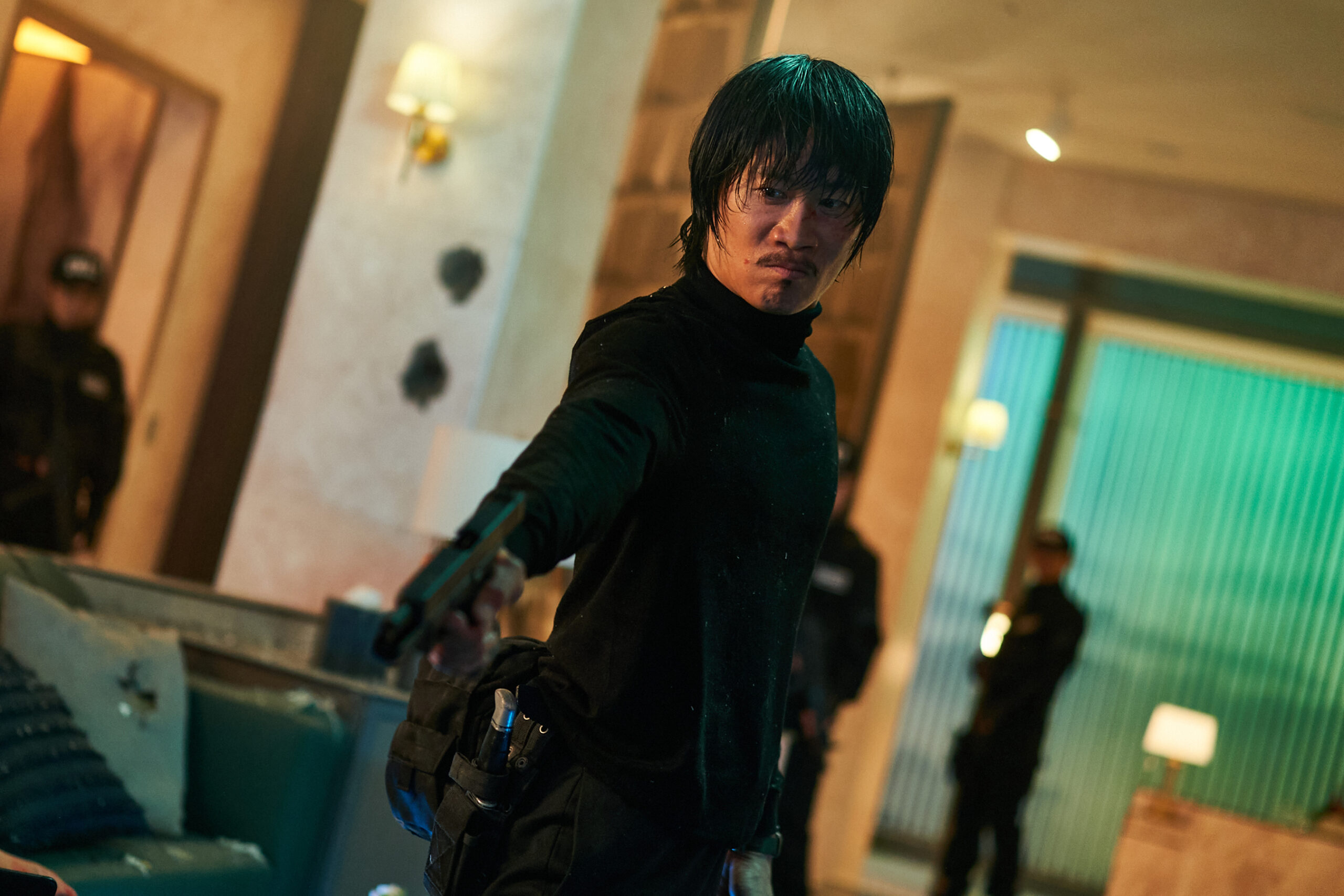 Finally, the mastermind and ruthless leader behind the criminal organization, Jang Myung Jun is played by actor Jin Sun Kyu, who proves to be a formidable villain as his evil plan keeps the trio of heroes on the tip of their toes.

With a star-studded cast topped with bigger laughs and action, Confidential Assignment 2: International promises to bring a full suite of entertainment to the big screens this September. 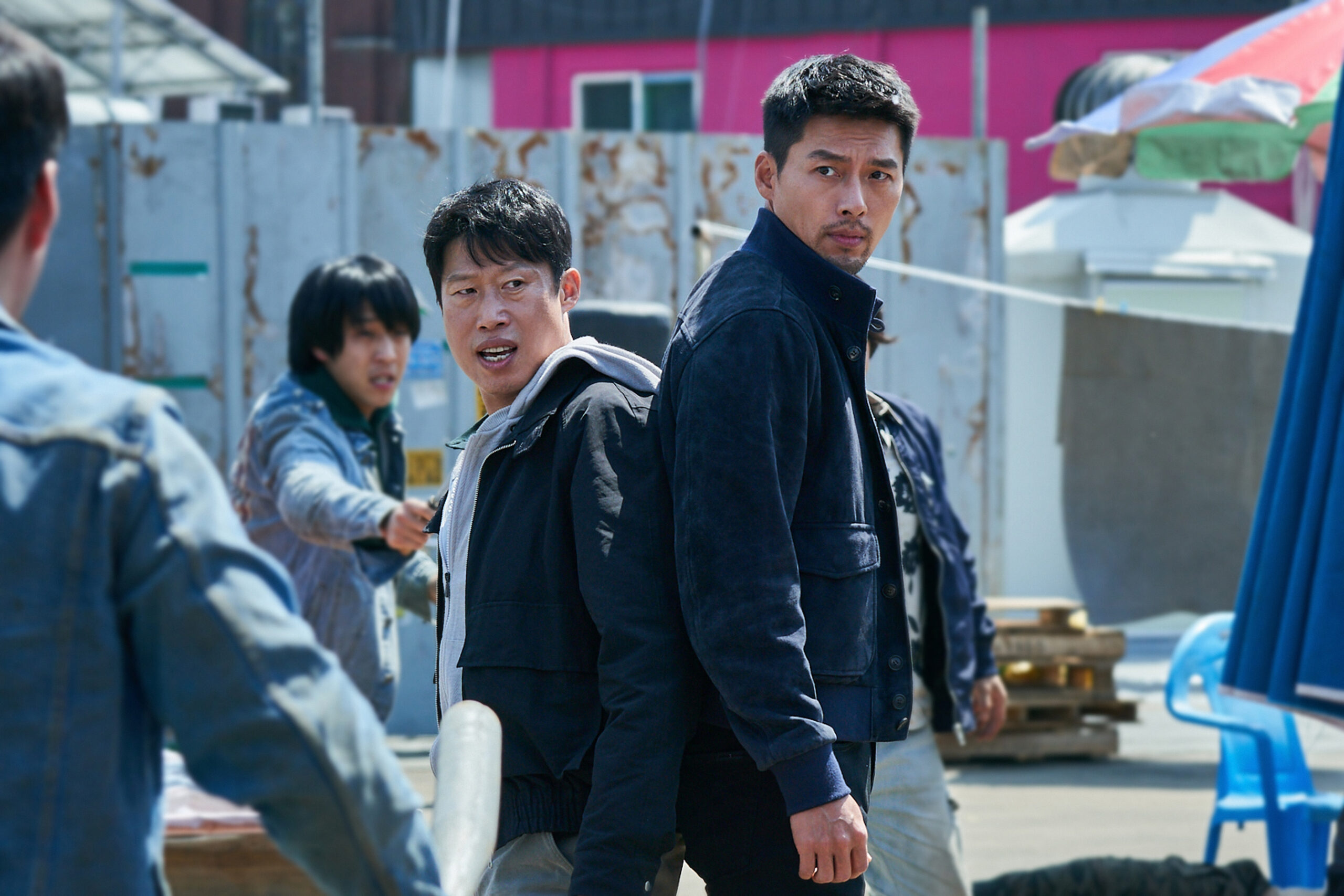 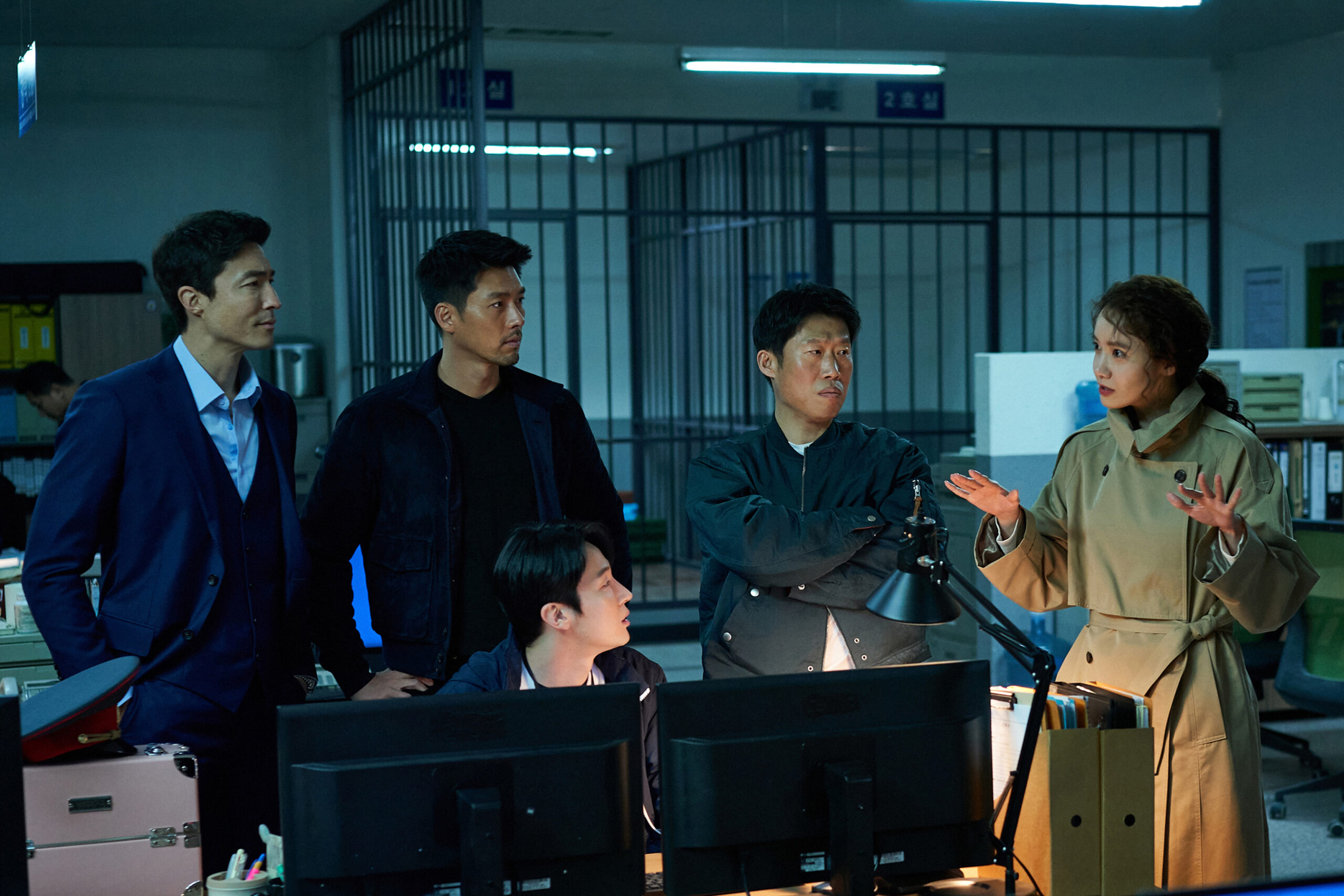 Movie Synopsis:
Confidential Assignment is back! This time, 3 countries are joining forces. In order to bring down an international criminal organization that is hiding in South Korea, elite North Korean detective Lim Cheol Ryung (Hyun Bin) is dispatched to the South, while South Korean detective Kang Jin Tae (Yoo Hai Jin) is sent to Cyber Crimes unit when an undercover operation goes South. He’s desperate to return to his old team when he’s given a special detail with Cheol ryung once more.

As Min-young’s (Lim Yoon A) heart is reignited to see Cheol Ryung once more, he and Jin Tae proceed to work together despite being suspicious of each other’s motives. Just as they’re about to raid the criminal organization’s leader, Jang Myung Jun’s (Jin Sun Kyu) hideout, FBI agent Jack (Daniel Henney) bursts in!

[FEATURE] Find Out What Yoona Has Been Up To Recently!