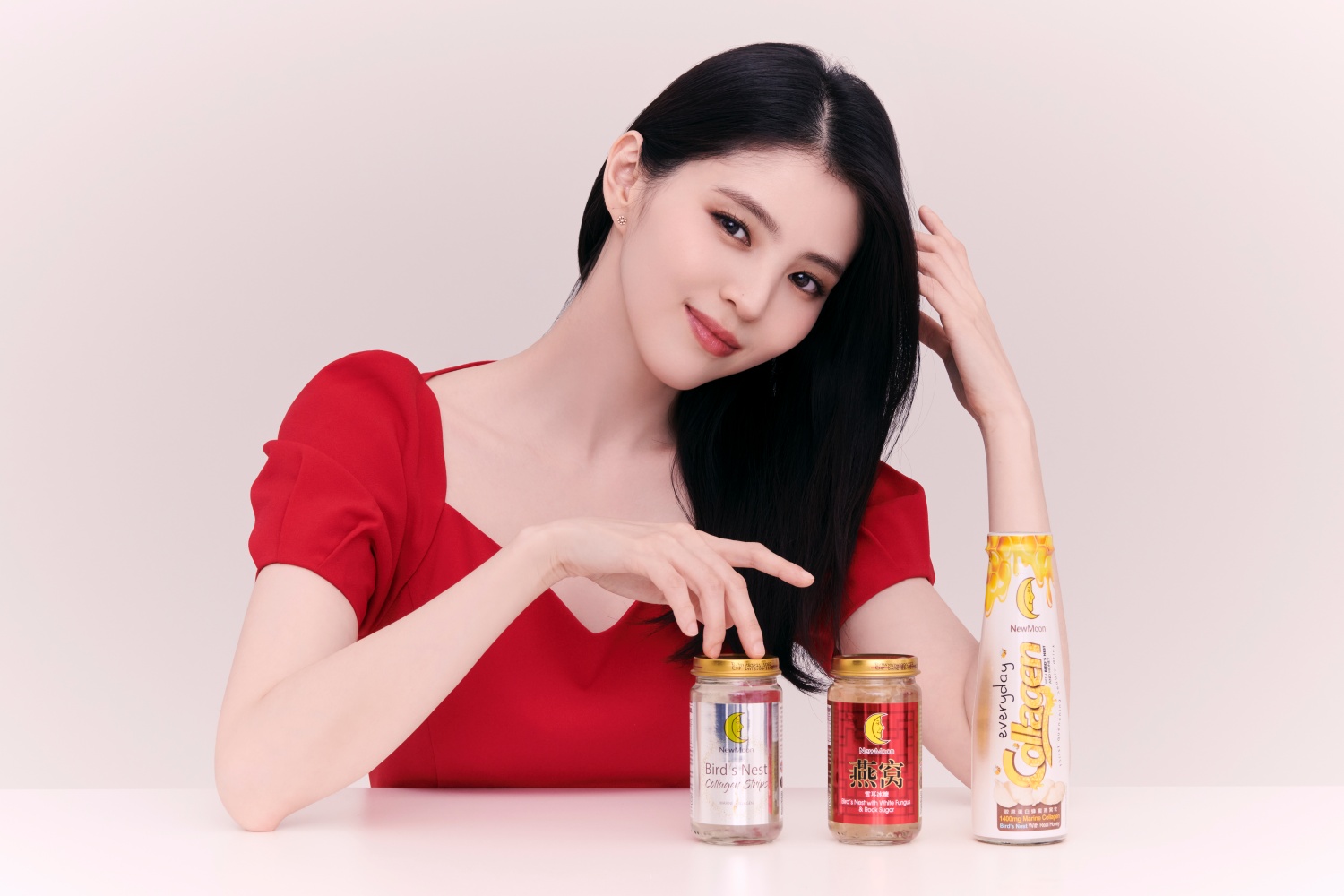 New Moon has newly announced South Korean actress, Han So Hee, considerably known for her roles in The World of The Married, My Name and Nevertheless, as their international celebrity ambassador!

The model-turned-actress gained popularity in the 2020 hit drama The World of The Married, where she played an antagonistic role, and soon it became the most-watched cable TV series in Korea. Since then, fans couldn’t get their eyes off her talent and radiance. Han So Hee is definitely a growing star, thanks to her incredible acting abilities and eye for selecting rewarding TV series. 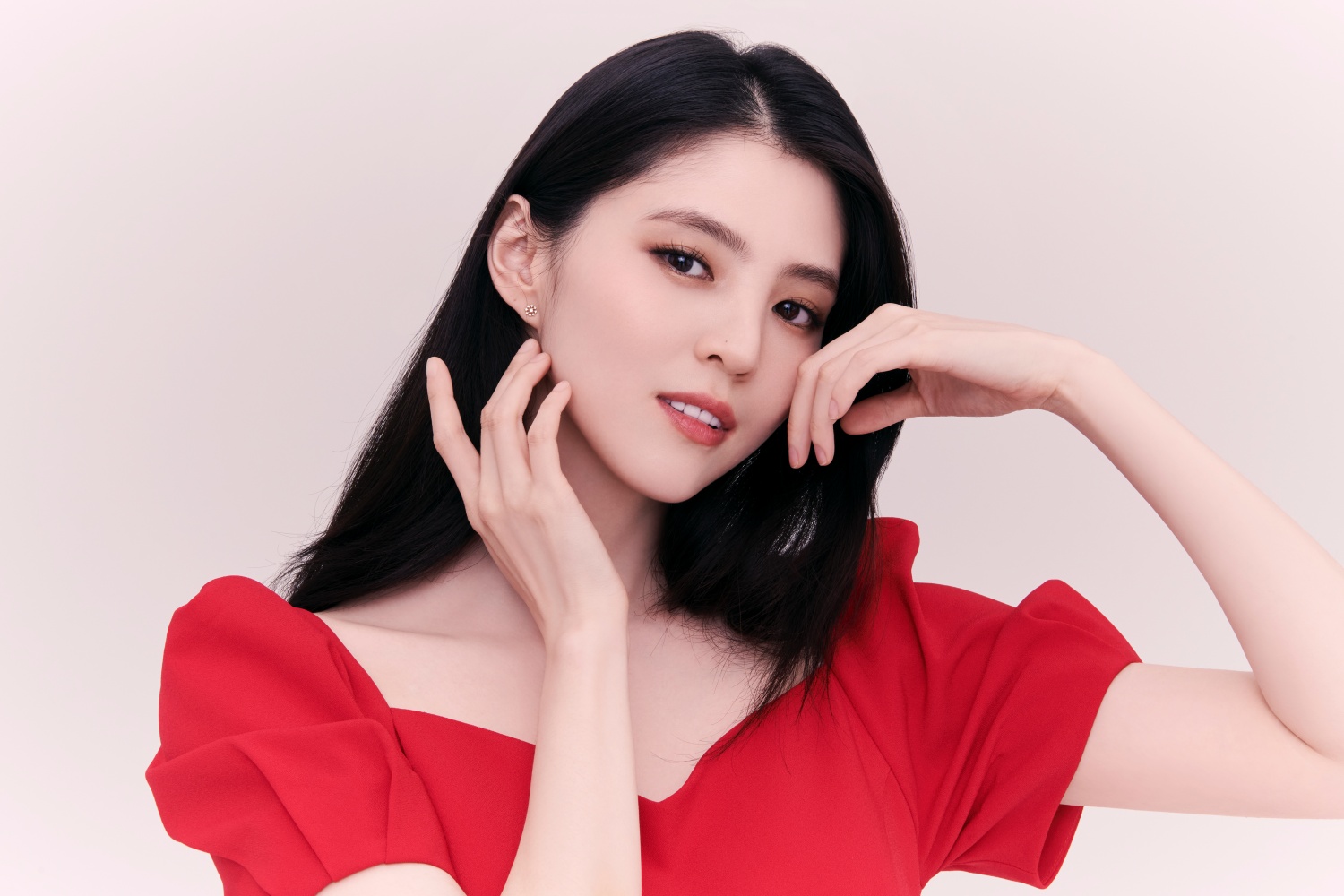 The actress has not only conveyed dramatizations that have turned into an overall success, but she has also become the top pick for significant brands and big names.

“I’m delighted to be New Moon’s brand ambassador. I’ve heard good things about how Bird’s Nest and collagen help to promote a youthful complexion,” said Han So Hee. “Thanks to New Moon, I got to try it for myself and I really love it!” 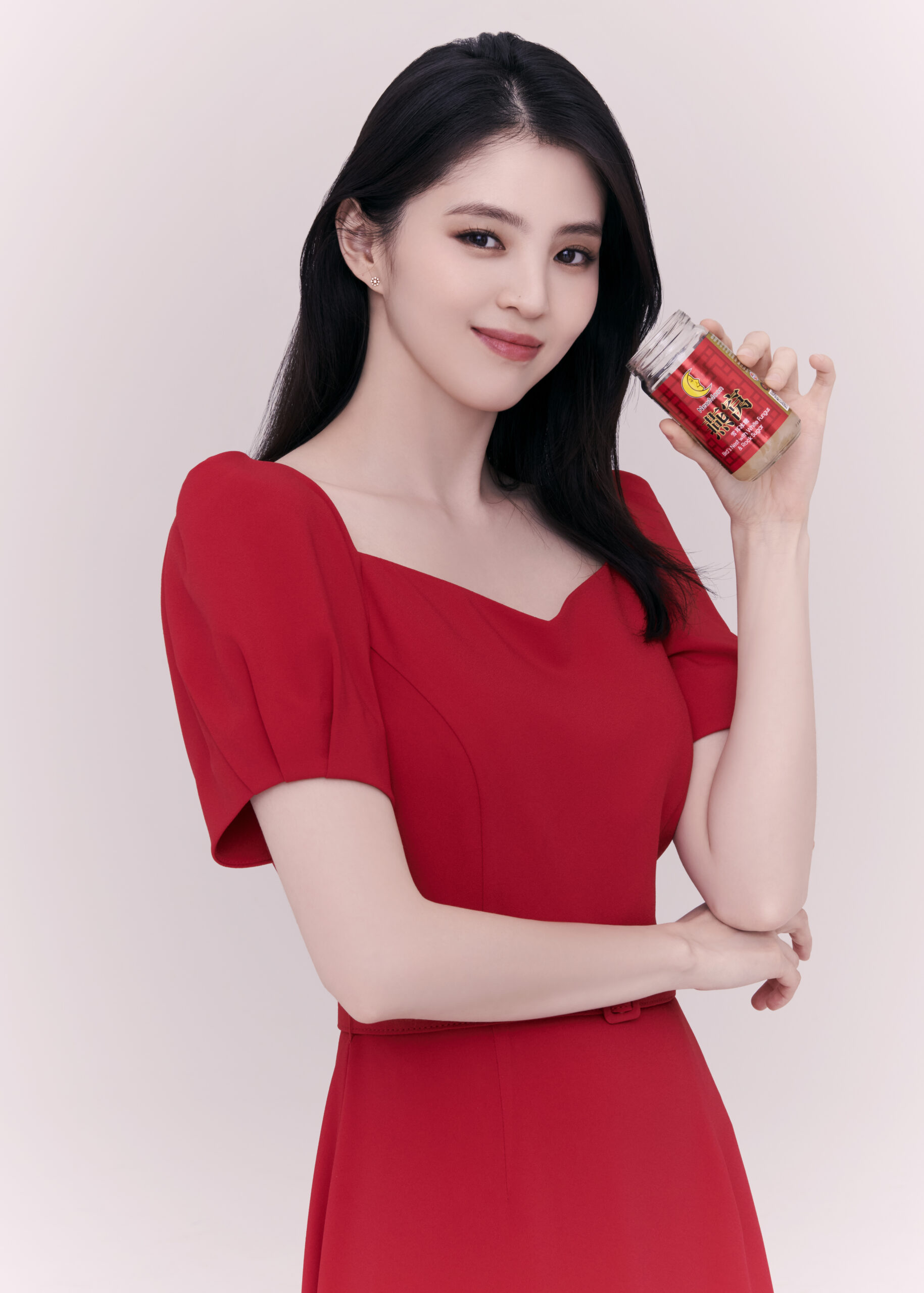 The 28-year-old will be the face of the brand’s Health and Beauty supplements range. The recipe incorporates New Moon’s smash hit Bird’s Nest with White Fungus and Rock Sugar. Also, with a broad assortment of famous flavors like Manuka Honey, Green Tea, American Ginseng, and that’s only the tip of the iceberg. Her brilliant, normal appeal exemplifies the qualities of why these items are cherished by a large number of people.

Related to disclosing Han So Hee as their new ambassador, New Moon has likewise carried a revived focus over to their well-established slogan, Taste of Love. Through this endorsement, New Moon aims to keep sharing the Taste of Love to new and more youthful buyers.

With so many exciting things on her plate and taking into account the ascent in her interest by top brands, it wouldn’t be incorrect to accept that Han So Hee could be the next big thing from South Korea. What do you think?

[NEWS] M Countdown celebrates 10th Anniversary with K-Pop Song of the Decade + to air a special episode on July 24!