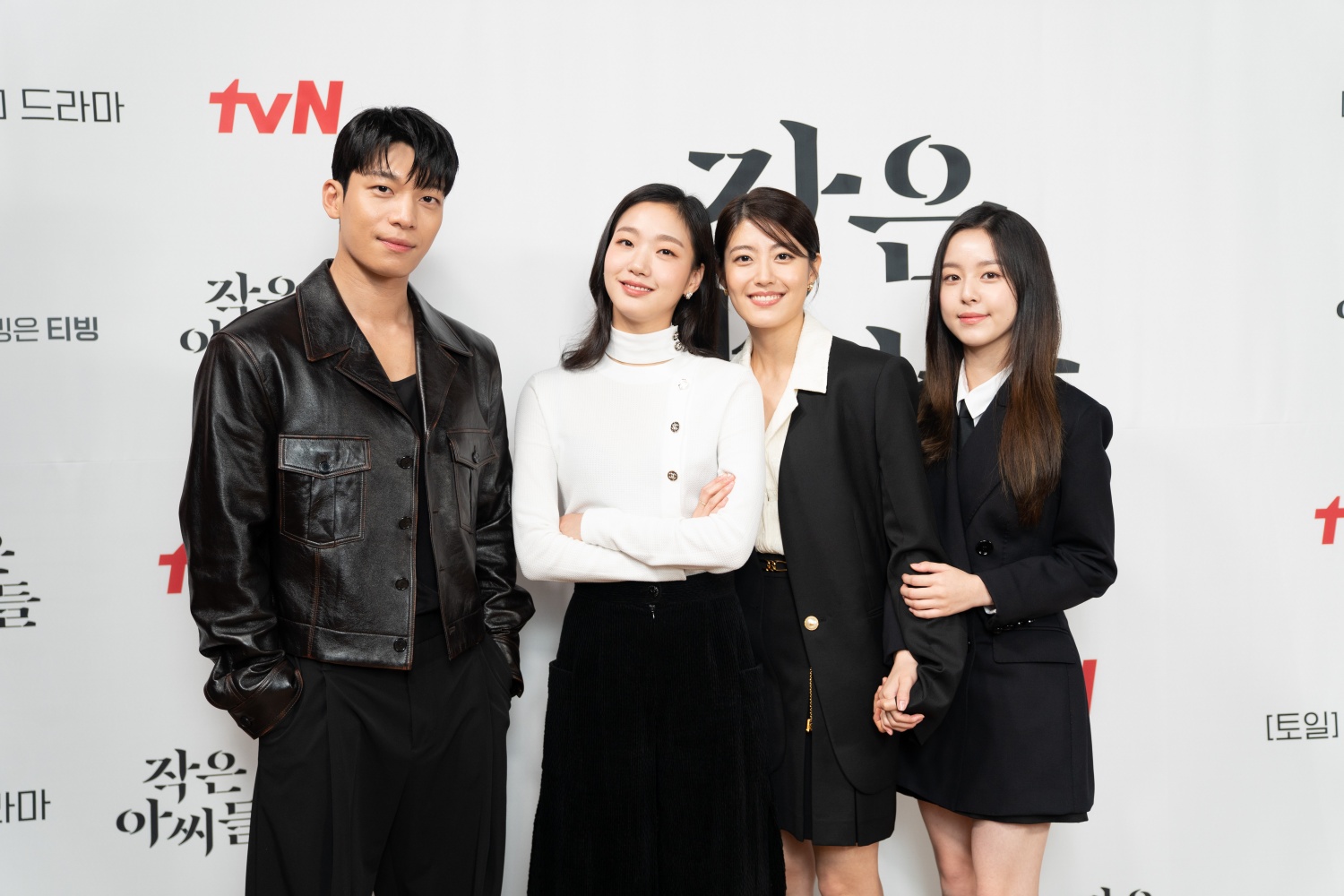 Little Women is a story about three sisters who have faced poverty and how these little girls grow into big inspiring women. This is an upcoming K-drama that will be released on 3rd September 2022.

We all love K-dramas depicting society’s dark aspects. This is the story of individuals who fight for a purpose and tell us the mindsets of the younger generation. Little Women contains mystery and the sad reality of life as well. Starring Kim Go Eun, Wi Ha Joon, Nam Ji Hyun and Park Ji Hu, this 12-episode series is directed by director Kim Hee Won (Vincenzo, Soundtrack #1, The Crowned Clown) and written by screenwriter Chung Seo Kyung (The Handmaiden, Decision To Leave) based on a famous novel of the same name. 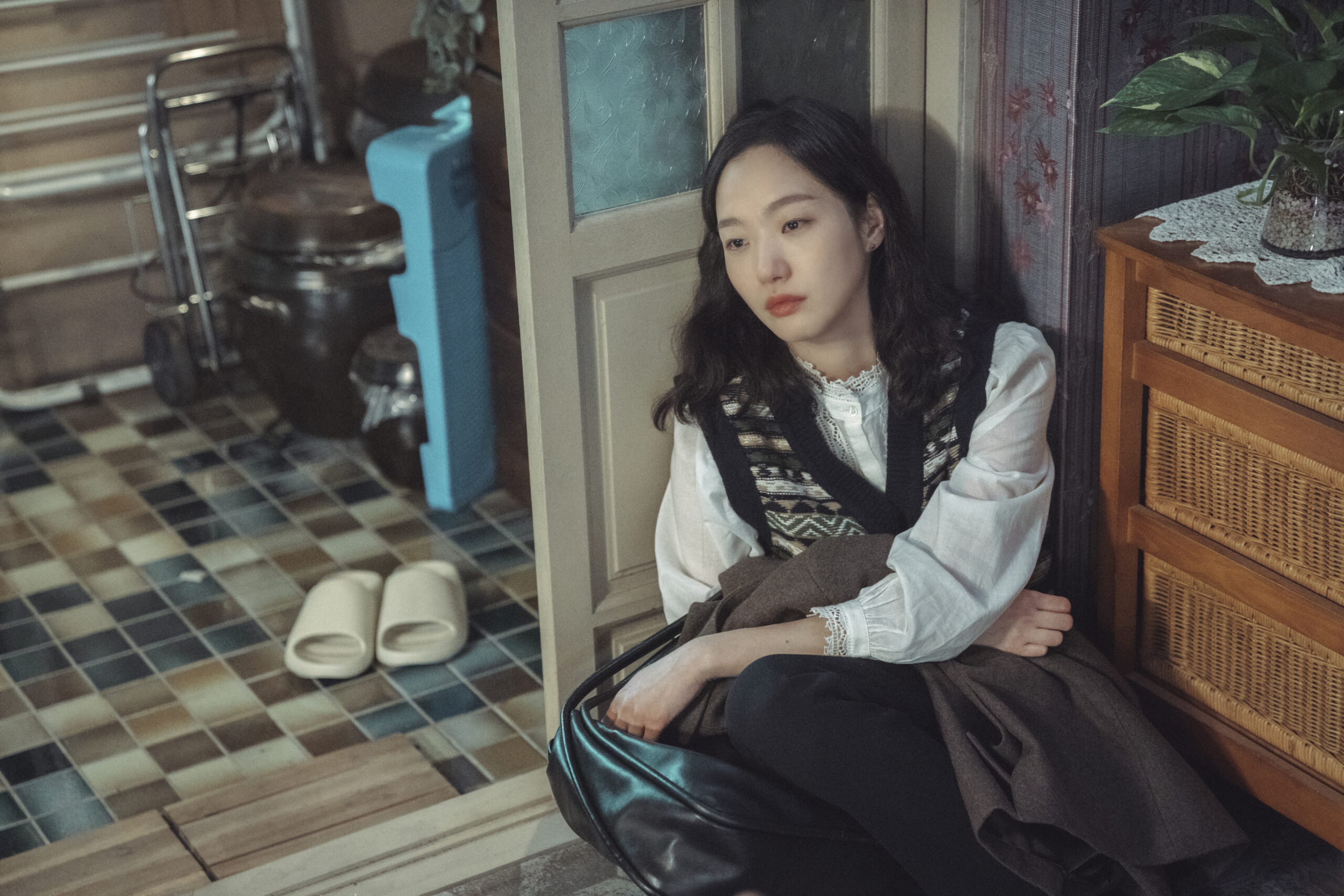 This is the story of three close sisters who grew up in a poor environment. The drama signifies their sisterhood which becomes involved in a crucial incident that traps them with one of the wealthiest families in South Korea. Albeit poor, the three sisters each stand up in their own ways against the harsh reality.

Little Women is based on Louisa May Alcott’s classic novel of the same name. The South Korean version of this novel is going to be different and more diverse than all of the previous released versions. 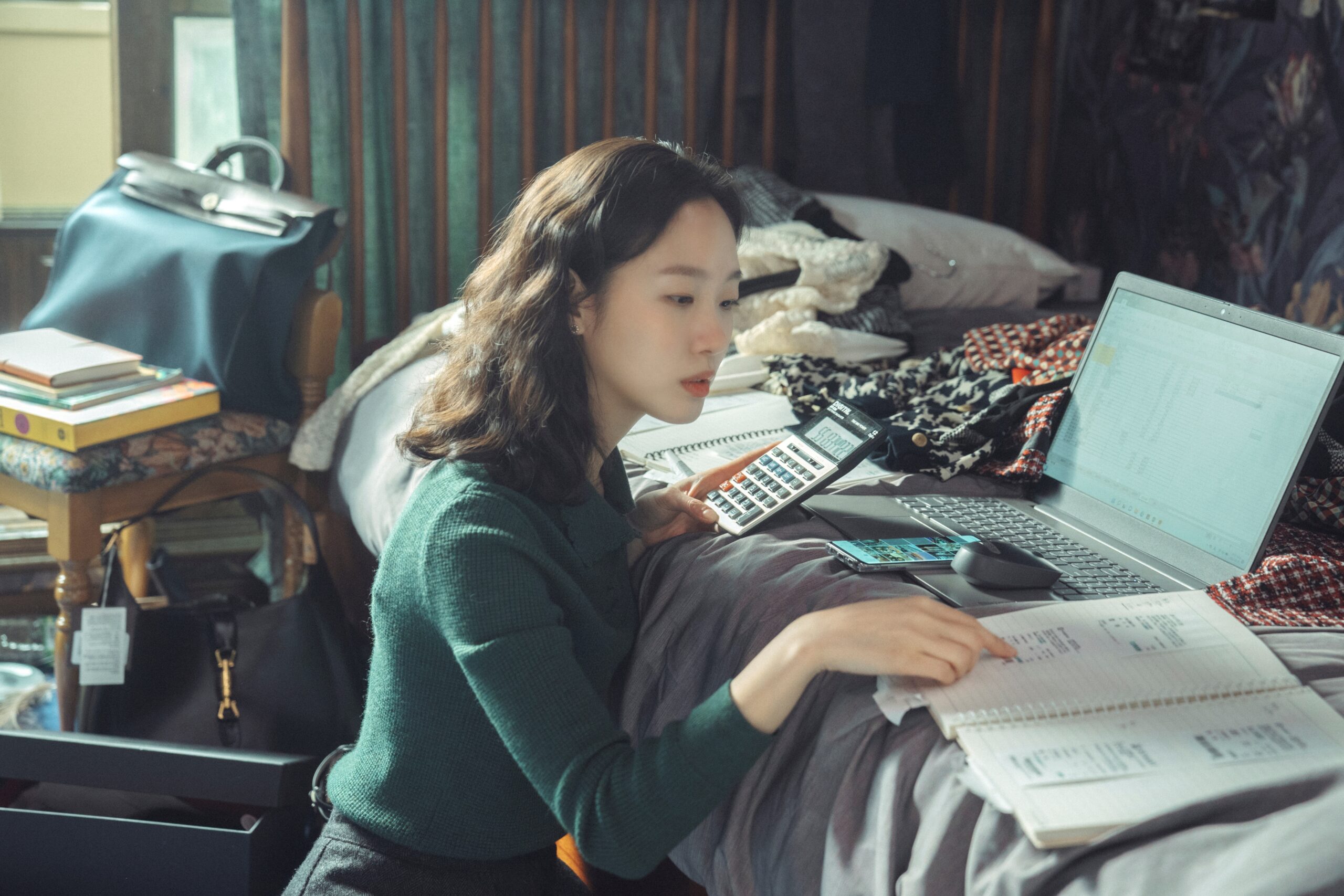 Kim Go Eun has won numerous awards for being one of the best actresses in South Korea. After wrapping up Yumi’s Cells 2, the actress accepted a new project and will play the eldest sister (Oh In Joo) in Little Women. Since In Joo grew up in a poor family, she thinks money is everything in this world and wishes to protect her family with money so that they can live luxuriously like any typical family.

On why the actress has decided to take on this role, she attributes the reason to the cast and crew members including director Kim and writer Chung, “There was no reason for me to say no, that’s why I held tight to this project.” 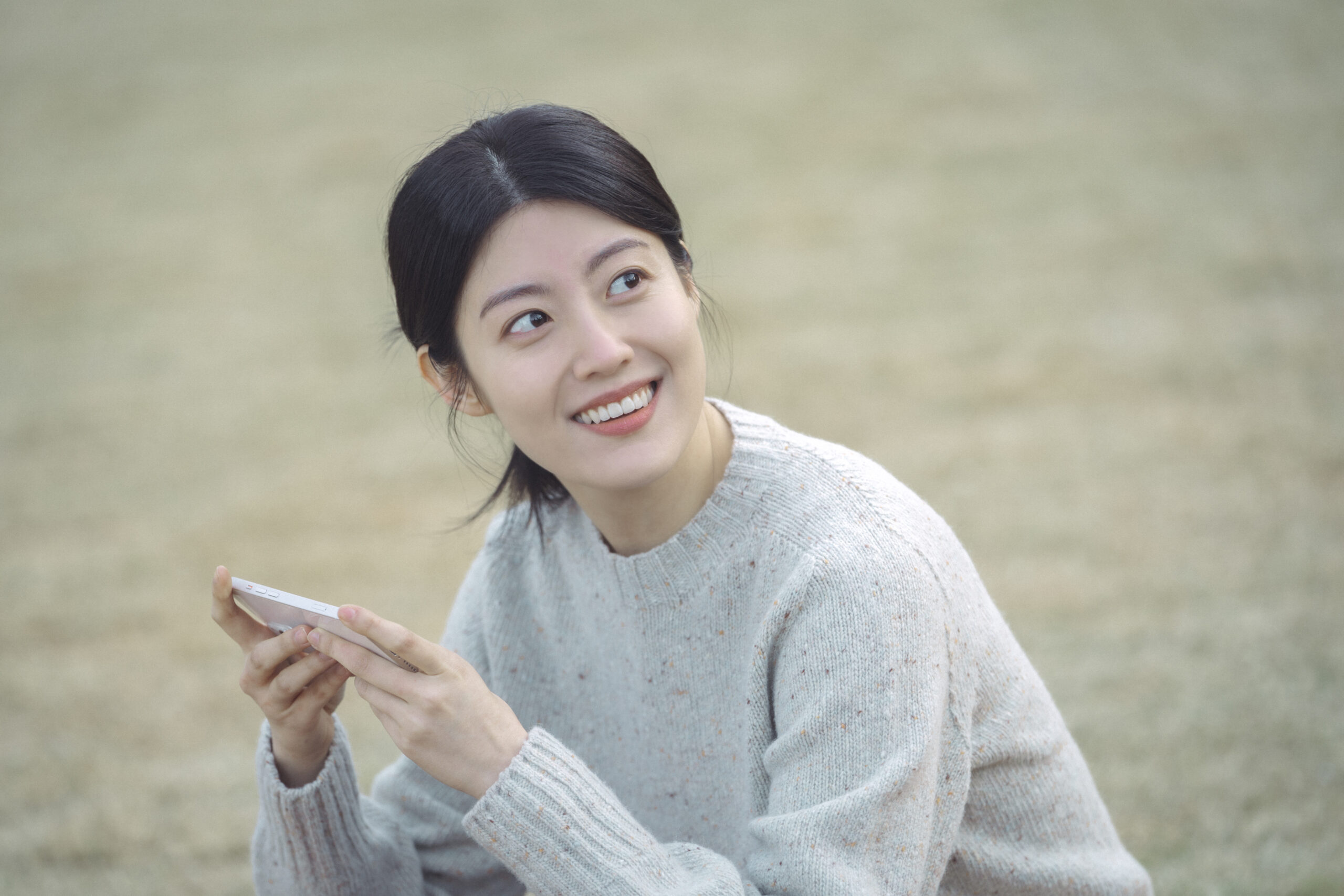 The second sister (Oh In Kyung) is played by Nam Ji Hyun. She’s the middle child who’s an inspiring reporter. Unlike her elder sister, Oh In Joo, she doesn’t want the money to control her. She wants to stick with justice and stand up for the suppressed people of society.

“My character is full of energy and she’s goal-oriented, passionate and rational at the same time.  These sides of her really appeal to me, so I thought this is something I can show to the audience.” – Nam Ji Hyun 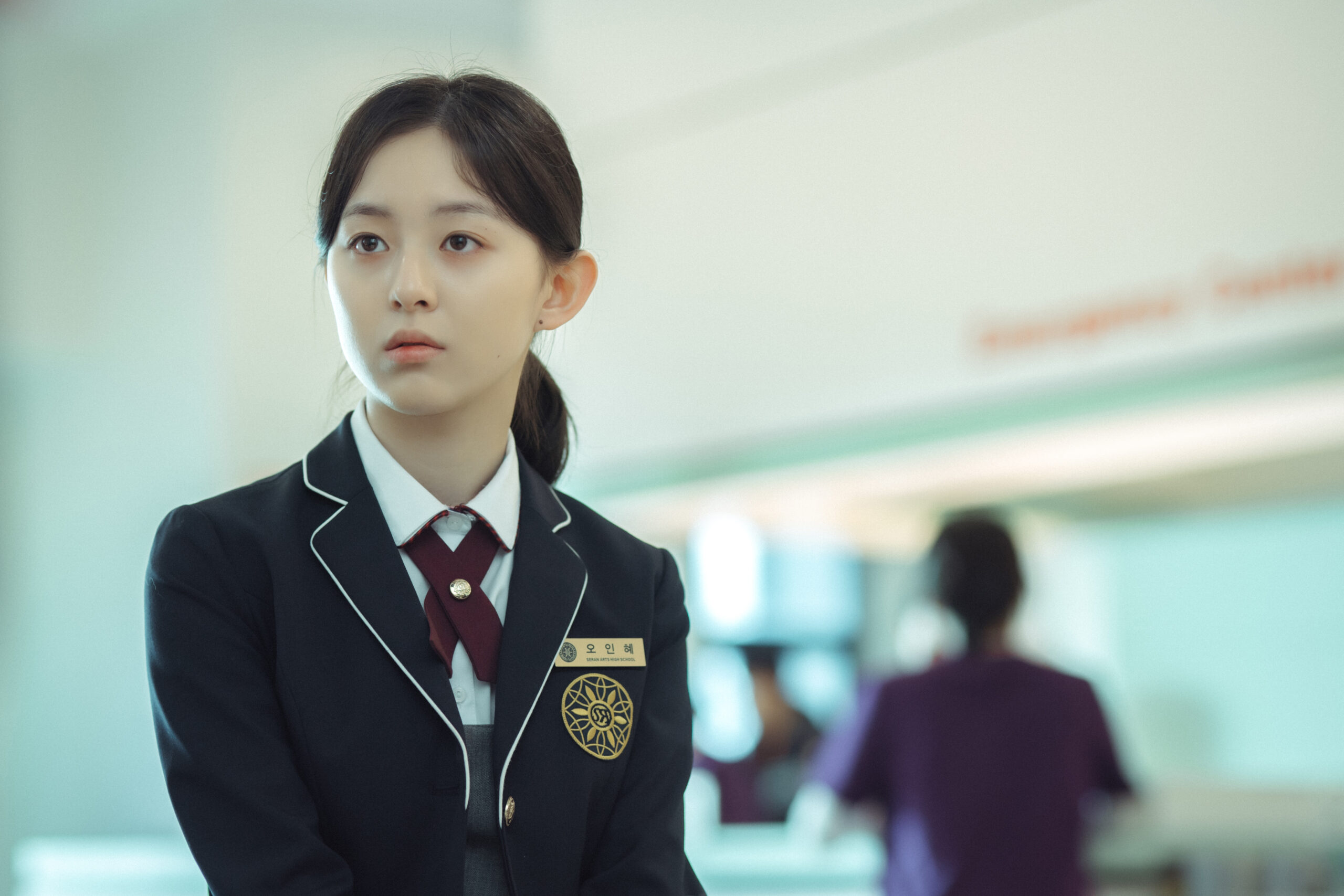 Park Ji Hoo plays the character Oh In Hye, who is known to be the youngest sister who’s an enthusiastic artist. Oh In Hye has a natural talent when it comes to art. She received a lot of love and attention from her two sisters who work tirelessly for their younger sister. This drama will mark Park Ji Hoo’s first project after turning adult. She previously played a vital role in All of Us Are Dead which remains a hot topic for fans.

“In Hye is a very artistic and sensitive person, burdened by her sisters’ love for her. Though she loves her family, she keeps things to herself most of the times as she doesn’t want to become a burden to her sisters. I learned a lot from acting out this character.” – Park Ji Hoo

In addition to the three sisters, Wi Ha Joon from Squid Game will play Choi Do Il, a handsome and smart consultant in Little Women. Choi Do Il graduated from a prestigious university in the United Kingdom. However, after a major incident occurs in the drama, he will appear in front of Oh In Joo.

“The more I read the script, the more mysterious the character felt. What kind of situation does this guy have to end up with such convictions and beliefs about money? What makes him act this way? What is his true intention about In Joo? I had these question marks in my head, so I was ambitious to portray these sides of the character.” – Wi Ha Joon 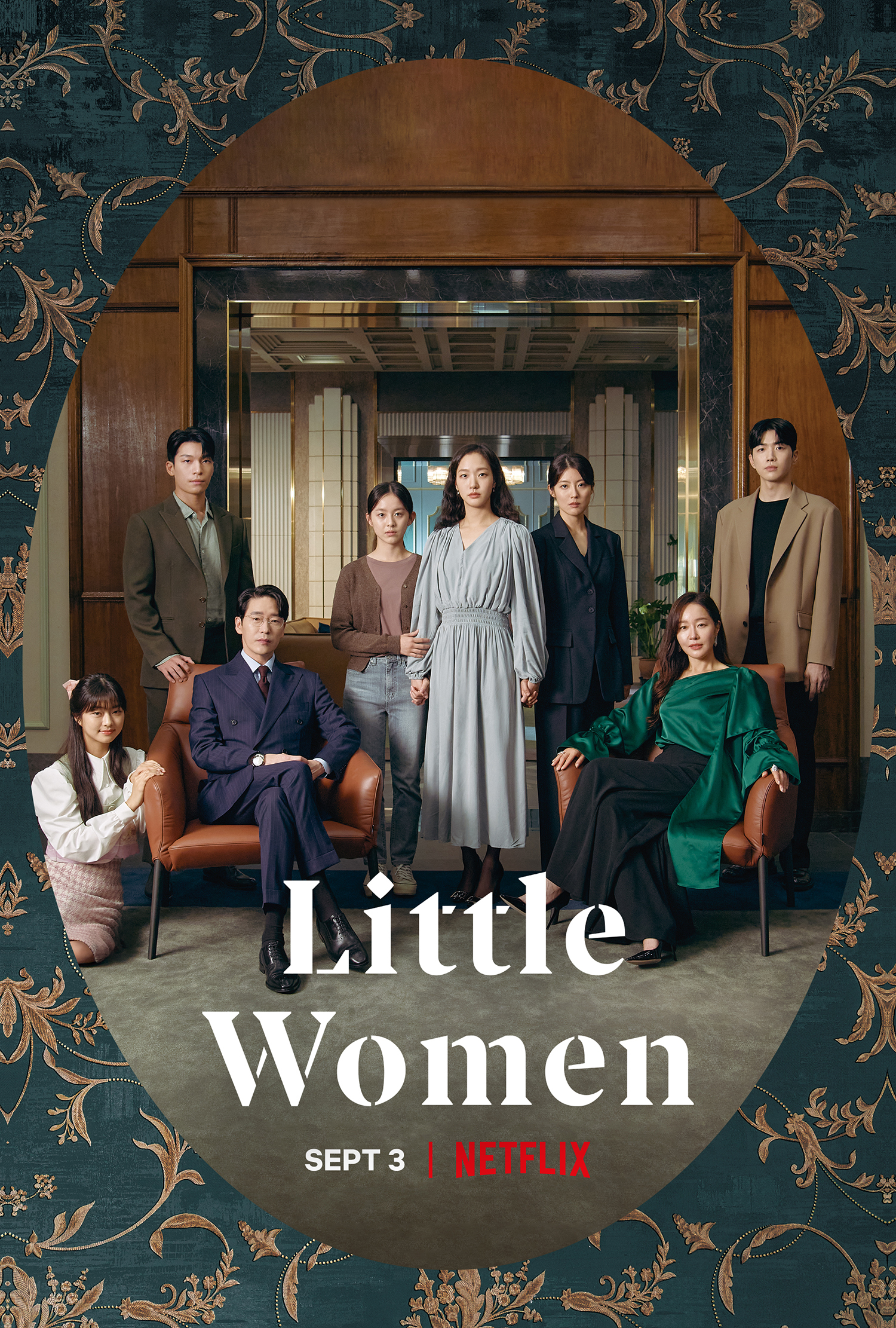 What’s Not To Be Missed

If you’ve been following the drama news, you would have known by now that parts of Little Women were filmed in Singapore back in June and July, when Kim Go Eun and Wi Ha Joon were spotted filming at various locations like Marina Bay Sands and The Fullerton Hotel. It’s quite uncommon to see K-dramas filming in Singapore, so that’s definitely something to look out for while tuning in.

With the cool characters and interesting storyline depicting a lot of dark societal problems, this drama is not to be missed. Director Kim has also mentioned during the drama press conference that more actors will be involved in this series – some who are not yet revealed to the public, “I think the audience will be surprised to see them in the show. You have to watch from the beginning to the end to find out who’ll be appearing!”

“A formidable cast and crew came together for this production. When I read the script, it did not play out the way I expected it to. The events are unpredictable so it’s going to be intriguing for the audience. Just go with the flow while you watch the show, it will be an enjoyable ride.” – Kim Go Eun

“The web of emotions of the characters and how the characters overcome and change through the twists and turns will be interesting to watch. I hope you’ll immerse into the show.” – Wi Ha Joon

Little Women will be available to stream on Netflix on 3rd September 2022.

[COVER] Lee Je Hoon: I Was A Long-Time Fan Of Shin Min Ah