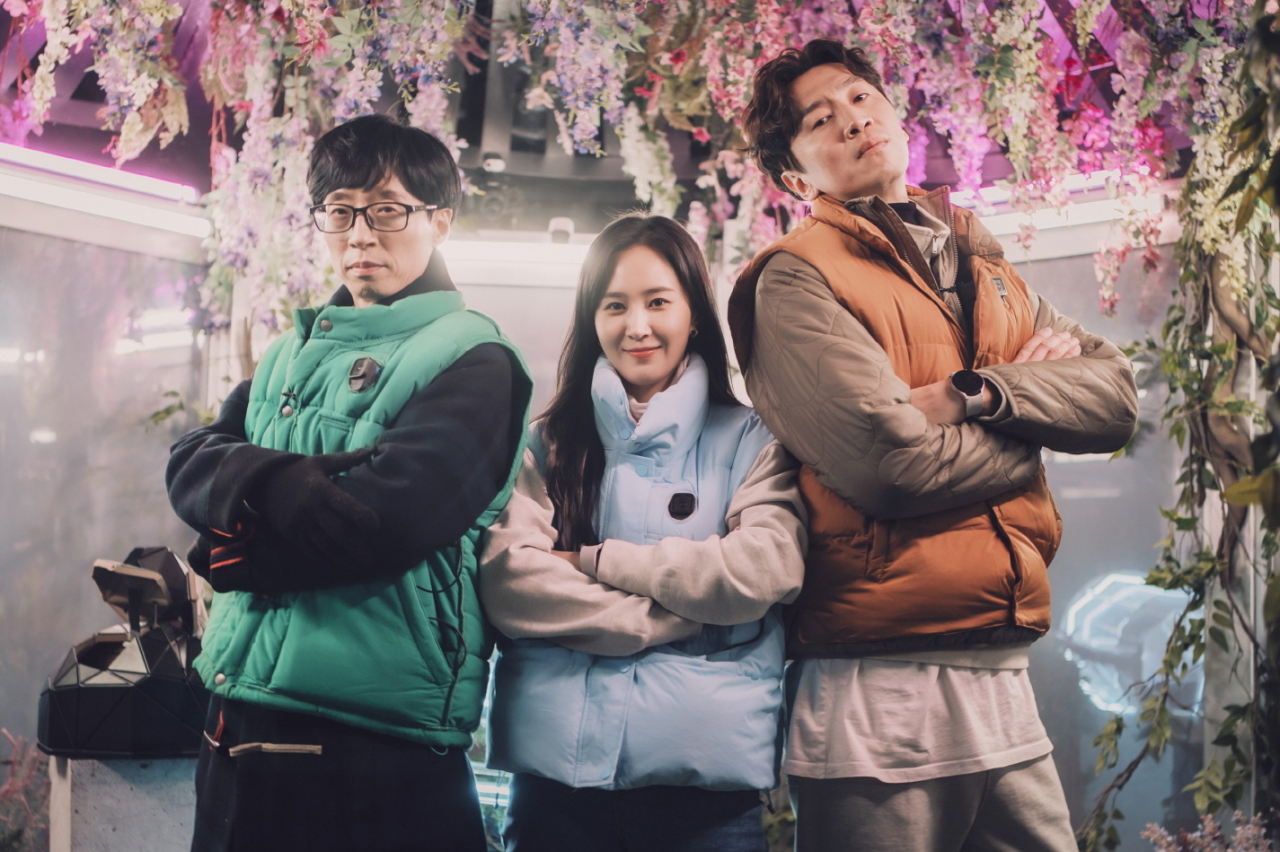 Variety shows are therapy in themselves. If you are looking for a stress relief and a good laugh, here’s a new show to bookmark. Disney+ and Studio Gaon in collaboration will be bringing an all-new K-variety show this September, starring South Korea’s most well-loved celebrities Yoo Jae Seok, Lee Kwang Soo and Kwon Yuri of Girls’ Generation. 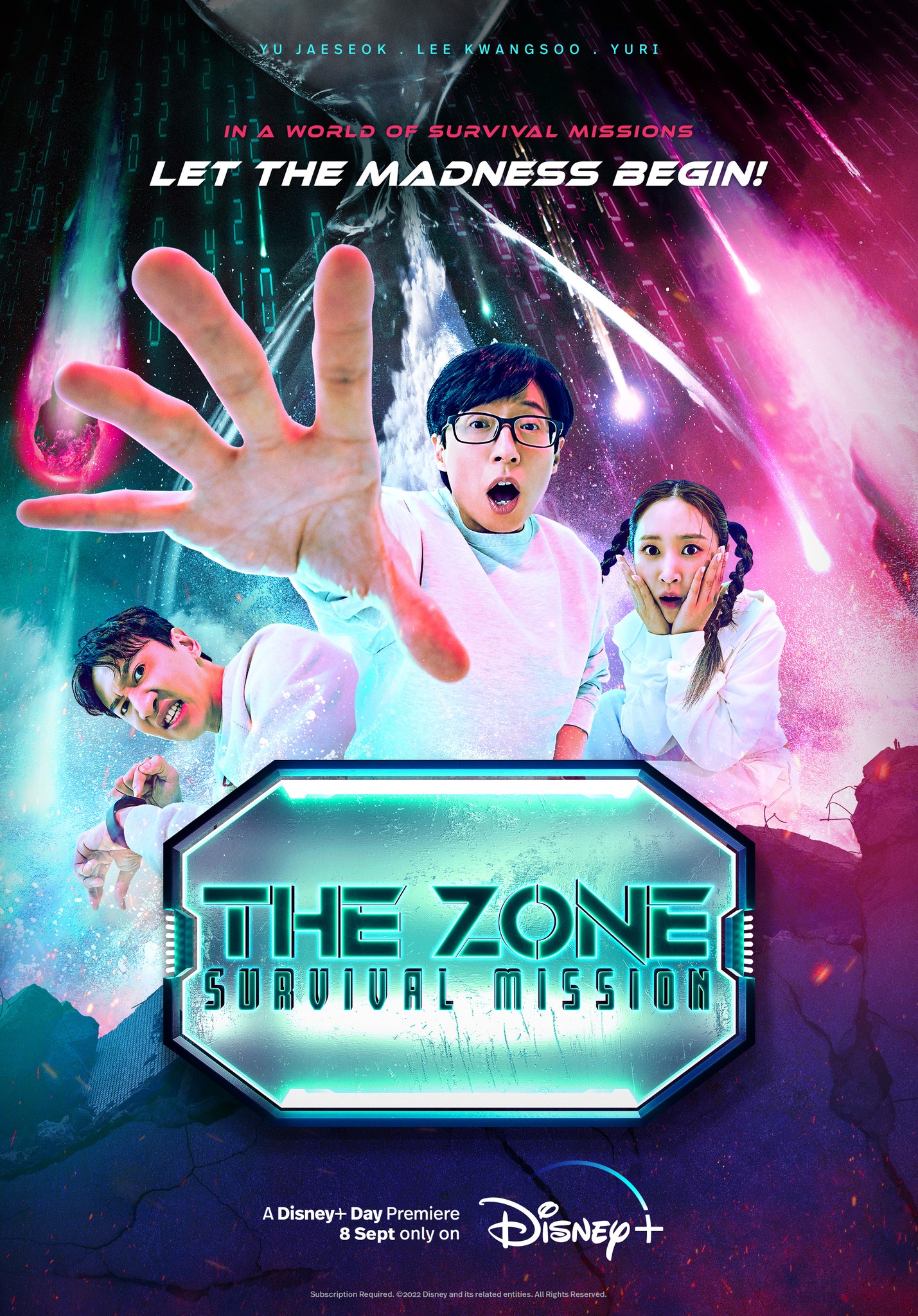 Set to premiere on Disney+ Day (September 8th) with 3 episodes in one go, THE ZONE: Survival Mission features this trio as representatives of the human race, where they will be put into unexpected situations in each episode and attempt to survive through them in their own ways while relying on each other.

No doubt this reality game show will give you a bunch of stomach-aching laughs, as viewers can definitely look forward to the hilarious interactions between the three hosts, as well as a reunion of Running Man original members Yoo Jae Seok and Lee Kwang Soo.

“We don’t have to talk often because we are always on the same page and always in sync with each other,” Yoo Jae Seok shared during the press conference in Seoul. “Kwang Soo has a great understanding on how variety show works and he knows how to react well. We’ve got great chemistry together.” With this dynamic cast, one can expect a rollercoaster of emotions shifting from happy to amazed to scared and frequently shifting emotions. Throughout the 8 episodes of the reality game show, the trio will be encountered with different simulations and situations in which they will have to survive in and pass without escaping and giving up.

From zombie apocalypse, shooting games, and freezing room, to fighting against the sticking glue, the hosts will have to enter extreme situations they would have least expected to encounter. These missions, as Yoo Jae Seok asks in the trailer “Have you ever seen a scene like this on a TV show?” have never happened before. They do not have to escape but rather endure and fight against the hurdles to accomplish the missions. “It’s a matter of survival, perseverance and endurance,” said Director Cho Hyo-jin, who has worked on numerous big variety titles like X-Man, Family Outing (S1), Running Man, and Busted! (S1-S3). “One of the things I can recall was social distancing. We were inspired by, or rather, we tried to reflect on social distancing and wanted to add a bit more to the concept. This is reflected in one of the upcoming episodes and it’s also one of the most challenging ones we’ve done.” 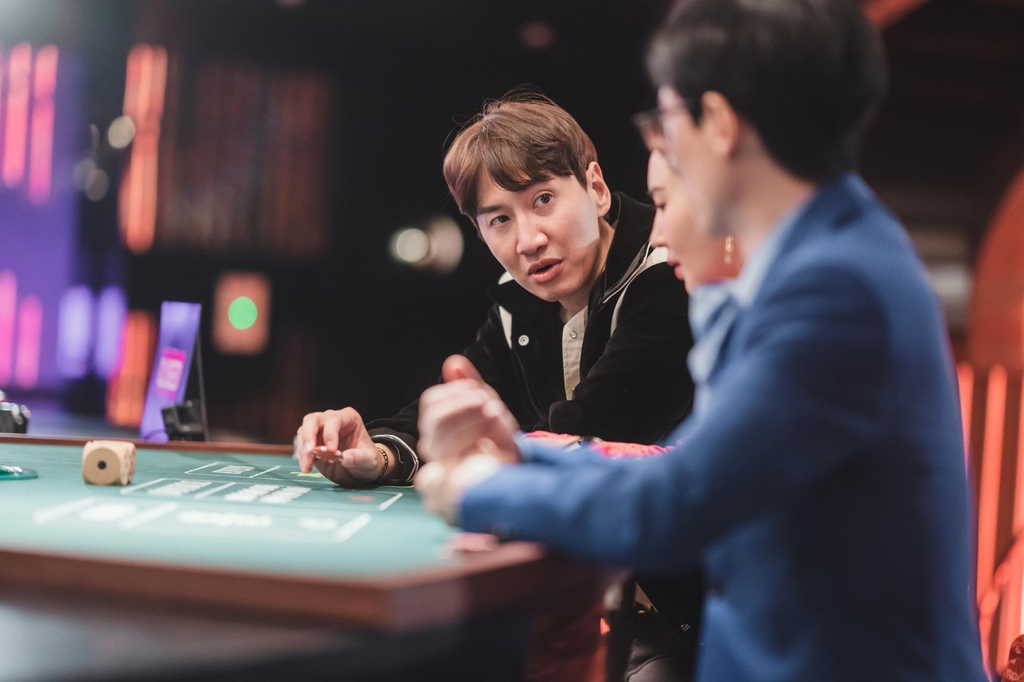 Lee Kwang Soo also shared, “Putting that (social distancing) into a variety show is really hard. They created a situation where it was really difficult for social distancing and that’s so amazing.”

To spice things up further, Director Kim Dong-jin hinted that they tried using money as a theme for one of the survival zones, “You can see the basic raw instincts of human beings in that episode.” Indeed, a very exciting and thrilling journey is on its way to us. As the name of the show suggests, the hosts have to survive in the zone they are thrown into. Each mission is of four hours and they have to pull through every 4-hour long mission without giving up. Director Cho Hyo-jin and Kim Dong-jin have made the survival series even more exciting through their direction.

Start streaming the first 3 episodes of THE ZONE: Survival Mission on Disney+ today and don’t forget to grab your popcorn and tissue papers in case you pity the hosts!