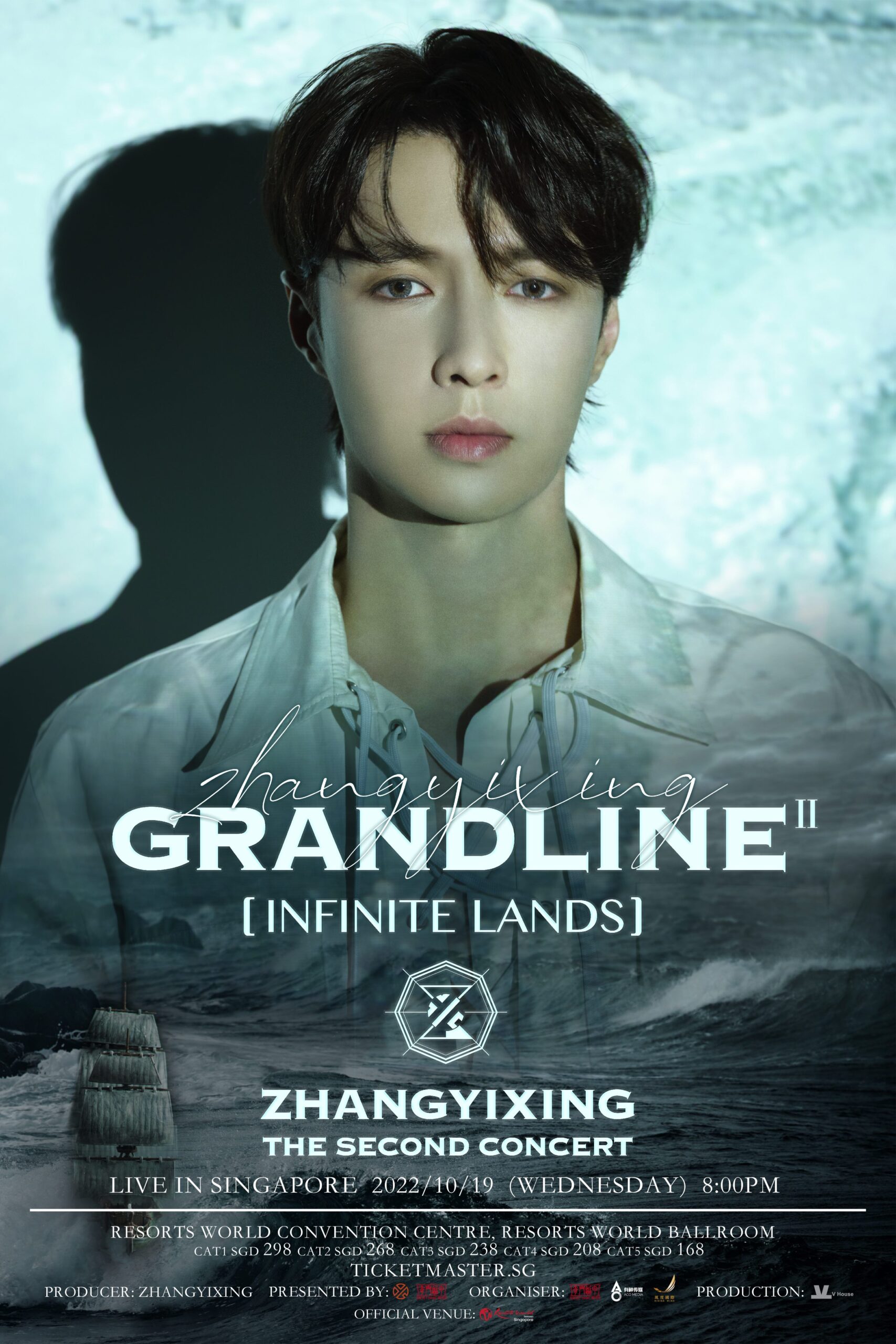 Lay Zhang is set to meet fans offline at his upcoming second tour titled GRANDLINE2: INFINITE LANDS! The multi-talented singer-songwriter and music producer has previously held his first online concert GRANDLINE2: FIREWORK to much fanfare in celebration of his 10th anniversary debut this year. Come October, the EXO member will be embarking the tour beginning with Malaysia (Oct 15th) as its first stop, followed by Singapore (Oct 19th) where he will perform for the first time as a solo artiste.

Lay’s music accolades include his self-produced albums “NAMANANA” and “LIT”, which have received tremendous success earning him the titles of “highest-selling artiste on all Chinese digital music platforms” as well as “highest-ranked Mandopop artiste on Billboard 200 chart”. Fans can definitely look forward to hit performances such as NAMANANA, LIT, Honey, and SHEEP, just to name a few. Tickets to the Singapore concert will be available for sale via Ticketmaster from September 22nd, 1:14PM (GMT+8) onwards.

This show is promoted by ACO MEDIA.